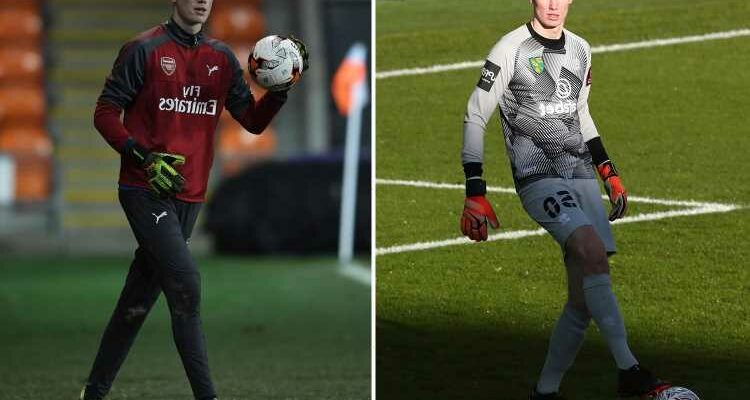 ARSENAL have sent an emotional message to former goalkeeper Dan Barden after the youngster was diagnosed with testicular cancer.

Norwich City announced the news on Monday, and revealed the 20-year-old has undergone further tests. 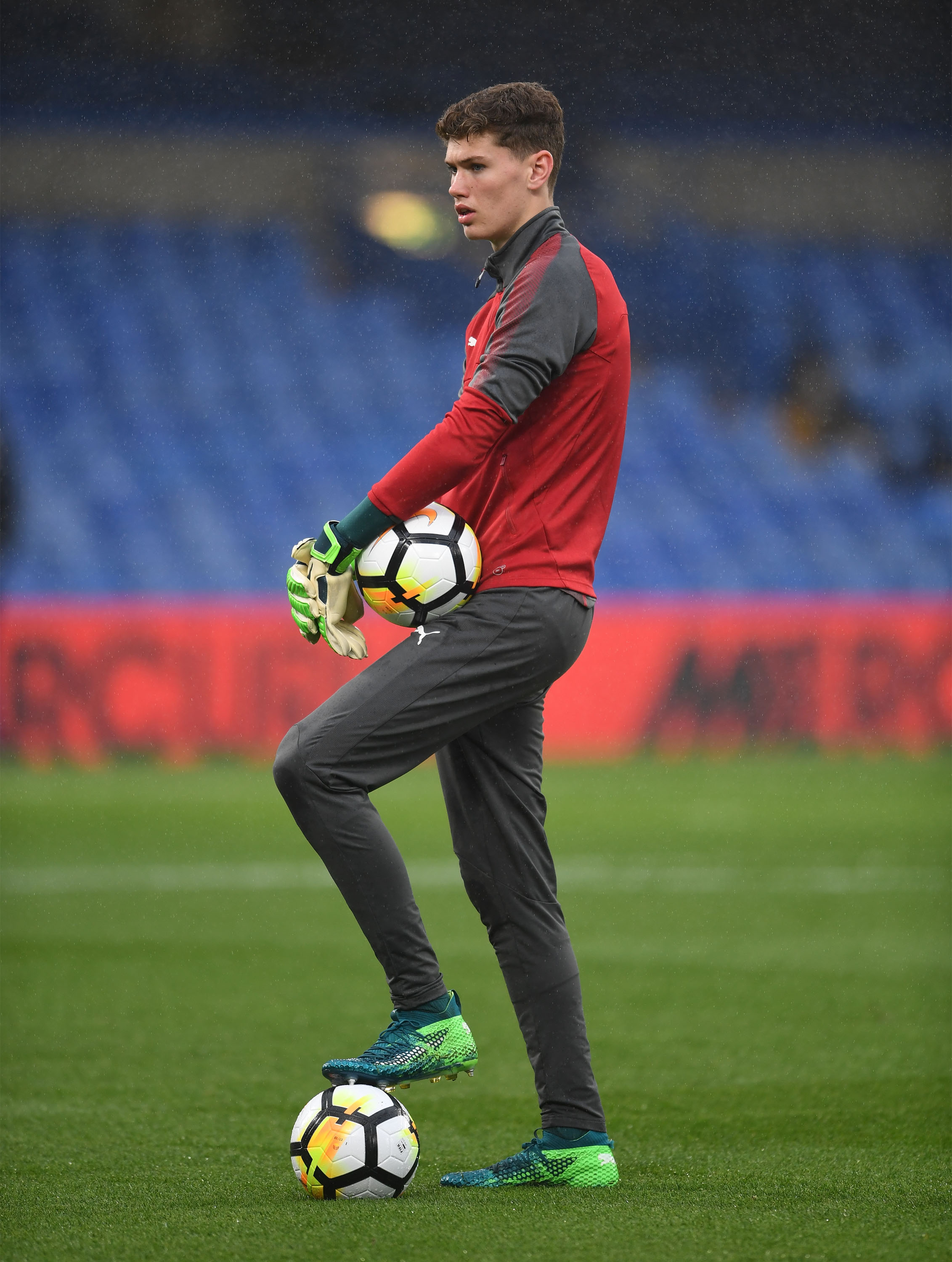 The goalkeeper was part of Arsenal's academy set-up until he joined Norwich U18s in 2019.

And the Gunners reacted emotionally to the news on social media, writing on Twitter: "We’re so sorry to hear this Dan, but we know from your time with us that you’ll fight this with everything you’ve got.

"Everyone at Arsenal sends their best wishes for a speedy recovery.

"Once a Gooner, always a Gooner. We’re all right behind you."

The shot-stopper is currently on loan from Norwich at Scottish side Livingstone and is set to take a break from the game as he undergoes treatment.

The news follows Bournemouth star David Brooks revealing he has been diagnosed with Hodgkin Lymphoma.

In a statement Barden said: "It has been a very difficult and challenging period, but the support of my family, friends and colleagues has helped get me through the last few weeks.

"I can’t thank the medical departments at both Norwich and Livingston enough, as well as everyone at the Royal Marsden Hospital.

"The speed at which everything has moved has been crazy, but everyone has been absolutely brilliant with me.

"Both Daniel Farke and the Livingston manager, David Martindale, have also been very supportive.

"The initial diagnosis was a real shock for me, but the positive thing is that we’ve caught it early and the prognosis and next steps have all been positive.

"I’m optimistic and have a positive mindset. I’m confident that I’ll be able to beat it and that I’ll be back out there doing what I love soon.

"I’d like to thank everyone around me for their support.

"I know that the coming period will be challenging and [I] would ask for privacy for me and my family at this stage. Where possible, I’ll do what I can to update on my progress.

"Thank you once again for the support. See everyone soon."