ARSENAL offered Lyon cash plus Matteo Guendouzi in a last-ditch attempt to land Houssem Aouar, according to reports.

Lyon president Jean-Michel Aulas set a Friday deadline for the Gunners to complete the transfer of Aouar, but failed to meet Aulas' asking price of £45million plus add-ons. 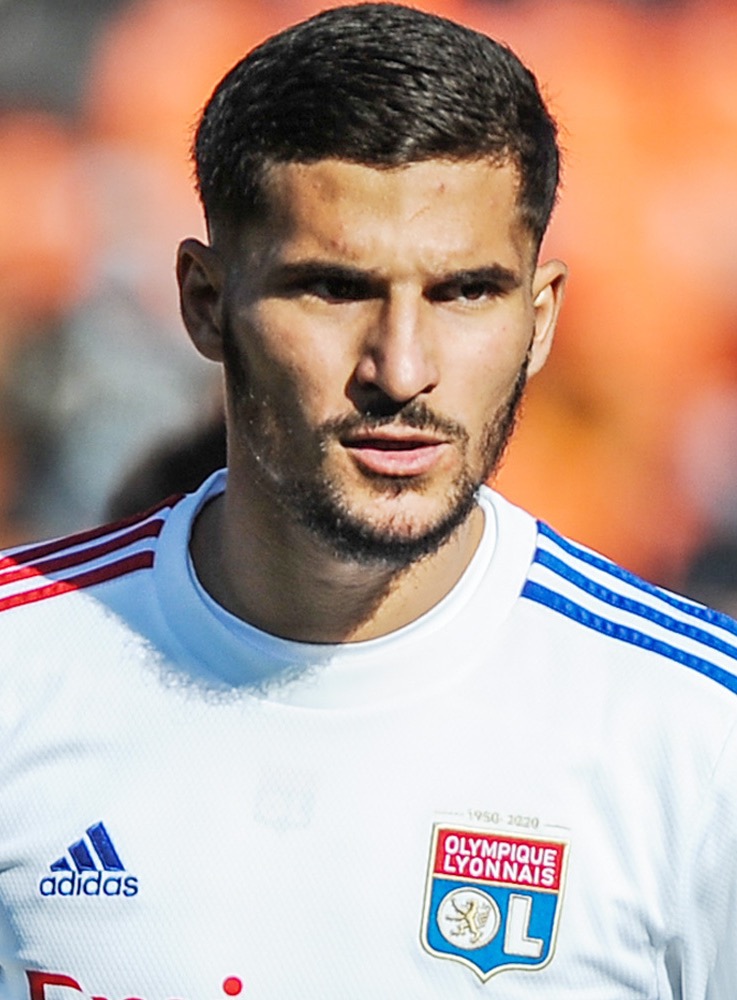 RMC Sport claim Arsenal made a final bid of £32.6m plus Matteo Guendouzi and bonuses but were swiftly turned down by Lyon.

Arsenal boss Mikel Arteta was desperate to add Aouar to his squad before the transfer window slams shut on Monday but the move now appears dead in the water.

The Gunners had been trying to raise funds for an improved cash offer for Aouar but were unable to do so before Lyon's deadline.

Lucas Torreira and Sokratis have been strongly linked with moves elsewhere to free up cash.

The north London outfit are still hopeful Atletico Madrid can push through a loan deal for Torreira after the Uruguayan midfielder completed a medical in the Spanish capital.

Guendouzi, meanwhile, has been frozen out of Arsenal's first team plans since a war of words with Brighton's Neal Maupay in the Gunners' defeat at the Amex in June.

Aouar, 22, has also made it clear he will not force his way out of Lyon and intends to stay with Les Gones to help them qualify for the Champions League again.

Lyon missed out on European football last season for the first time since 1997 – despite reaching the semi-finals of last season's Champions League – after the French season was ended prematurely amid the coronavirus pandemic.

Additionally, Aouar wants to force his way into Didier Deschamps' France squad ahead of the Euros next summer.

Arsenal have also linked with Atletico Madrid's Thomas Partey but have so far been unwilling to meet the Ghanaian's £45m release clause.