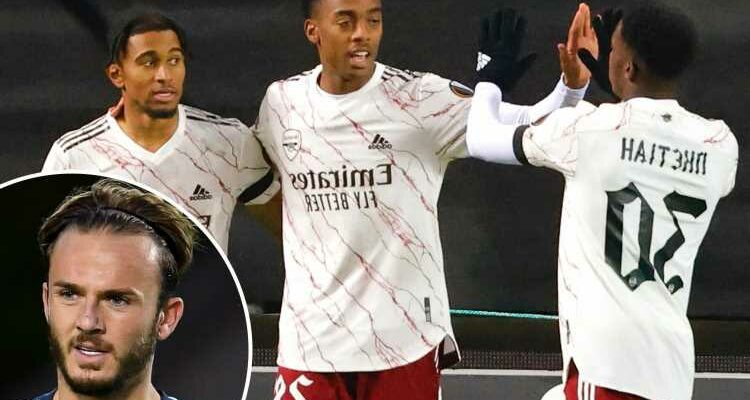 ARSENAL have offered Leicester City a choice of one of four players to include in a potential deal for playmaker James Maddison, according to reports.

One of four academy graduates Reiss Nelson, Ainsley Maitland-Niles, Joe Willock and Eddie Nketiah have been offered to the Foxes to help try and drive down Maddison's £60million price tag. 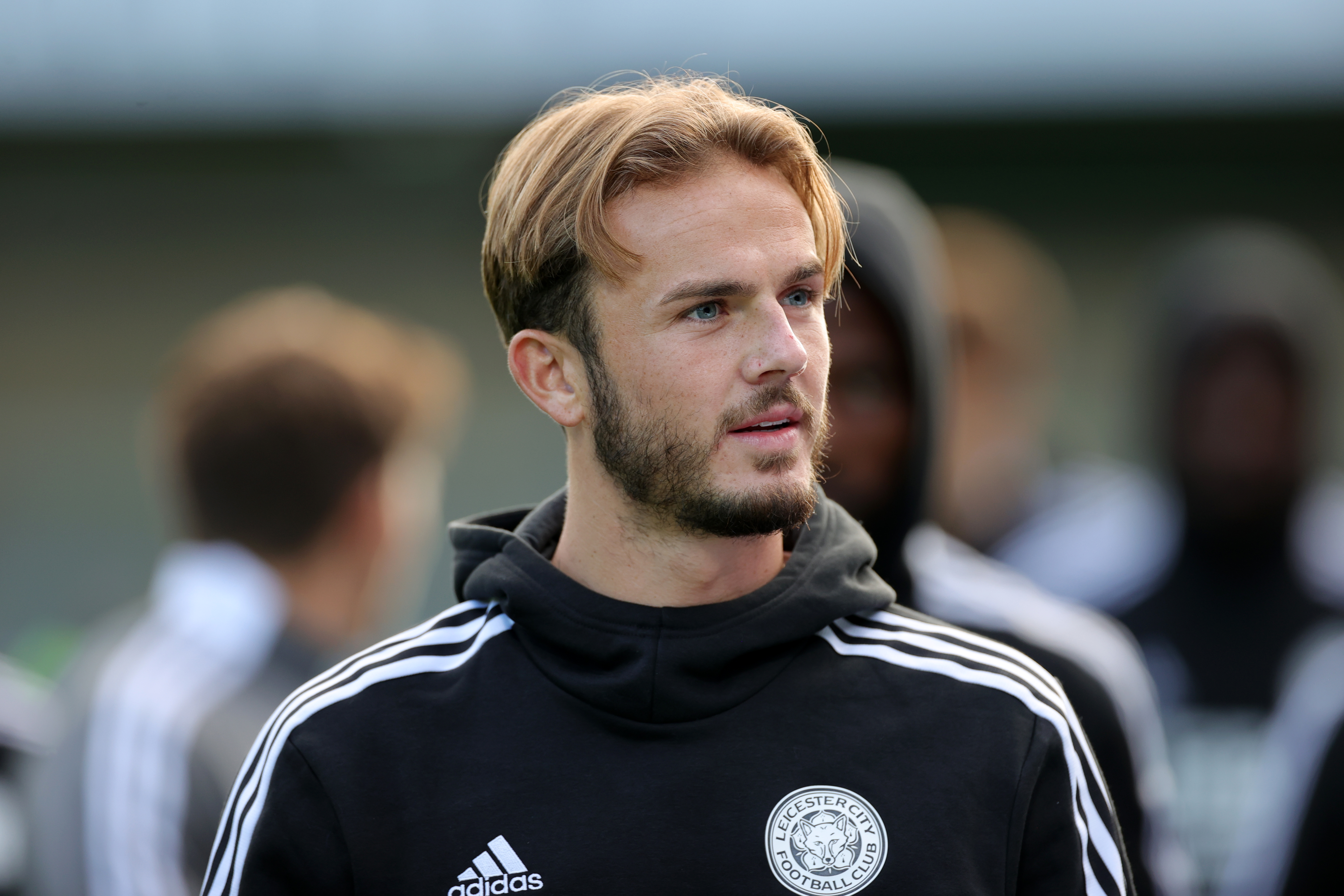 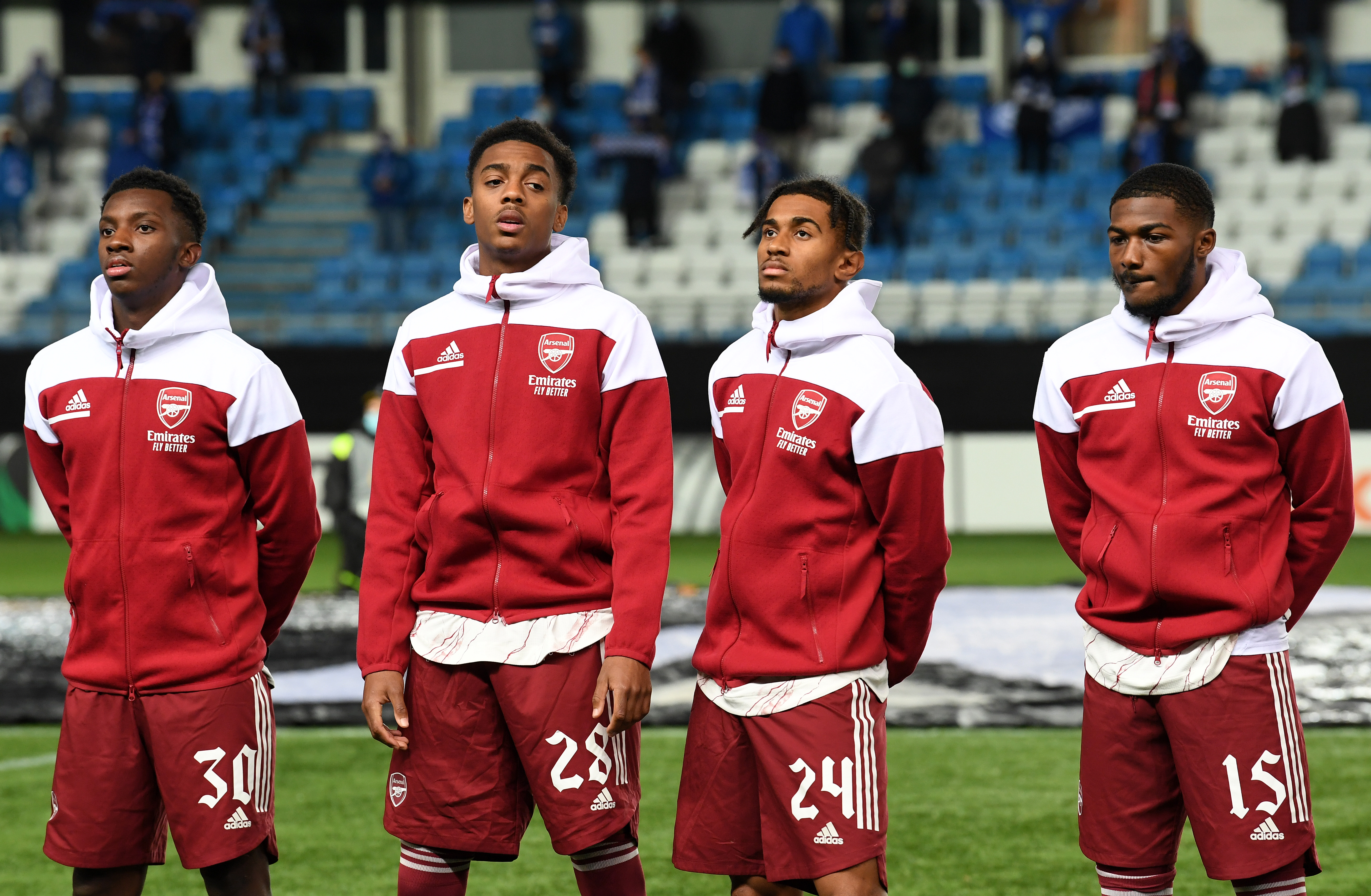 But according to Football.london's Chris Wheatley, Leicester are only interested in receiving cash for one of their most prized possessions.

It would take a cash only deal to force Leicester's hand, and the player is reportedly interested in making the move to the Emirates.

The Gunners are determined to bring in a No10 before the transfer window slams shut on August 31 after Martin Odegaard's loan expired at the end of last season.

The Norwegian wonderkid is believed to be open to a move back to the Premier League as he's reportedly concerned over his potential playing time at Real Madrid next season.

And Arsenal would be interested in pursuing a deal, but Real are believed to be only interested in a permeant transfer worth around £40m.

But the Gunners have prioritised trying to tempt Maddison with a move, despite Foxes boss Brendan Rodgers insisting he doesn't want to sell his star man.

Rodgers said: "In conversations with the club, we don’t have to sell. That’s something that’s been made clear.

"The players want to stay. It's a really exciting time at the club.

"There’s lots of gossip and speculation around but I’m loving working with the guys here, they love being here, and we certainly have no need to sell.

"So I would suspect we’re looking to keep our best players."