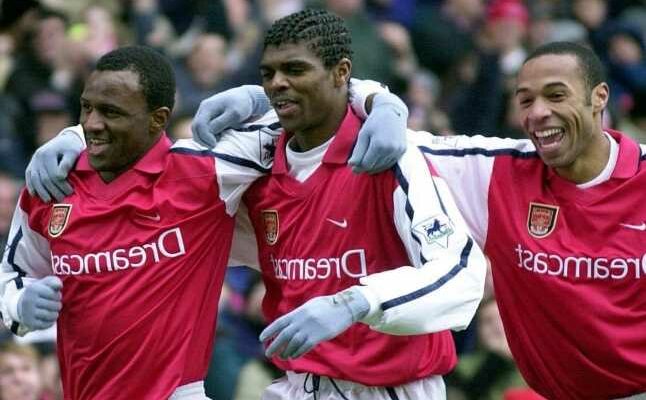 ARSENAL icon Nwankwo Kanu believes Patrick Vieira or Thierry Henry should replace Mikel Arteta at the Emirates in the future. 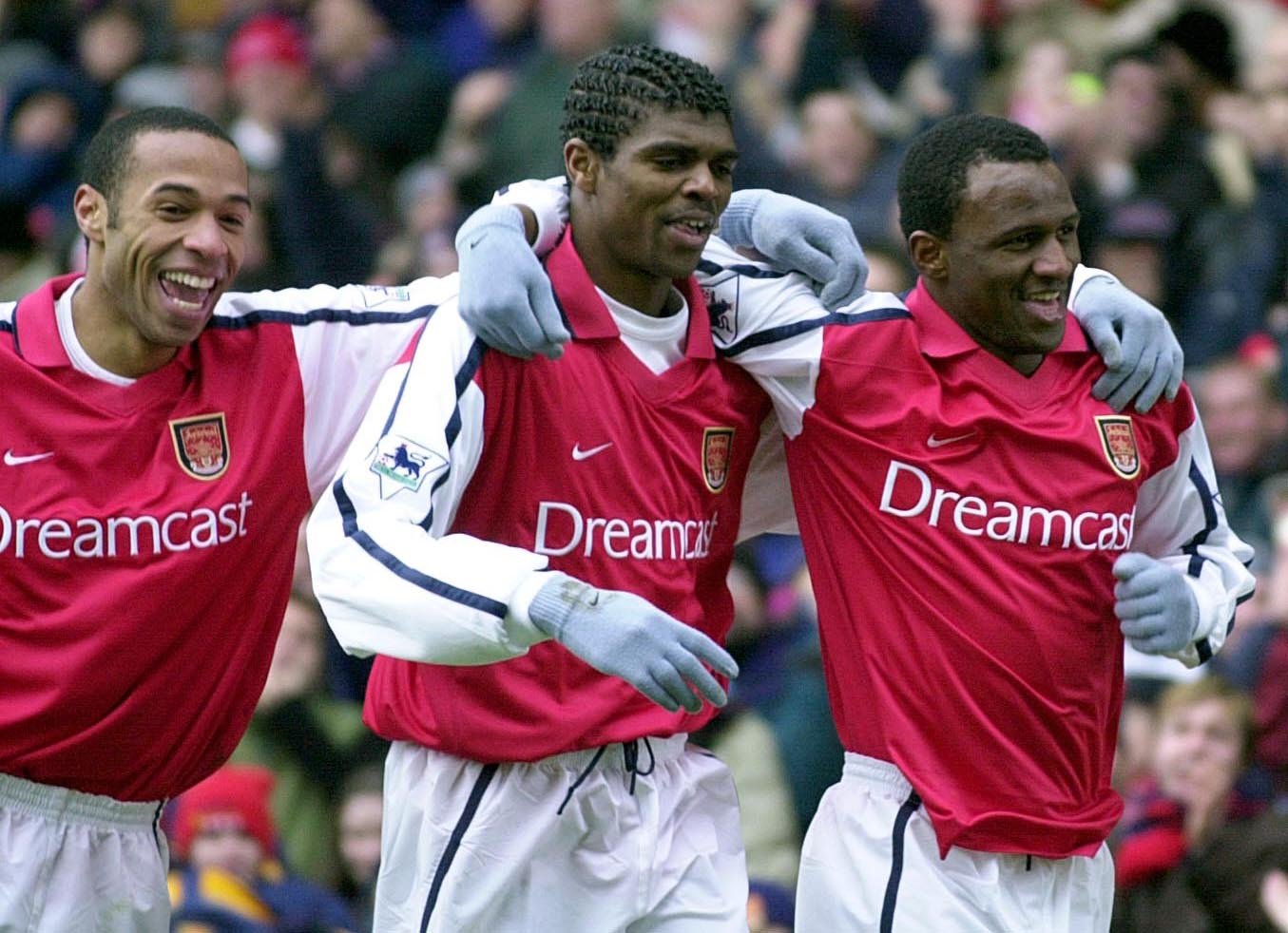 Pressure is on Arteta this term with the club sitting ninth in the Premier League table after finishing eighth last season.

Former Arsenal skipper William Gallas declared in December that the Spaniard should be sacked, with Vieira to succeed him.

And Kanu has revealed he too would like to see the former Nice gaffer take charge at Arsenal, with Henry also in the running.

Speaking exclusively to Ladbrokes at its launch of the 5-A-Side Bet on Arsenal v Everton, Kanu said: "I agree with William Gallas that Patrick Vieira would be a good fit as Arsenal’s manager because he’s Arsenal through and through.

"I think the same thing about Thierry Henry. If you asked me, I’d say go and get both of them.

"They’re Arsenal blood and their presence would make Arsenal a better team."

Kanu has admitted that despite guiding the club to the FA Cup last term, Arteta has underwhelmed since taking over from Unai Emery.

He added: "The coach did a good job in winning the FA Cup last season but this is a big club, and the expectation of a big club is to win the league.

"As things stand, you can’t rate Arsenal highly in terms of performances in the Premier League, but if they can win the Europa League, it gives them a good balance, knowing they have struggled in the league.

"You can’t exactly say that Mikel Arteta is doing an amazing job, but we have to remember he’s in a European semi-final and he’s working hard. He’s not been in charge for very long so it’s tough to judge him too much.

The best bet for Arsenal for the remainder of the season is to put everything into trying to win the Europa League.

"If they don’t, we know what might happen as far as Mikel Arteta’s future is concerned, because football is all about getting results.

"If Arsenal don’t win the Europa League, and they finish outside of the European spots in the league, it means they are nowhere next season, which means it’s very difficult for Arteta to keep hold of his job."