ARSENAL'S new £45million midfielder Thomas Partey enjoyed a stunning debut against Rapid Vienna – with BT Sport pundit Owen Hargreaves saying it 'was one of the best I've ever seen'.

Signed from Atletico Madrid in the summer, Partey was given the full 90 minutes in the Europa League as the Gunners secured a 2-1 victory, 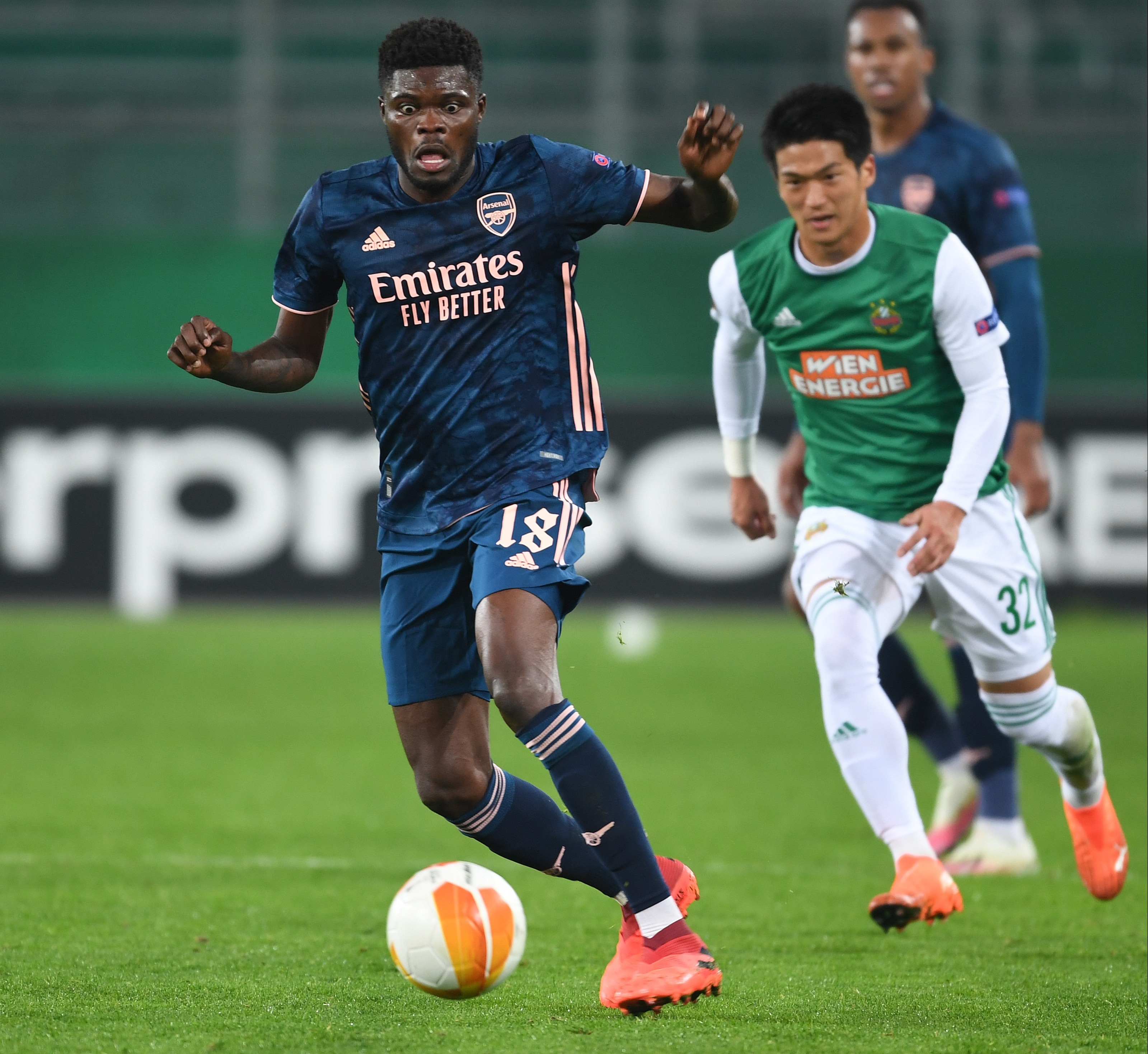 And within just minutes on the pitch, Partey showed that he will bring a different, and superior dynamic, to the Gunners.

He barely lost the ball the entire game, and looked to forage forward as much as track back when needed.

Speaking after the game, Hargreaves was gushing in his praise of Partey.

The former Manchester United midfielder said: "Thomas Partey had one of the best debuts I've ever seen."

At half-time the 39-year-old had already made his mind up about how much of an asset the Ghanaian will be.

He said: "This guy makes it look so easy. Everybody is looking to him.

"He's run the whole game, you can tell he's been playing in the Champions League – it's too easy for him." 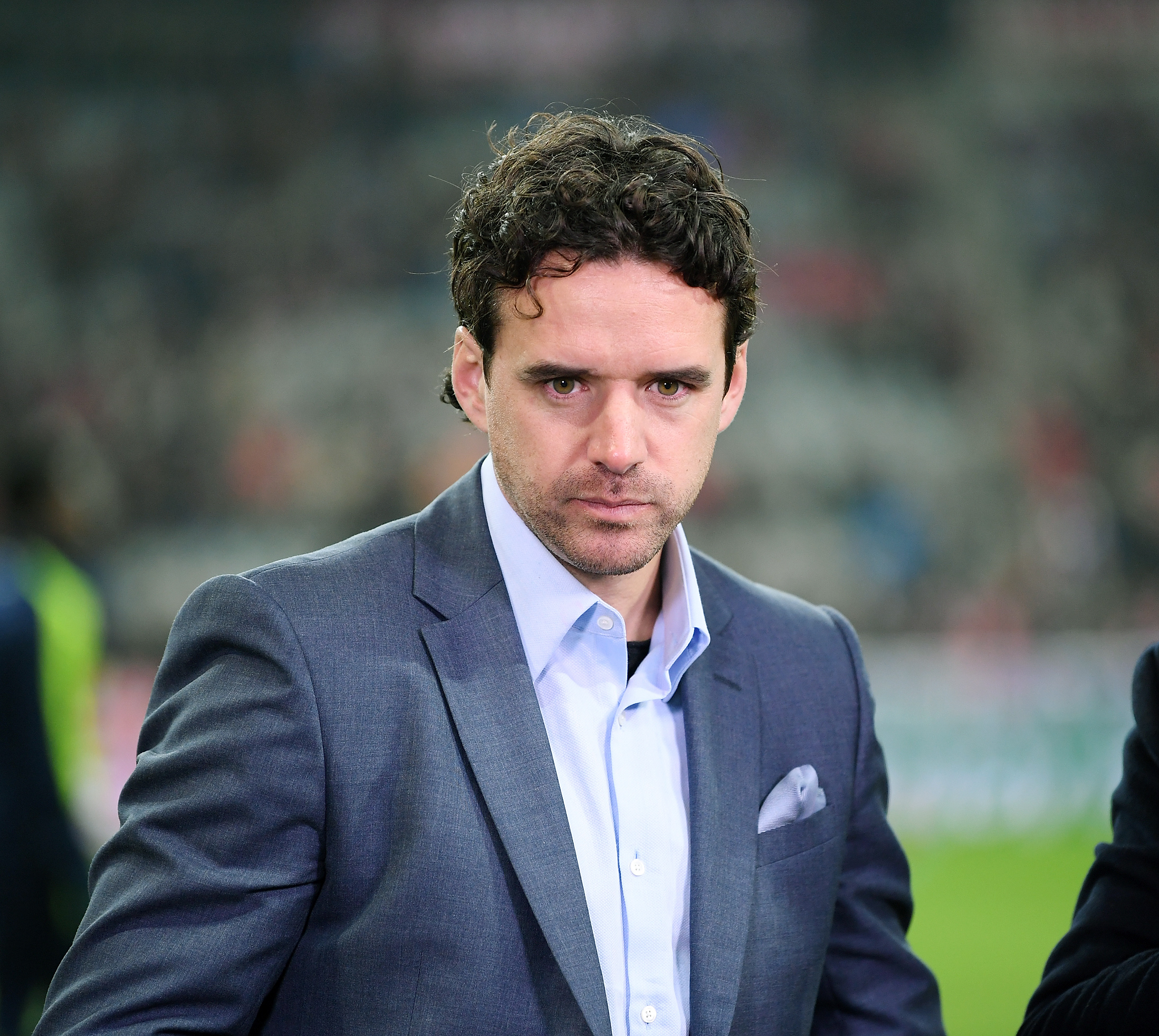 "He wants to play and make things happen for Arsenal. He has oozed class."

And the duo's high praise was justified if the stats are anything to go by.

Partey won all five of his tackles and four out of five aerial duels.

He ended the game with a pass accuracy of 90 per cent.

Goals from David Luiz and Pierre-Emerick Aubameyang saw Arsenal come from behind to secure victory in Austria.

A defensive howler from Bernd Leno had earlier saw Vienna take the lead.