During his 22 years at the club, he led the side to an unprecedented period of success – including the 2003-04 Invincibles campaign. 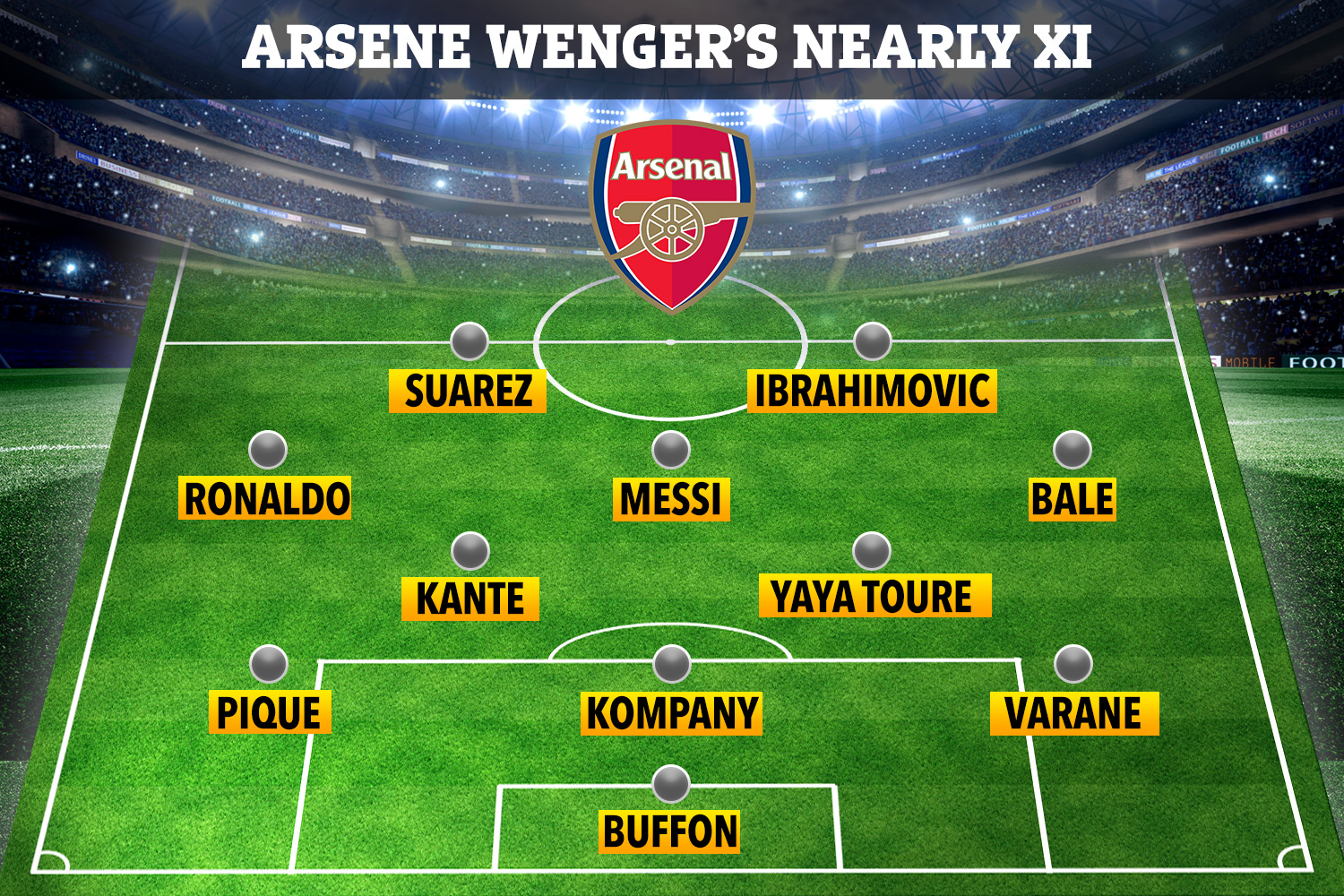 But he lost the fans towards the end as results suffered on the pitch, the squad fell apart and he failed to replace leaving stars in the transfer market.

It wasn't necessarily for a lack of trying, with Wenger linked to a host of star names down the years.

However, more often than not, the former Gunners chief missed out – and we've compiled a best XI of players he tired and failed to sign. 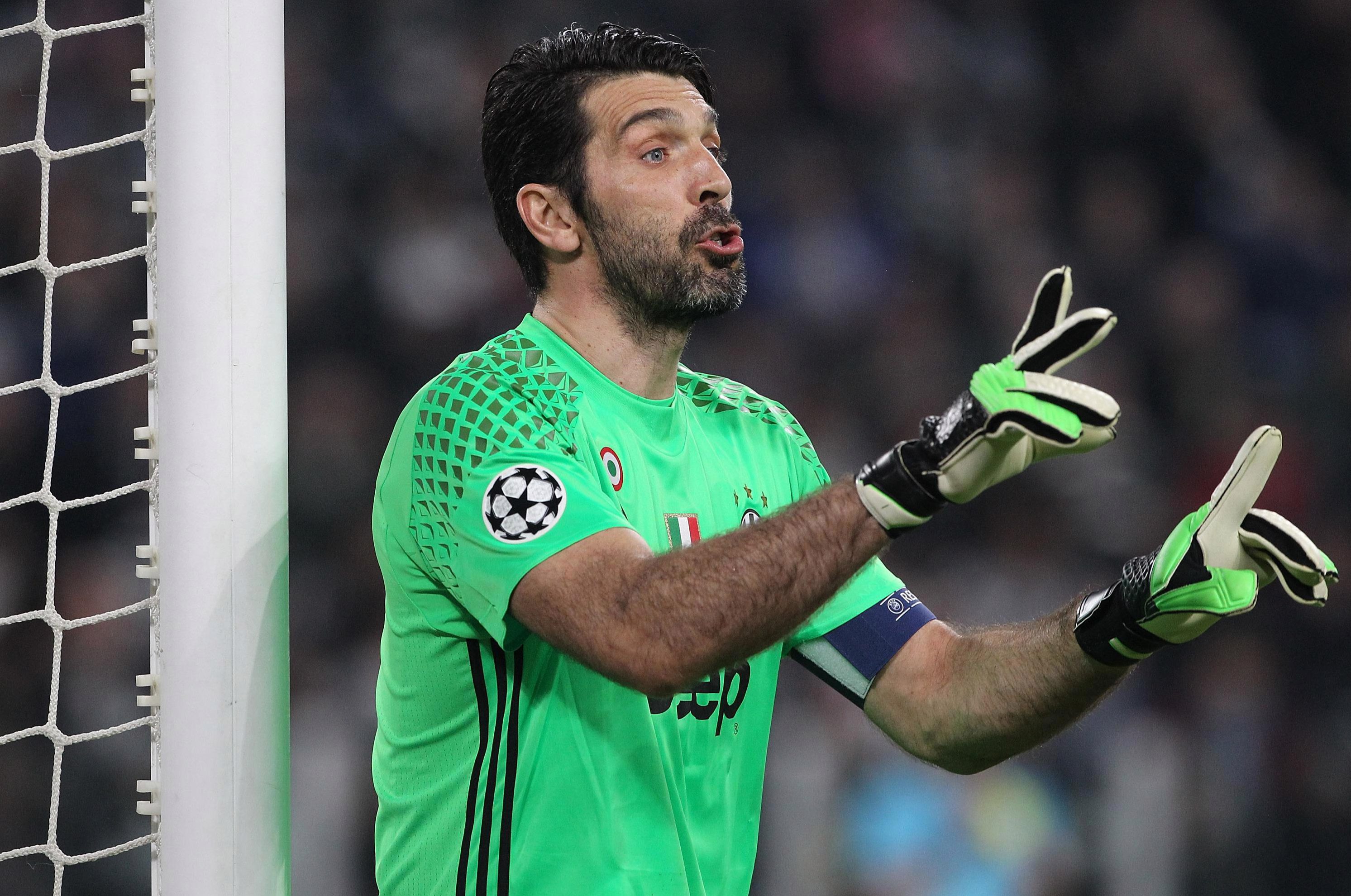 Even at 42 years of age, Italy legend Gigi Buffon is still going strong at Juventus.

Although it was always hard to imagine the World Cup winner lining up for any other side, back in 2011 it looked as though the veteran stopper could leave the Serie A giants back in 2011 and Arsenal weighed up a move.

Buffon was also thought to favour London should he leave Italy for England, but a transfer never got off the ground and the then 33-year-old remained in Turin.

The Italian, of course, did spend one unsuccessful season at Paris Saint-Germain in 2018-19. 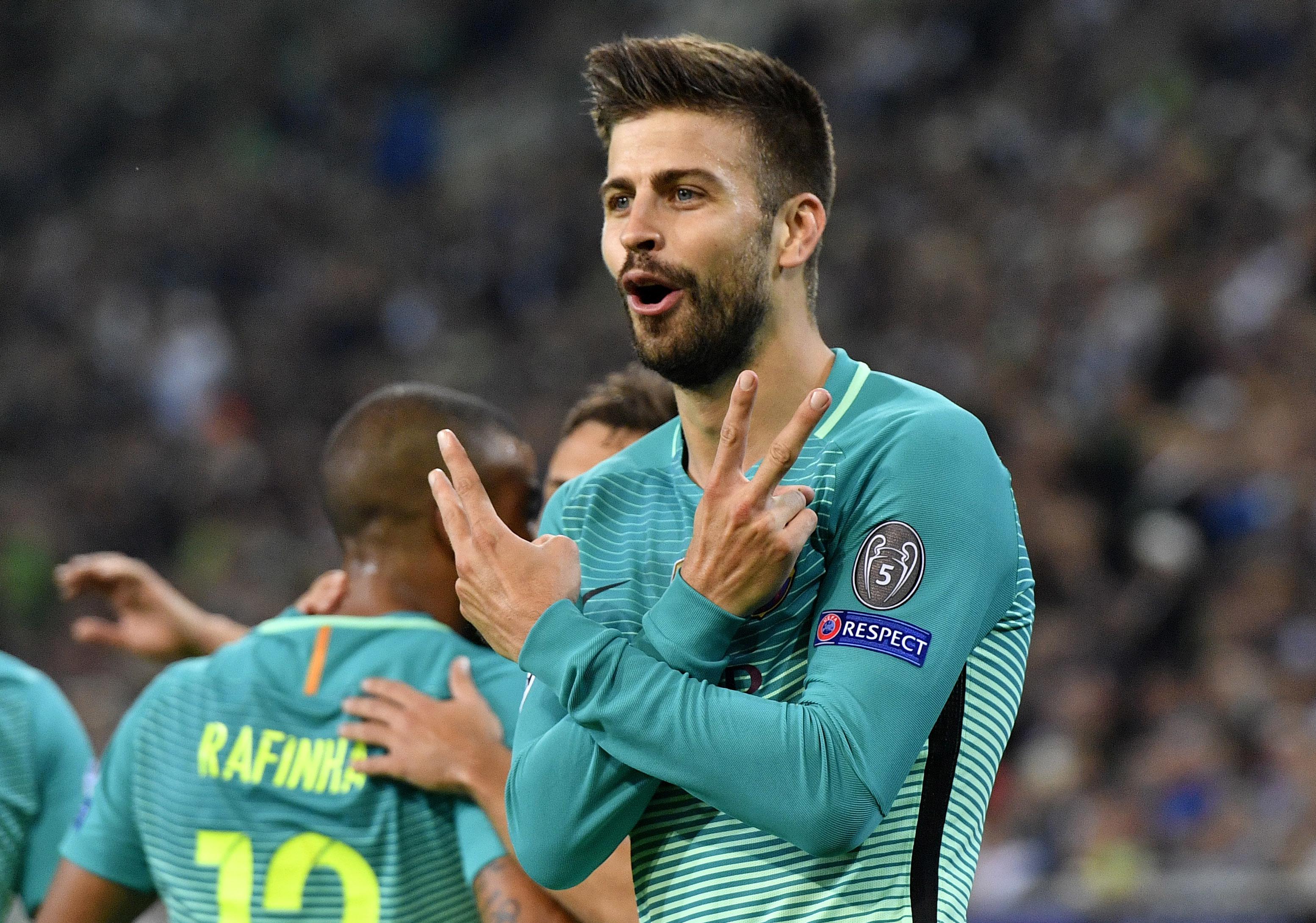 Wenger wanted to bring La Masia product Gerard Pique to North London at the same time as Cesc Fabregas, and was incredibly close to doing so before a failed work permit scuppered the deal. 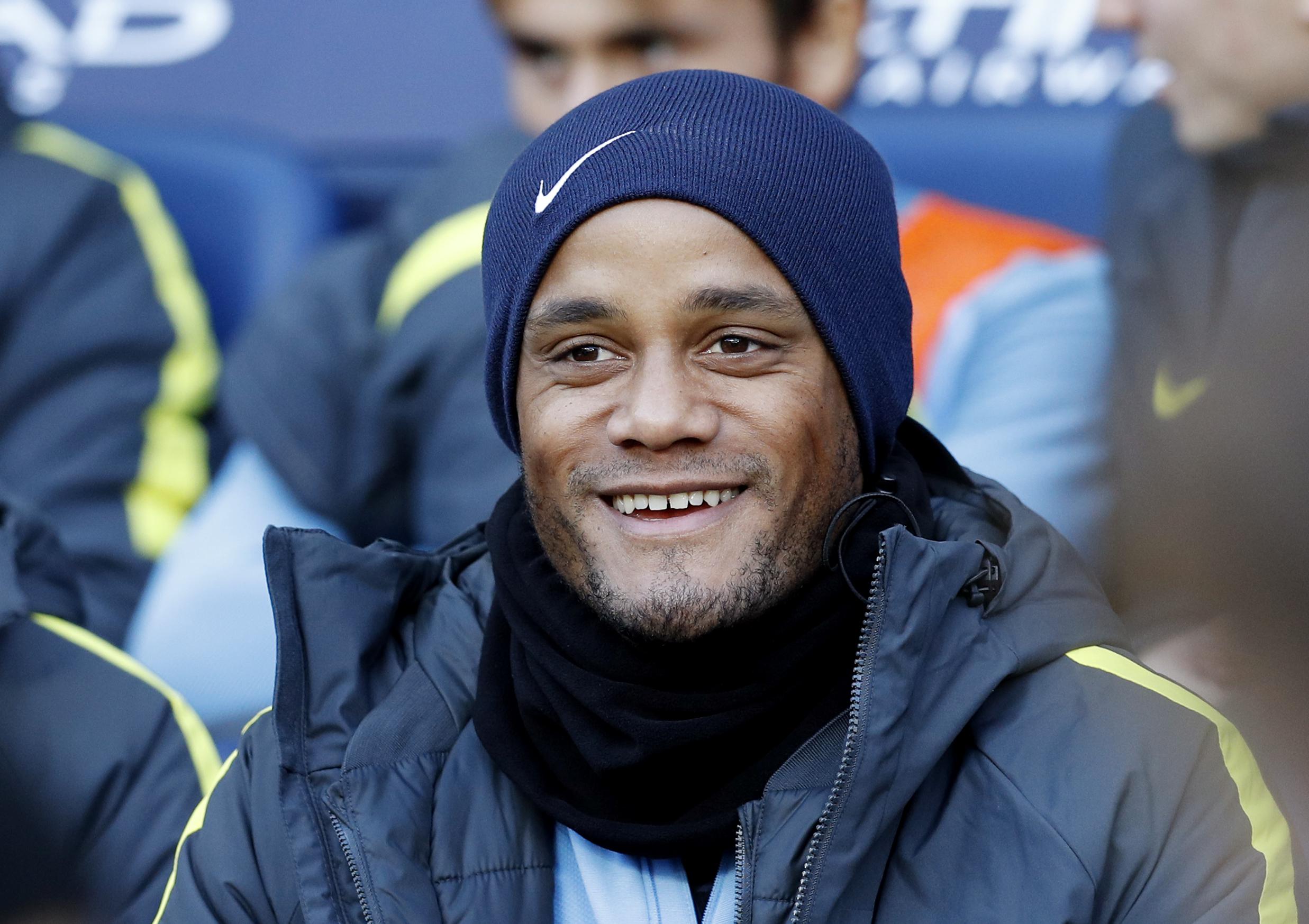 The four-time Premier League champion may have consistently struggled with injuries in recent years, but for a time Kompany was one of the best central defenders in Europe.

Arsenal almost signed the Belgium international from his first club Anderlecht, but Wenger didn’t want to part with the £5million transfer fee.

Hindsight doesn’t reflect well on that particular bit of prudence. 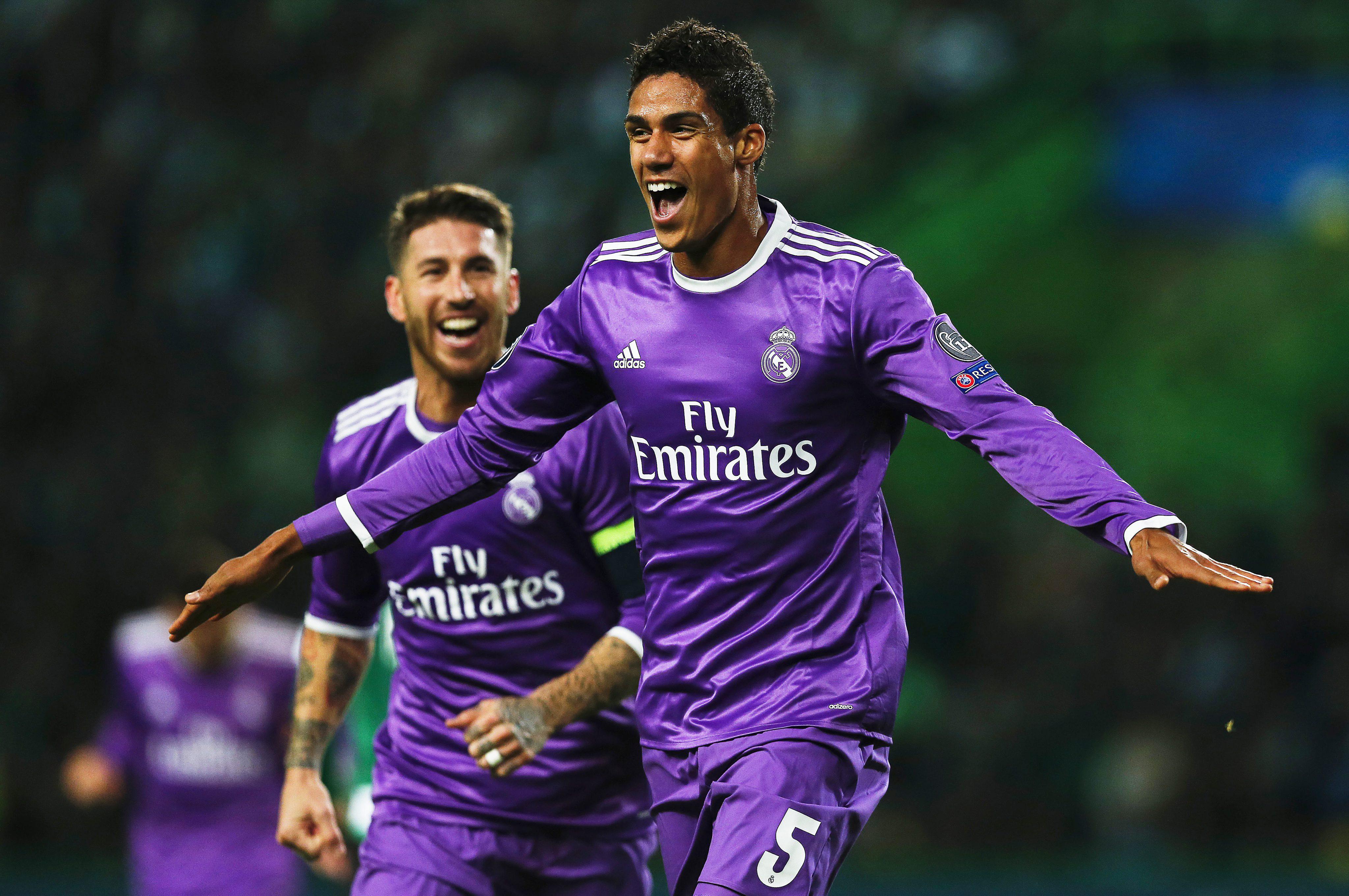 Frenchman Varane has been a mainstay of the Real Madrid defence for years now and is easily one of the planet's top defenders.

But the Gunners had scouted the young defender during his time with Lens – and failed to bring him to the Emirates.

In 2013, Wenger revealed: “He was at Lens, and we might well have caught him there." 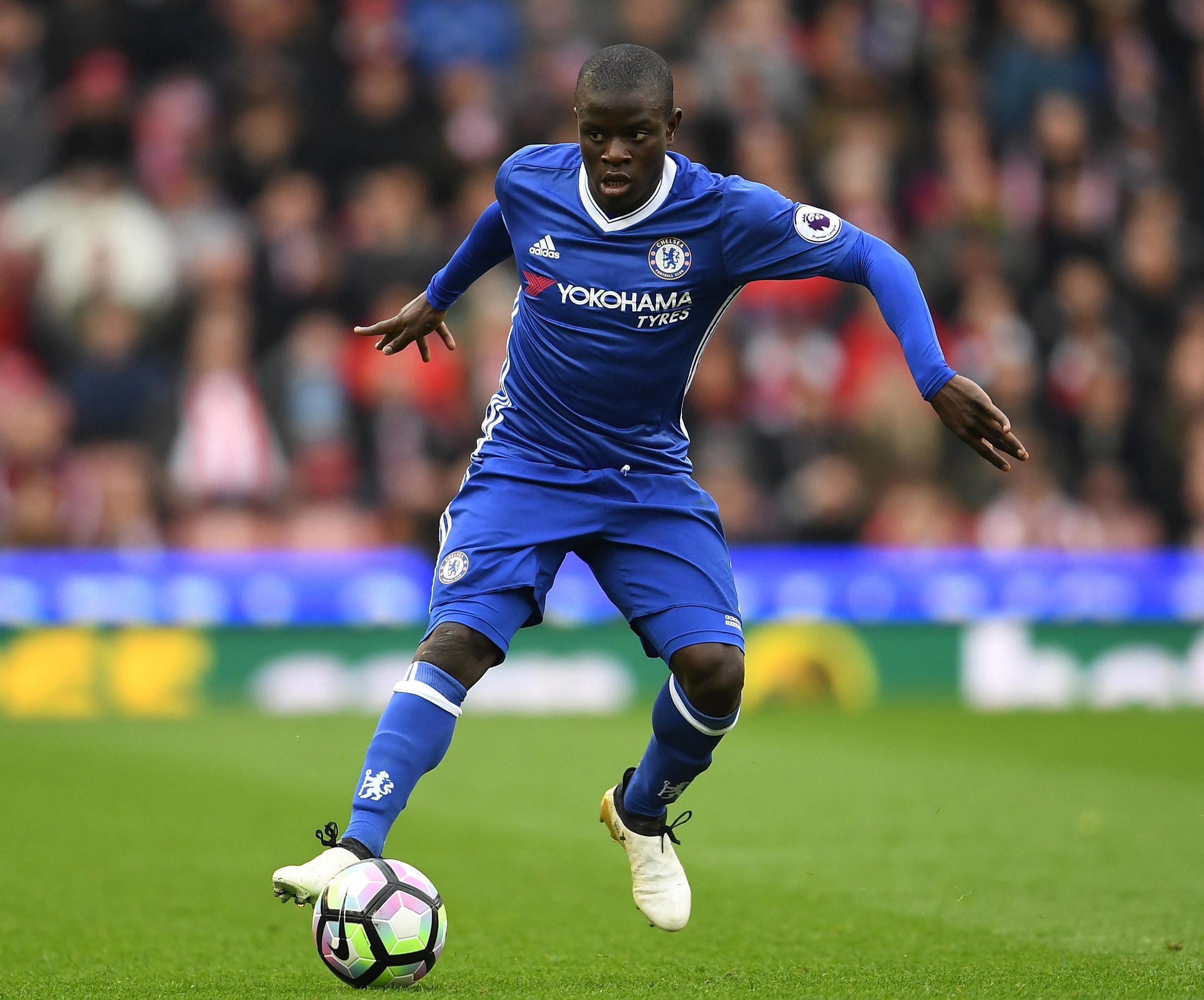 Wenger once admitted he enquired about France star N’Golo Kante before the France international moved to Chelsea from Leicester.

However, it was the club’s failure to sign the player during his time in Ligue 1 that gets him onto this list.

The club looked into a move for energetic midfielder before the Foxes snapped him up for just £5.6m — a paltry sum for a player who has won two Premier League titles 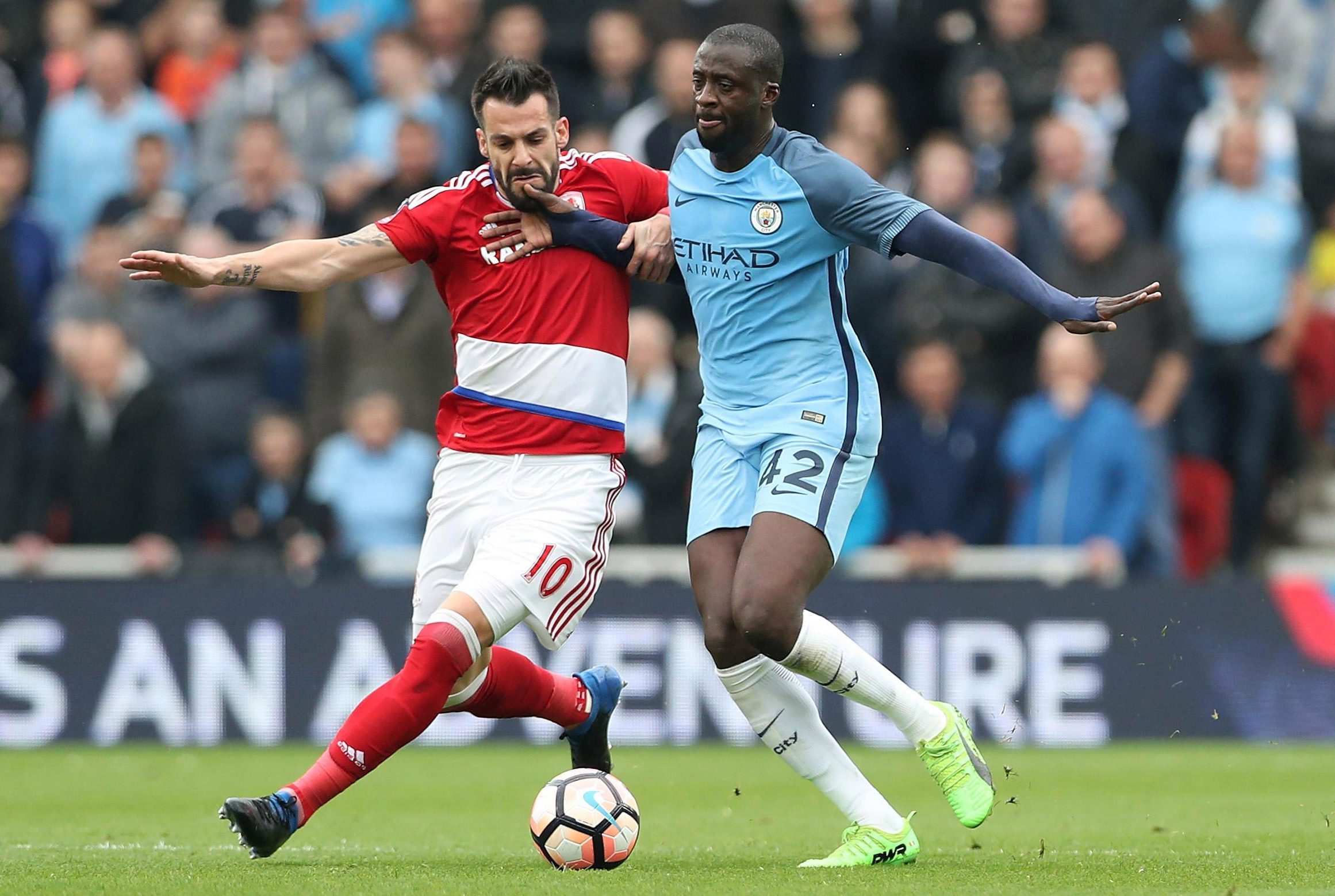 Kolo Toure is a legend at Arsenal, and his younger brother Yaya could have well ended up at Highbury as a 20-year-old.

The then K.S.K. Beveren youngster was close to joining up with his older sibling in London only to be declined a work permit, leading to Wenger abandoning the deal.

Given the success the Ivorian enjoyed at Barcelona and City, it may well have been worth showing a bit more patience. 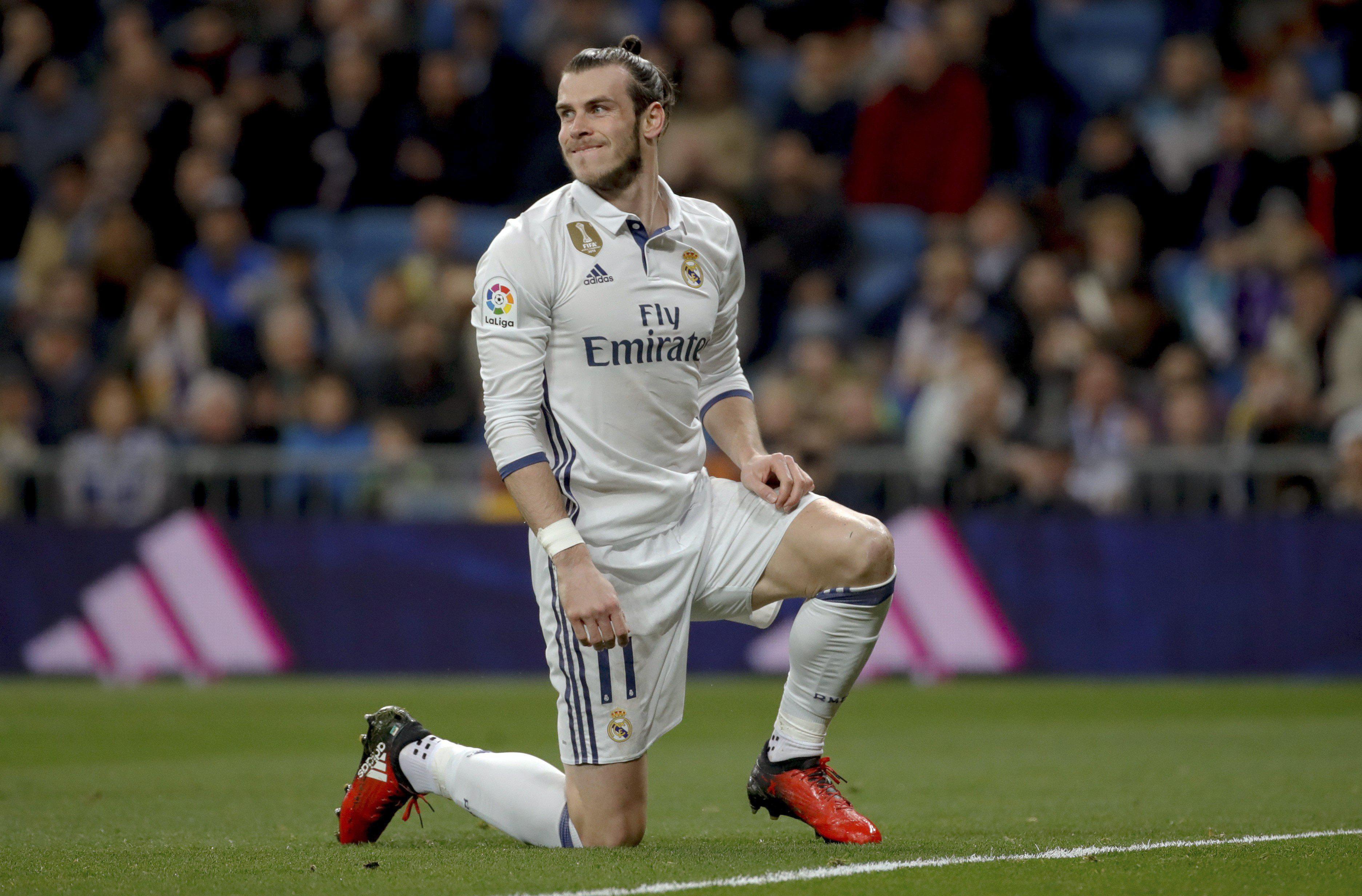 Arsenal were monitoring the progress of Welsh superstar Bale at the same time as Theo Walcott while the pair were at Southampton.

But in the end only Walcott made the switch to the Emirates — with Bale ending up at north London rivals Tottenham.

The Real Madrid man started his career as a left-back, and as Wenger already had Ashley Cole and Gael Clichy filling that position, the club never followed through with their interest.

Wenger has since admitted not signing Bale was "a huge mistake". Yep. 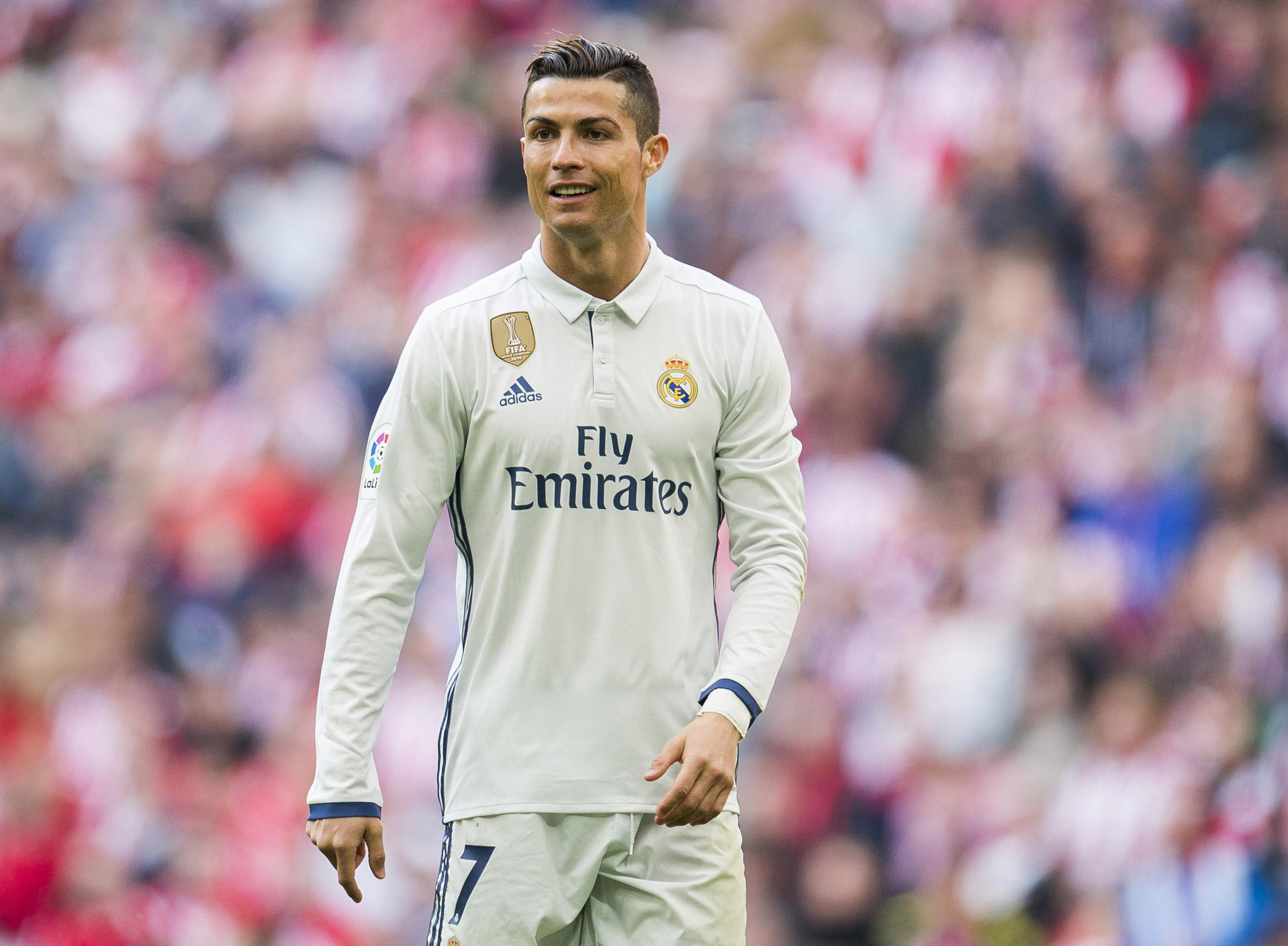 The Juventus star might have lit up the Emirates before making an inevitable move to Real Madrid had it not been for a friendly match between Sporting Lisbon and Manchester United in 2003.

A young Ronaldo had been shown around Arsenal’s London Colney training complex, while a £4m deal was agreed for the then-18-year-old.

But after the skilful youngster gave the United defence the run-around, Sir Alex Ferguson made sure the Portuguese star headed to Old Trafford. 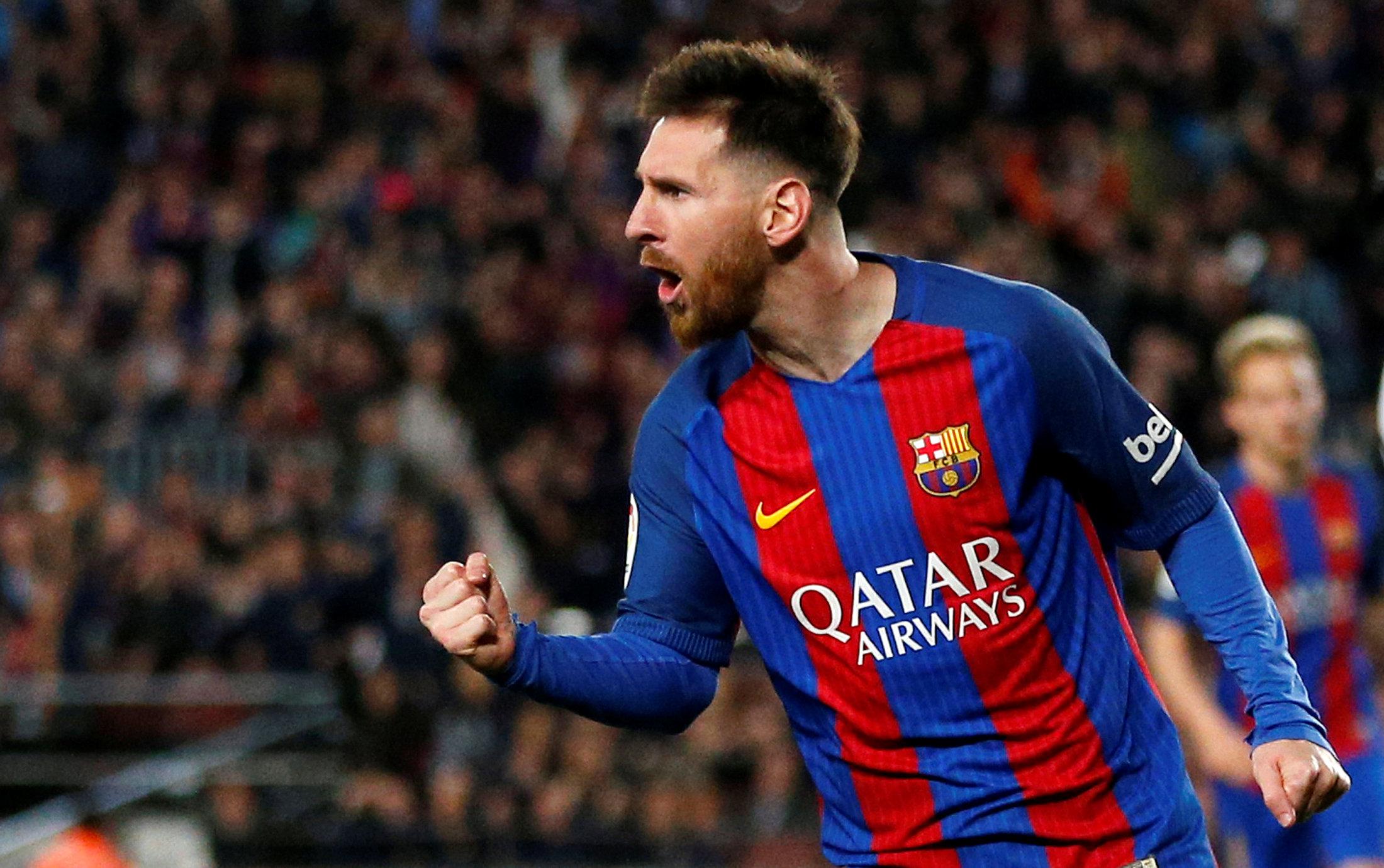 Arsenal could’ve had not only one, but both of the world’s best players in their starting XI had Lionel Messi opted to leave Catalonia for England along with pals Gerard Pique and Cesc Fabregas.

The Gunners had offered the Argentine a contract at the end of the 2002-03 season, but the then 16-year-old chose to remain with his boyhood club and, well, you know the rest. 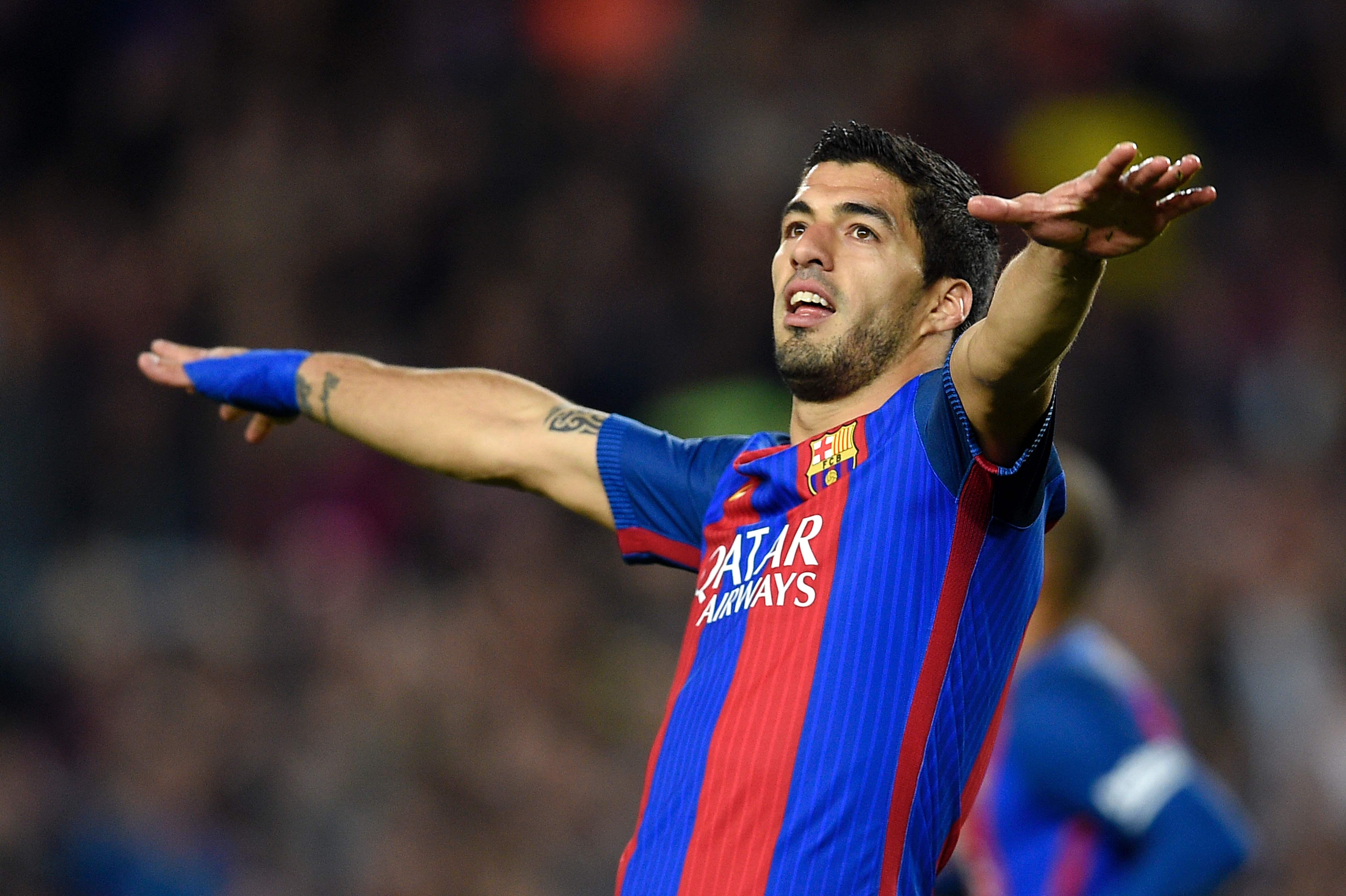 When Arsenal offered a transfer bid of £1 over Luis Suarez’s £40m release clause, the Uruguayan looked set to make the move south.

The player himself was even reportedly keen on the idea of playing for the Gunners.

However, Liverpool viewed the offer with derision, and decided against selling their star striker, despite Arsenal having met the release clause.

The following season Suarez’s 31 goals almost led the Anfield club to the Premier League title, before making a £75m move to Barcelona. 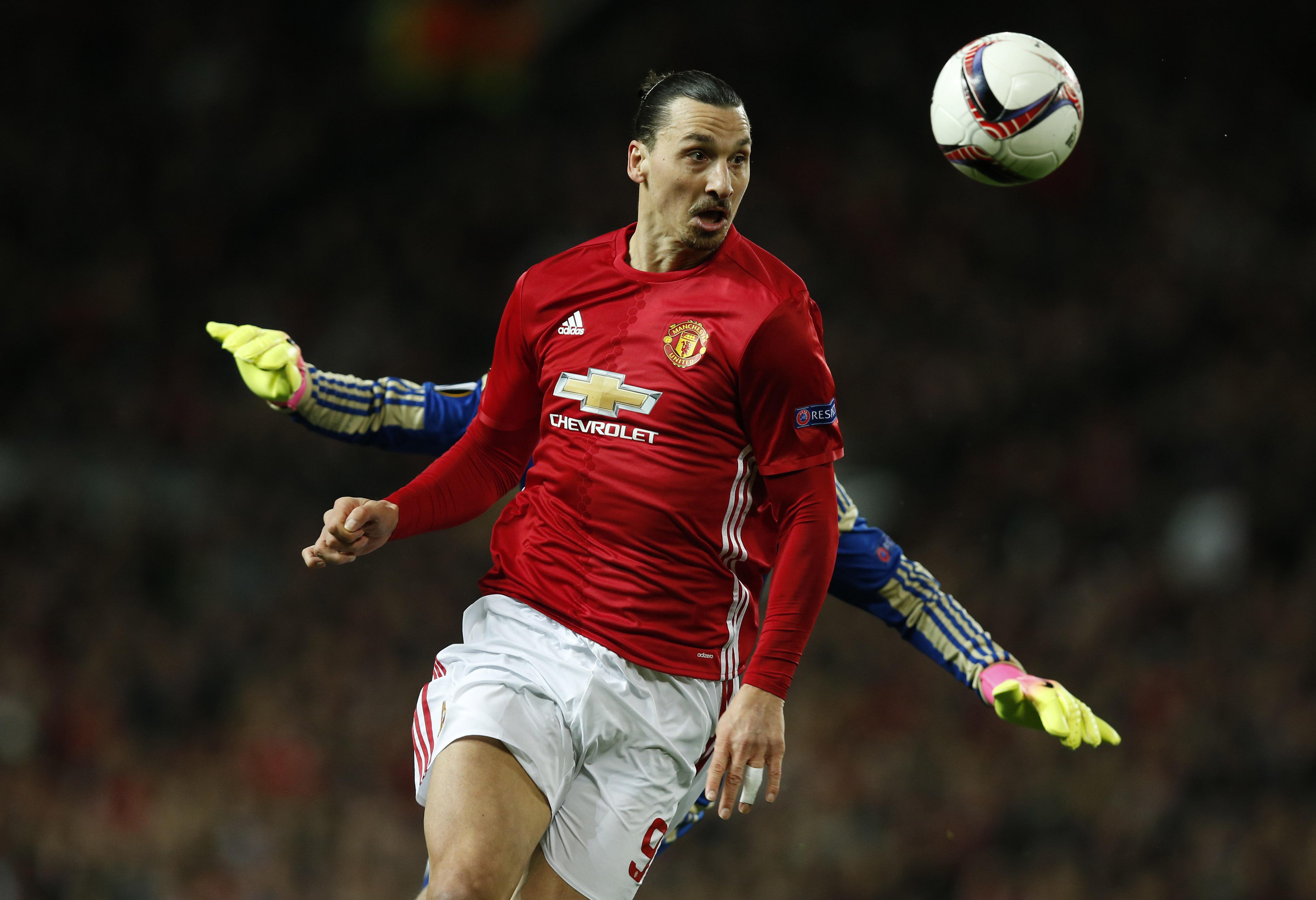 Considering the impact "Zlatan" had on the Premier League this season at the age of 35 with Man Utd, who knows what a hard time the Swede would’ve given defences had he arrived to these shores at a younger age.

Arsenal had the chance to find out when they came close to signing the then 19-year-old Ibrahimovic while he was still at Malmo, but the striker didn’t respond well to being asked to play in a trial match.

The player later admitted he responded to that by saying: “No way, Zlatan doesn’t do auditions." 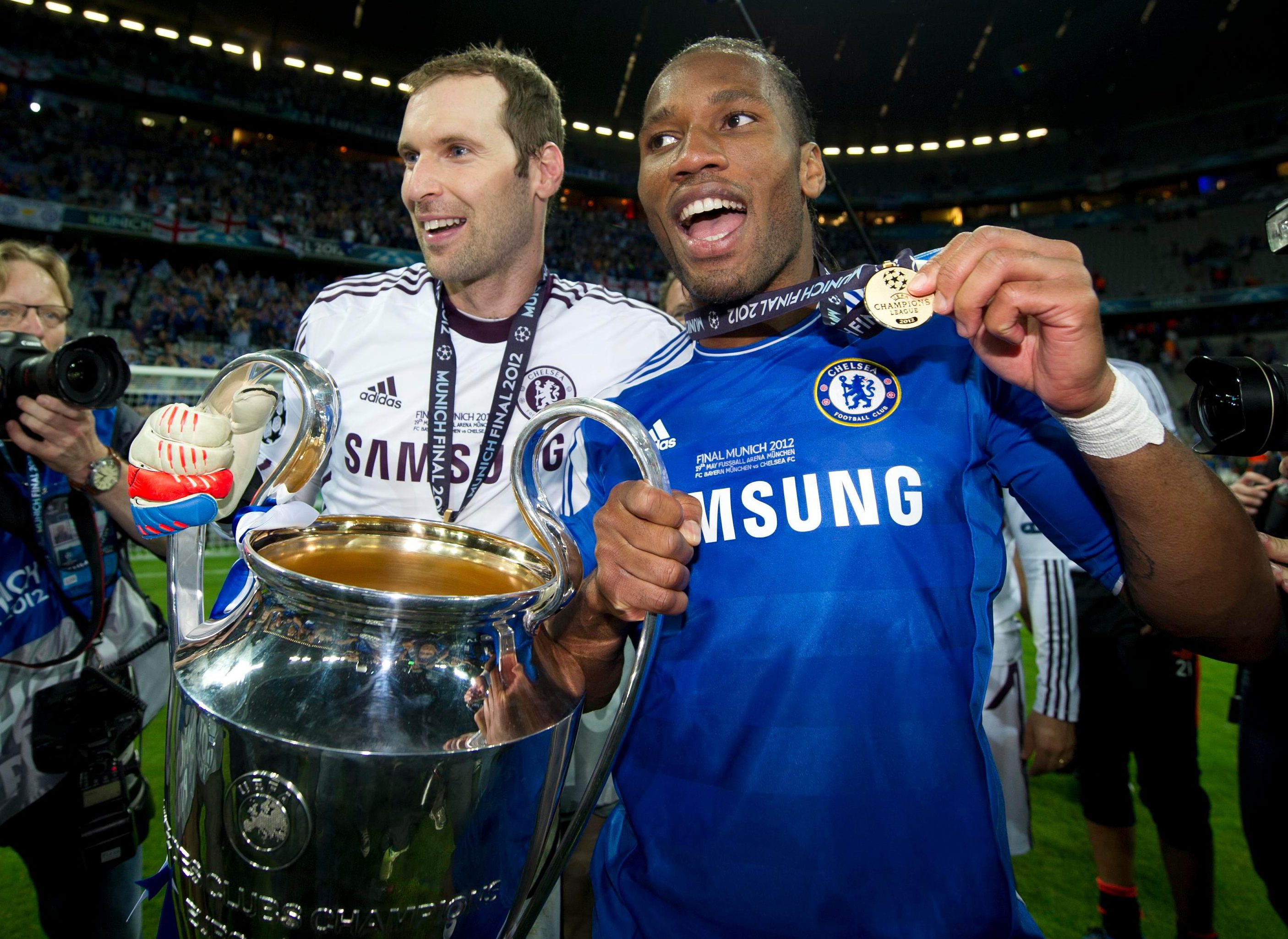 The Czech Republic stopper may have finally played for Arsenal in his career, but Wenger had the chance to sign a younger, less error-prone Cech from Rennes in 2004.

Brazilian defender Roberto Carlos had claimed to be keen on a move to the Emirates after his contract with Real Madrid expired in 2007, but he ended up at Fenerbahce instead.

Bizarrely enough considering the career he went on to have with Real Madrid and Bayern Munich, there was a time when it looked as though Xabi Alonso would be shown the door at Anfield in favour of Gareth Barry, and a £15million switch to Arsenal seemed to be on the cards — but the Gunners ended up with Mikel Arteta instead.

Angel Di Maria struggled to live up to his £59.7 price tag for Man Utd, but he would’ve found it easier to justify the amount Arsenal could have paid for him as a 17-year-old — nothing.

Again, failure to secure a work permit scuppered the deal.

Wenger revealed in 2009 that he passed up the opportunity to sign Didier Drogba from Le Mans for £100,000, but the Arsenal boss wasn’t convinced the 24-year-old was ready.