The Gunners completed the signing of Gabriel Jesus from Manchester City for £45million on Sunday, according to Fabrizio Romano. 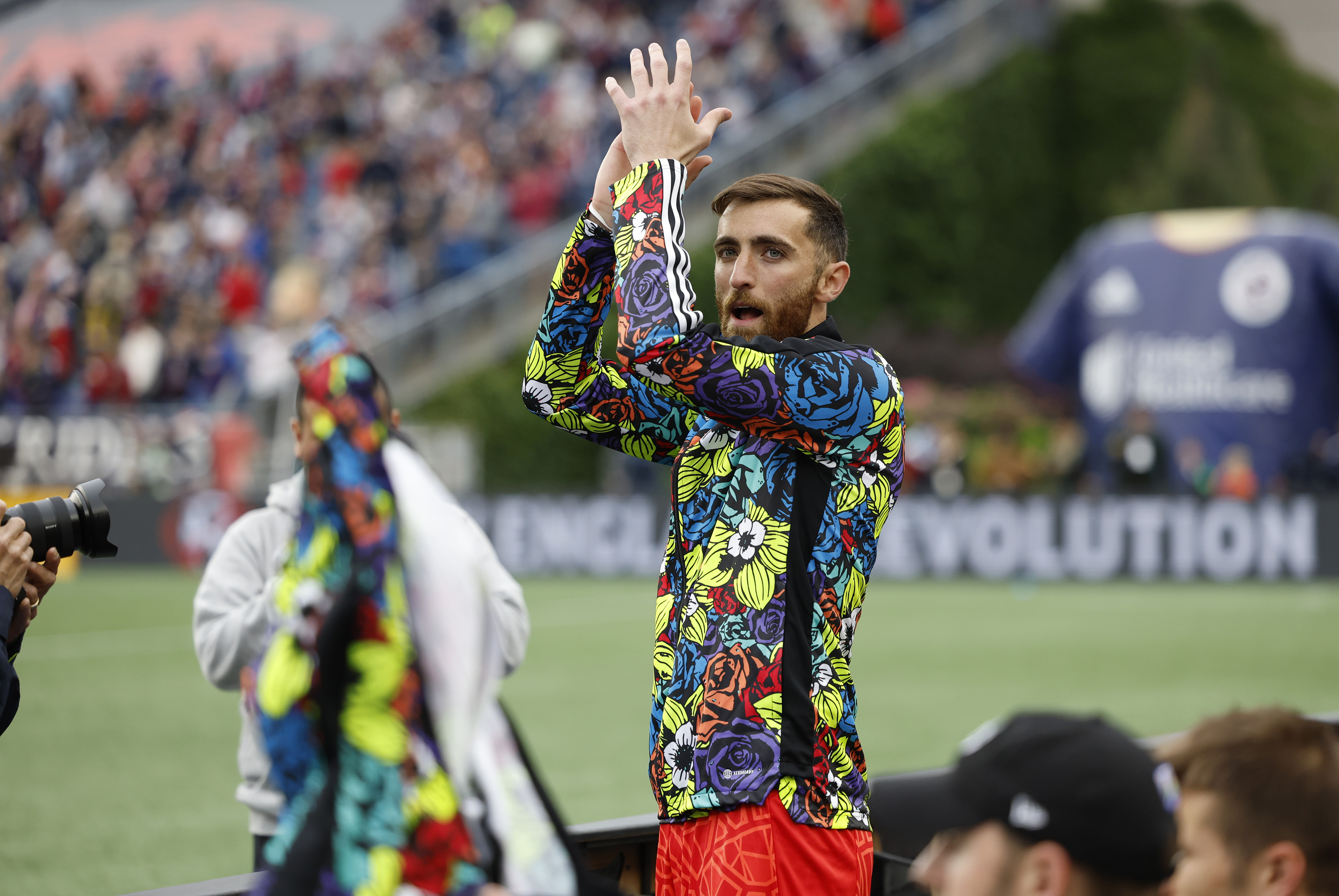 And now they've officially added Turner to their roster.

The Gunners completed the paperwork to sign the American inFebruary.

But the 27-year-old remained with the MLS side until the end of the season. 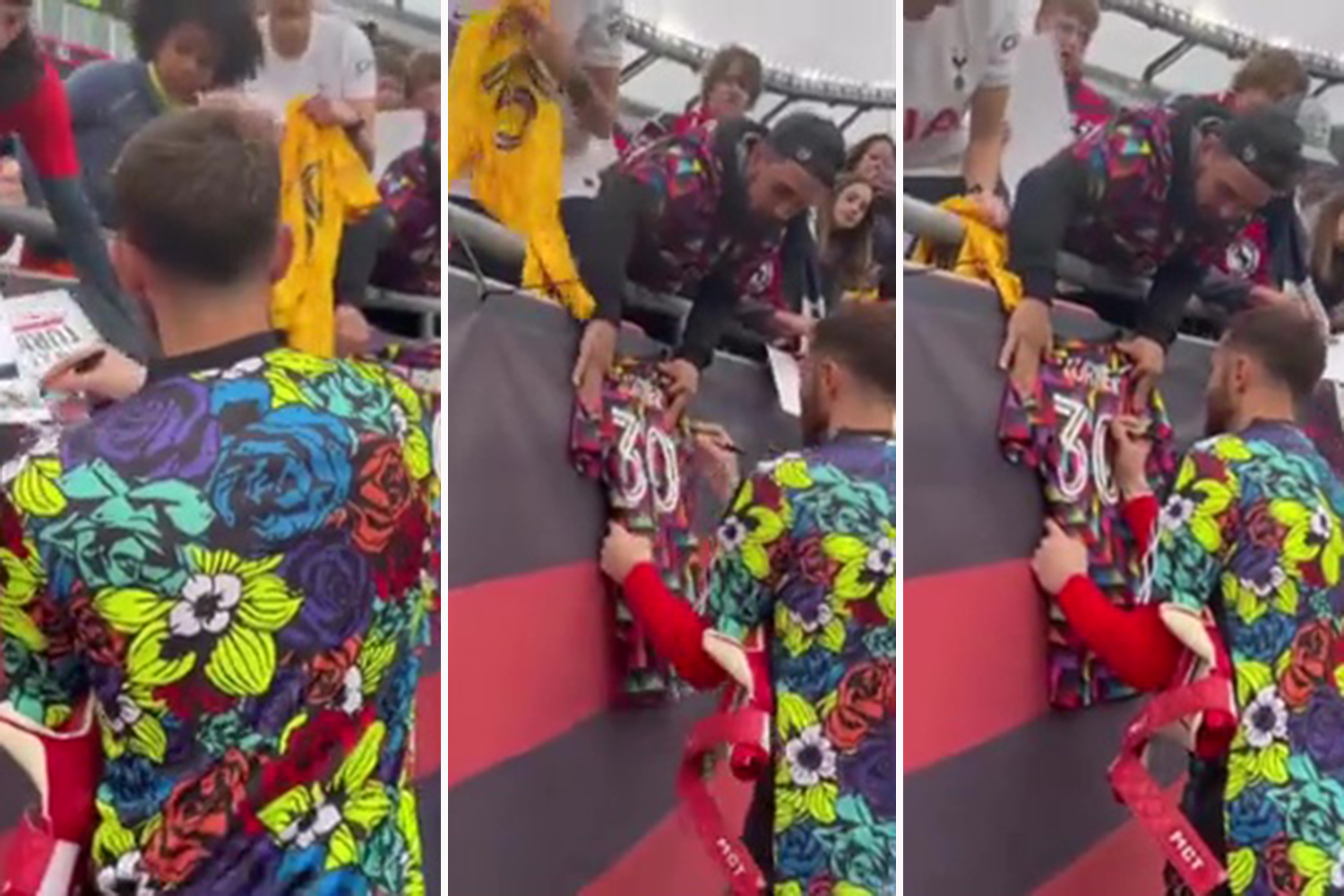 Now Arsenal have revealed he's officially landed at The Emirates ahead of the new campaign.

He's penned a long-term contract with the Gunners but the full length of his deal hasn't been disclosed yet.

Speaking on his arrival, Gunners boss Mikel Arteta said to the club's media: “Matt is an experienced goalkeeper who will bring high quality to our squad.

"He has shown with his performances in recent years in both the MLS and at international level with the United States that he is a goalkeeper who will give us added strength going into next season.

JACK OF ALL RAVES

"We welcome Matt and his family to the club and we look forward to working together in the years to come.”

Arteta's optimism was shared by the club's transfer supremo Edu who added: "We are delighted that Matt is joining us. Matt is a goalkeeper with established qualities and experience, who will be a great addition to our squad.

"We identified Matt some time ago and worked hard to ensure that his transfer was complete so he could join us in time for our pre-season in July.

"We now look forward to Matt joining us, settling into his new home and working ahead of next season."

However, Turner's got a long way to go before he earns the No.1 shirt occupied by Aaron Ramsdale.

He's been given the number 30 jersey to wear during his tenure with Arsenal.

Although Turner's already won a place in the heart of Arsenal fans after he refused to sign a shirt of a fan wearing a Tottenham top upon leaving America.