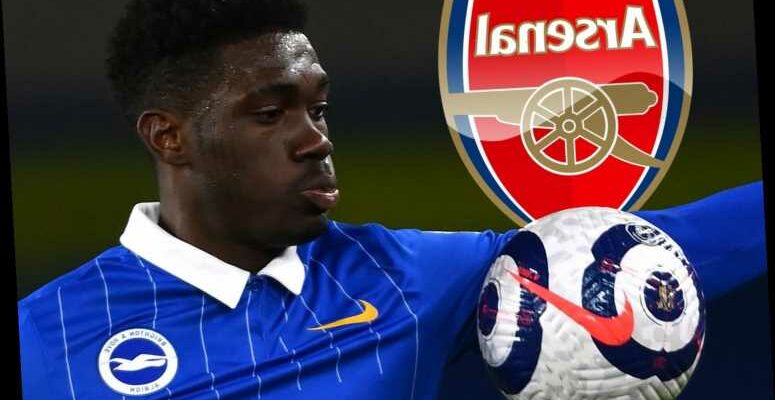 ARSENAL have asked to be 'kept informed' of Yves Bissouma's situation at Brighton, according to reports.

The Malian ace has been in excellent form for Graham Potter's side this season. 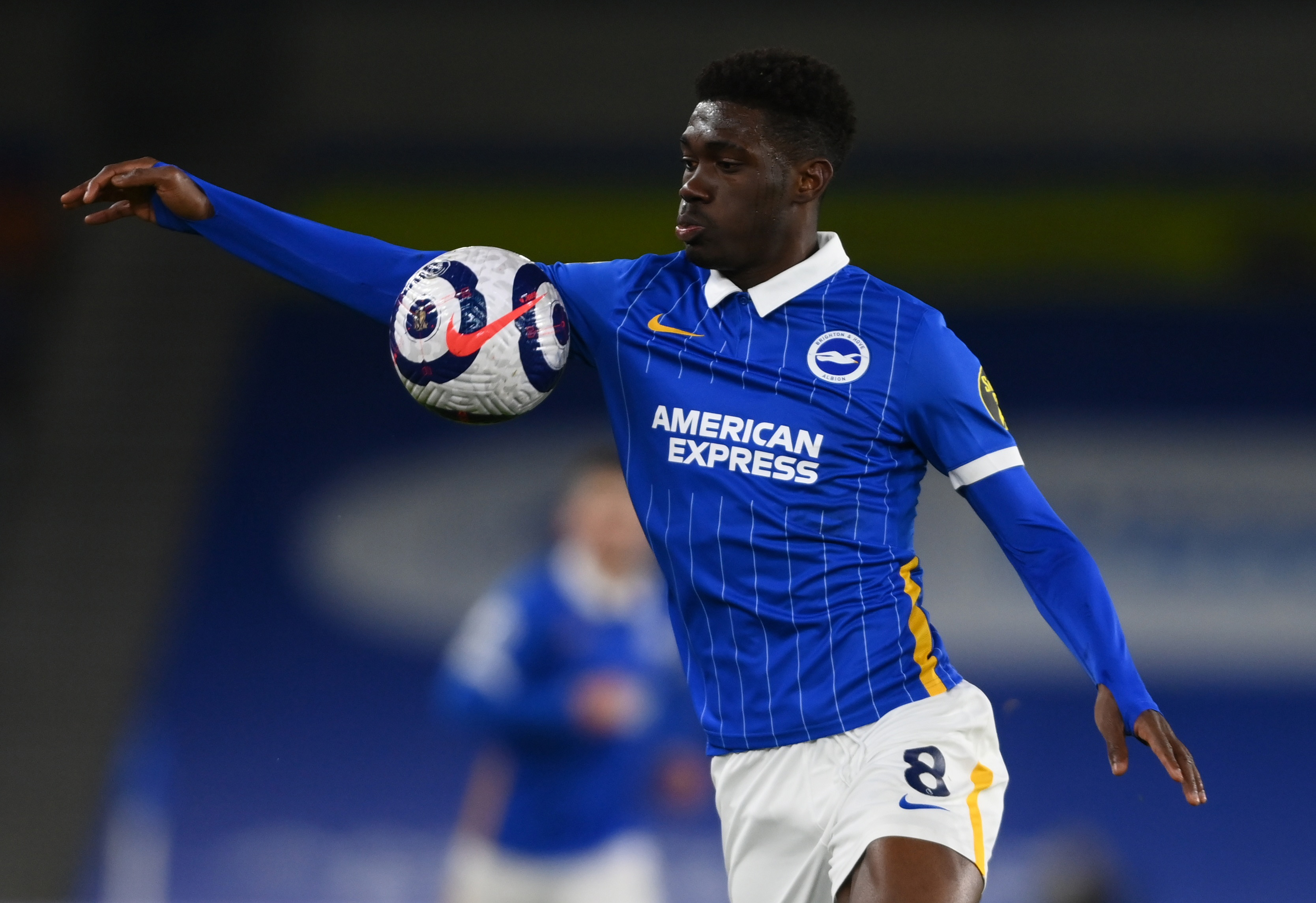 Bissouma, 24, has made 29 appearances this term, attracting admiring glances from around Europe.

The Gunners were reportedly interested in acquiring his signature in January, as Mikel Arteta plots a squad overhaul in North London.

Nothing came of it at the time, but the Express claim that Arsenal have asked to be kept in the loop, regarding any movements surrounding Bissouma's future.

The midfielder will have two years remaining on his current Brighton deal come the summer.

But should the Seagulls get relegated, it is likely he will want to move on.

Football London claimed in January that Bissouma 'loves the Premier League' and is a 'huge Gunners fan'.

Arsenal have recent experience of dealing with Brighton, having signed Mat Ryan on loan in January. 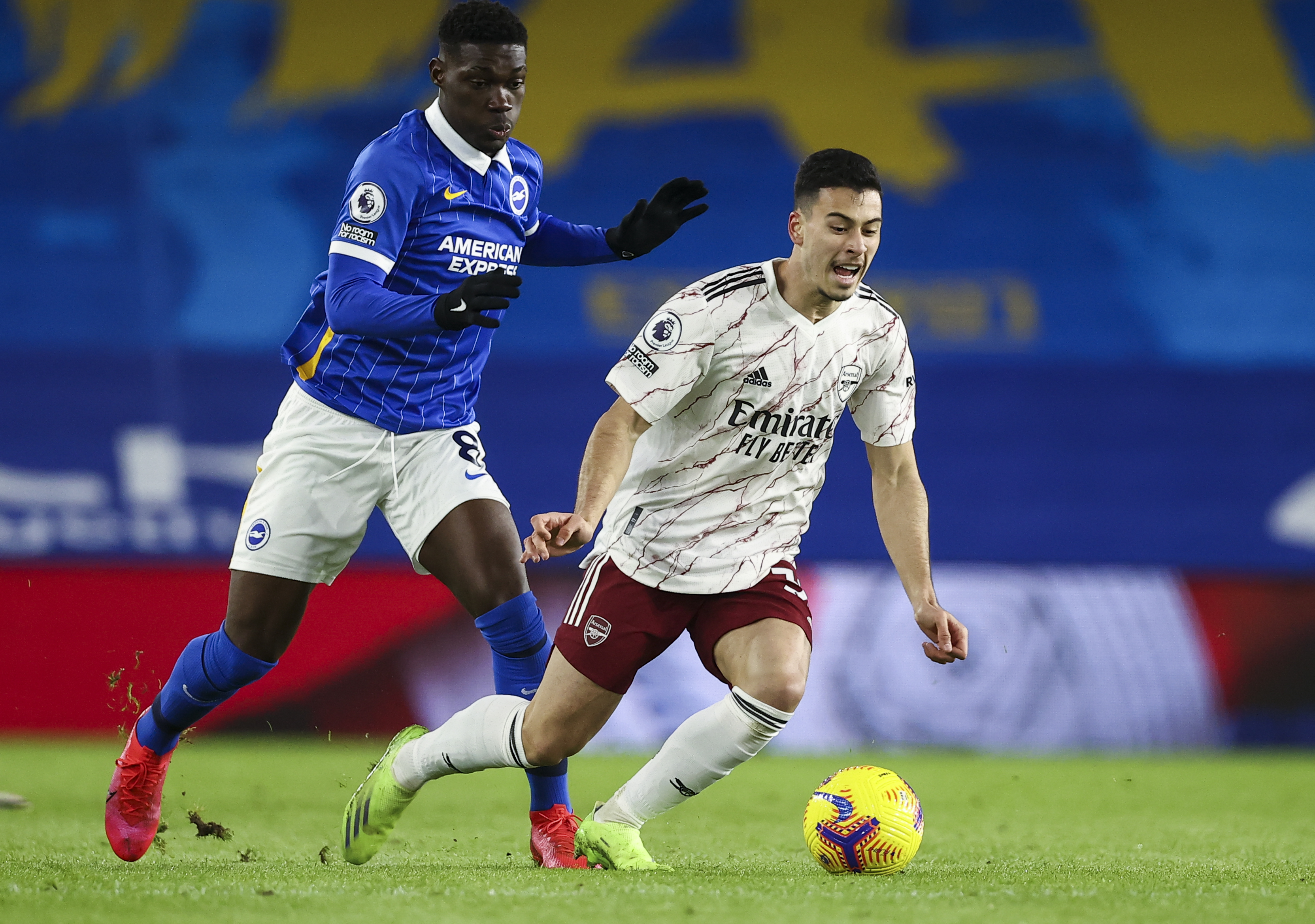 BETTING SPECIAL: GET EITHER KANE OR AUBAMEYANG TO SCORE IN THE NORTH LONDON DERBY AT 33/1

They report that senior figures have 'held talks' with the player's entourage.

A deal could set Arsenal back around £19million.

N'Dicka, 21, has made 17 appearances this season, scoring twice. 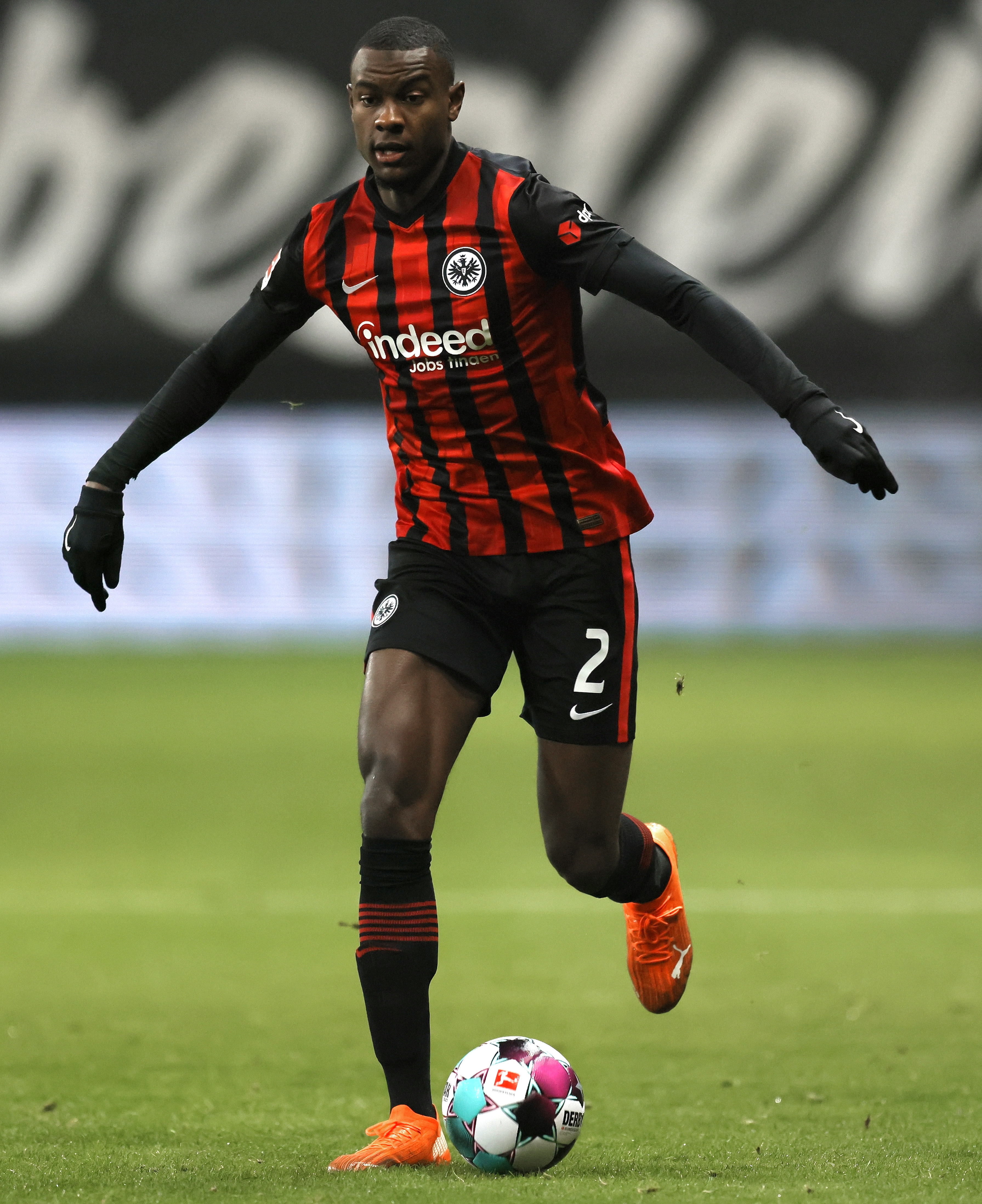