ARSENAL are reportedly hoping to sign Dominik Szoboszlai from RB Salzburg – but could be forced into a buy-to-loan arrangement to secure his services.

The North London giants have been watching the 20-year-old attacking midfielder for years and have failed with moves for him twice before. 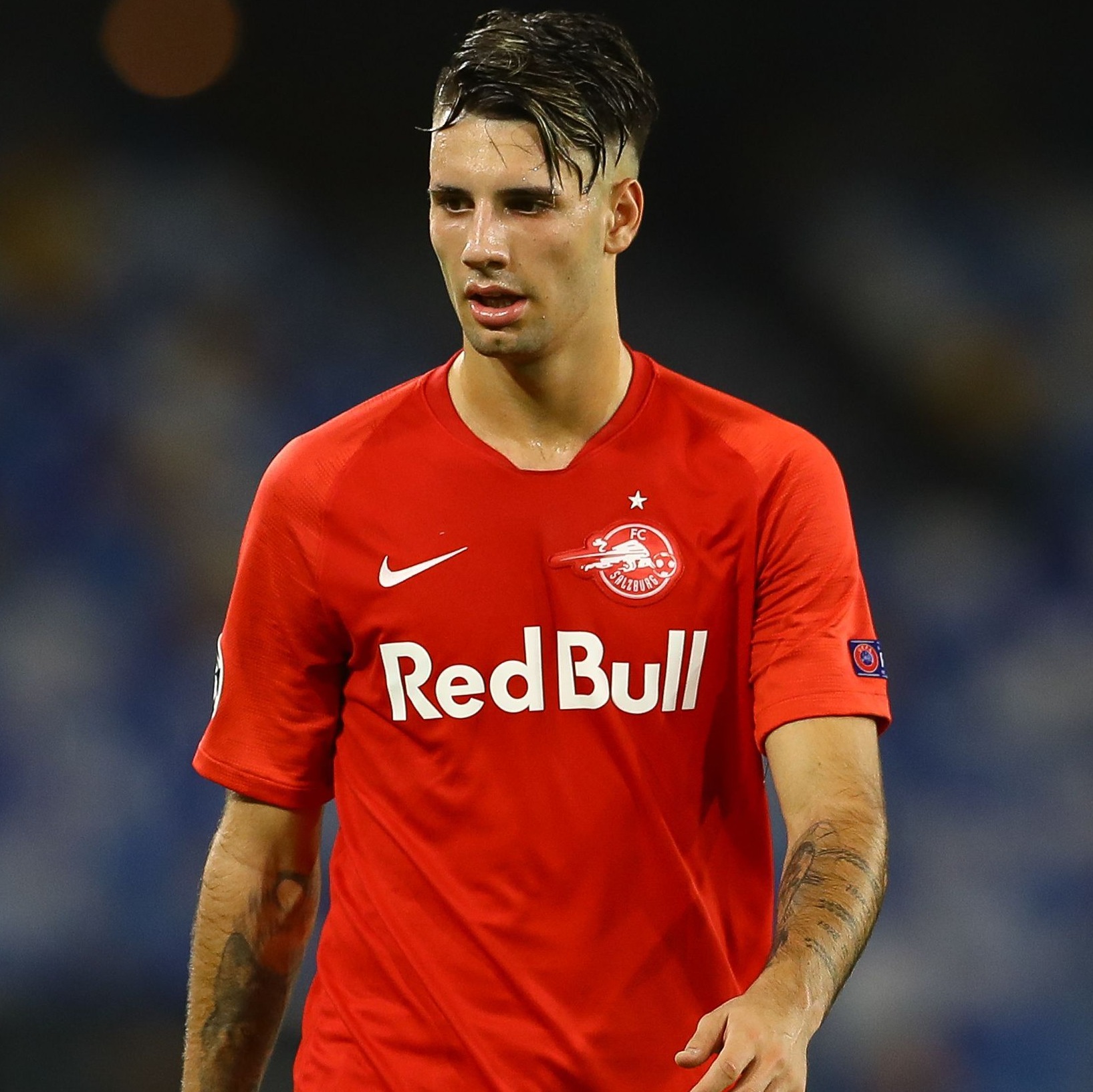 However, RB Leipzig are looking to secure his signature in January and are willing to let him stay in Austria on loan until the end of the season.

And that includes matching Leipzig by letting him initially stay at Salzburg on loan.

Despite his embarrassing miss against Bayern Munich this week, Szoboszlai remains in red-hot form.

He has been deployed in a left-sided midfield role this term, scoring five times and nine assists in 14 appearances.

That produced 12 goals and 18 assists from 40 appearances.

He made his debut for Hungary back in March 2019.

That starlet has gone on to win 12 caps for his nation, finding the net three times.