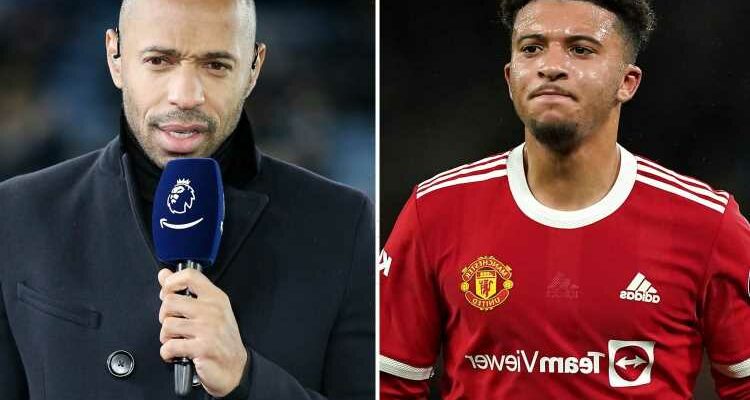 THIERRY HENRY has accused Manchester United star Jadon Sancho of 'playing within himself'.

And the Arsenal legend wants Sancho to be 'more lethal'. 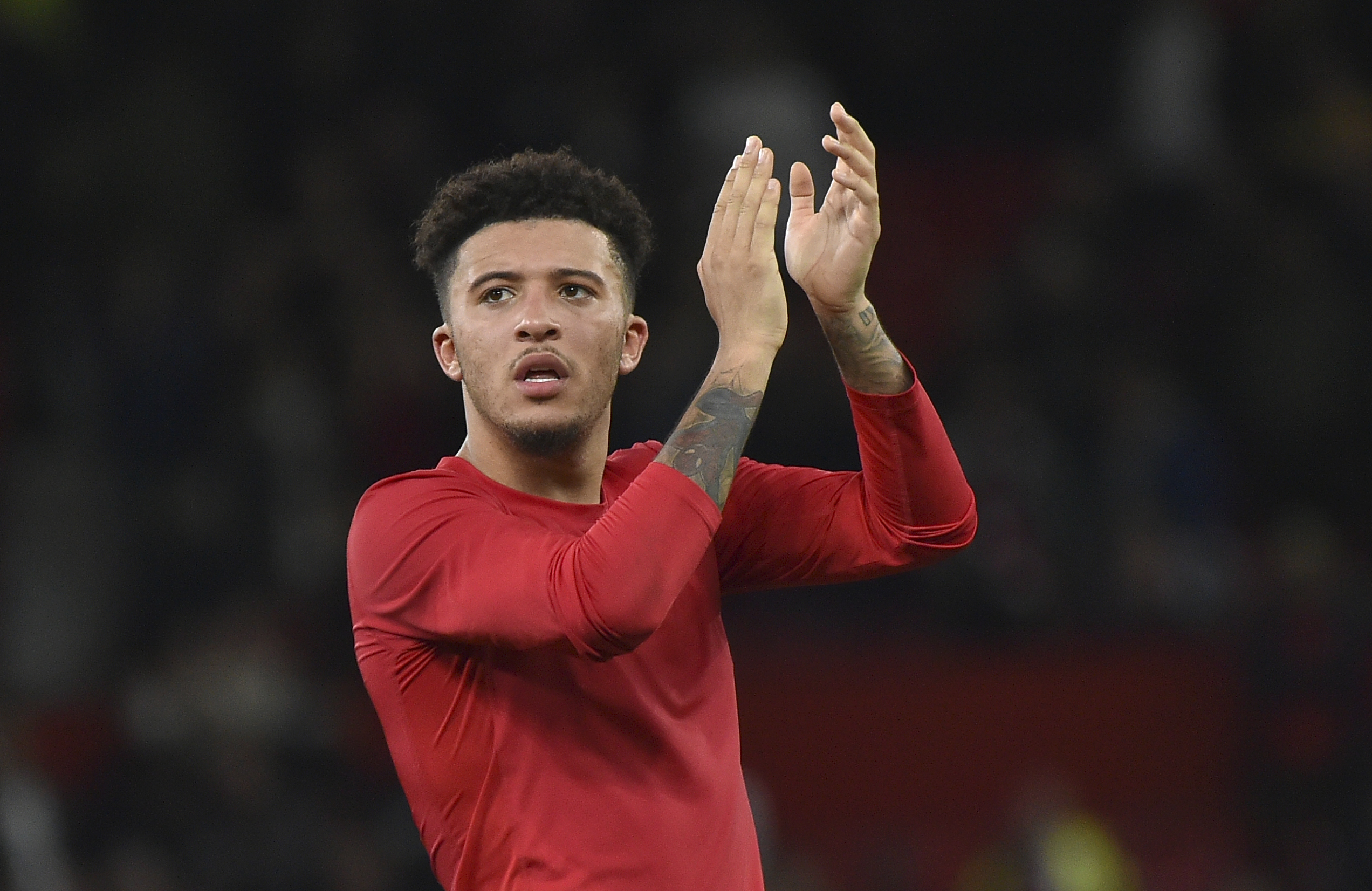 Despite Sancho's big contribution towards his side's second goal, he was still the subject of heavy scrutiny from Henry.

The Frenchman said: "Those are the types of players you want to watch but he is playing within himself.

"When you are in a one-on-one, you should take a player on.

"But it was Luke Shaw who was forcing him to take on those one-on-ones.

"What happened to beating your man on the outside?

"They often want to go too much inside. Just beat your man on the outside and be lethal."

The Red Devils took the lead through Scott McTominay, before Sancho's big contribution in the 27th minute.

He dribbled inside before slashing an effort across goal – with Clarets defender Ben Mee poking the ball into his own net.

Cristiano Ronaldo's tap-in made the points safe, although Aaron Lennon was able to turn back the clock and grab Burnley a consolation effort.

He has so far scored twice for United, with efforts against Villarreal and Chelsea both coming under caretaker Michael Carrick.

Sancho, 21, had fallen out of favour under Ole Gunnar Solskjaer.

His stats for United are a stark contrast to those he achieved last season in Germany – when he scored 16 goals and laid on 20 assists in 38 appearances.