ARSENAL legend Patrick Vieira shared a hilarious story of him and legendary Manchester United rival Roy Keane going out for ice cream together.

Vieira and Keane were such fierce foes during their playing days in the late 1990s and early 2000s that no one would ever even expect them to be in the same room together. 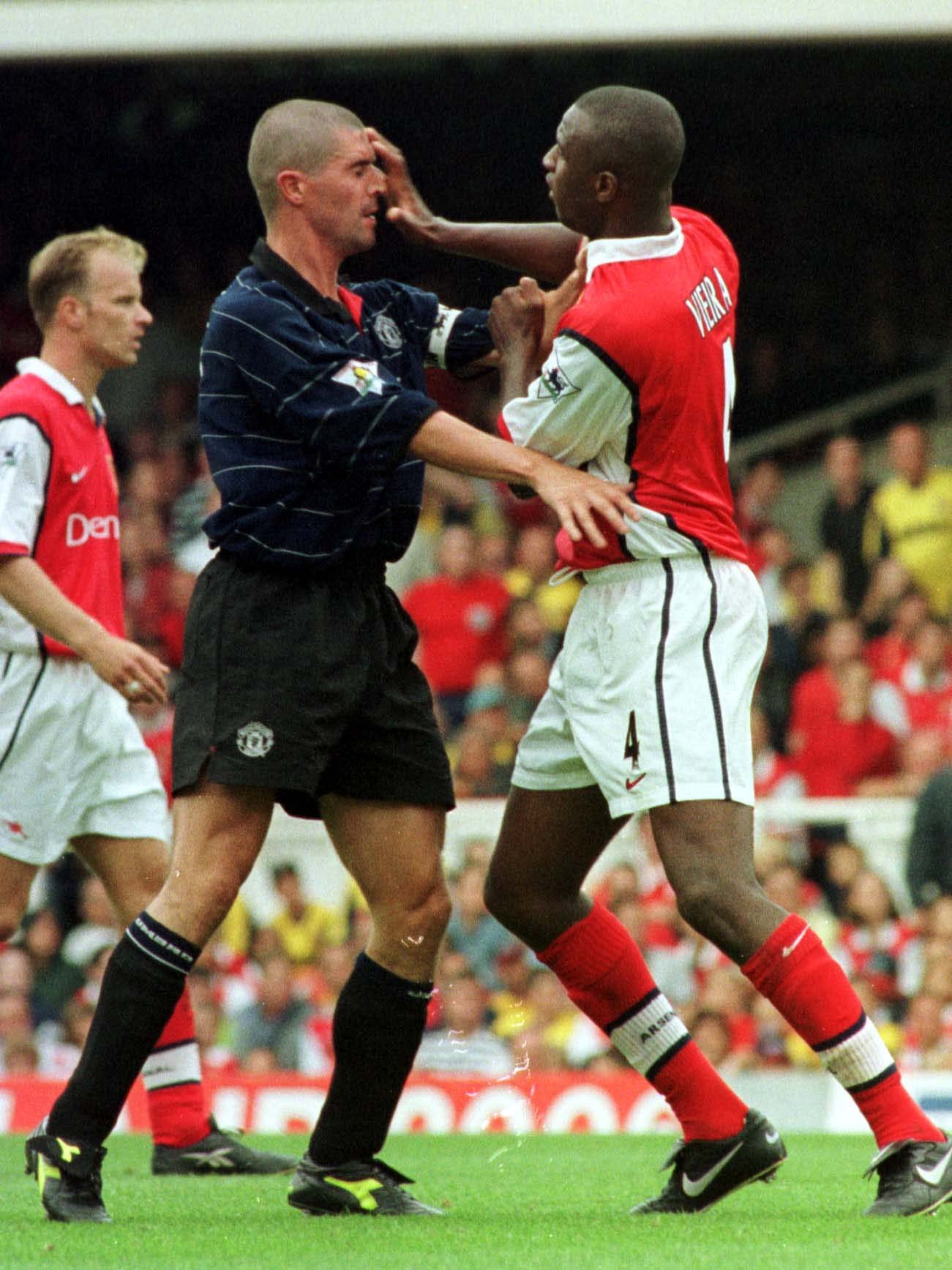 However, the two Premier League Hall of Famers have patched things up and learned to respect each other after hanging up their boots.

Vieira has admitted he now likes Keane "a lot" after working with him on TV and even thinks he is a "funny guy".

In fact, the two football greats get along so well that they went out for ice cream together a while back.

And the former Arsenal captain revealed how shocked fans were to see those two hanging out together after their past animosity. 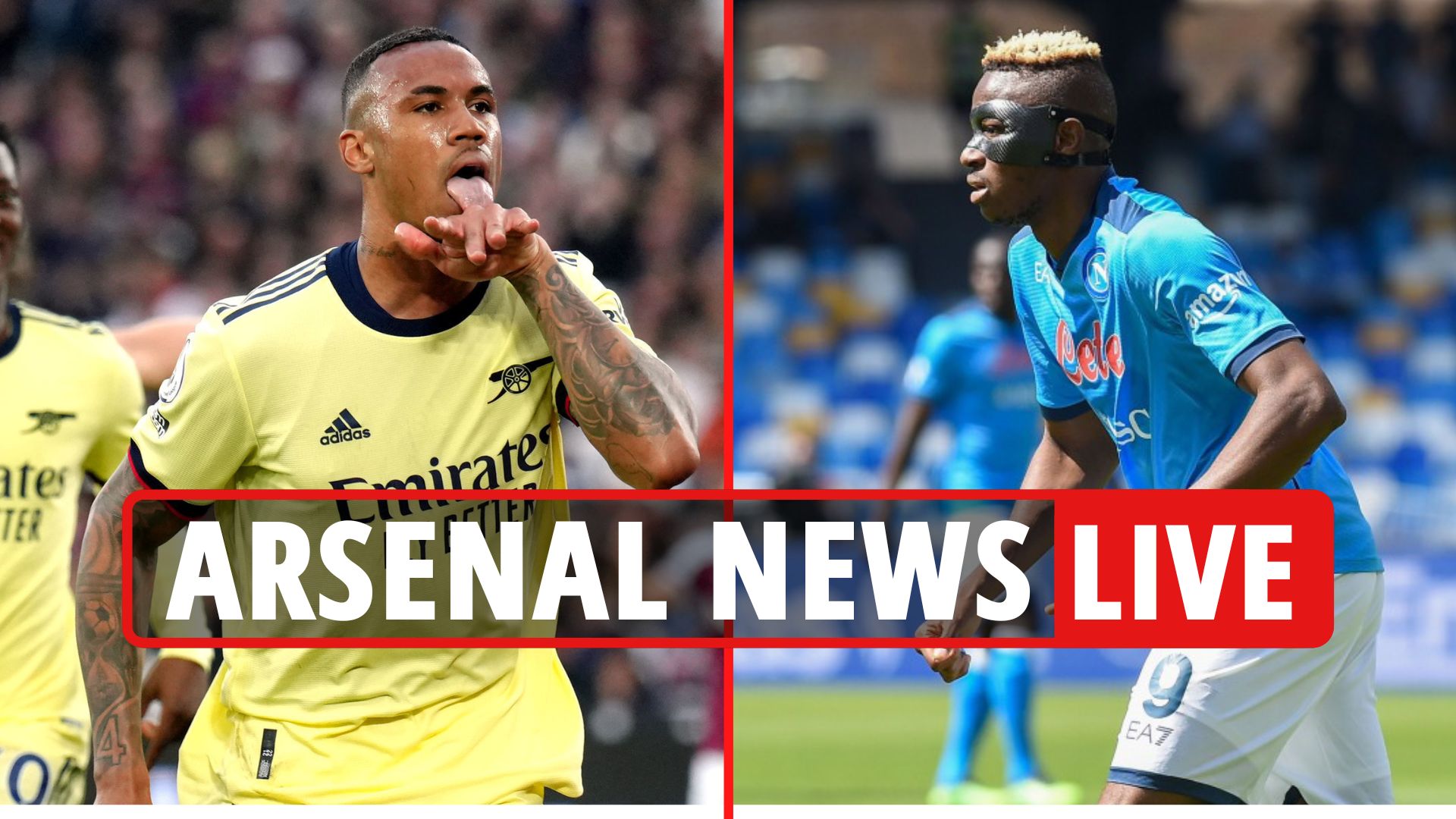 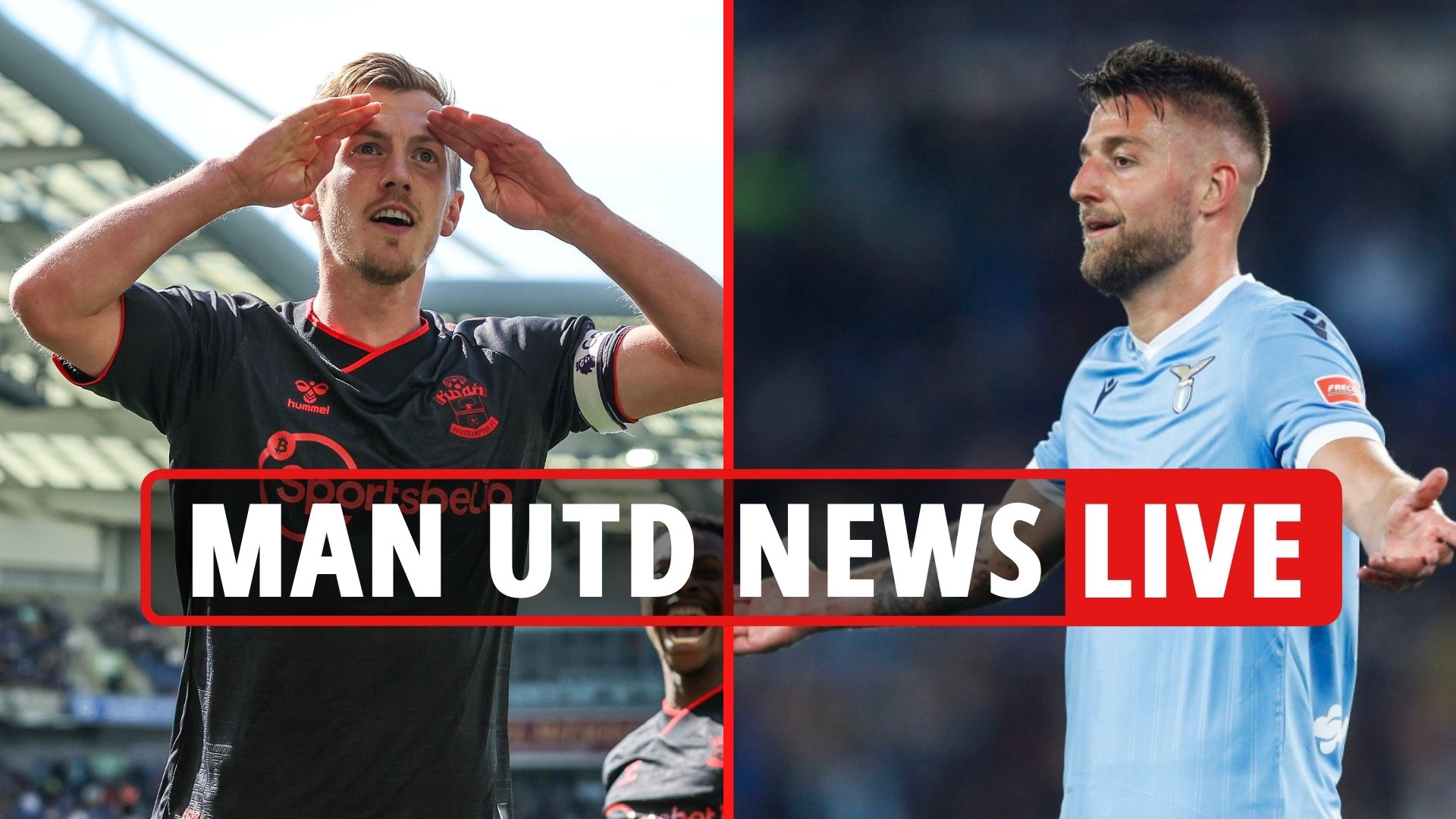 But the now Crystal Palace manager couldn't help but tease his former nemesis a bit by saying he had to buy because the "better player never paid".

Vieira told Sky Sports' Saturday Social: "We were walking back to the hotel and went to an ice cream shop, some fans saw and couldn't believe it was Roy and myself walking around eating ice cream together.

Keane recently echoed Vieira's statements as he as well has "huge respect" for the Arsenal hero. 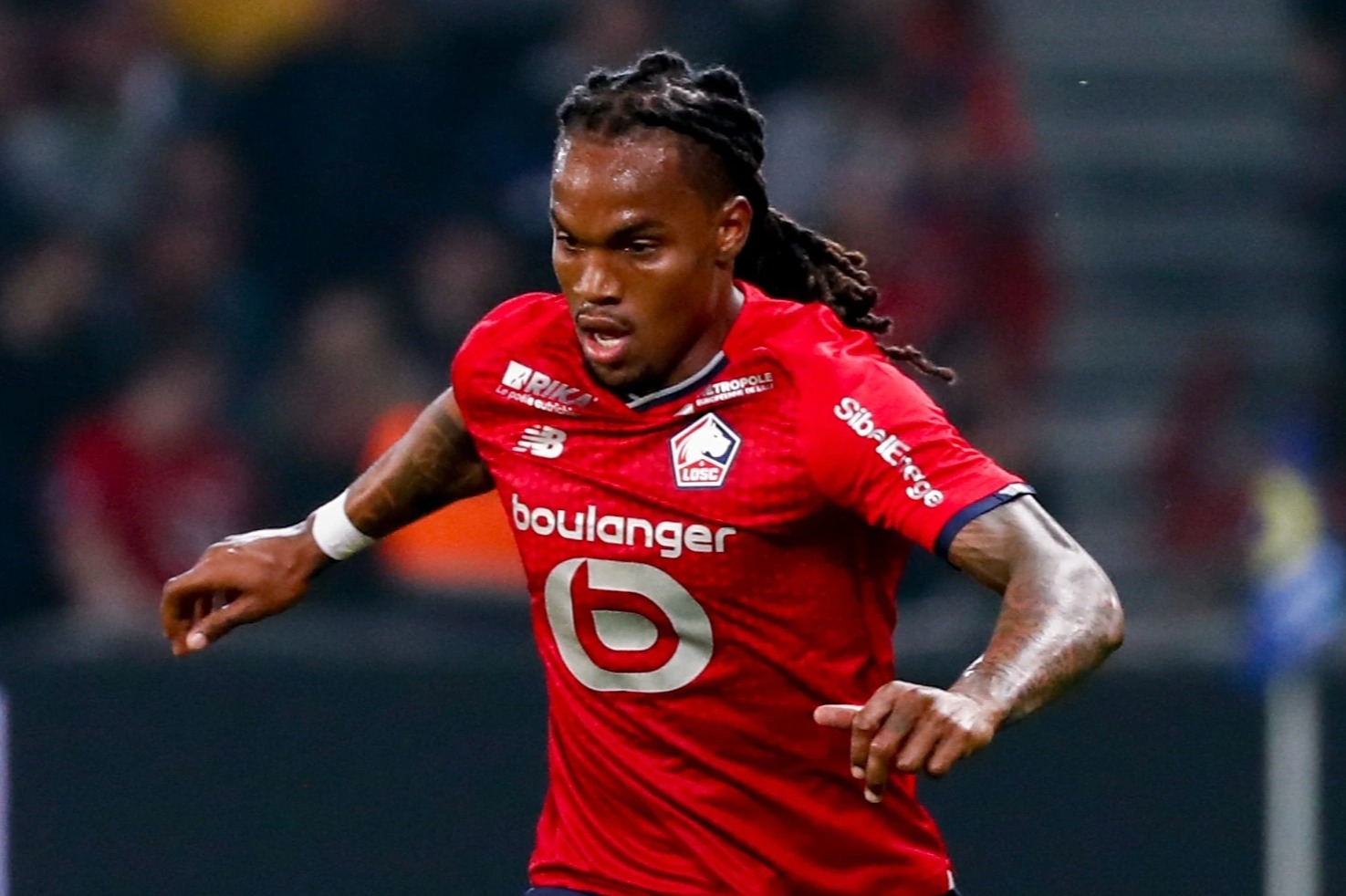 REN OF THE MIL

The footballer-turned-pundit, who never does favours with his strict assessment, even praised the Frenchman's work as Palace boss.

United legend Keane said: "No he's done great, I have huge respect for Patrick I had some great battles with him, I'm not surprised with how well he's doing, again Patrick's had a bit of experience before he went to Palace.

"I think we'd all look at when he got the job in the summer with Palace thinking tough job there following Roy Hodgson, issues with players and a lot of contracts up but again I think it was a good time to go in there with players' contracts up you could get rid of a lot of them. 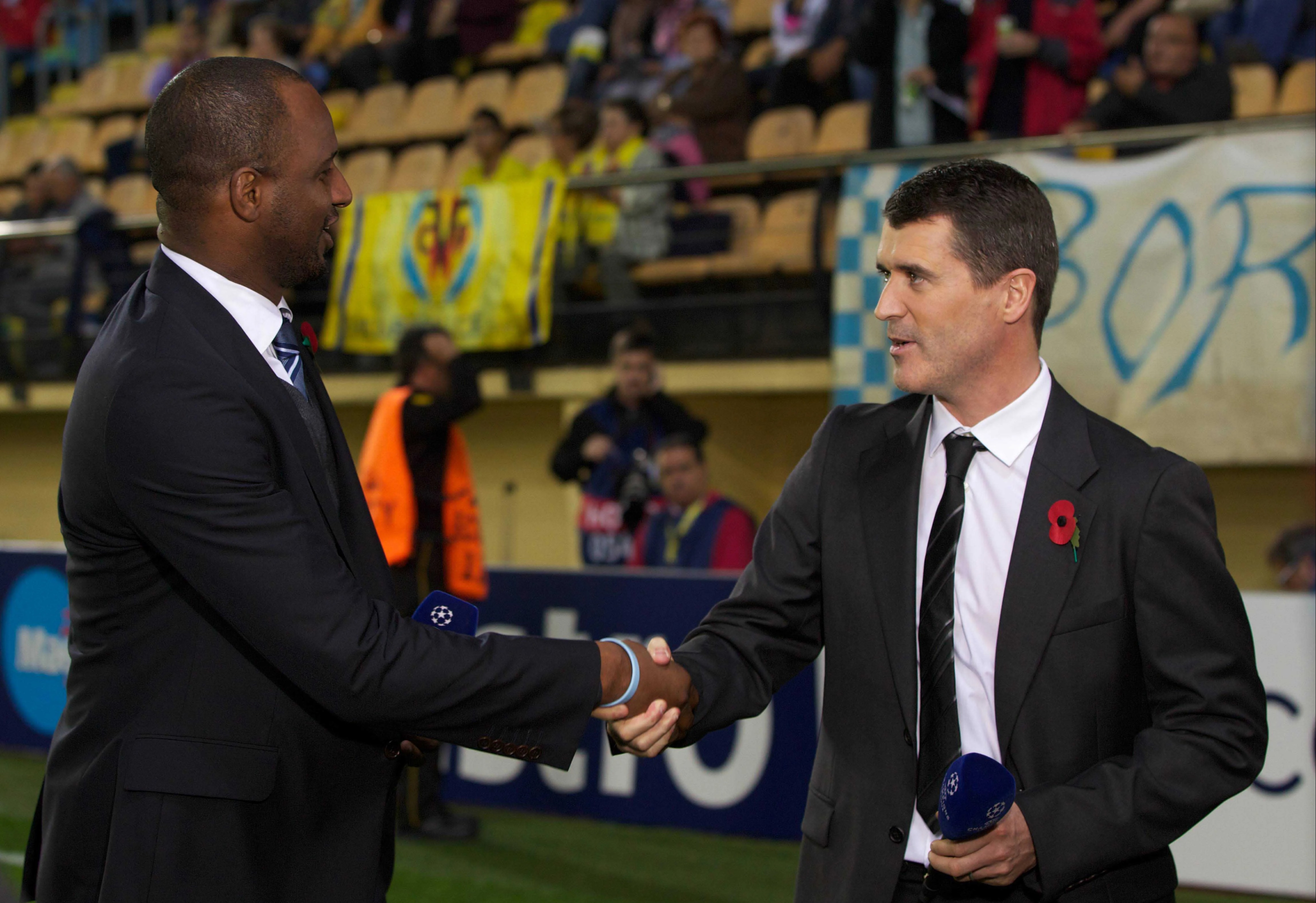 "I think the recruitment was good, playing a lovely brand of football, probably should have won one or two more games of football in terms of the league but no they've done well.

"And then the cup run is a bonus but the priority for Palace was probably to stay-up and get mid-table but again huge respect for Patrick he's done well.

"The biggest test for Patrick will be the next season or two. I wouldn't begrudge Patrick that bit of success."