ARSENAL legend Ian Wright has admitted he was devastated to see goalkeeper Emiliano Martinez leave for Aston Villa this summer.

The Argentine keeper went to Villa for an initial £17million in September because he did not want to be second choice at the Gunners. 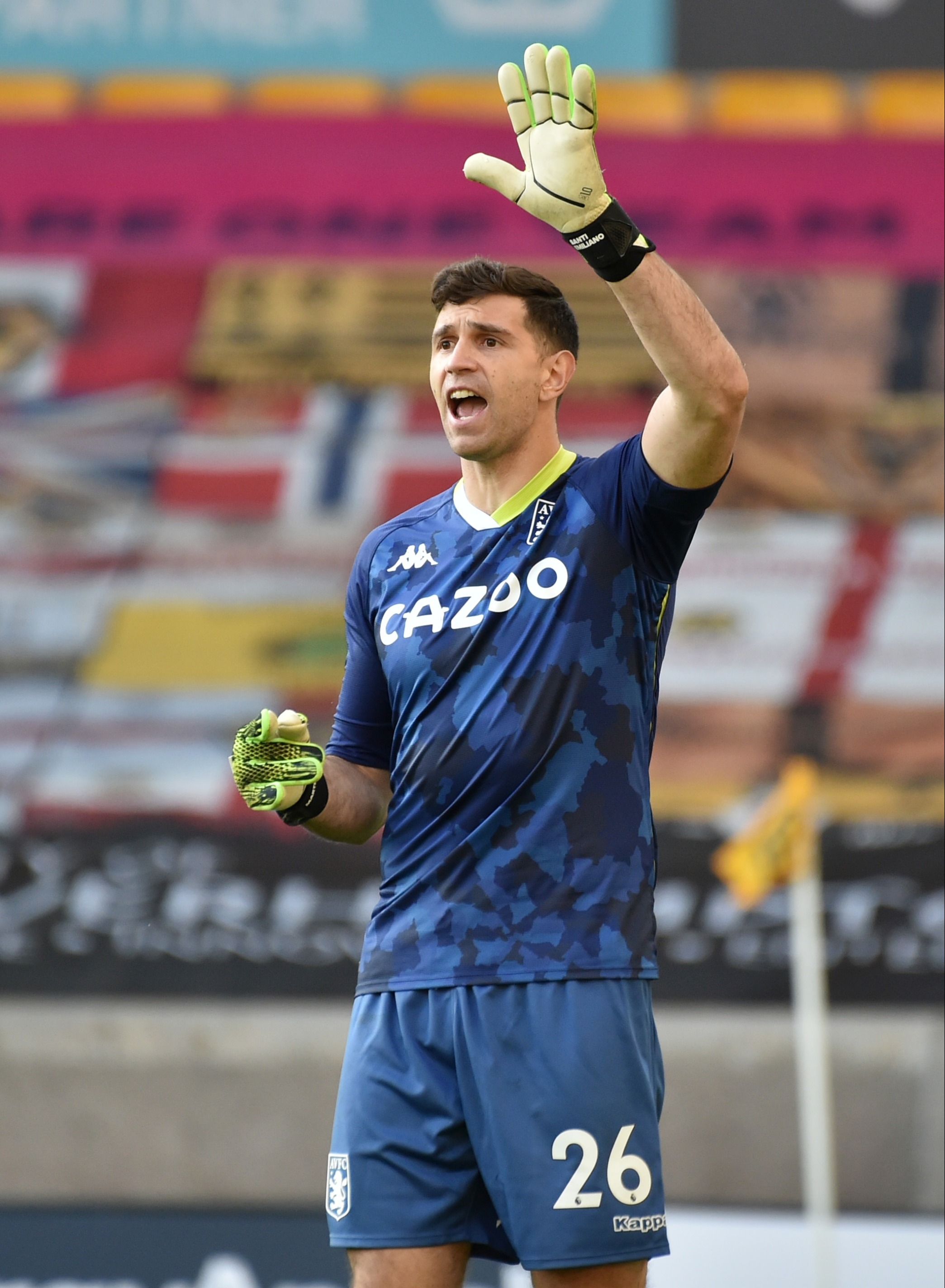 And his decision has more than paid off as kept another clean sheet for Dean Smith's side in their 1-0 win over Wolves.

The 28-year-old has now overseen five shut-outs for high-flying Villa this season and Wright expressed his disappointment at his Emirates exit.

Speaking on Match of the Day, the former striker wanted to see Martinez stay in north London but understood why he had to leave.

He said: "I was devastated to see him leave Arsenal, but he wants to be Argentina number one.

"He has five clean sheets from nine Premier League games and he is just a very good goalkeeper.

"He has done brilliantly at Villa and he is helping them to win games."

Martinez spent nine years at Arsenal and helped them win the FA Cup last season when he deputised for the injured Bernd Leno.

But he left when boss Mikel Arteta could not guarantee him a spot.

And Martinez claimed last month that his move from Arsenal to Villa was a step up – not down as many had originally claimed.

He said: “Some people do not realise how big Aston Villa are.