Instead, the iconic referee insists that award should go to Arsenal favourite Arsene Wenger. 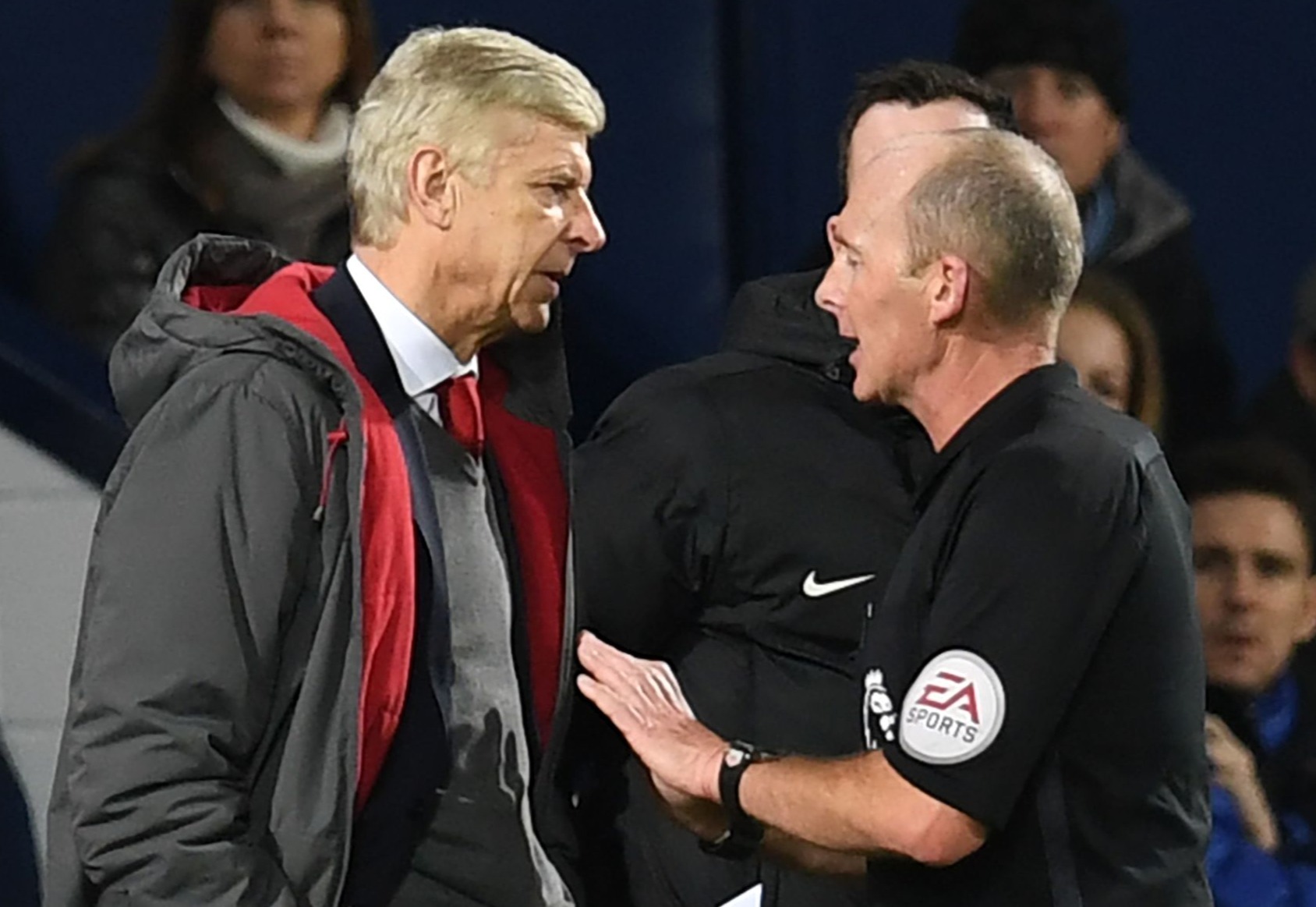 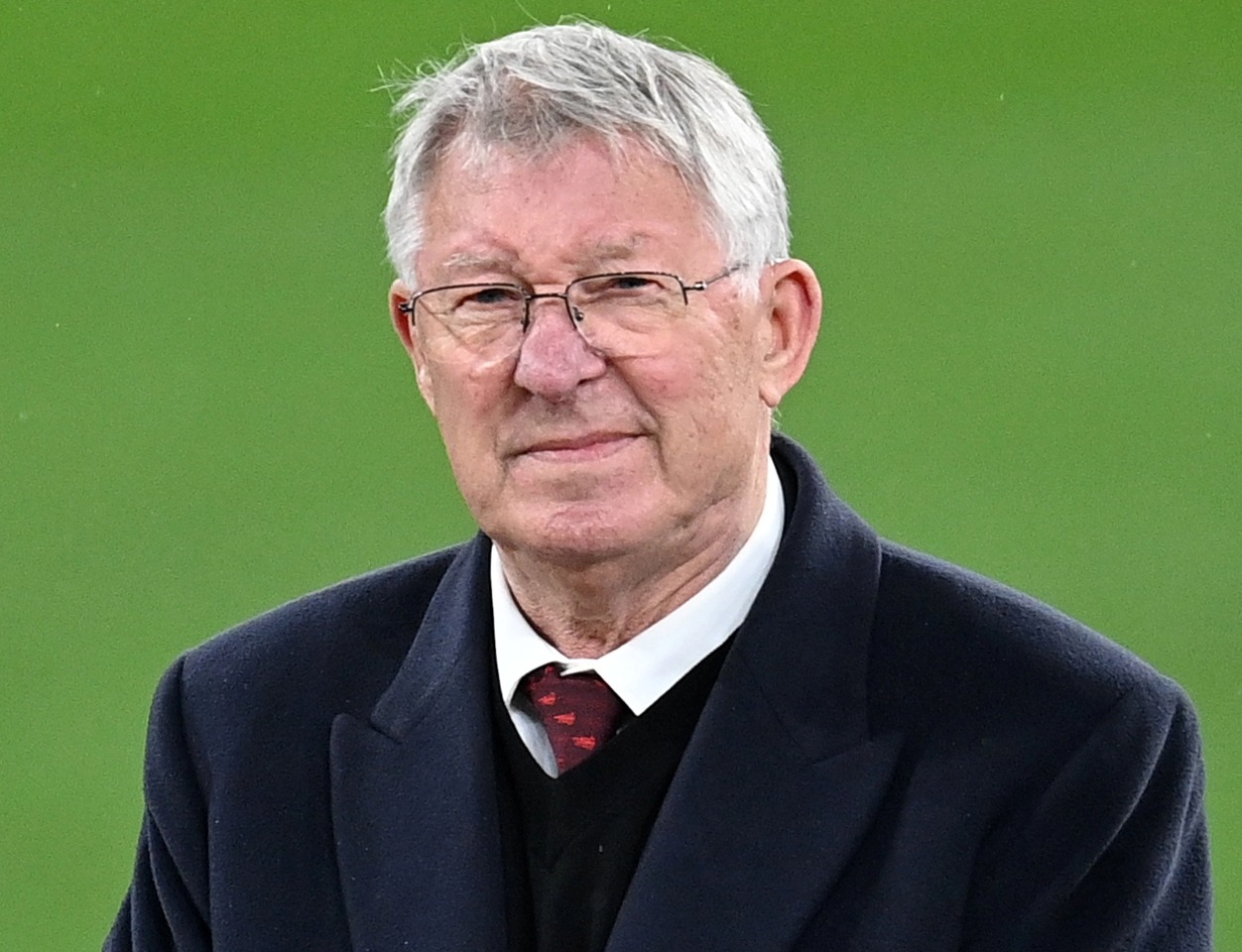 Dean, 53, has seen it all since he started officiating top flight English games in 2000.

The no-nonsense ref will call it a day this summer before moving into a permanent VAR position.

And he believes Wenger, not Fergie, is the toughest manager in Prem history.

Dean infamously sent Wenger to the stands during Arsenal’s 2-1 defeat at United in 2009. 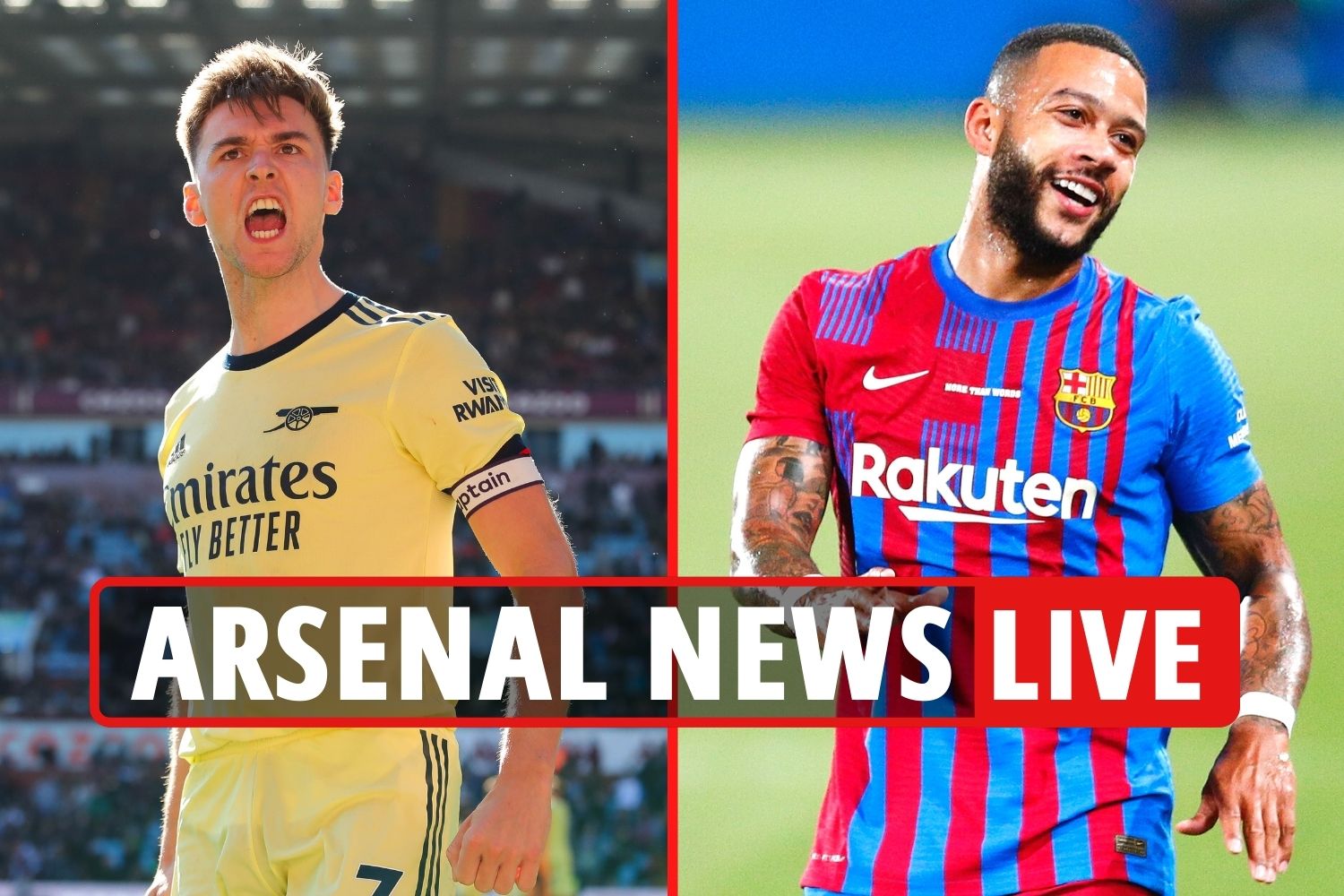 And he is adamant the Frenchman was a menace in the technical area due to his passion for everything Arsenal.

Dean told BBC Sport: “[Scariest manager?] It has to be Arsene when he was at Arsenal.

“It was just his presence, he wanted the best for Arsenal all the time, and if he could find any way of getting one over you, he would do.

“Since he has finished football, I have seen him and he has been great. Cross the white line and everyone is different, like referees. We are normal people.”

As for Sir Alex, who often spent chunks of matches berating officials, Dean insists the Scot was much milder than he appeared on the touchline.

Dean added: “He [Fergie] used to get a lot of stick, saying he’d come in and bang the door down.

“He would come in now and then to express his views if something had gone really badly wrong.

“But he wasn’t as bad as people made him out to be.”

As for intimidating players, Dean didn’t have to look further than Wenger and Fergie’s former captains, Patrick Vieira and Roy Keane.

He laughed: “You had massive, big-personality players, the Keanes, Vieira, they were all around then.

“For me to come from the Football League to the Premier League and referee those players… it was just a massive step.

“I was a bit nervous and a bit scared of making a decision.”