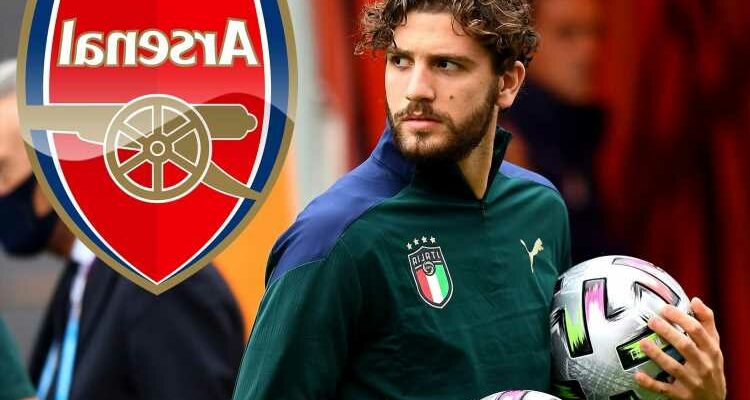 ARSENAL have received a boost in their reported pursuit of Manuel Locatelli after Sassuolo confirmed transfer talks with a ‘club from abroad’.

Locatelli, 23, has been in dazzling form for Italy at Euro 2020, helping Roberto Mancini’s men set up a Sunday final against England. 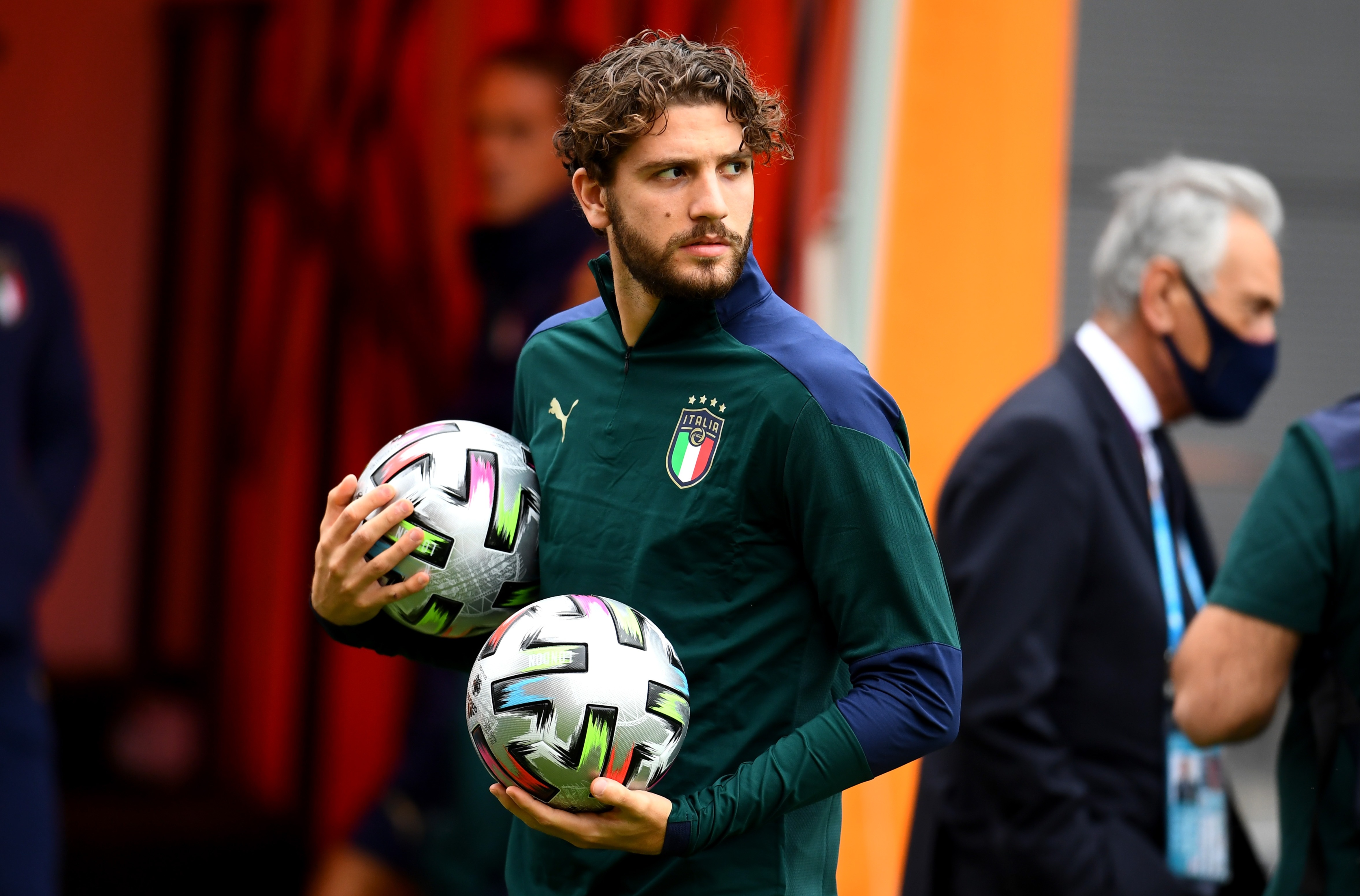 Arsenal are in the market for a new midfielder as Granit Xhaka prepares to join Roma.

And Locatelli is understood to be Mikel Arteta’s ‘dream’ signing.

However, Arsenal are thought to face a transfer battle with Juventus for the playmaker.

Max Allegri has reportedly identified Locatelli as the man to help Juve regain their Serie A crown.

But the Gunners have been boosted by confirmation from Sassuolo that the Turin giants are yet to open talks due to financial problems.

And instead, Sassuolo are in negotiations with an unnamed foreign side.

“We’re going to meet with Juventus in the next few days, but there are no negotiations yet.

“Italian clubs are in a difficult financial situation.”

Locatelli has played 68 times for Sassuolo over the past three seasons, scoring four times.

He initially joined on loan from AC Milan in 2018 before making his stay permanent a year later.

Locatelli could provide Arsenal with the blend of physicality and technique they’ve been craving in midfield, should he join.

The Gunners have already lost Martin Odegaard and Dani Ceballos after their loans from Real Madrid expired.

Meanwhile, Matteo Guendouzi has also been shipped off to Marseille.

And Lucas Torreira is also expected to depart after a poor loan spell at Atletico Madrid.