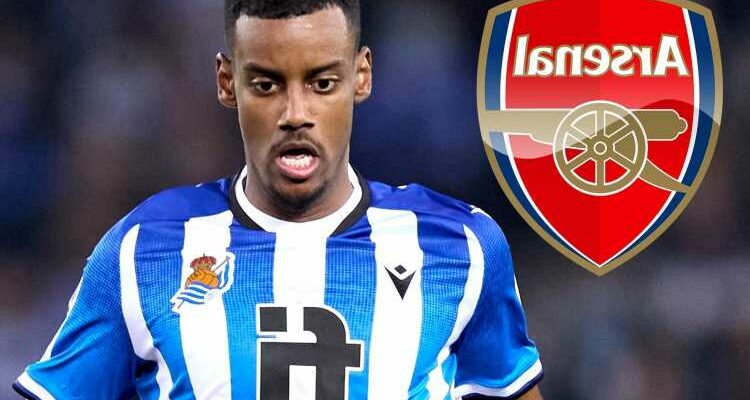 ARSENAL reportedly face competition from Manchester United and Liverpool in the race to prise Alexander Isak away from Real Sociedad in the summer.

SunSport exclusively revealed last month how the Swedish striker was one of Mikel Arteta's key targets in the upcoming transfer window. 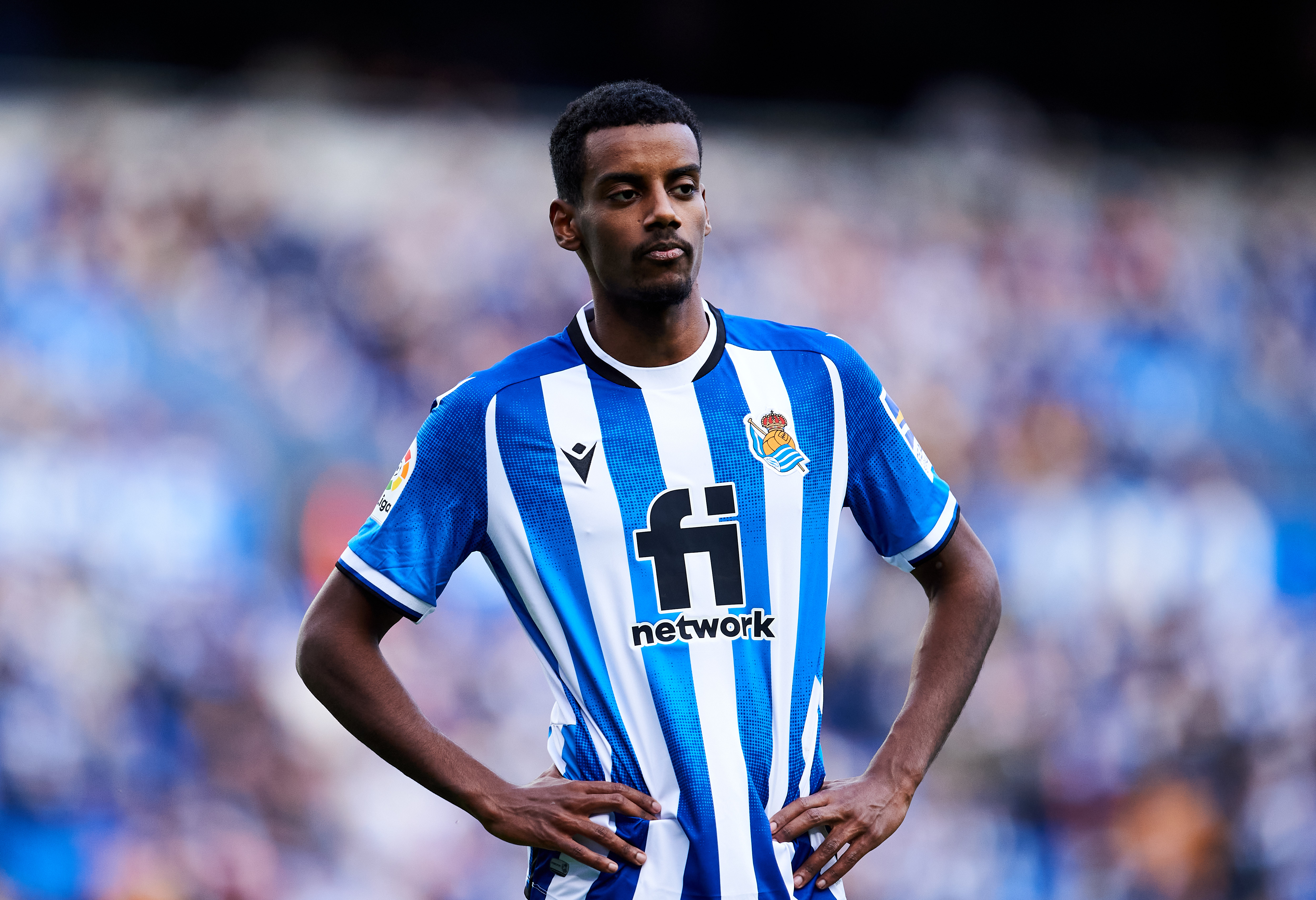 The Gunners are desperate to bolster their attack after allowing Pierre-Emerick Aubameyang to join Barcelona in January.

And the North London outfit are set to lose Alexandre Lacazette and Eddie Nketiah when their contracts expire at the end of the season.

It is understood that Arsenal would have to pay Isak's £75million release clause in order to bring him to the Emirates.

According to Spanish news outlet AS, Arsenal remain keen on landing the 22-year-old after failing to sign him in the winter transfer window. 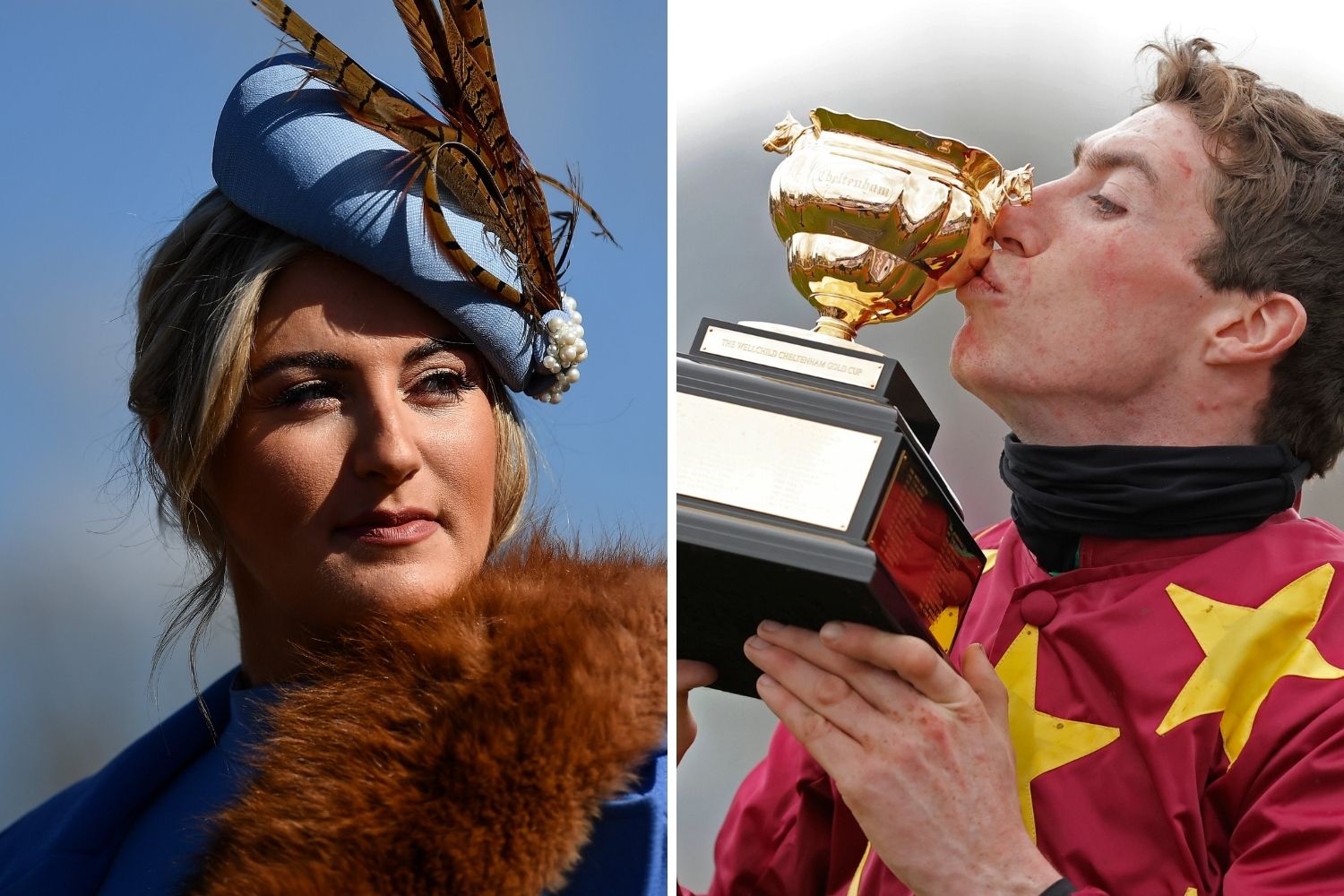 Paddy Power – free bets: Get £40 bonus when you stake £10 at Cheltenham today

They state that Arteta's side are 'in love' with the player as they look to secure his services.

Though in a blow for Arsenal, it has been said that both United and Liverpool are also weighing up a possible swoop for Isak.

It has been claimed that Sociedad are aware that they may have to part ways with the ex-Borussia Dortmund man in the summer.

And AS insist that a move to England is the most likely option. 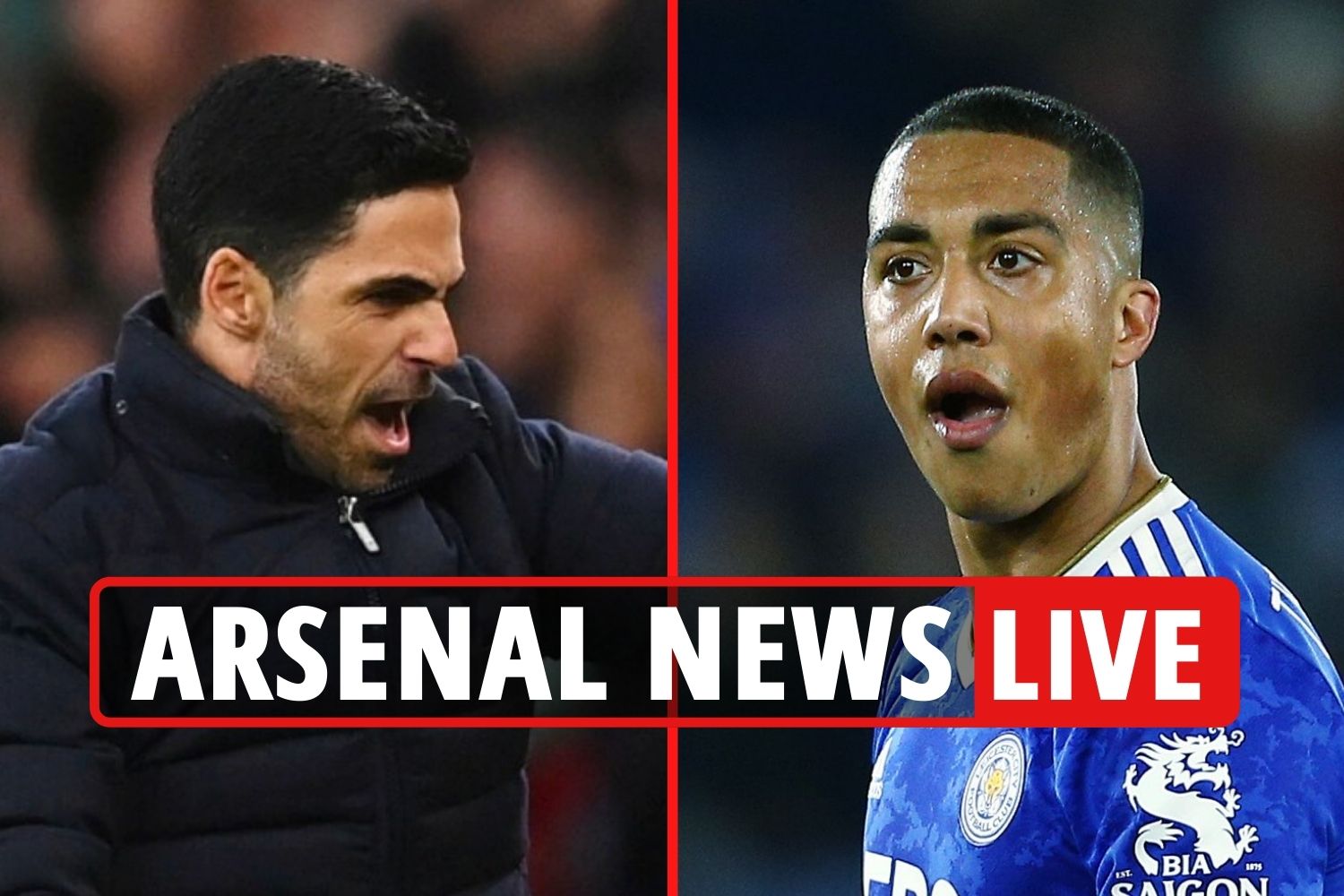 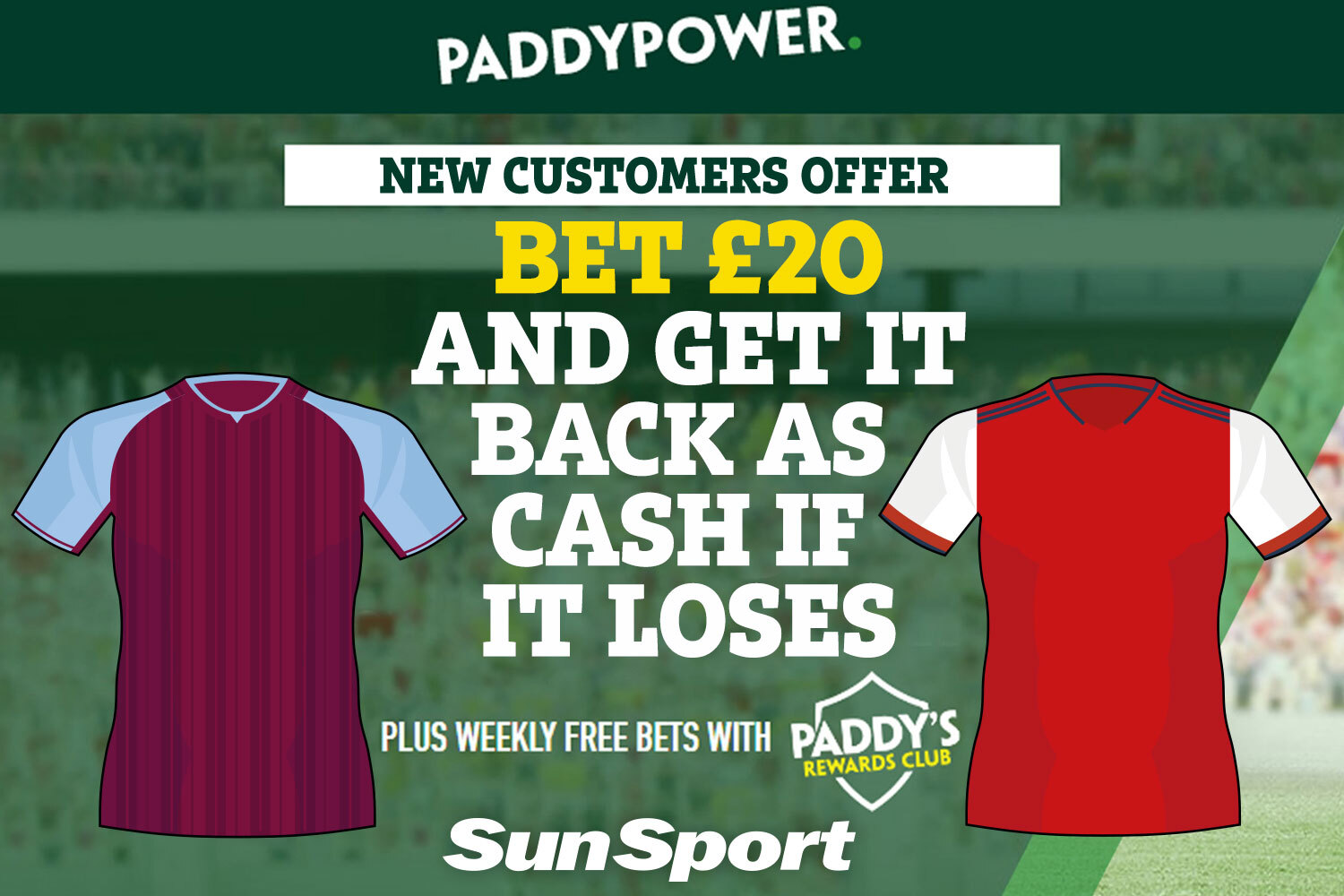 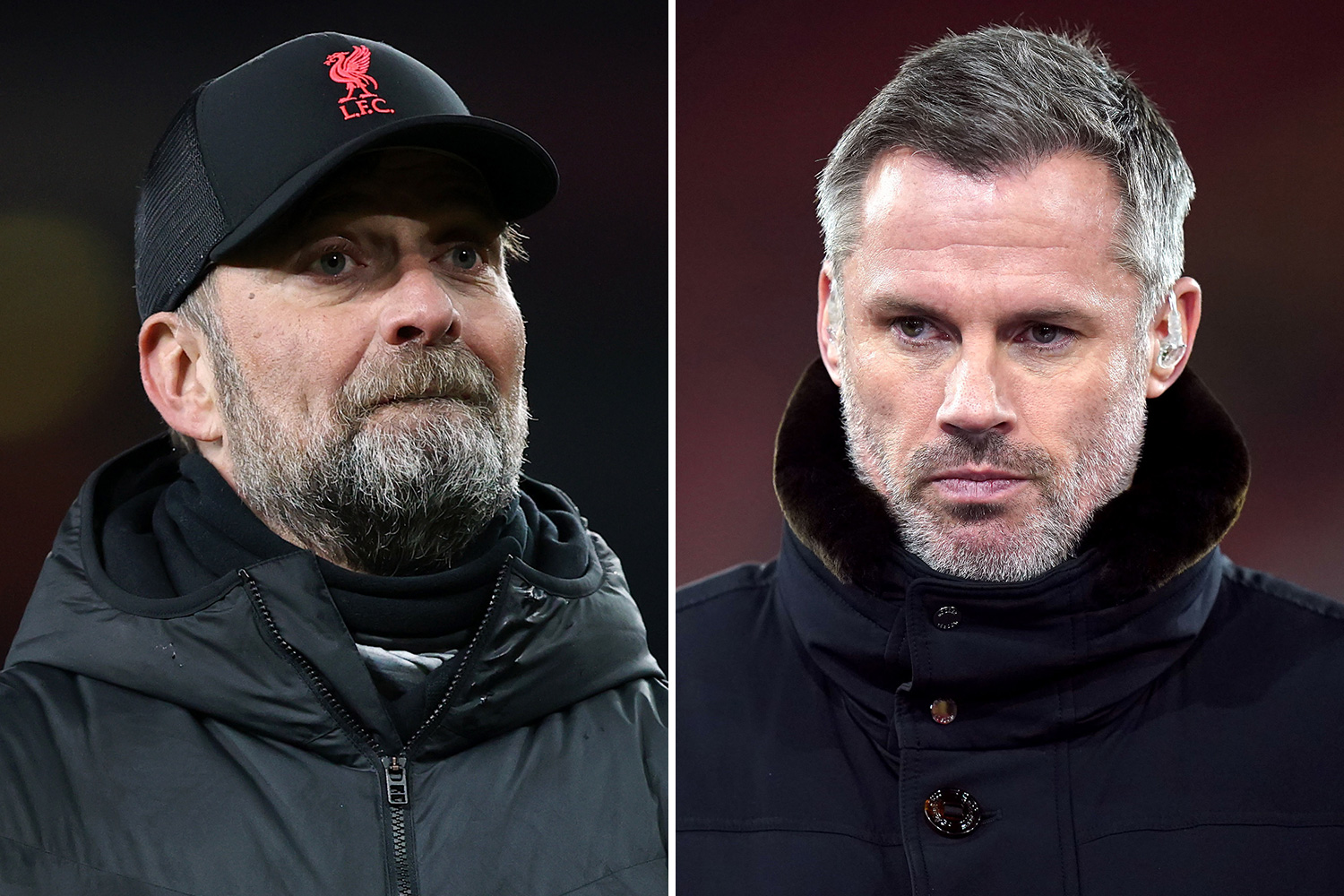 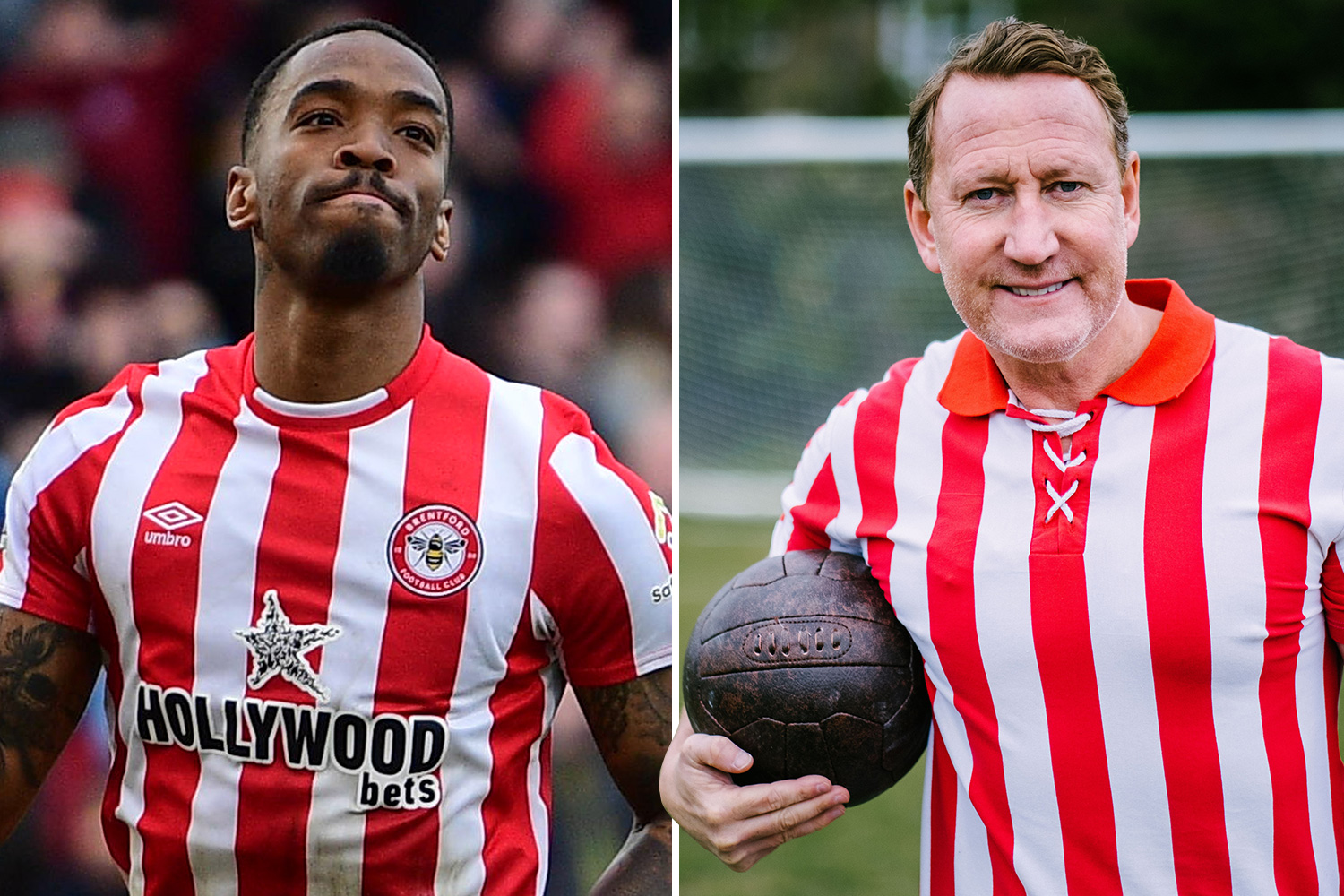 Isak declared in November how he hopes to play in English top-flight in the near future.

He told the Independent: "I am in a good place at the moment, I am very happy, but one day it would be nice to play in England as well.

"They have six or seven of the biggest clubs in the world, it is a very high level, and of course one day it would be an alternative.

"Every player wants to be the best version of themselves and reach the highest possible level.

"People will always count the goals, I want to score, but I want to be a modern striker.

"I love playing football and that means being involved as much as possible. I think that is why Spain has suited me very well." 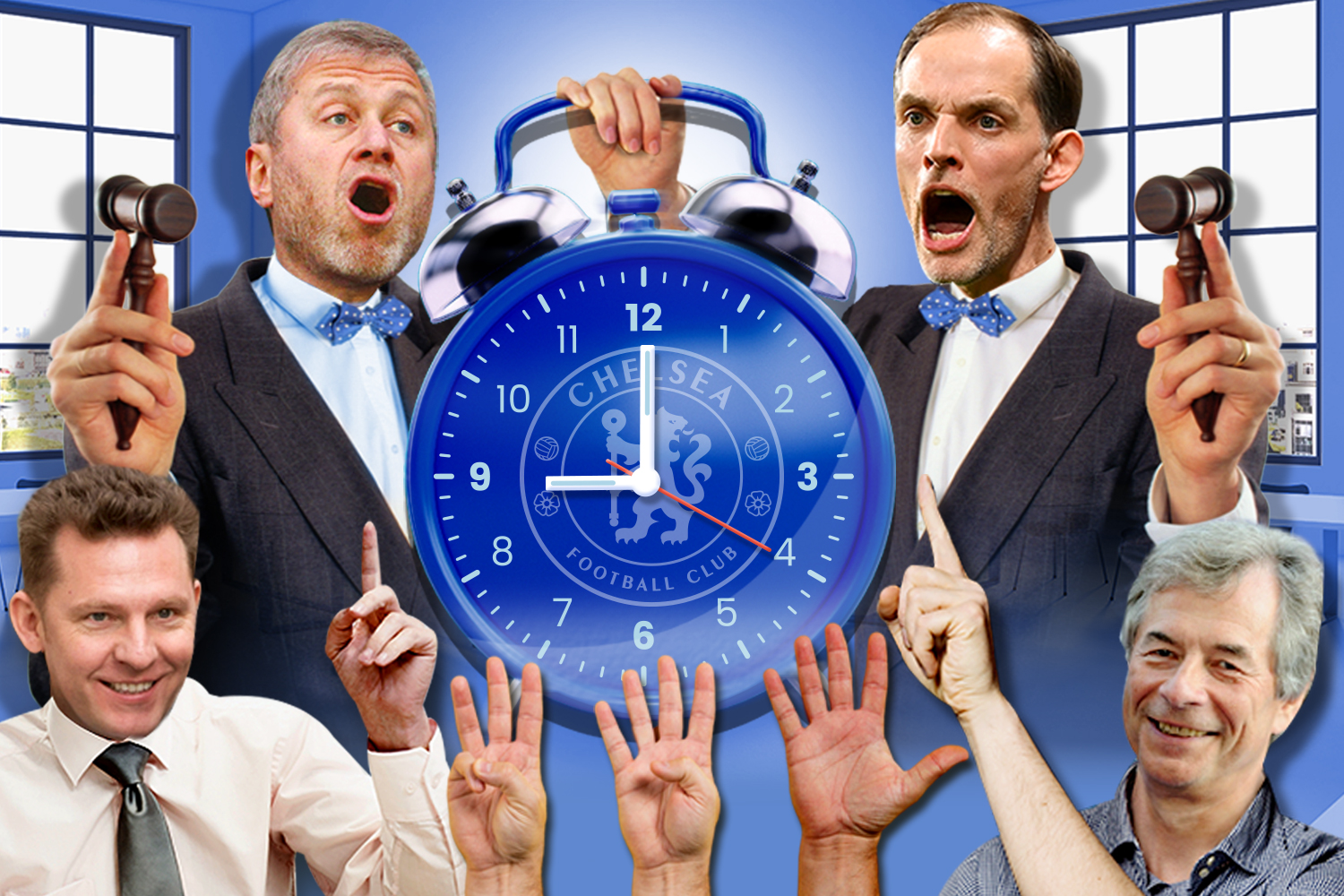 Despite his obvious talent, Isak has struggled in front of goal this season.

He has chipped in with just four LaLiga goals and two assists from 23 outings.