PATRICK VIEIRA has been sacked by Nice after his side were knocked out of the Europa League with his No2 Adrien Ursea taking charge.

The Ligue 1 giants slumped to a 3-2 loss at home to Bayer Leverkusen to crash out of Europe on Thursday. 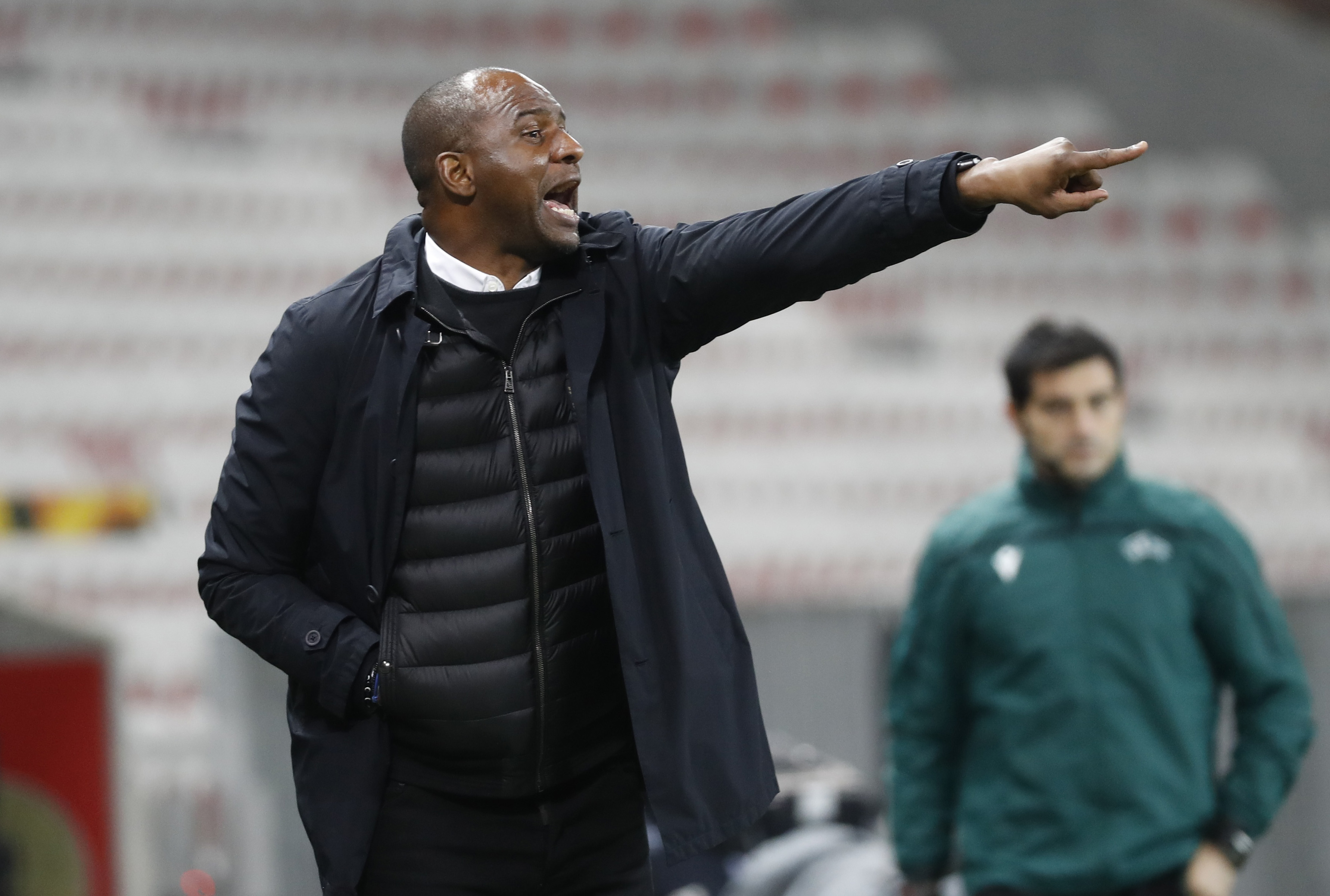 Before the game, Nice ultras had surrounded the team bus in protest of Vieira with the club in a horror run of form.

Late on Thursday night – following the Leverkusen loss – rumours quickly circulated that Vieira was set to be axed.

And now it has been confirmed by Nice – who are owned by British billionaire Jim Ratcliffe – that Vieira HAS been given the boot.

A statement read: "Patrick Vieira, who joined the club in the summer of 2018, is no longer head coach of OGC Nice, effective immediately.

"In a meeting conducted after last night’s match, the Nice Board informed Patrick Vieira of their decision to end their collaboration.

"The Rouge et Noir club has decided to appoint Adrien Ursea as head coach of the club’s professional first team, as of today. "

Arsenal legend Vieira, 44, was under contract at Nice until the end of the season. 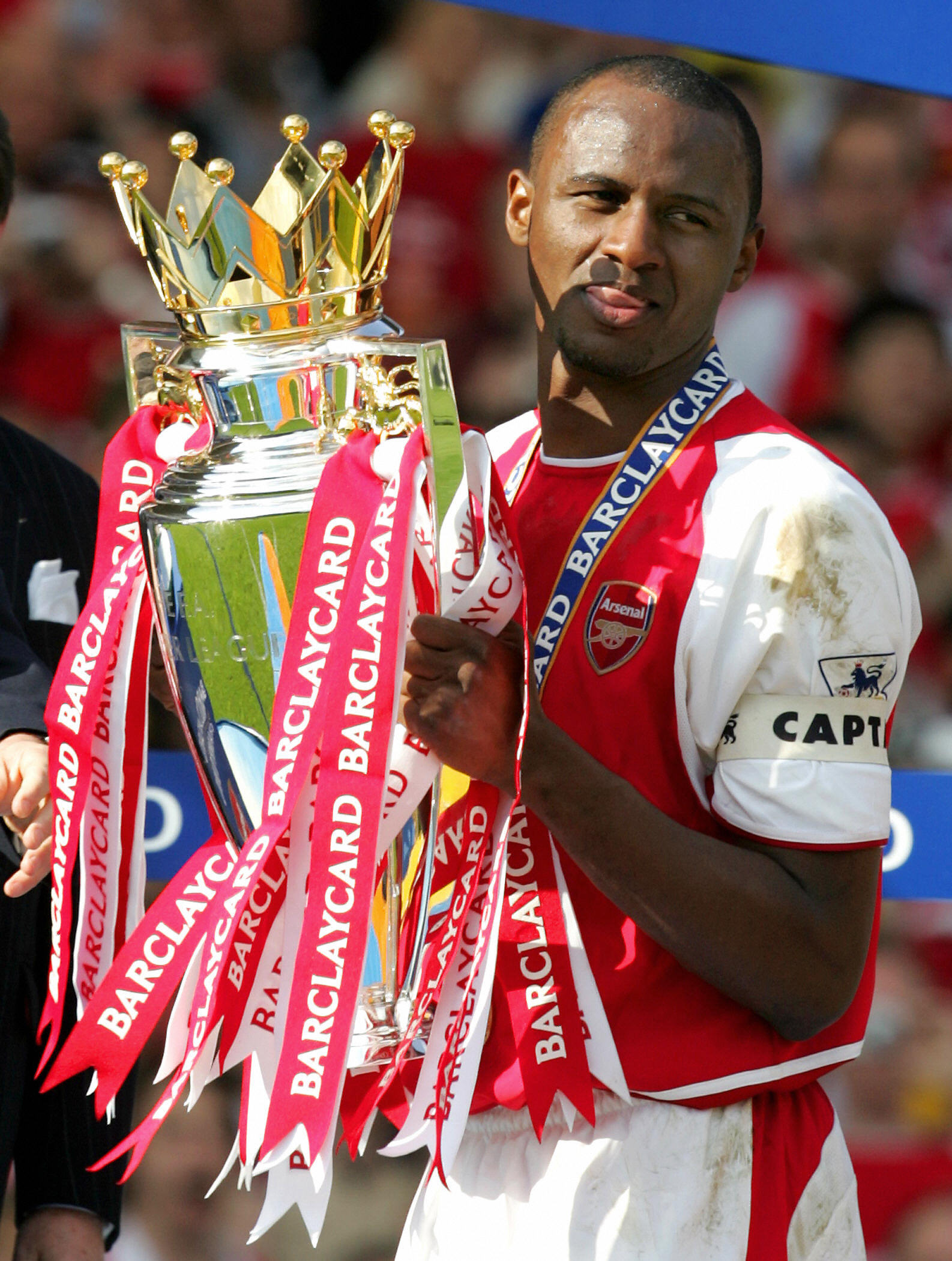 But with their European dreams ending and their Ligue 1 form atrocious, Vieira's time at the club has come to an end.

Nice have lost their last FIVE matches in all competitions, including big losses against Slavia Prague (twice), Monaco and even Ligue 1 basement boys Dijon.

After tasting defeat at the hands of Leverkusen, Vieira was quizzed over the furious fan protest – with the ex-Arsenal star admitting he 'expected it'.

Viera said: "We expected it. The supporters are passionate, they love this club and it hurts them.

"We wanted to win this match to dedicate the win to them.

"The message of the dissatisfaction has been heard.

"We saw a reaction this evening but it’s still not enough to beat a team that was clearly better than us over the two encounters."

Vieira took over the reins at Nice in 2018 in what was only his second managerial role and led the club to fifth in Ligue 1 last term.

The former France midfielder finished his career at Manchester City and was appointed boss of the Citizens' sister club New York City in 2016.

Vieira had been linked with the Arsenal job before Mikel Arteta was appointed to replace Unai Emery.