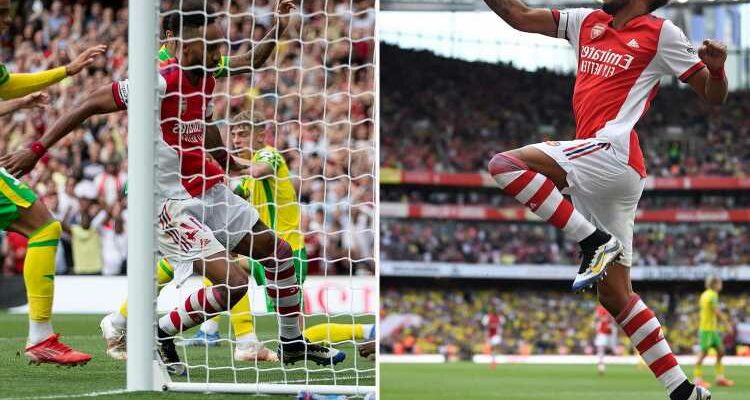 ARSENAL have finally scored their first Premier League goal of the season – but only thanks to a huge slice of luck. 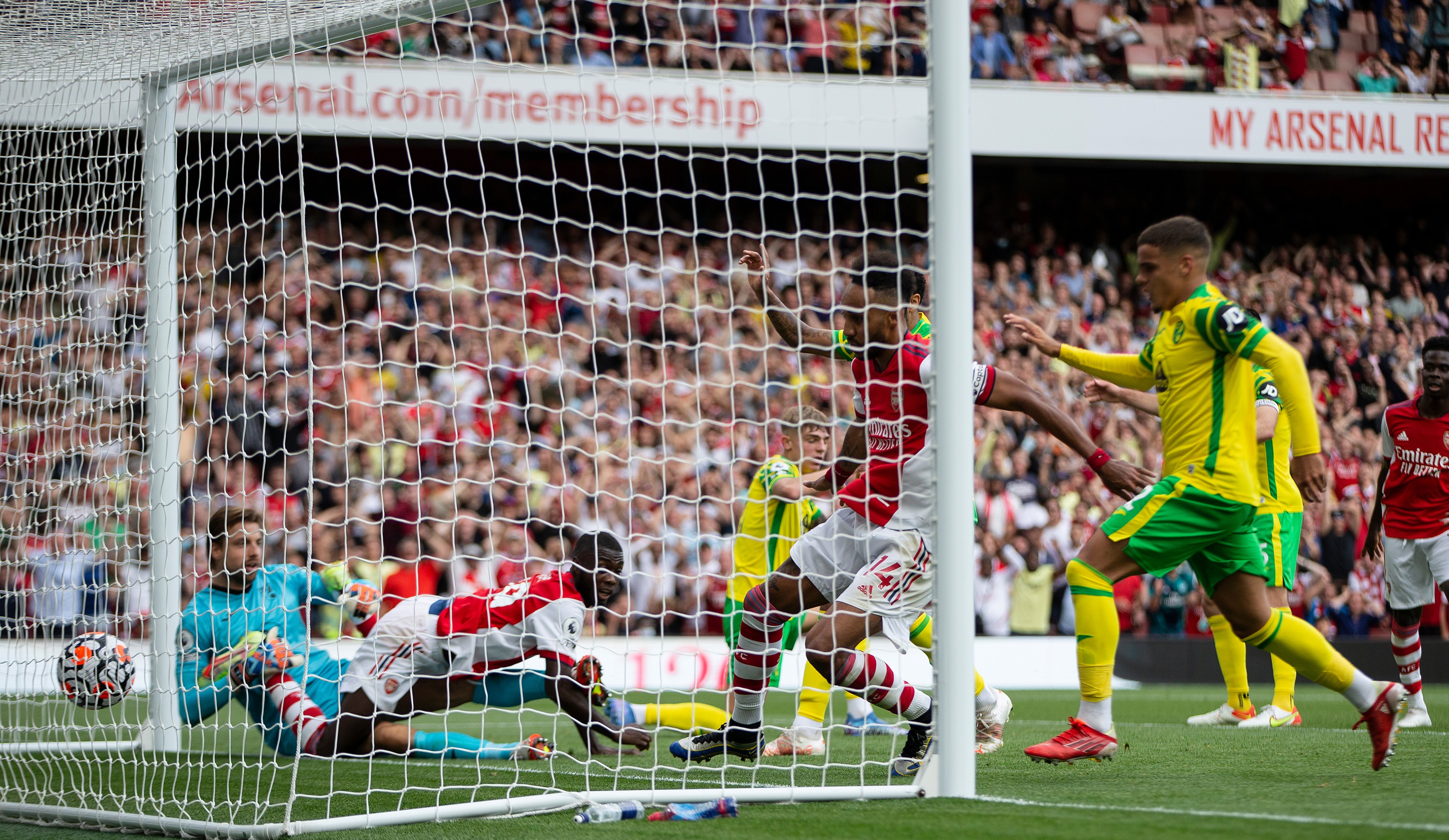 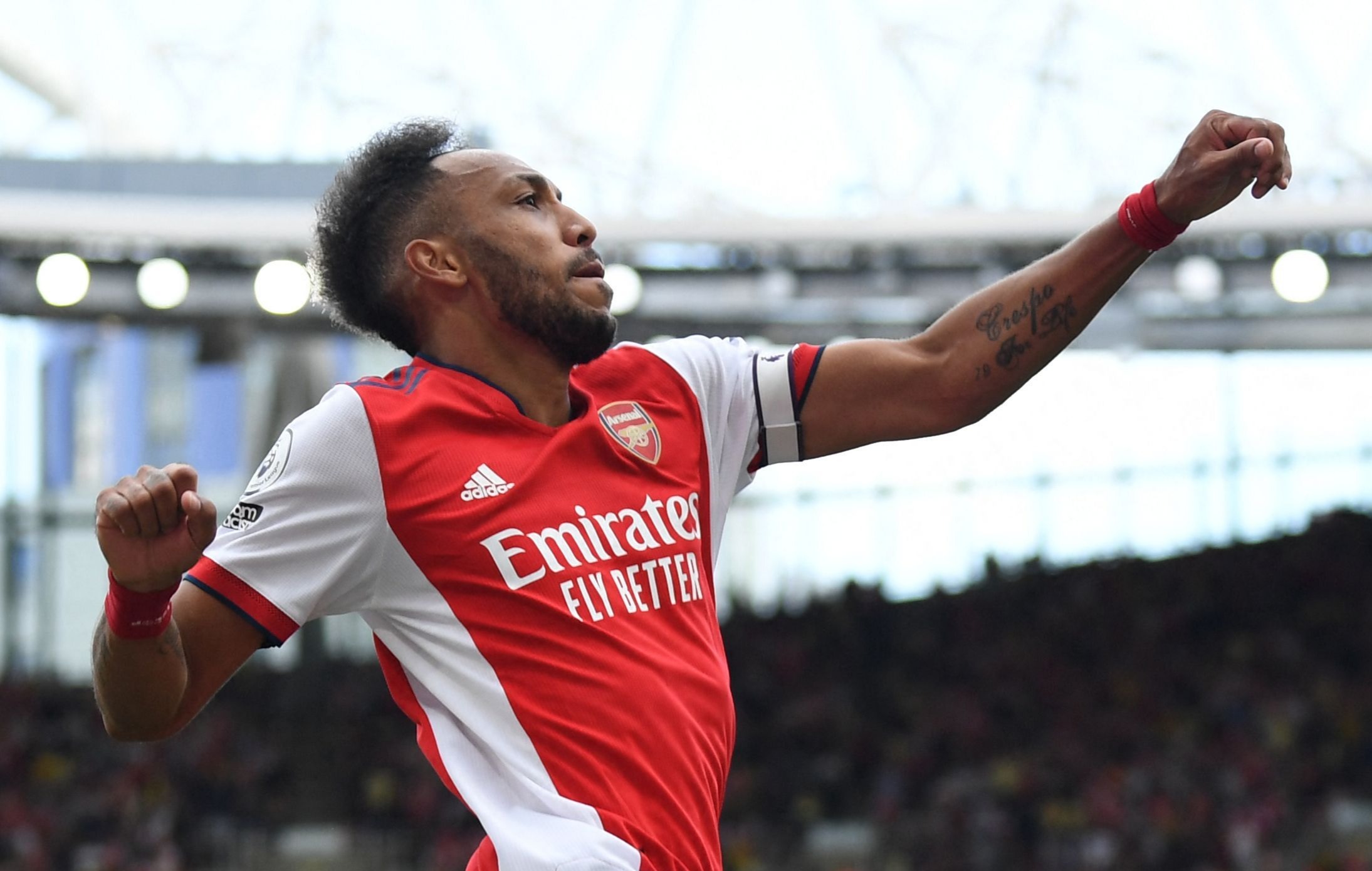 Arsenal's breakthrough came in the 66th minute when Bukayo Saka picked up the ball just outside of the 18-yard box.

The England international fed the ball to Nicolas Pepe, who unleashed a sweet left-footed strike at goal.

Norwich goalkeeper Tim Krul made a finger-tip save to redirect winger's effort on to the post – but it rebounded straight to Pepe.

The Arsenal star then hit the post AGAIN before it ricocheted into the path of Aubameyang to finish off the move.

Auba was in an offside position when Pepe hit his second attempt but was behind the ball when it redirected into his path.

It was a huge moment in Arsenal's season and Arteta's time at the club as it was the team's first Premier League goal in 366 MINUTES.

The Gunners held on to their slim lead and claimed their first Prem points of the campaign to jump out of the relegation zone.

Arteta made several changes for the game, with first-choice centre-backs Ben White and Gabriel returning to the heart of the defence.

There was also a surprise first Premier League start for Aaron Ramsdale as Bernd Leno was dropped to the bench.

The result leaves Norwich bottom of the table after failing to pick up a single point from their first four games of the season.