Arsenal eventually won the clash 4-2 with the England international directly at fault for two Gunners goals – and their fans did not hesitate in getting back at the Spurs player. 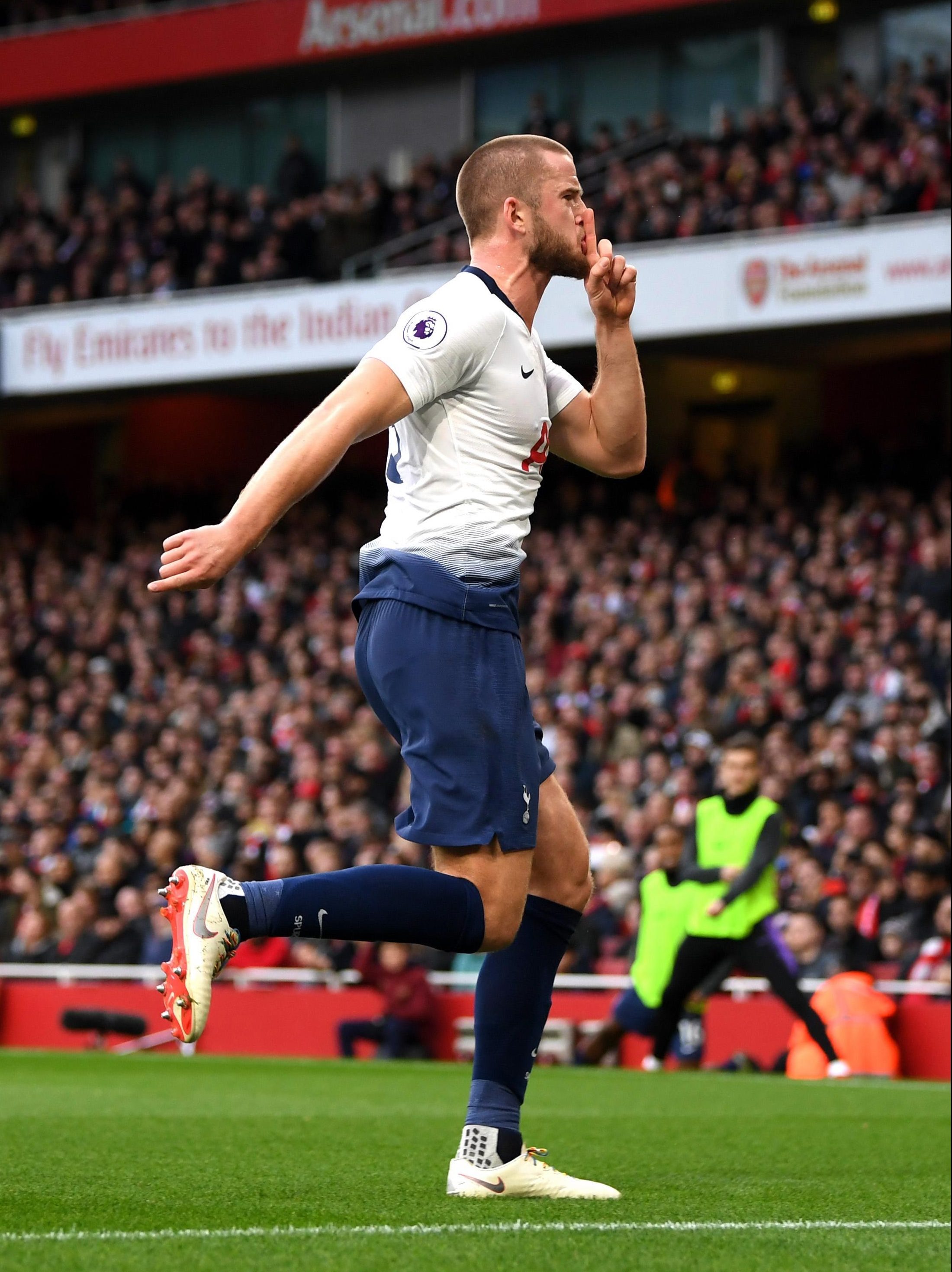 Although the Gunners dominated the game in the first half, Dier's header came out of the blue and helped Mauricio Pochettino's side draw level.

The Englishman was quick to taunt Arsenal fans and celebrated his goal with a silence gesture in front of them – prompting a melee between the players on the sidelines.

Unluckily for Dier, he was later the main culprit for letting the good result slip away from Tottenham as he deflected the ball into his own net following Alexandre Lacazette's strike, making it 3-2 for the Gunners. 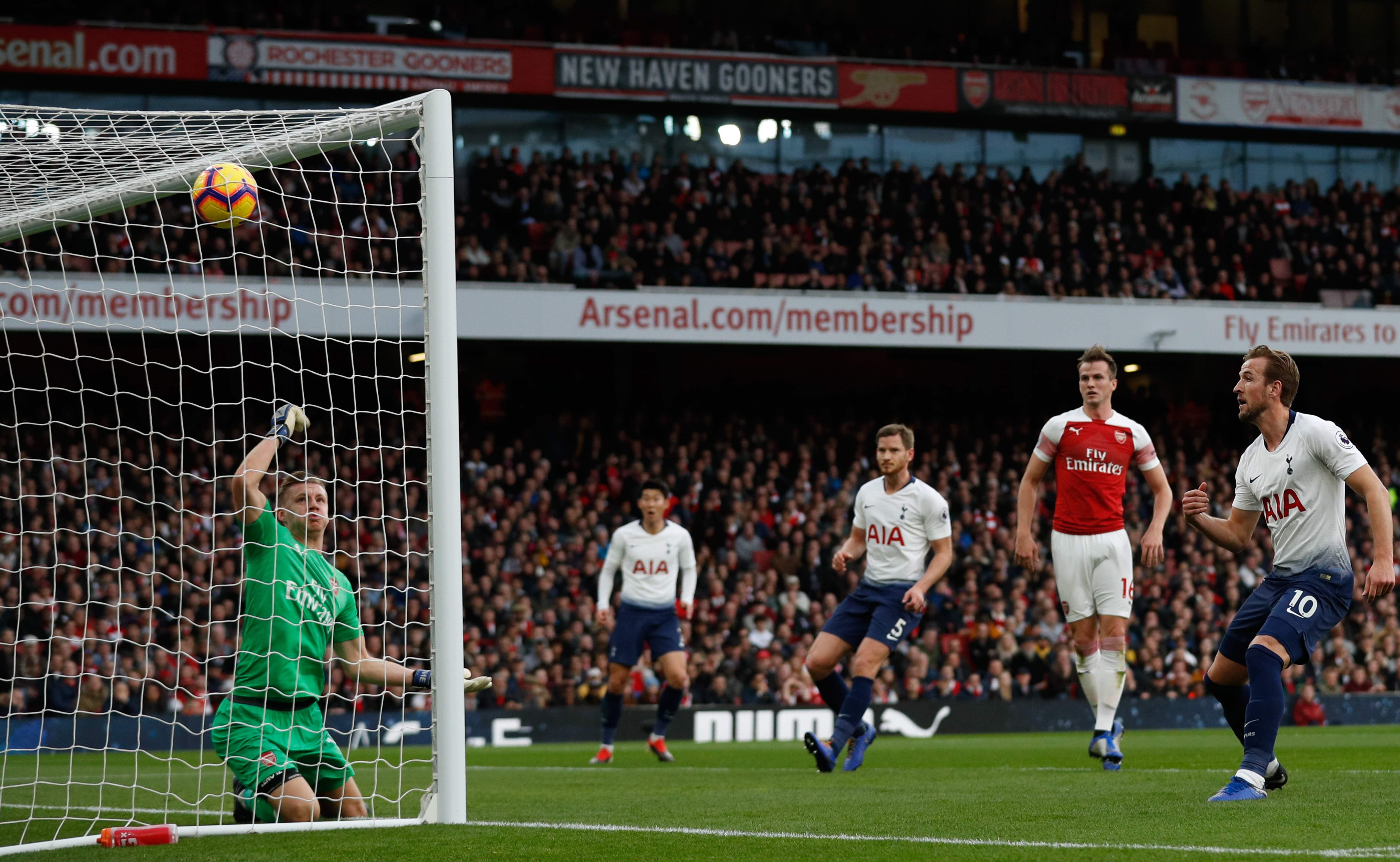 His horror afternoon continued as Dier then let Lucas Torreira go one-on-one with Hugo Lloris and score his first goal for Arsenal, sealing the Gunners' win.

Arsenal fans quickly took their revenge by mocking the Spurs player for his earlier gesture on social media.

Another, @saintlawren, added: "With that deflection, Dier has managed to silence the arsenal supporters and the Spurs supporters in the same game." 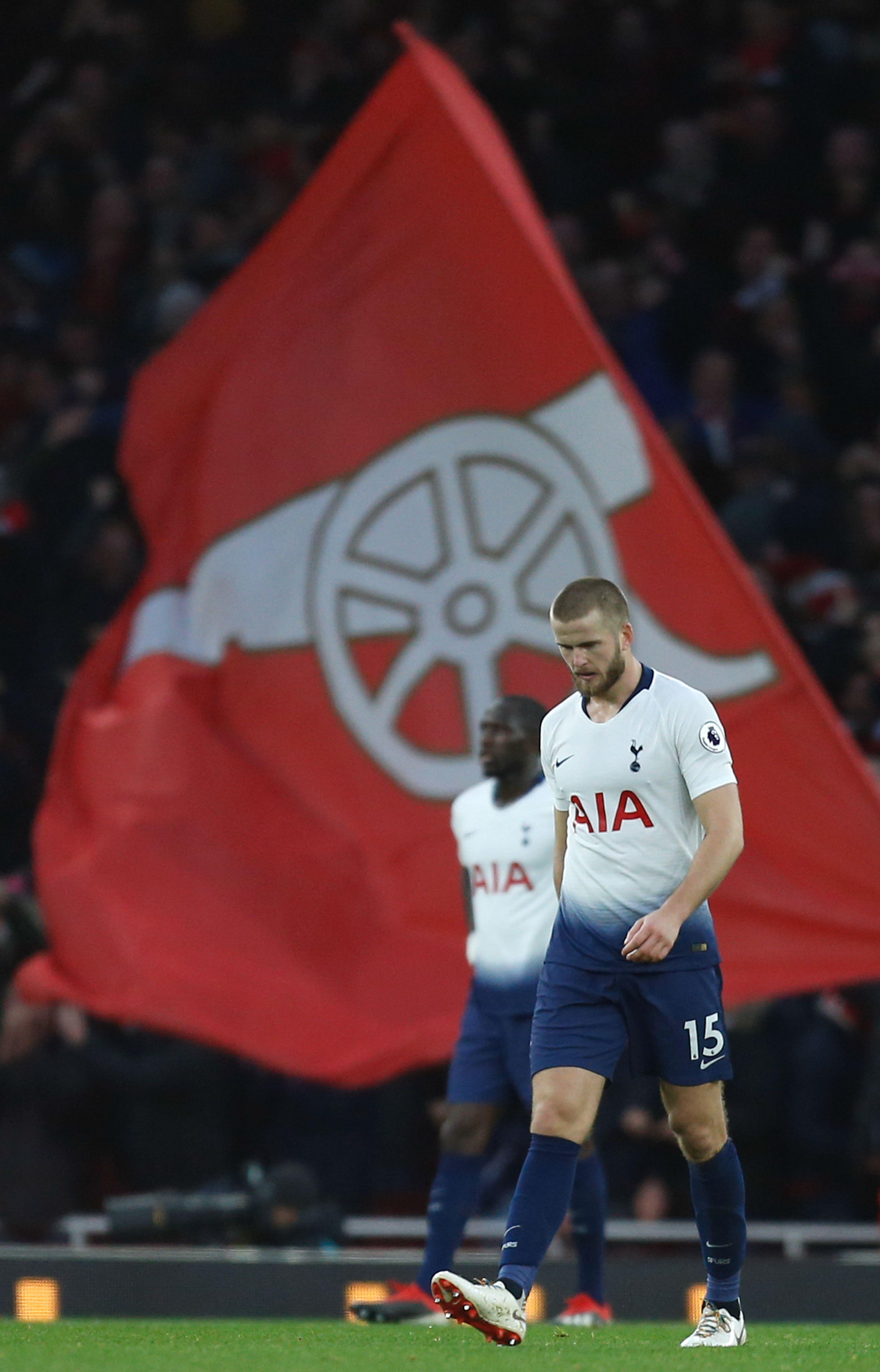 Meanwhile, @Costi_91 thanked Dier for the deflection and asked for "a moment of silence" for the midfielder.

Following the North London derby victory, Arsenal extended their unbeaten run to 19 games and also leapfrogged Tottenham in the table, moving to fourth.