ARSENAL are shrugging off speculation surrounding Bukayo Saka and are happy to wait for the player to finish his summer holiday before launching contract negotiations.

Both Manchester City and Liverpool have been linked with the 20-year-old England winger since the Gunners missed out on Champions League qualification last month. 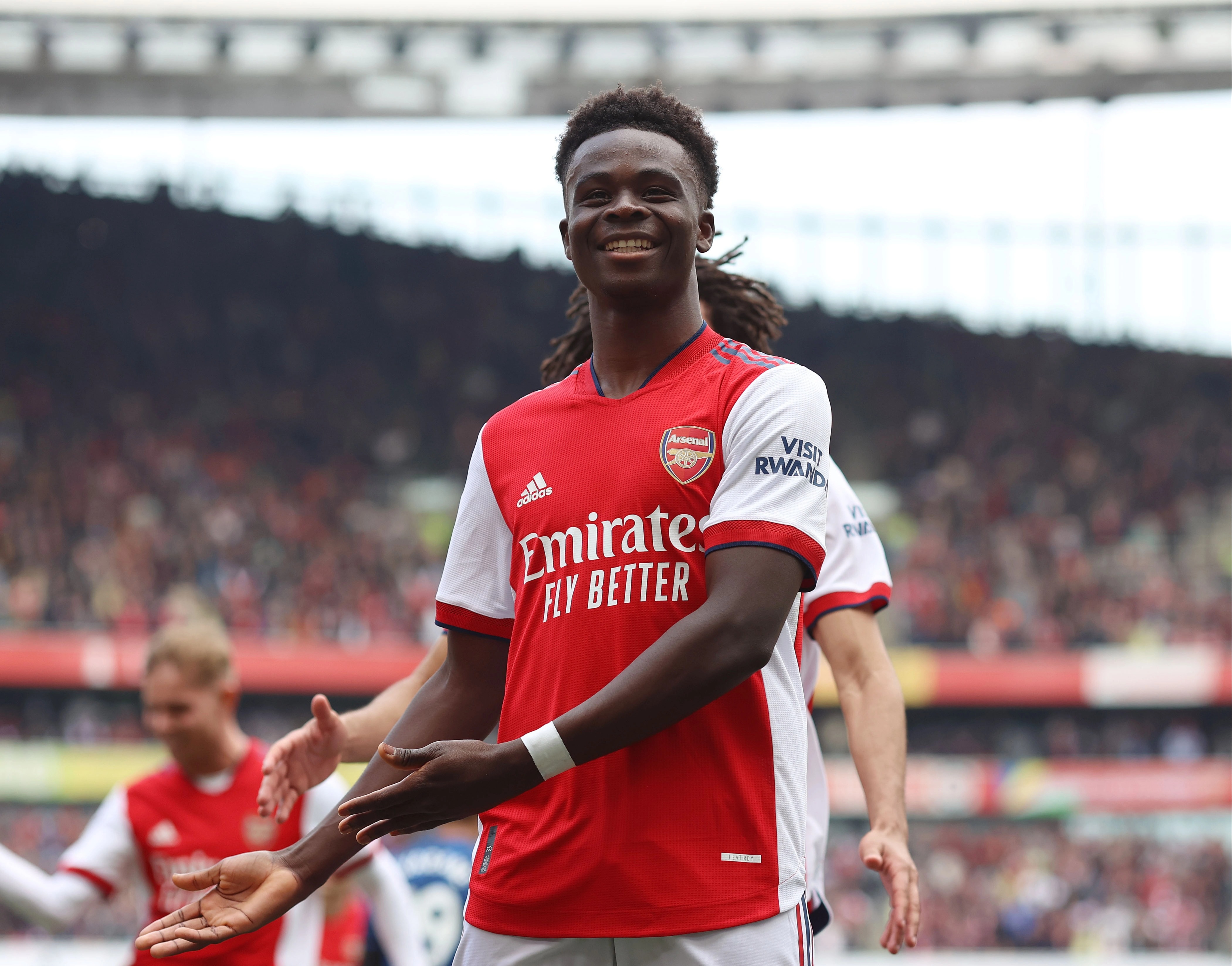 But Arsenal are adamant that their current Player of the Year is going nowhere and remain confident that he will soon sign a new long-term Emirates deal.

Saka is currently away on international duty and is not due to return for pre-season training for another five weeks.

And manager Mikel Arteta is keen for his young star to take a complete break from football before getting down to serious contract talks.

As SunSport reported back in March, the plan has always been to sort out Saka’s long-term future this summer with the offer of a new deal worth somewhere in the region of £125,000-a-week. 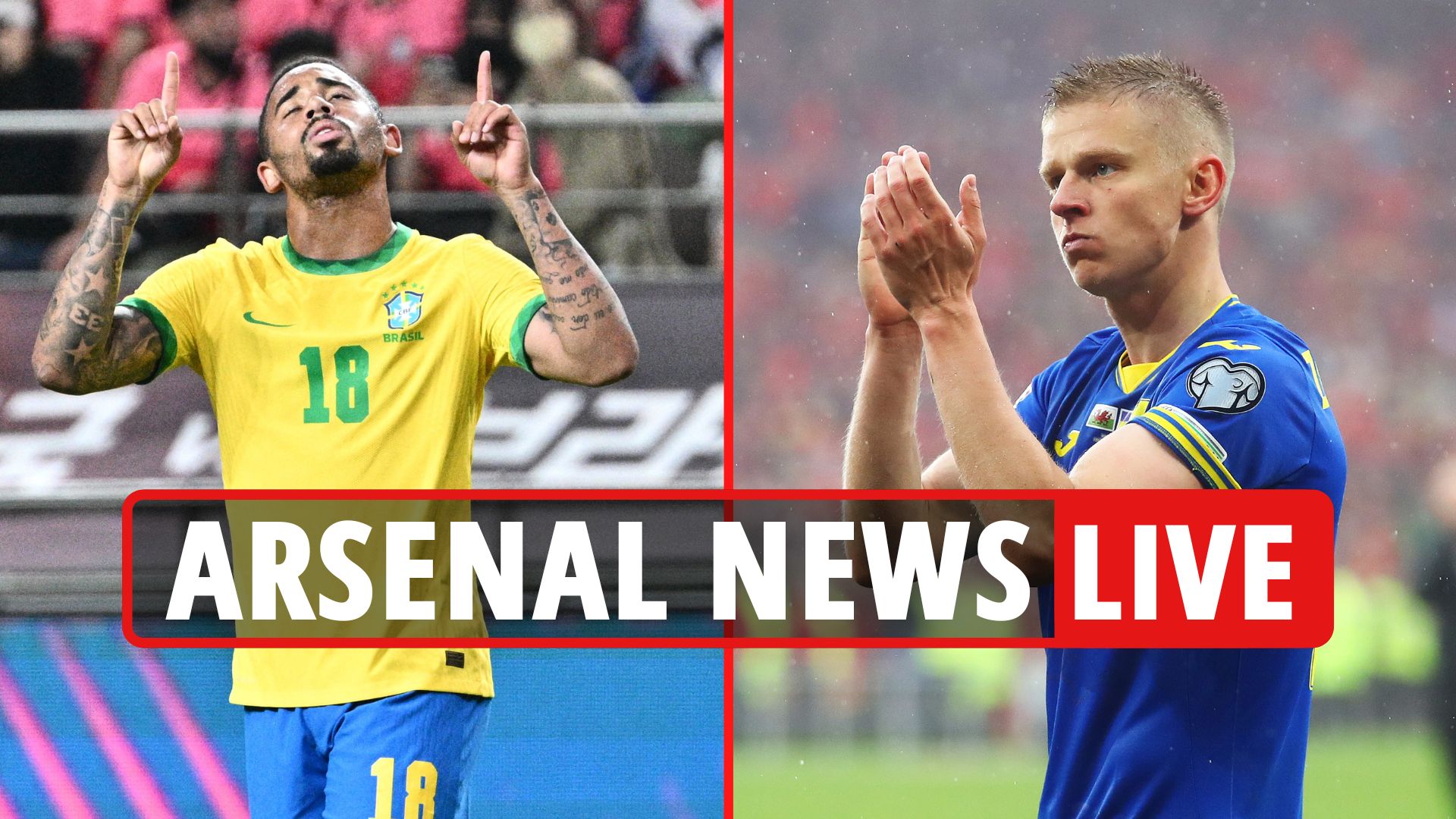 That represents a massive pay hike for the fans’ favourite who is currently one of the club’s lowest earners on just £30,000-a-week.

And all the indications are that Saka will be happy to put pen to paper before the new season starts despite still having two years remaining on his current deal.

His representatives have been kept fully informed of Arsenal’s intentions and have already held informal conversations with technical director Edu and head of football operations Richard Garlick.

And Saka has not given any indication that he is even thinking of leaving the club he first joined at the age of seven.

Now Arsenal want to give him a pay rise which will reflect his star status.

That is after clearing top earners Alexandre Lacazette, Pierre-Emerick Aubameyang, Willian, David Luiz and Mesut Ozil off the wage bill over the past 18 months.

They are also hoping to persuade Eddie Nketiah to extend his stay although the England Under-21 striker has yet to accept a new five-year deal worth £100,000-a-week.