PIERRE-EMERICK AUBAMEYANG reportedly tried to force through a January move to Chelsea – but it fell through over his huge wage demands.

The Arsenal skipper, set to play against the West Londoners in the FA Cup final later today, wanted out but could not agree terms. 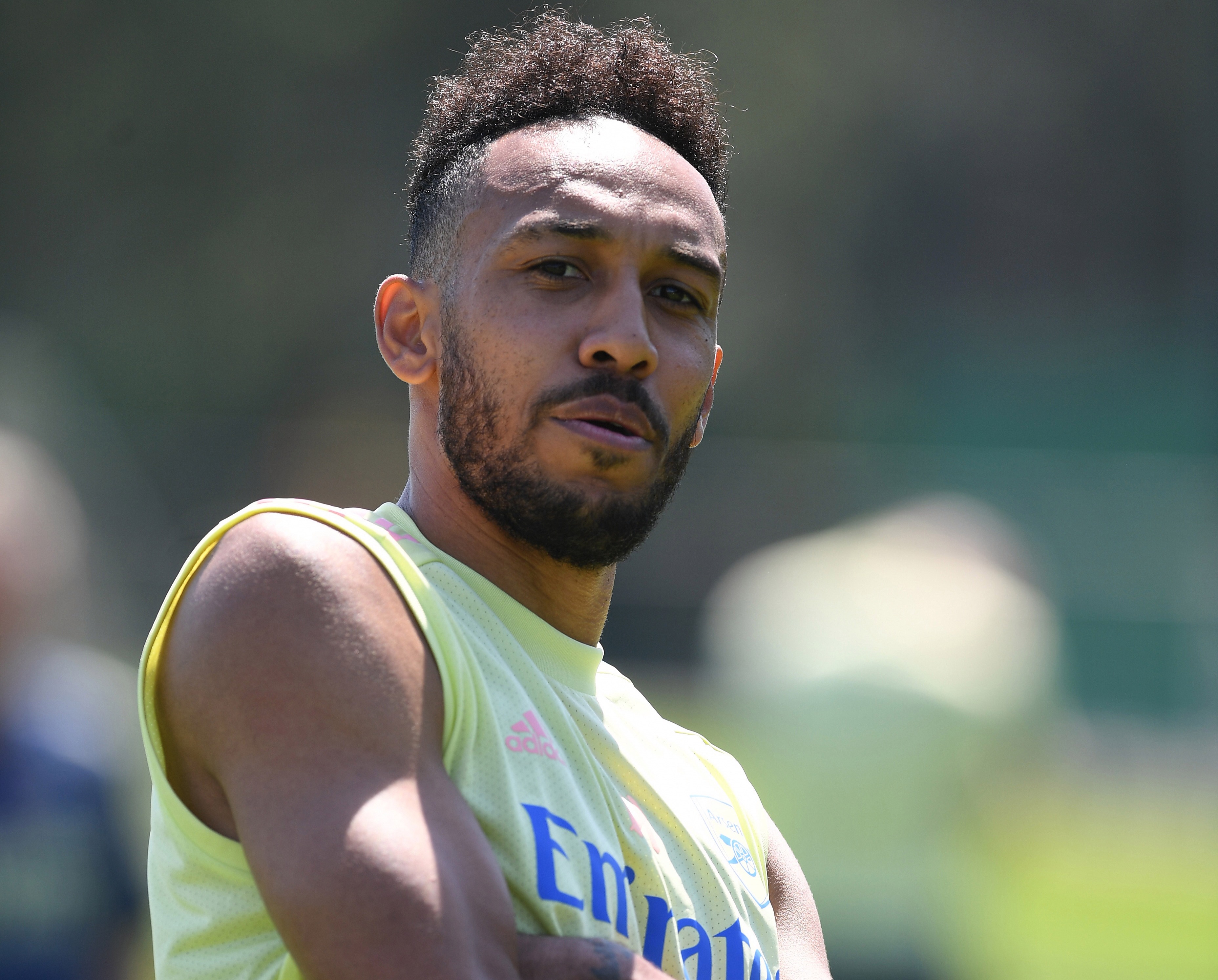 The Gabon striker, who has a year left of his £200,000-a-week Gunners deal, wanted out quickly, claim the Mail.

At the time, Lamps had frozen out Olivier Giroud and a striker was said to be a top priority.

He was linked with Timo Werner, who he eventually signed for £48million from RB Leipzig.

He was said to be keen on the move which would have left Gunners fans fuming.

The departure of left-back Ashley Cole to their hated London rivals in 2006 is still raw.

But Aubameyang is said to have asked for a salary which would have made him the highest paid player in the club's history, it has been claimed.

The Blues are still keen on Aubameyang but he would have to drop his incredible wage demands.

There is a strong chance now that he will sit out the final year of his Emirates contract before leaving on a free.

That would ensure he gets the wages he is demanding.

The dilemma for Gunners boss Mikel Arteta is whether to cut his transfer fee dramatically to ensure a sale – or let him go on a free. Lightning map live and UK thunderstorms tracker: Where are the storms today?
LIFESTYLE