ARSENAL manager Mikel Arteta is reportedly willing to flog NINE of his first-team stars in a bid to raise transfer funds – including some of his FA Cup heroes.

The Spaniard lifted his first trophy as a manager on Saturday, when his side beat Chelsea 2-1 under the Wembley arch. 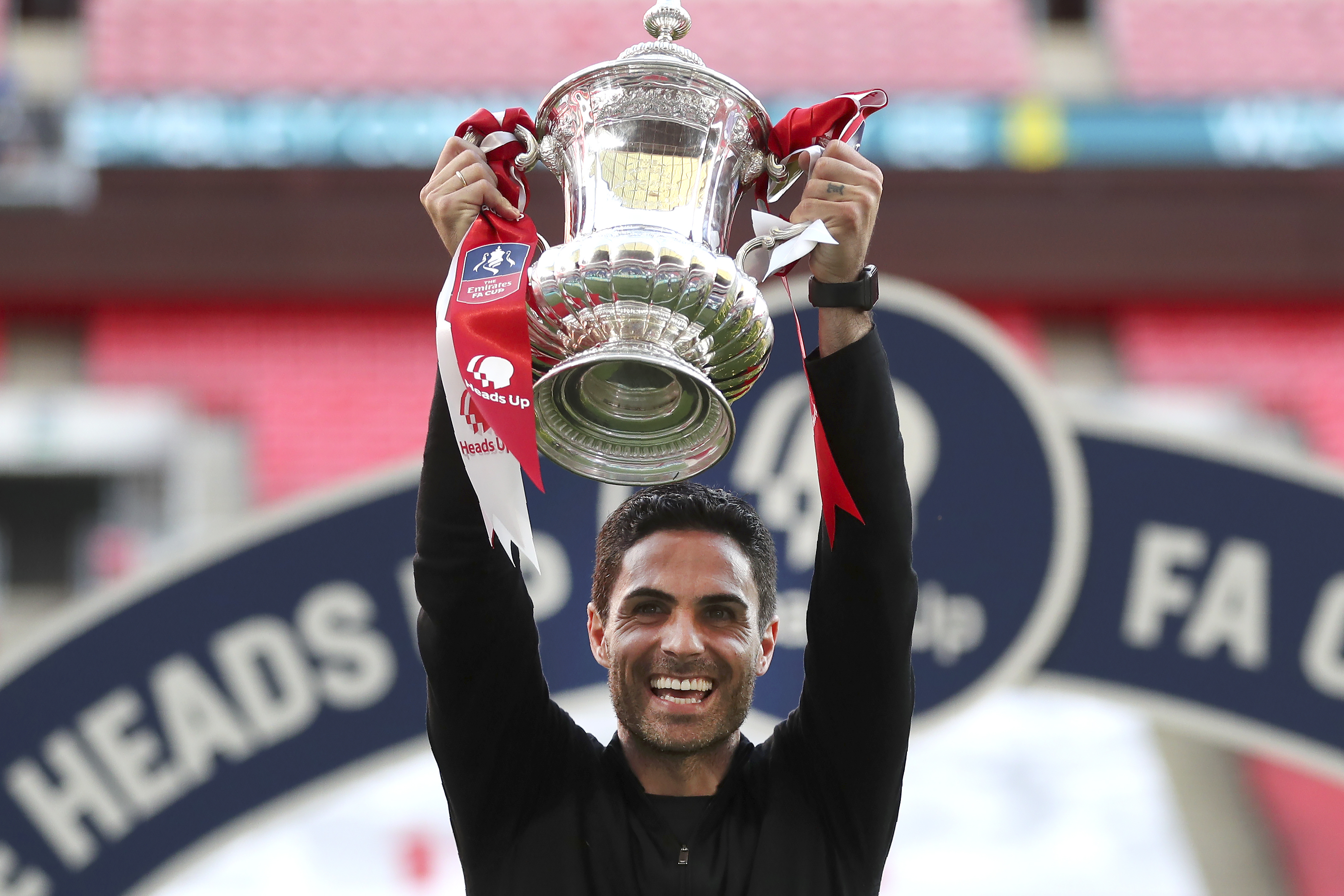 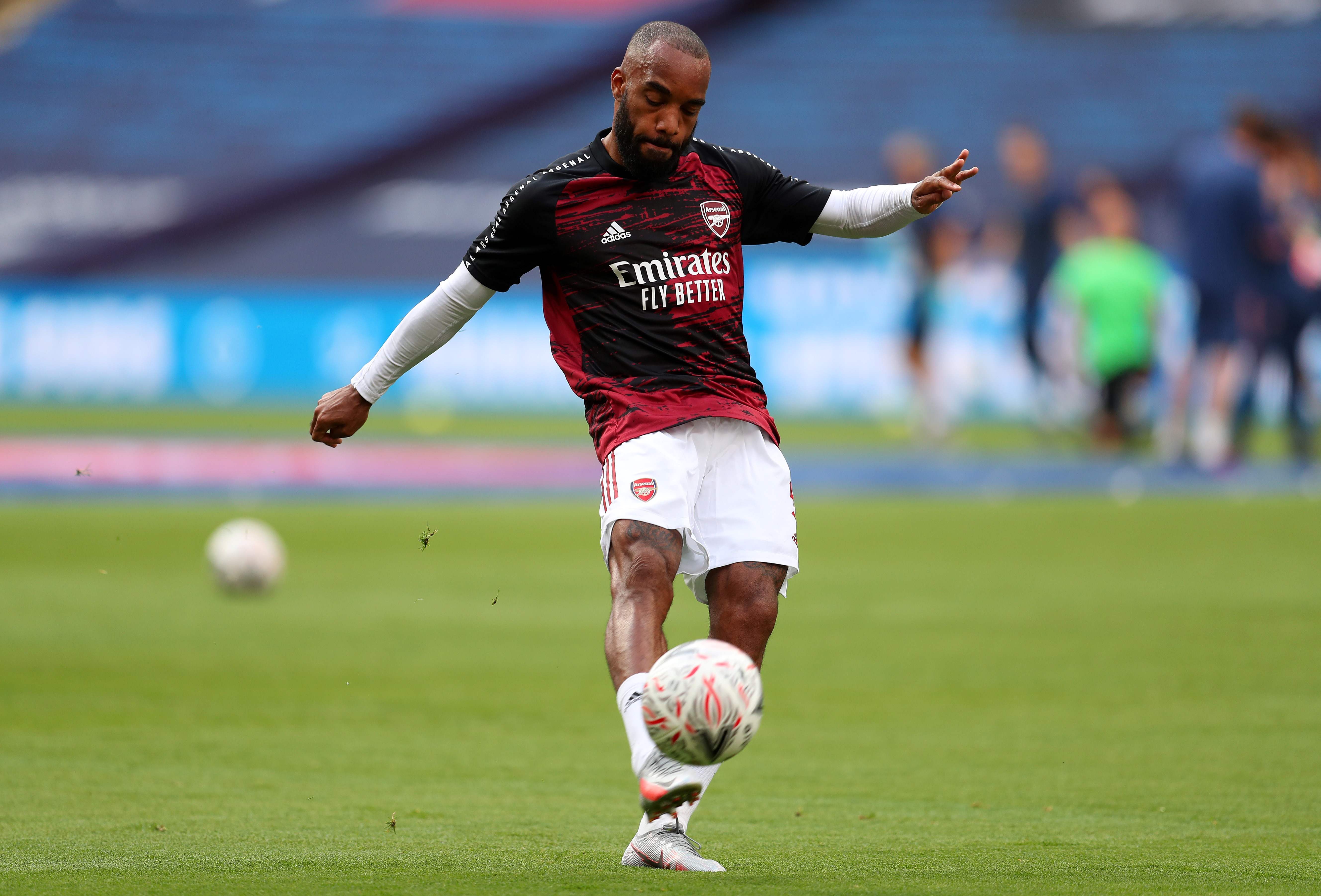 But he knows that in order to compete consistently next season, that sweeping changes will have to be made to his roster of playing staff.

Arteta, 38, saw his budget bolstered by £30million after Saturday's win, having secured European football for next season.

But according to the Mail, nine first-teamers could go – including three of his starters from Saturday's showpiece.

Striker Alexandre Lacazette heads the list of players that could be sold, should a reasonably sizeable bid come in for the French star.

His goal return in the Premier League dwindled to just ten this season, and he was forced to grapple with youngster Eddie Nketiah for a place in the team in the closing weeks of the campaign.

Full-back Hector Bellerin could also be in for a shock summer departure, should the Gunners be offered a high enough bid.

The Spaniard has recently been linked with Juventus, Inter Milan and Sevilla.

Rob Holding played well on Saturday but could also find himself looking for a new club in the coming months – as well as the crocked man he replaced in central defence Shkodran Mustafi.

Sead Kolasinac and Sokratis Papastathopoulos both came on at Wembley, but neither are expected to have a future at the Emirates.

Arteta will listen to bids for Lucas Torreira, while forgotten man Henrikh Mkhitaryan is unlikely to be given an Arsenal reprieve following his loan spell at AS Roma.

Out-of-favour hothead Matteo Guendouzi will also be sold, having not trained with the first-team since a bust up with his manager in the wake of the 2-1 defeat at Brighton on June 20.

The Gunners will try and get rid of Mesut Ozil, but the German's agent has revealed that his client will almost certainly sit on the last year of his £350,000-a-week contract in North London, despite having not featured at all post-lockdown. 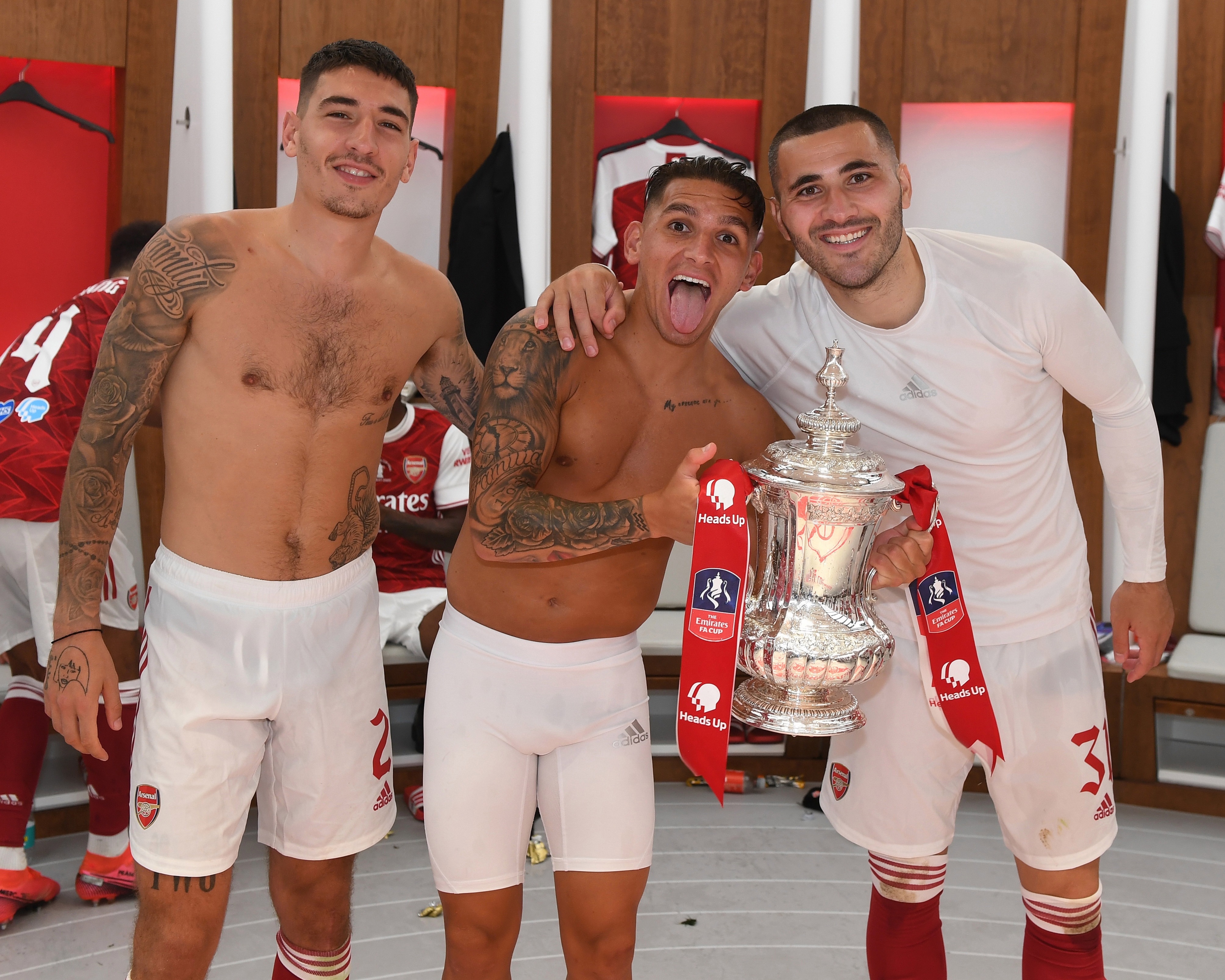 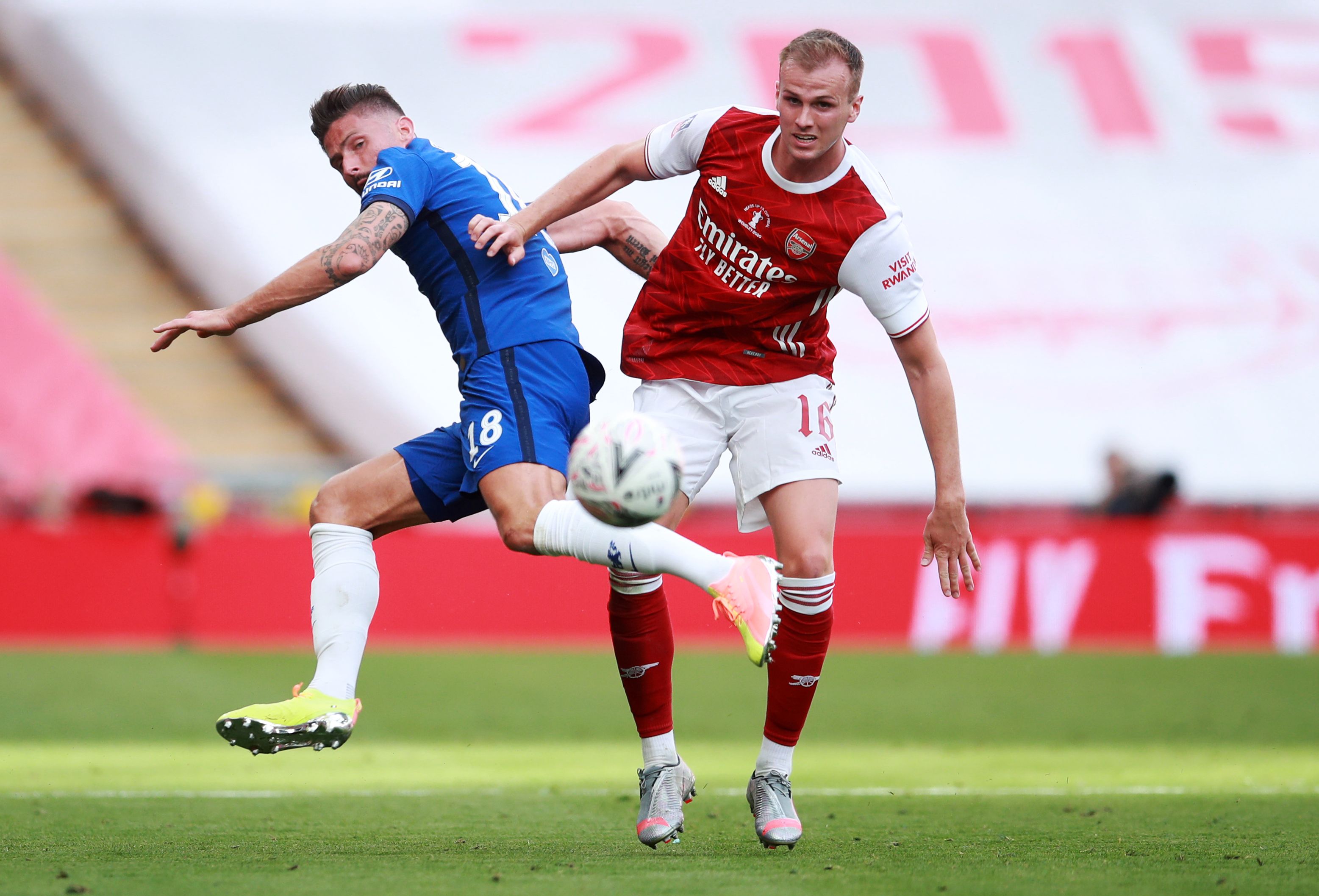 Arteta does want to sign up Dani Ceballos again for next season, after his compatriot impressed in the final weeks of the campaign.

The midfielder will sit down with parent club Real Madrid to discuss his future after their Champions League tie with Manchester City.

Atletico Madrid star Thomas Partey is another target, while the Gunners continue to be linked with Philippe Coutinho. 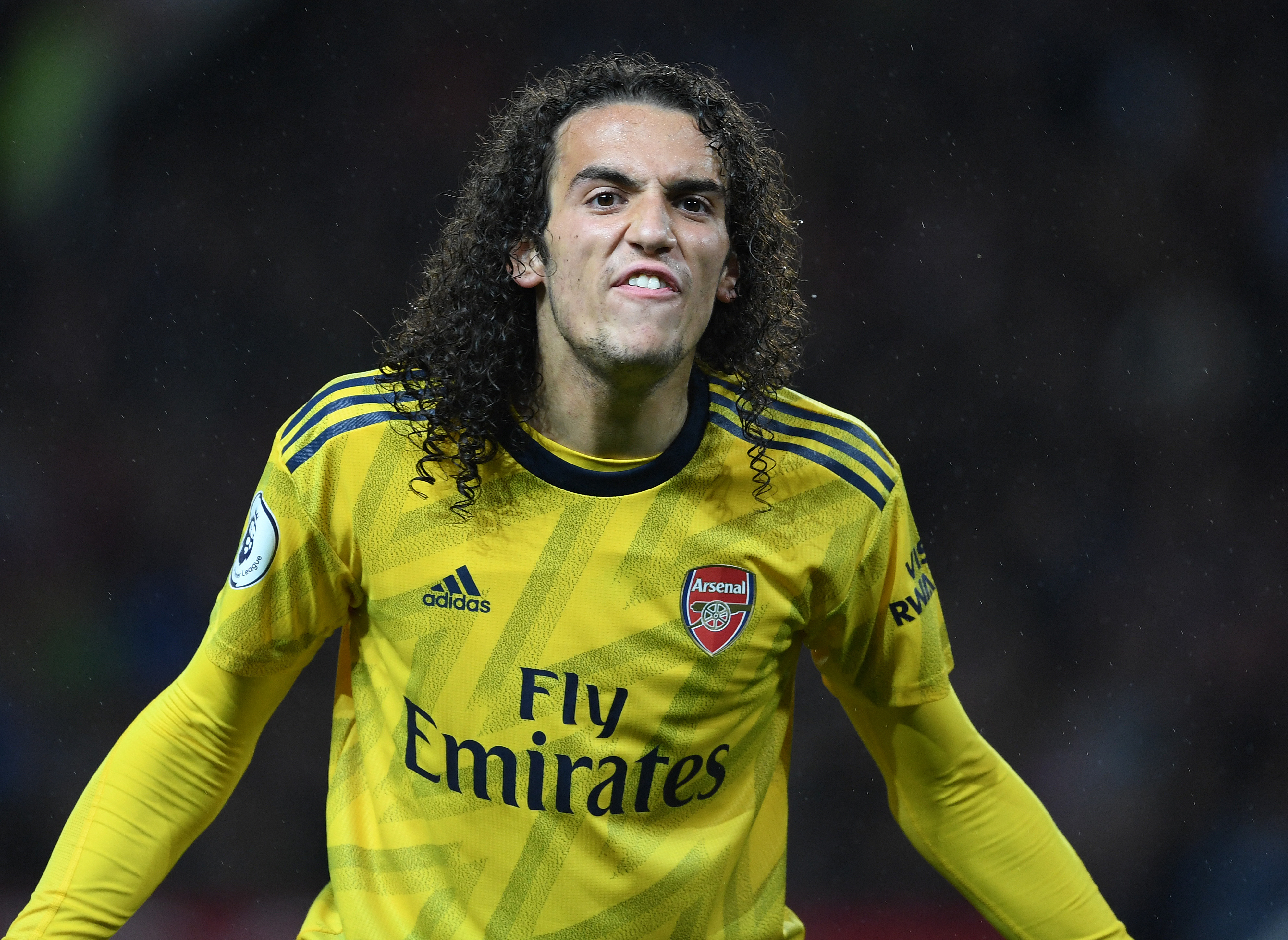 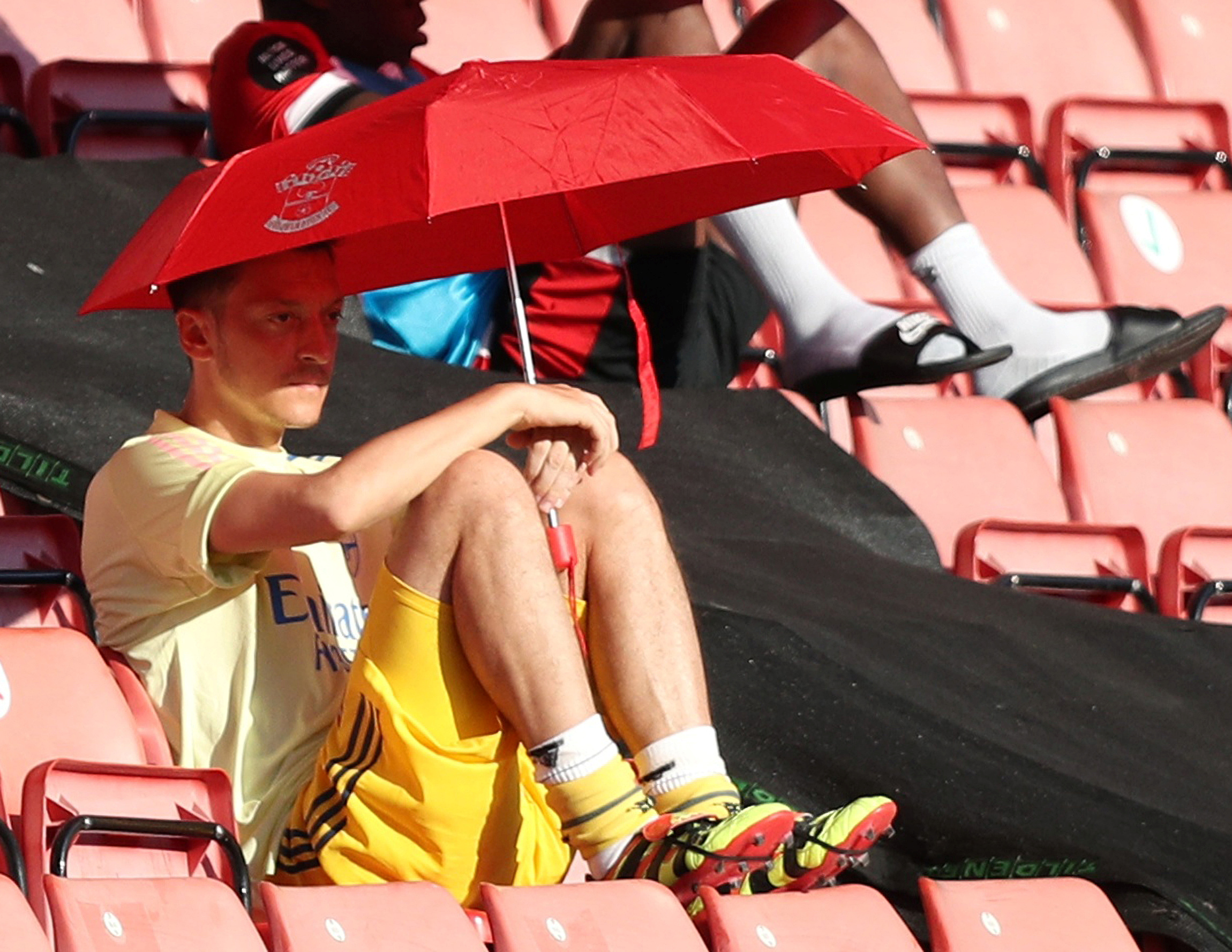