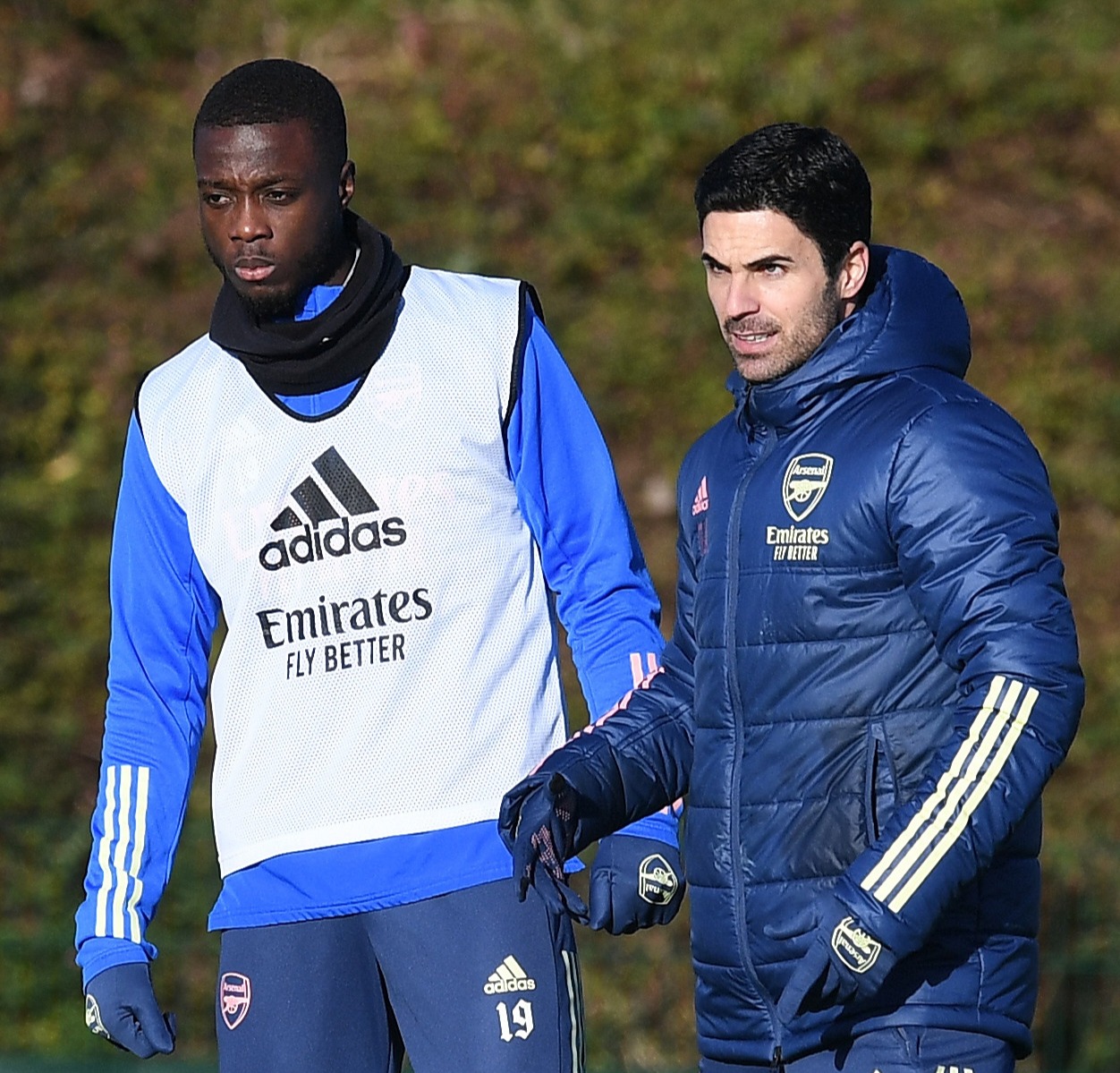 But he is yet to hit the heights the price tag demands and Arteta knows the club has a role to play.

The Gunners boss said: "We need to help him to [succeed].

"In order to do that he needs minutes, he needs consistency in the team and when he has that, he needs to show he is capable of doing it.

"Let's see how the next few months develop."

Pepe managed eight goals in all competitions last season, with many expecting him to kick on this term.

However, his struggle for form, a needless red card and the arrival of Willian have limited his game time, meaning he has just 453 minutes of Premier League action across 11 appearances.

He scored against Sheffield United and Everton to add to his three Europa League strikes as Arsenal topped Group B with six wins from six.

Arsenal face Crystal Palace on Thursday, meaning the Gunners' record signing could come up against Wilfried Zaha – the player Unai Emery overlooked when signing his compatriot from Lille.

And Arteta is calling for patience over Pepe, especially after his performance against Newcastle in the FA Cup.

He added: "I think it is hard to make judgement on some players that haven't played many minutes over the last two or three weeks and to throw them in and expect them to be the best player on the pitch.

"I don't think it happens and Nico tried. He tried all the game and had some really good moments – moments where he could have scored two or three goals.

"In a normal circumstance and with his ability in those positions, he puts the ball in the back of the net. He didn't do it but I think his contribution overall was good."

Gunners hero Ian Wright did not hold back in his criticism of Pepe.

"These are two players we needed a lot from, and we are just not getting it, to be honest." 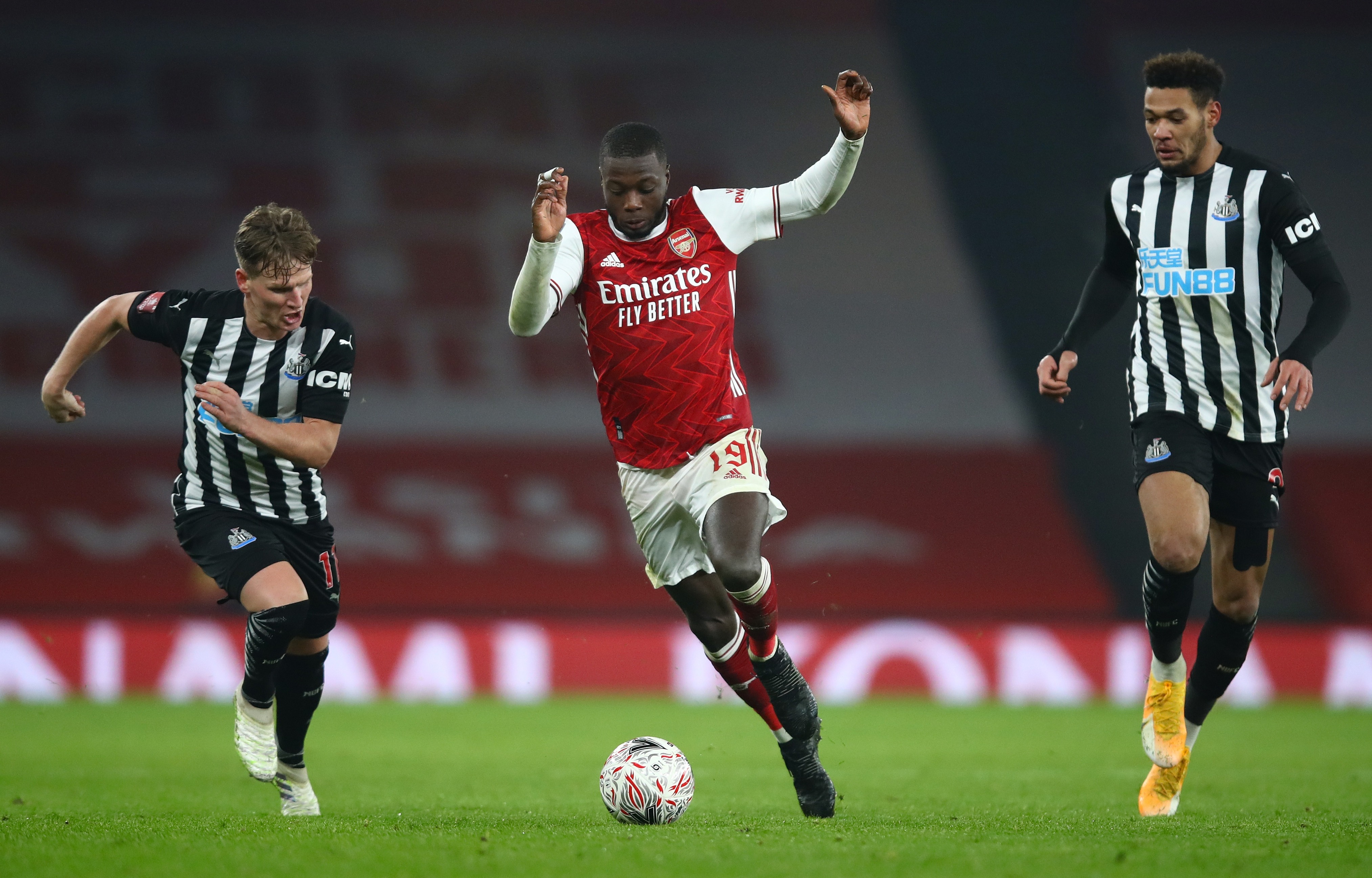 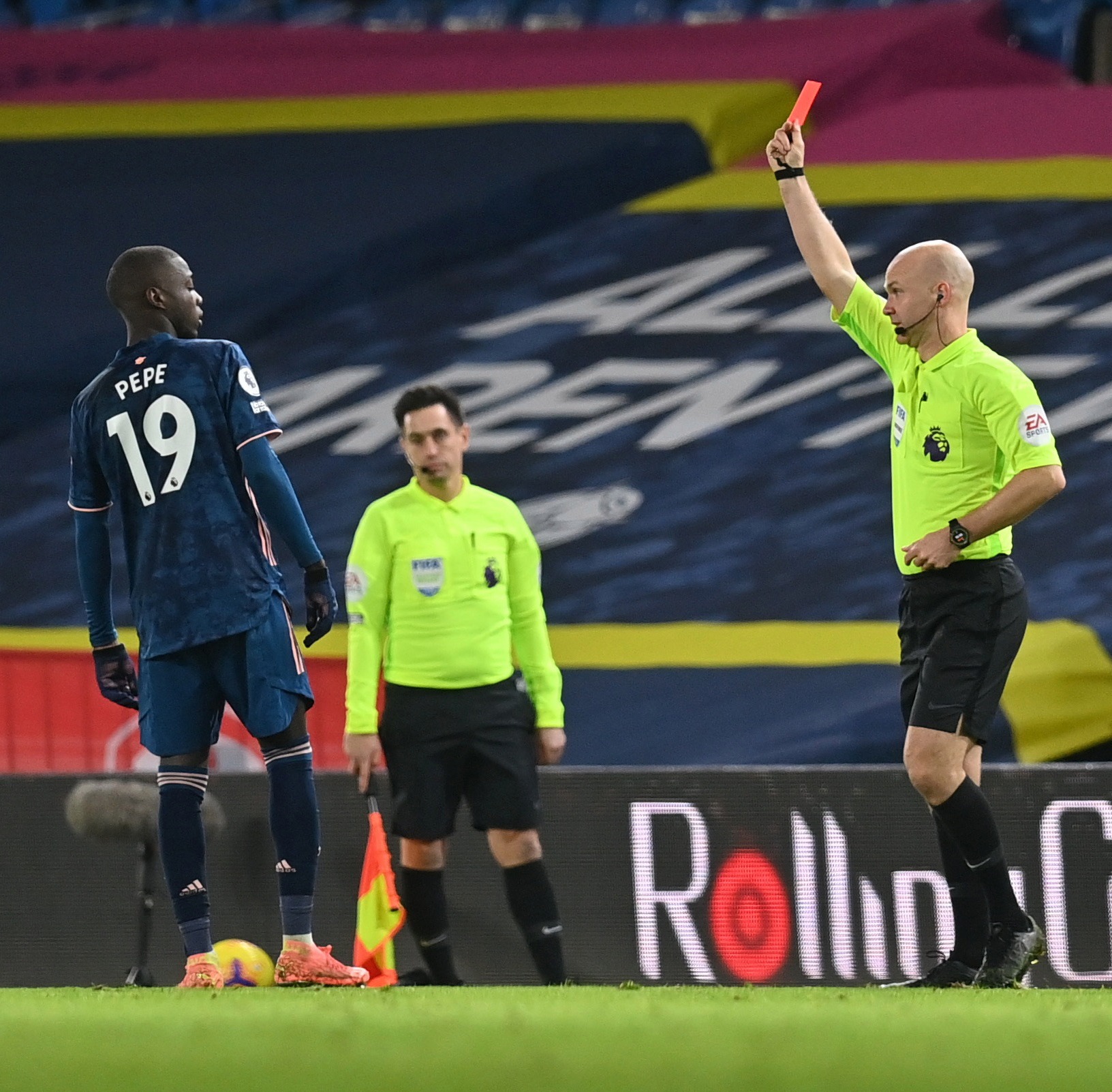 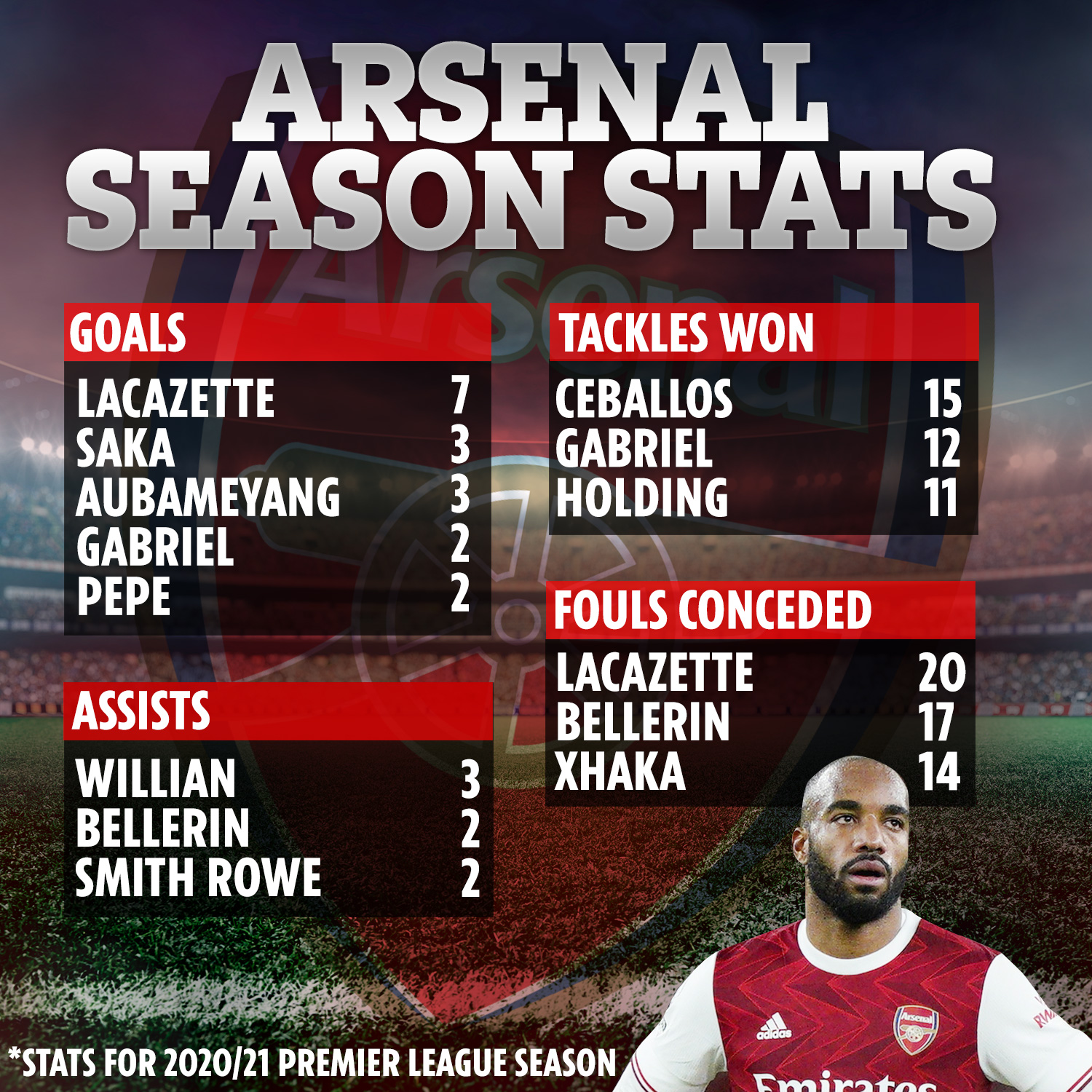