While many believe the Serie A champions would be massively overpaying, the stats claim otherwise.

In fact, only a handful of the biggest stars in Europe's top five leagues can better Ramsey's performances since 2009.

Ramsey averages around 0.45 goal-involvements (goals and assists) per 90 minutes this season, according to stats from Oscar Wood.

In an incredible graphic put together by Ashwin Raman, Ramsey sits just outside of the top-five percentile for central midfielders in ALL of Europe. 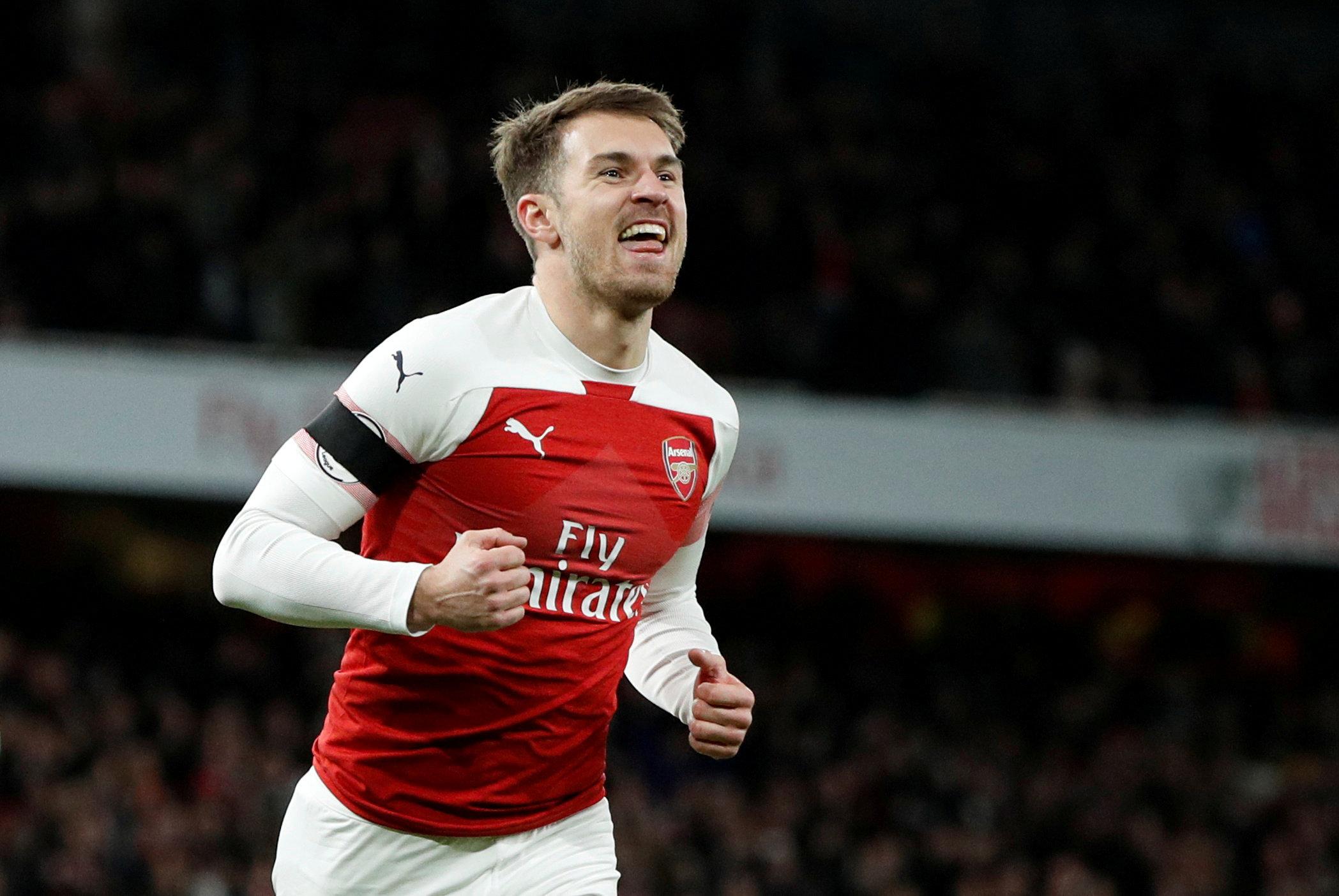 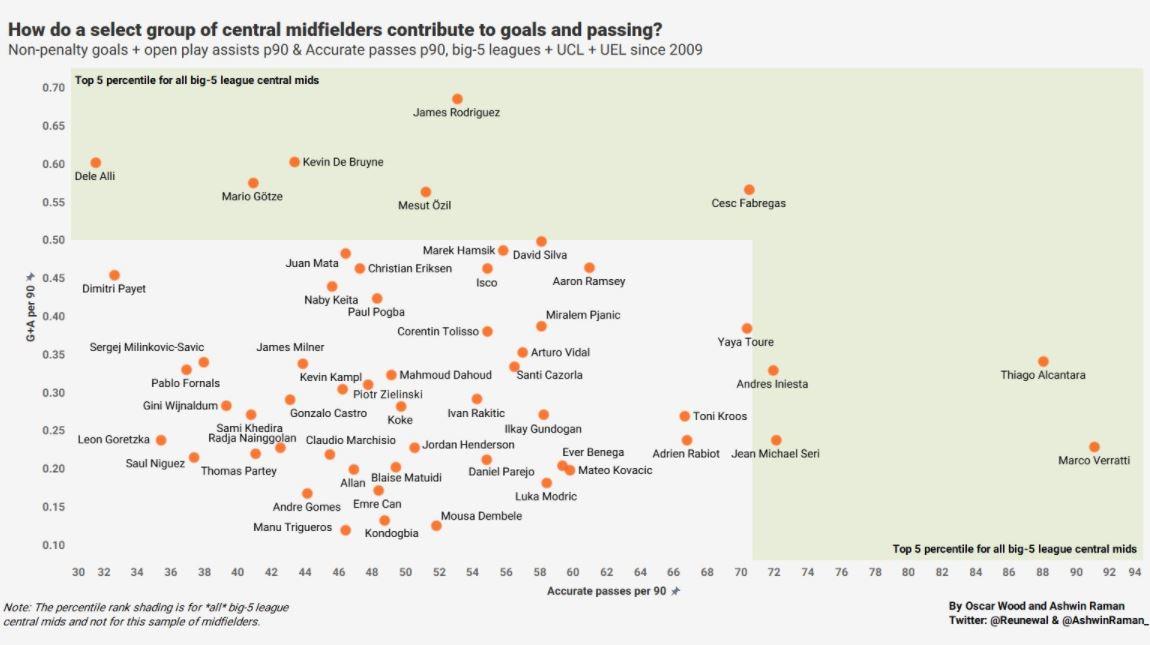 While the likes of Dele Alli and Kevin De Bruyne boast a higher goal-involvement ratio, Ramsey betters them in terms of accurate passes per 90 minutes.

The 58-cap Wales international averages around 61 successful passes per 90, with only eight players managing more.

Marco Verratti is the only player to better one successful pass per minute, while Thiago Alcantara also ranks highly.

The stats actually suggest Fulham star Jean Michael Seri is one of the best passers in Europe – on par with Andres Iniesta in the last decade. 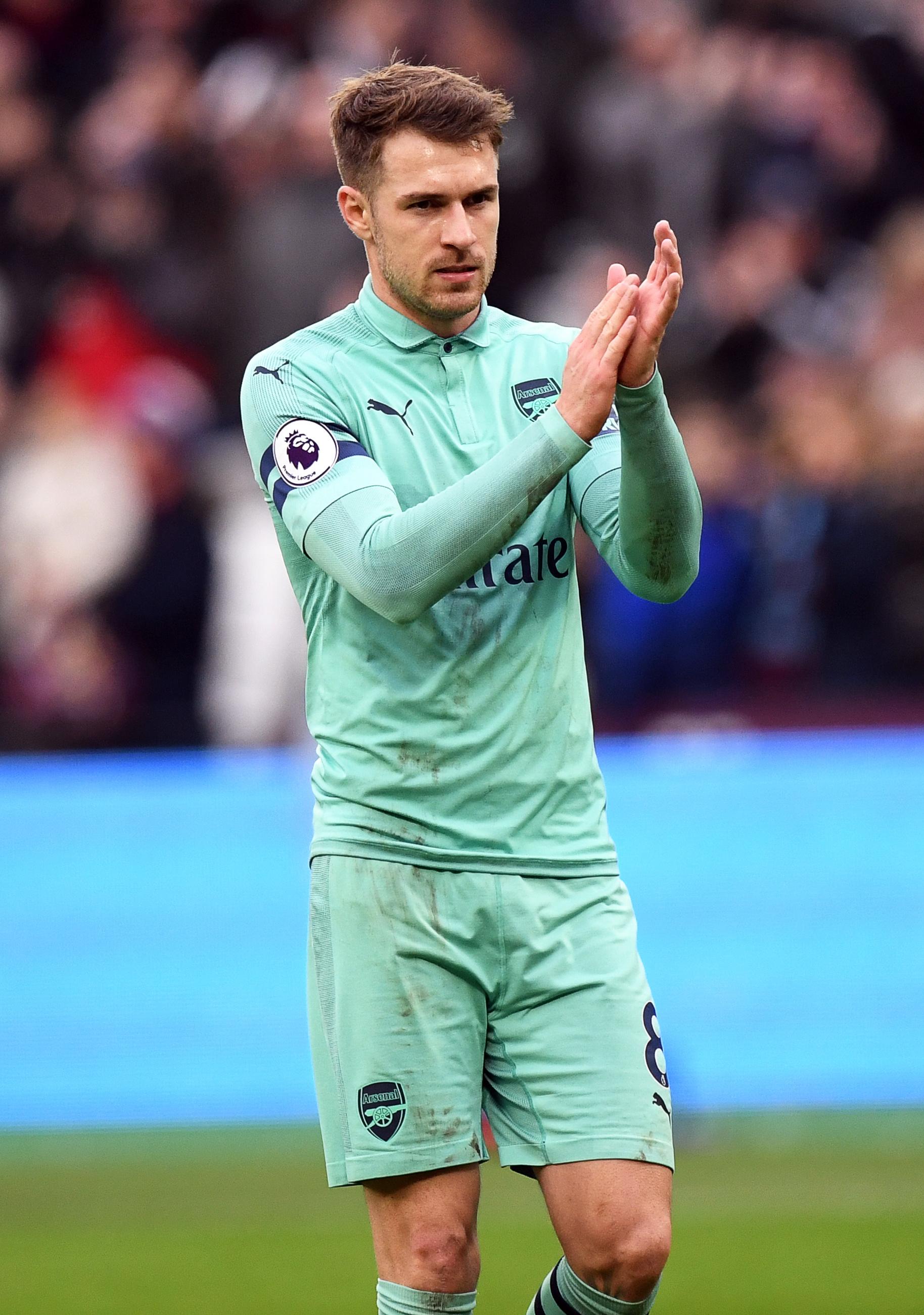 Meanwhile, it would appear Chelsea made a mistake allowing Cesc Fabregas to leave the club.

The Spaniard sits firmly in the top-five percentile in Europe with one of the best goal-involvement ratios AND passing accuracy.

If these stats are anything to go by, they'd be more than justified in doing so.