WEST HAM have joined the race to lure Croatian winger Ivan Perisic away from Inter Milan in the summer.

The 30-year-old is understood to be being chased by North London rivals Arsenal and Tottenham, while Manchester United are also in the hunt for his signature. 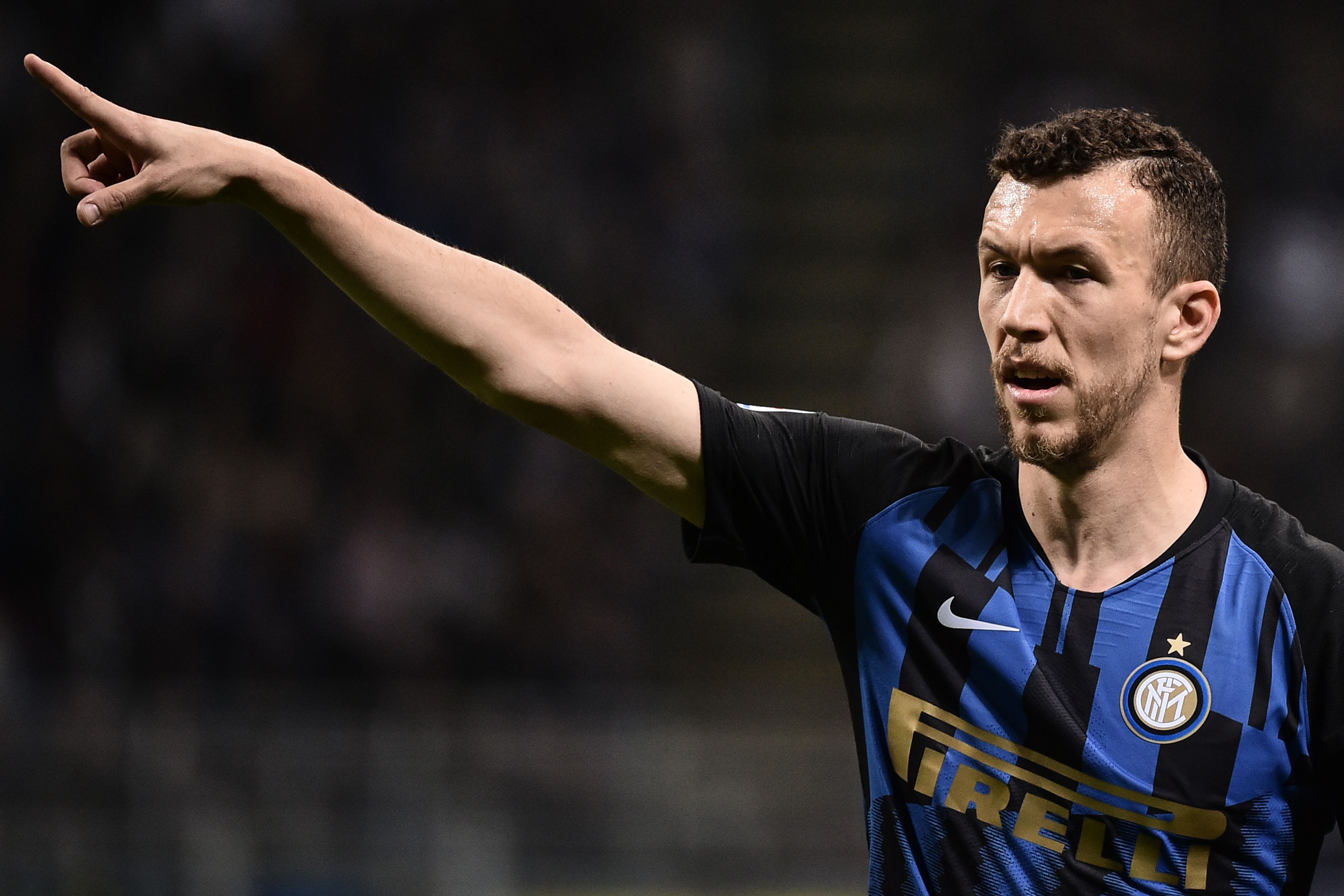 Perisic was heavily linked with a move to the Emirates in the winter transfer window, with Inter rejecting a loan offer from the Gunners.

The World Cup runner-up subsequently put in a transfer request in an attempt to force through a move to join Arsenal, but Unai Emery's men couldn't afford his transfer fee.

And the player looks set to be a man in demand once again at the end of the season, with Gazzetta dello Sport claiming the Hammers are monitoring his situation.

They state that Manuel Pellergrini's side are willing to fork out £35million to land the ex-Borussia Dortmund ace.

It has been reported that West Ham have already 'probed' the potential signing, with Inter willing to sell the left-footed maestro.

The Serie A club have already identified PSV forward Steven Bergwijn as his replacement, with the Dutch international believed to cost around £30m.

Perisic has impressed this season for the Nerazzurri – chipping in with seven goals and eight assists in 39 games in all competitions.

He is tied down at the San Siro until 2022, but there is every expectation he will depart in the near future, with the Premier League his likely destination.

It has been reported that it will be a busy summer at the London Stadium, with West Ham sending scouts to watch three Porto players in action on Saturday.