ARSENAL and Manchester City are reportedly embroiled in a transfer tussle for in demand Lyon midfielder Houssem Aouar.

The 21-year-old is seen as one of the hottest talents in Europe following his scintillating form in Ligue 1. 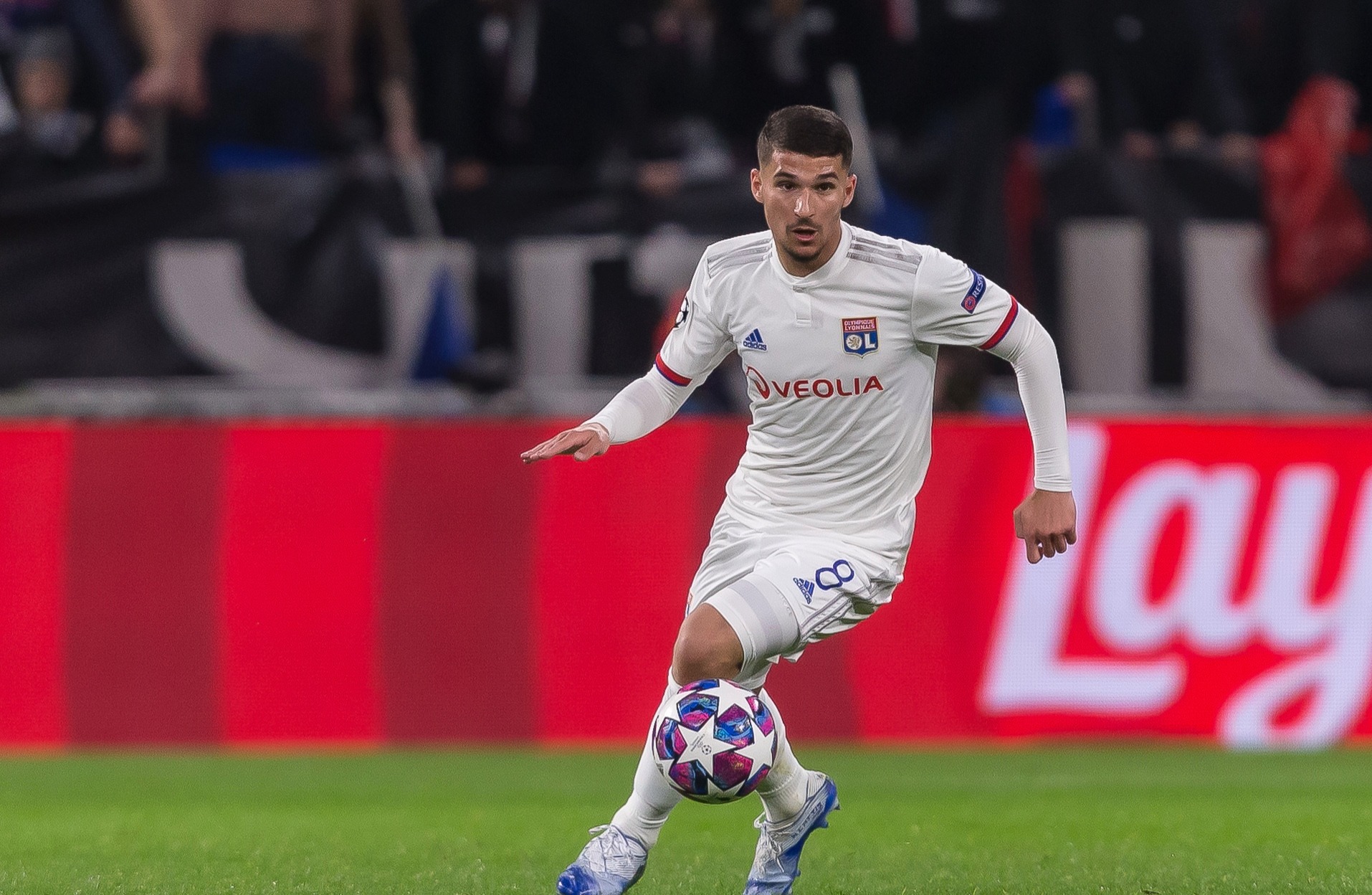 The France Under-21 international has been scouted by all the Premier League's elite, along with Real Madrid and Juventus.

City boss Pep Guardiola is said to be a long-standing admirer of the whizkid,according to L'Equipe.

And after facing Lyon last season he singled the French starlet out for praise and waited in the tunnel to speak to him personally.

But it is understood the Manchester giants are unlikely to continue chasing the Frenchman, having forked out £20.8million to sign Ferran Torres on a five-year deal from Valencia.

Lyon are hoping to get about £54m for Aouar – but that may be an unrealistic price given the financial uncertainty in the wake of the coronavirus crisis.

Aouar broke into the Lyon first-team in 2017 and has made 97 Ligue One appearances and scored 16 goals.

Aouar is under contract until 2023 and club chief Jean-Michael Aulas is keen on keeping him.

But the youngster is likely to feature in the Ligue 1 club's second-leg Champions League Round of 16 clash with Juventus.

And Aulas is aware that strong performance on Friday night could attract more potential suitors.