Torreira has been an essential part of Emery’s team in the last 11 games, as his performances at the heart of midfield have impressed Arsenal fans. 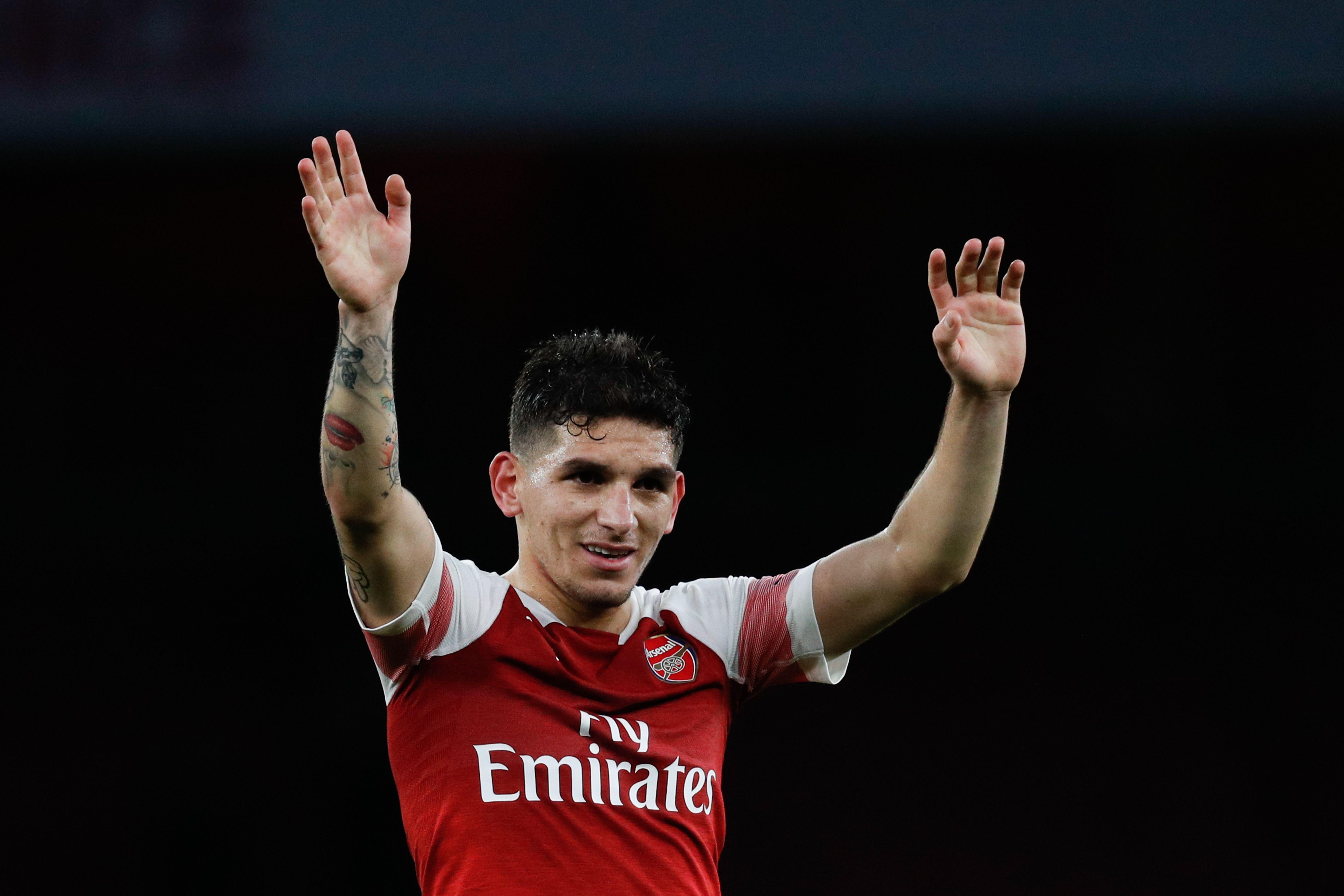 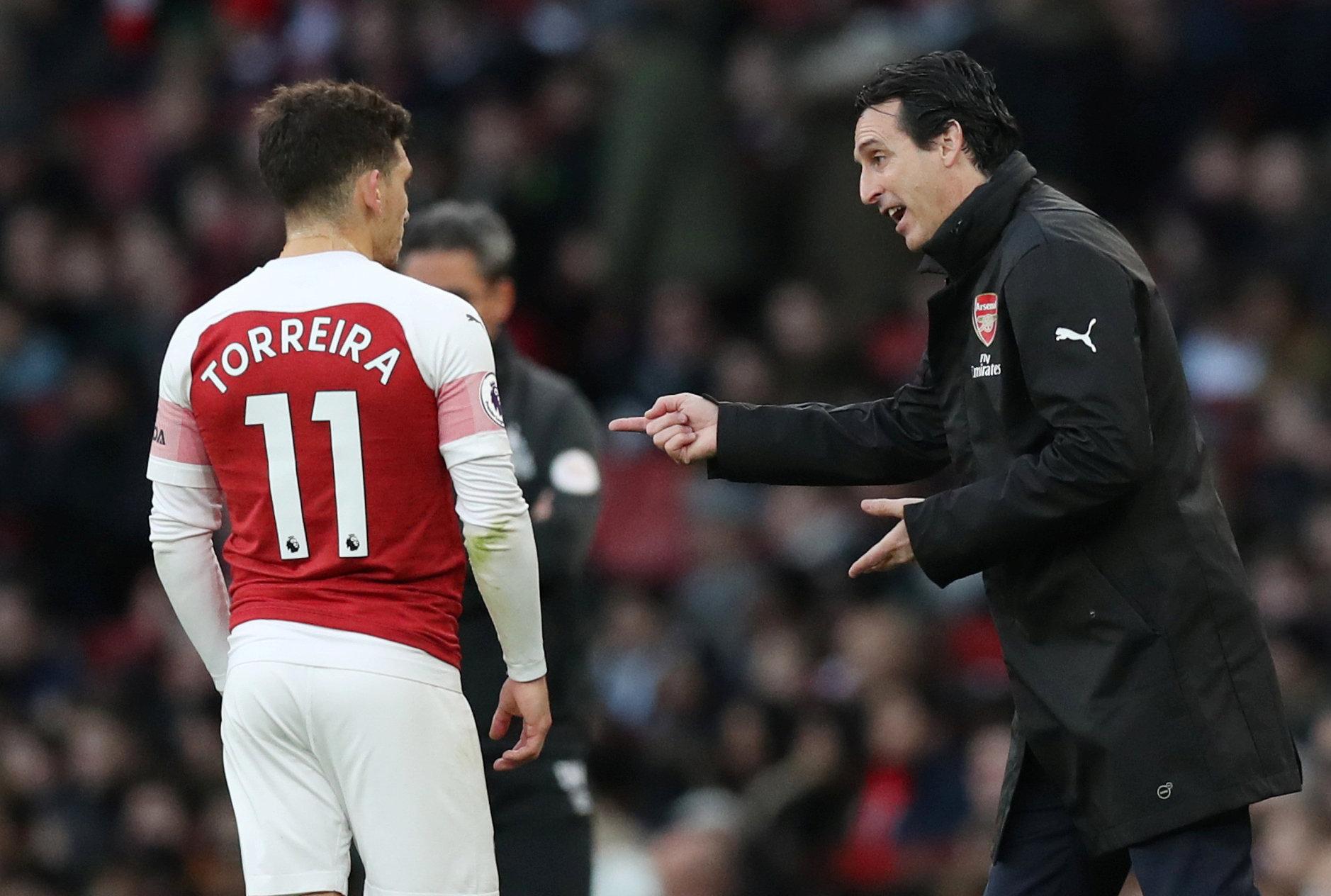 The midfielder had an impressive World Cup with Uruguay in the summer which followed from a good season in Serie A with Sampdoria.

In an interview with Arsenalmedia, Torreira claimed he attracted much interest from Serie A clubs at the start of the season.

However, a personal phone call from Emery persuaded him to join the Gunners in a £26.4 million deal. 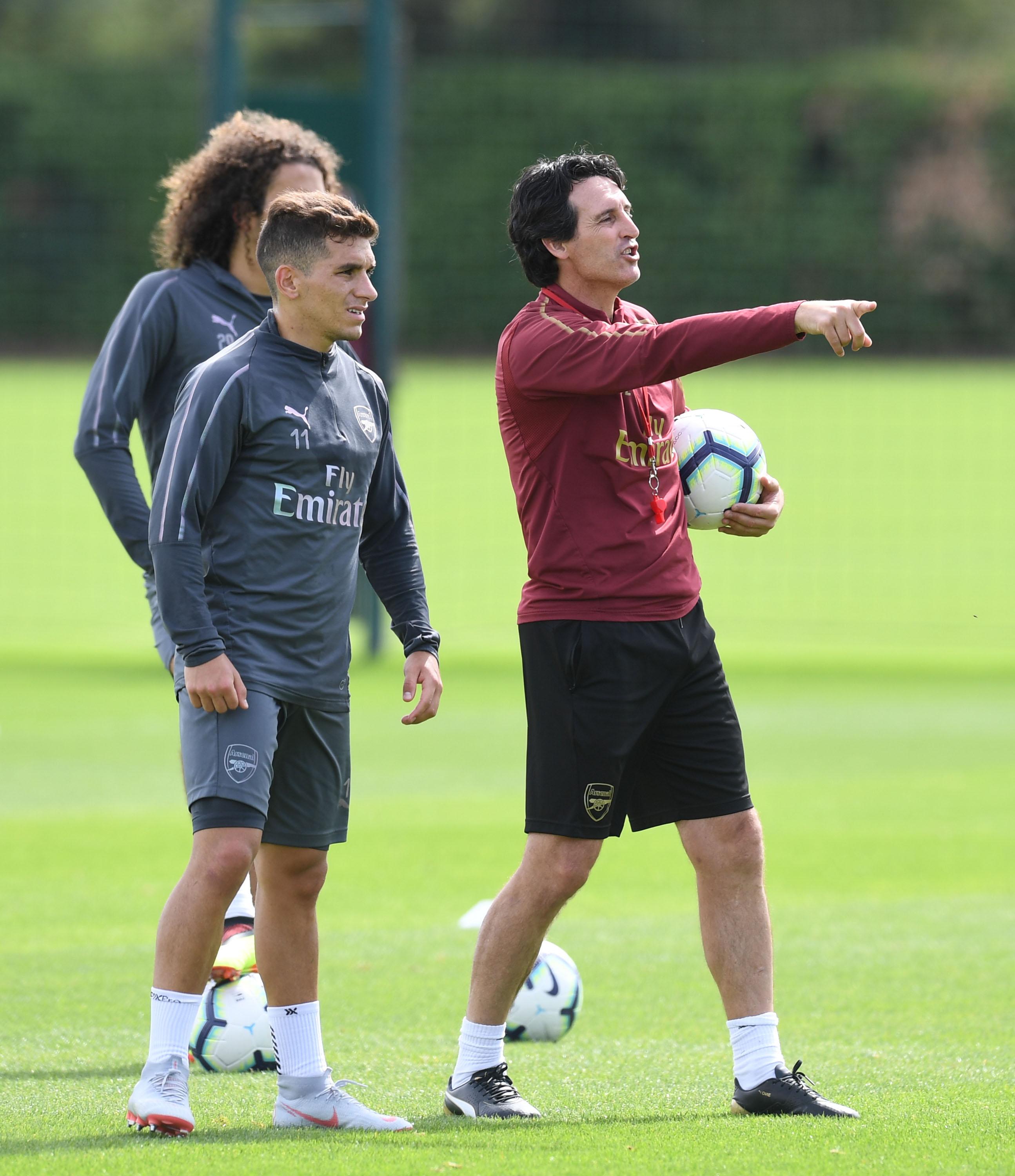 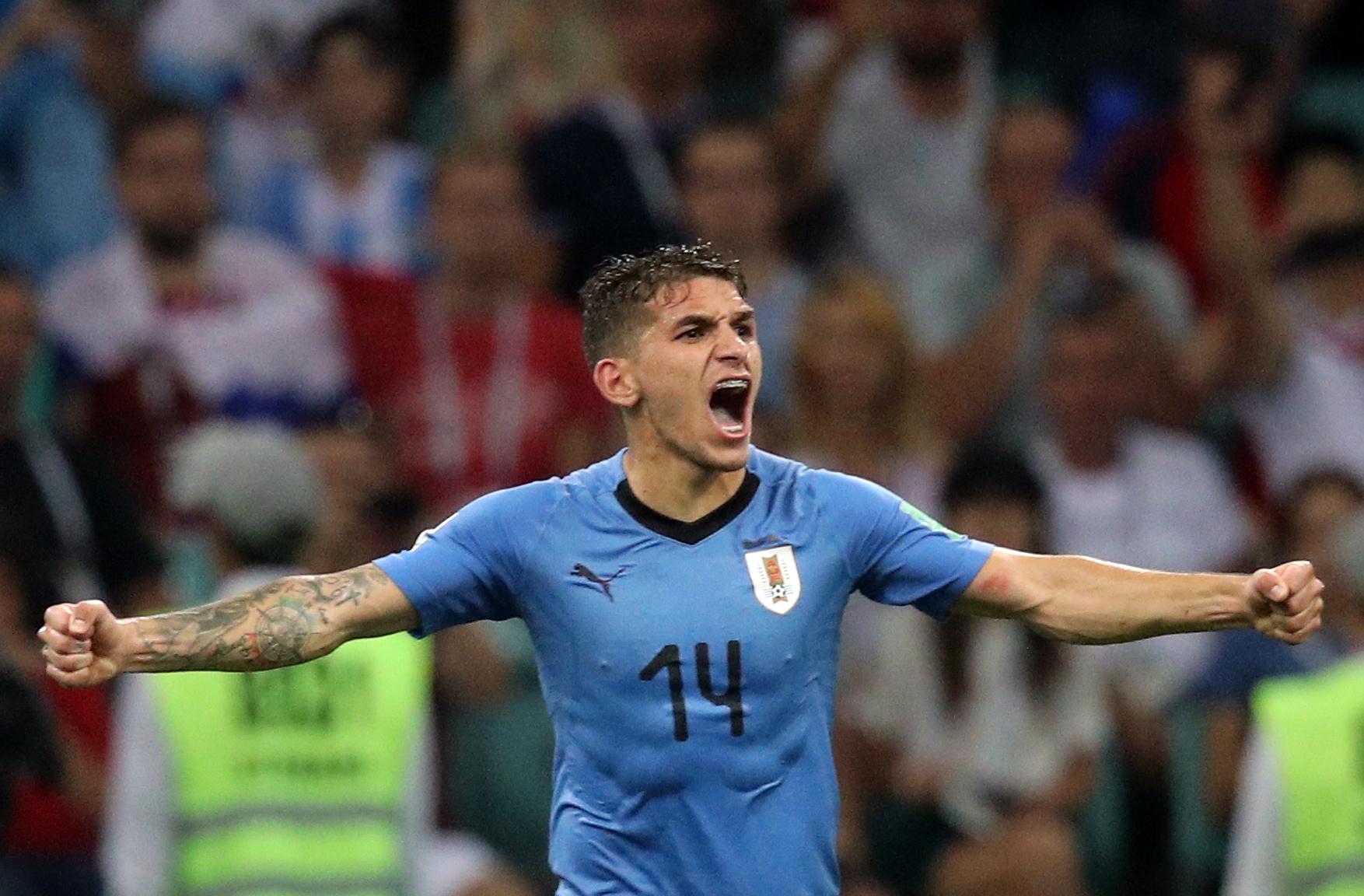 Torreira said: "At the end of my last season at Sampdoria there were lots of teams being talked about.

"I never imagined coming here to England because it was mainly Italian clubs being mentioned.

"Before I left for the World cup I got a call from the coach which was a massive surprise for me.

"I knew that I had earned it because of all my hard work and everything that I had done. That phone call made me a happy man.

"It allowed me to relax too because it allowed me to focus all my attention on the national team and the World Cup. I’m so proud to be part of such an important team." 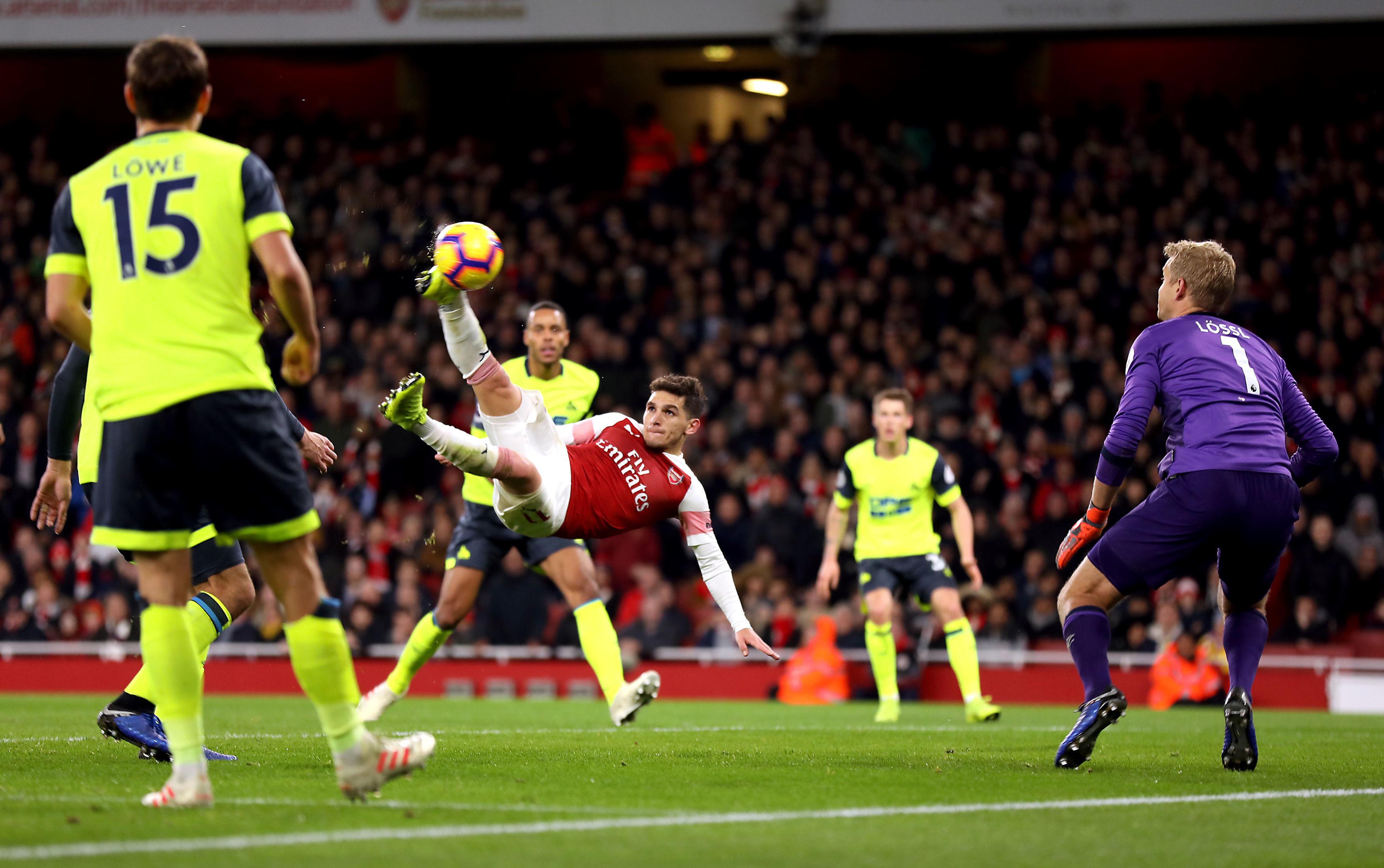 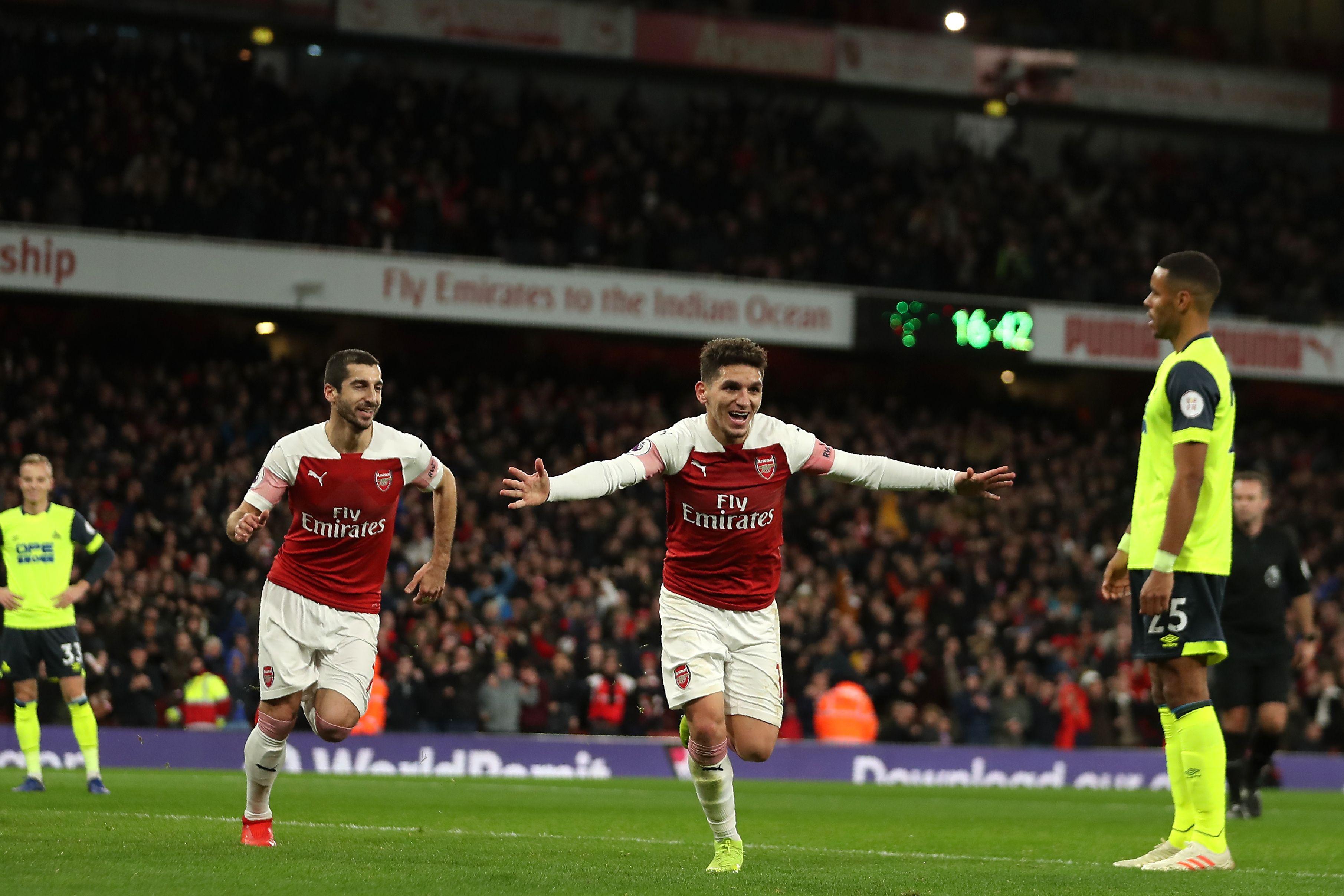 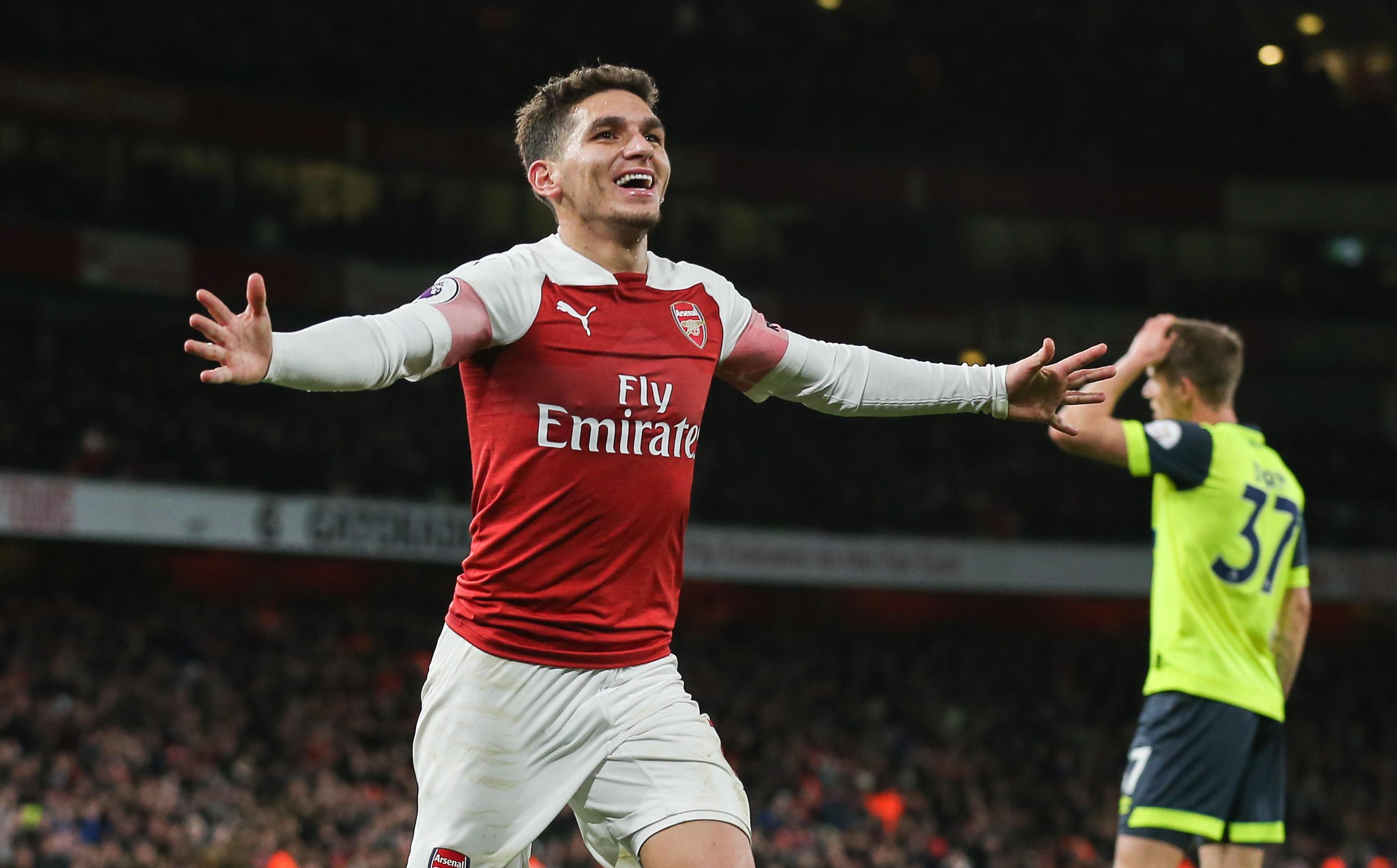 Torreira has made 16 league appearance this season and scored twice, with his first goal coming against North London rivals Tottenham.

The derby day goal was then followed by a vital winning strike against Huddersfield this past weekend, as he secured Arsenal three points seven minutes from time.

However, not everything has been plain sailing for the 22-year-old, as Torreira admitted the language barrier affected his start to the season.

Torreira added: "It hasn’t been easy though: there’s the language and the issue of communicating.

"I’m lucky because the coach is Spanish and the coaching staff are too, so that makes things easier for me because they can explain things in Spanish to me. 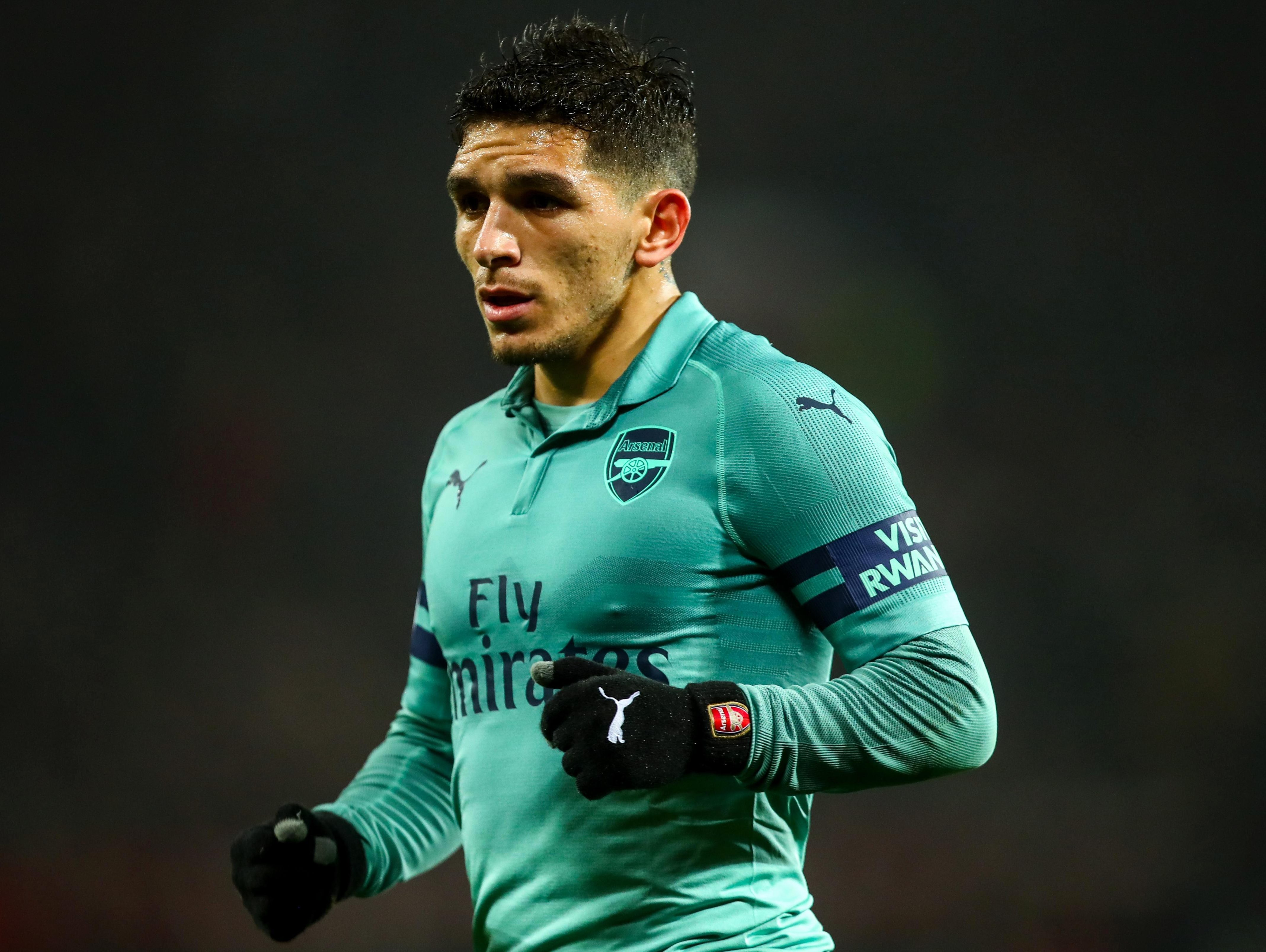 "It’s also not been easy to adapt to the football here: the intensity, the tempo and quality of games

"At Sampdoria I had been used to playing in Serie A and Coppa Italia whereas now I’m involved in four competitions here as well as the national team."