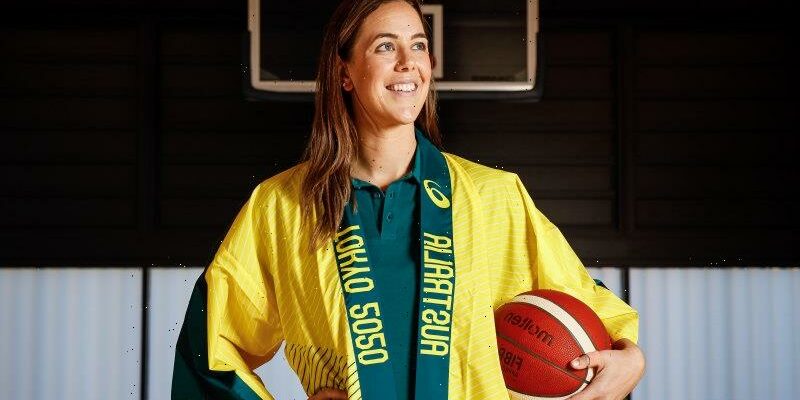 Chef de mission Ian Chesterman is confident close to 100 per cent of Australia’s athletes will be vaccinated when they arrive in Tokyo for the Olympics and says he is yet to identify any athlete who does not want to have the jab.

Announcing the Opals squad in Sydney on Wednesday, Chesterman said there had been a surge in vaccinations in recent weeks in a range of sports. 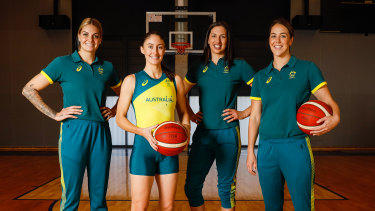 Opals captain Jenna O’Hea said the players agreed to do so after seeking medical advice and said she felt an added layer of responsibility as captain of the side.

“We are just minimising risk as much as we can,” she said. “As a leader, thinking about all those protocols and making sure that everyone is on top of things; it will be an extra thing.”

On Wednesday, Japanese newspaper Asahi Shimbun, which is an official partner of the Tokyo 2020 Olympics, called for the Games to be cancelled.

The editorial claimed the Olympics would increase the risk to public safety and put strain on Japan’s medical system.

Chesterman said the AOC would be making the vaccine mandatory for about 120 headquarters staff in an effort to minimise the risk to the Japanese public and to athletes.

“We thought it was a good requirement for that cohort and they are directly working for us so we can mandate that,” Chesterman said. “For the rest, we are saying we strongly recommended it.”

Chesterman said the AOC have been told by the International Olympic Committee that it believed 80 per cent of the people in the athletes village will be vaccinated.

Out of step with the AOC, Paralympics Australia confirmed this week the vaccine would be made mandatory for all athletes and staff heading to Japan.

After naming her 12-strong women’s basketball team for the Games – which includes Liz Cambage and Leilani Mitchell – coach Sandy Brondello said she understood why the AOC did not make the vaccine mandatory. The Opals will head to Las Vegas about July 6 to begin their Olympics camp.

“You can’t make it mandatory,” she said. “Everyone has their own opinion on it. You are hoping that all countries are encouraging their players.”