ANTONIO CONTE would likely reject the chance of leading Newcastle’s Saudi-backed assault on the top of English football, SunSport understands.

The £300million PIF takeover at St James’ Park has left Steve Bruce’s position as manager hanging by a thread. 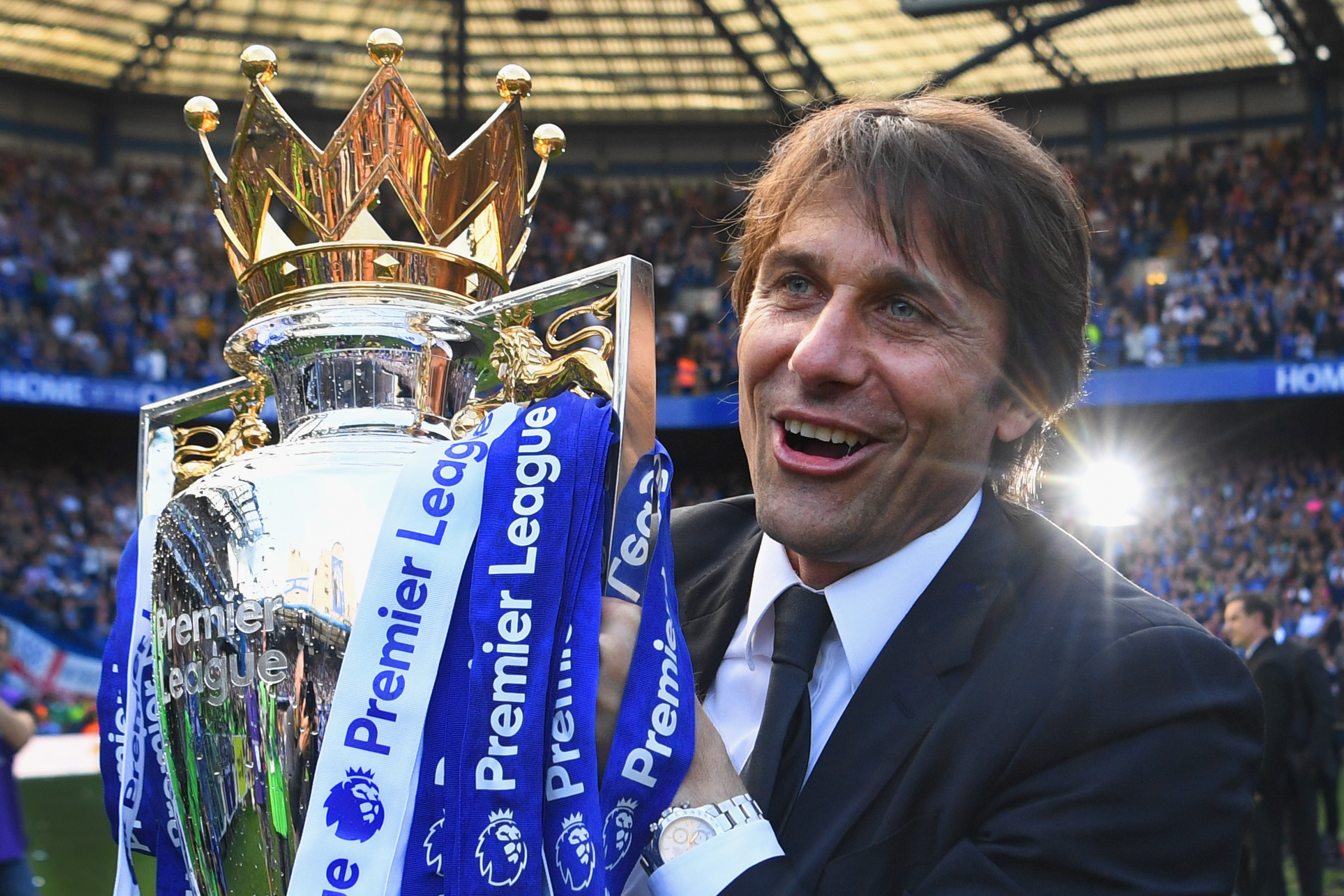 The new board led by financier Amanda Staveley are believed to be looking around for the right person to turn the club into serious challengers for the Premier League.

And ex-Chelsea boss Conte has been one of the most obvious candidates given he is available as a free agent immediately.

Given Newcastle’s new might in terms of transfer spending power, they could easily offer the kind of backing the Italian usually demands in the transfer market to do his job.

But SunSport understands the 52-year-old’s current position is that his next job will need to be at a club who are already in a position to genuinely challenge for titles.

Newcastle are currently second from bottom of the Premier League, and realistically they would be a long term project to turn the squad around so they can compete with the likes of Manchester City, Liverpool and Chelsea.

And though Conte loves taking on a challenge, such a long term building programme is not the kind of role he currently has in his mind.

That could obviously change in a few years once the work of rebuilding the squad at Newcastle is close to completion.

But at present, an insider said: "I think he has higher expectations about his career."

Staveley admitted they want to take their time before making any rash decision, though boss Bruce is said to be realistic about the threat to his future now the club is under new ownership.

But Newcastle’s new owners are likely to discover that for all their wealth, it may be time before they can attract the very best managerial or playing talent to the North East.