ANTONIO CONTE will demand almost double of what he makes at Tottenham if he takes over at Paris Saint-Germain, reports suggest.

PSG are reportedly set to dismiss manager Mauricio Pochettino after an inconsistent campaign for his star-studded team, even though he just won the league. 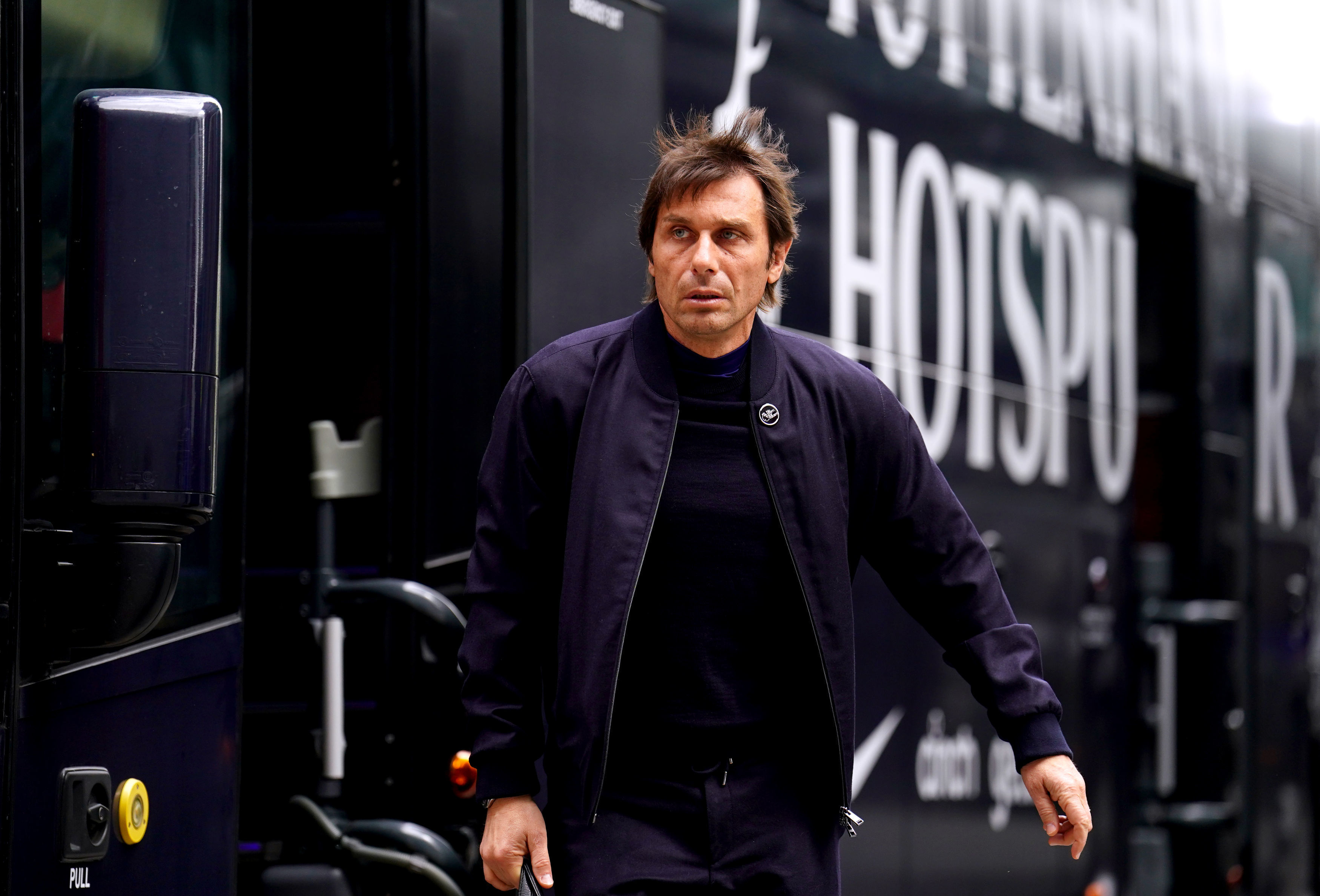 Conte has emerged as a favourite to replace Pochettino because his main rival for the post former Real Madrid boss Zinedine Zidane has been linked with the France job, based on reports by Le 10 Sport.

According to RMC Sport, however, the Italian tactician wants a salary of around £25million per year, which means he would almost double his current £13m wages at Spurs.

It has also been reported that the ex-Chelsea manager wants to be in control of transfers.

That is why the 52-year-old wants to bring his own coaching team to Paris. 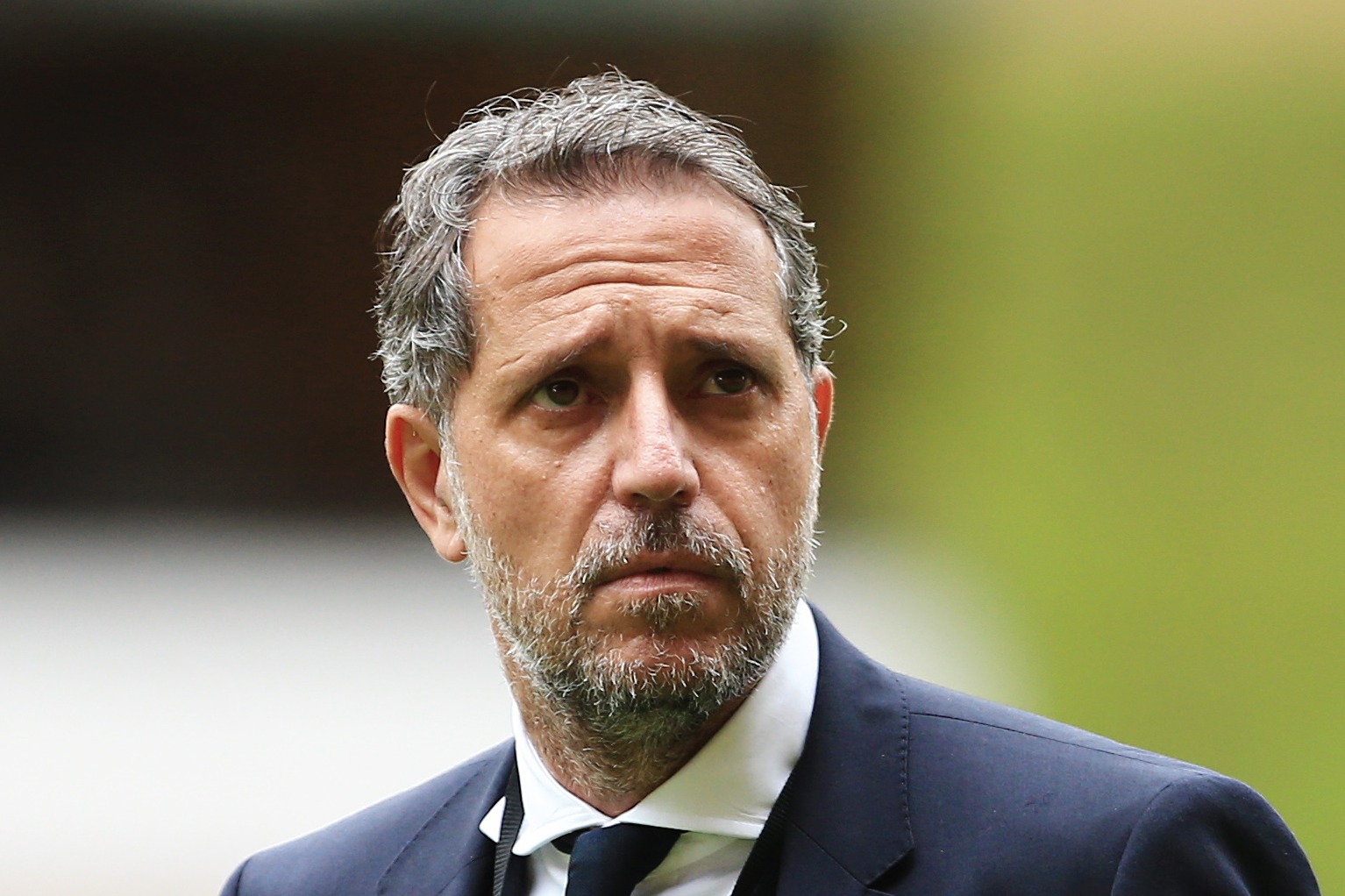 The ex-Juventus boss is reportedly looking to crack the whip by hiring a social media director as well, amid fears there are too many "Instagram players" in the squad, such as Neymar.

Conte has turned Tottenham's season around ever since replacing Nuno Espirito Santo in the hotseat last November.

The North Londoners severely struggled under Nuno but are now targeting a top-four finish with the former Italy manager on the wheel.

Spurs are fifth in the Premier League table with only two points separating them from rivals Arsenal and fourth place.

Pochettino's future isto be uncertain as several reports in France say he will be dismissed byPSG at the end of the season.

The Argentine was wanted by Manchester United but the Premier League giants confirmed Erik ten Hag as their next head coach.

The 50-year-old has been previously touted for a return at Tottenham, where he enjoyed five impressive years until he was surprisingly sacked in 2019.