BARCELONA didn't inform Antoine Griezmann that they were negotiating a potential swap deal for Saul Niguez, which would see the Frenchman return to Atletico Madrid.

The Catalan giants need to trim their wage bill in order to register their new signings AND keep Lionel Messi. 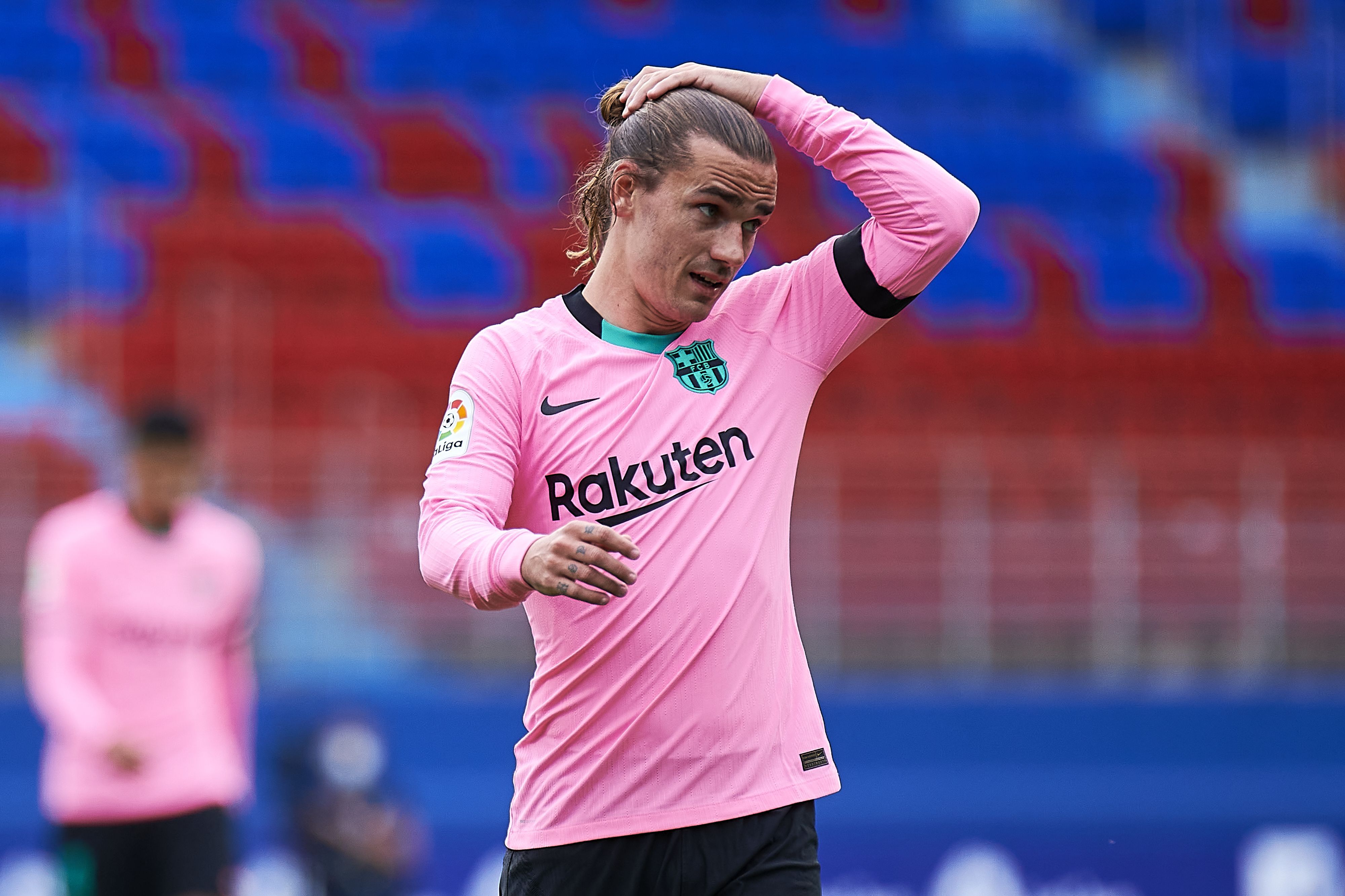 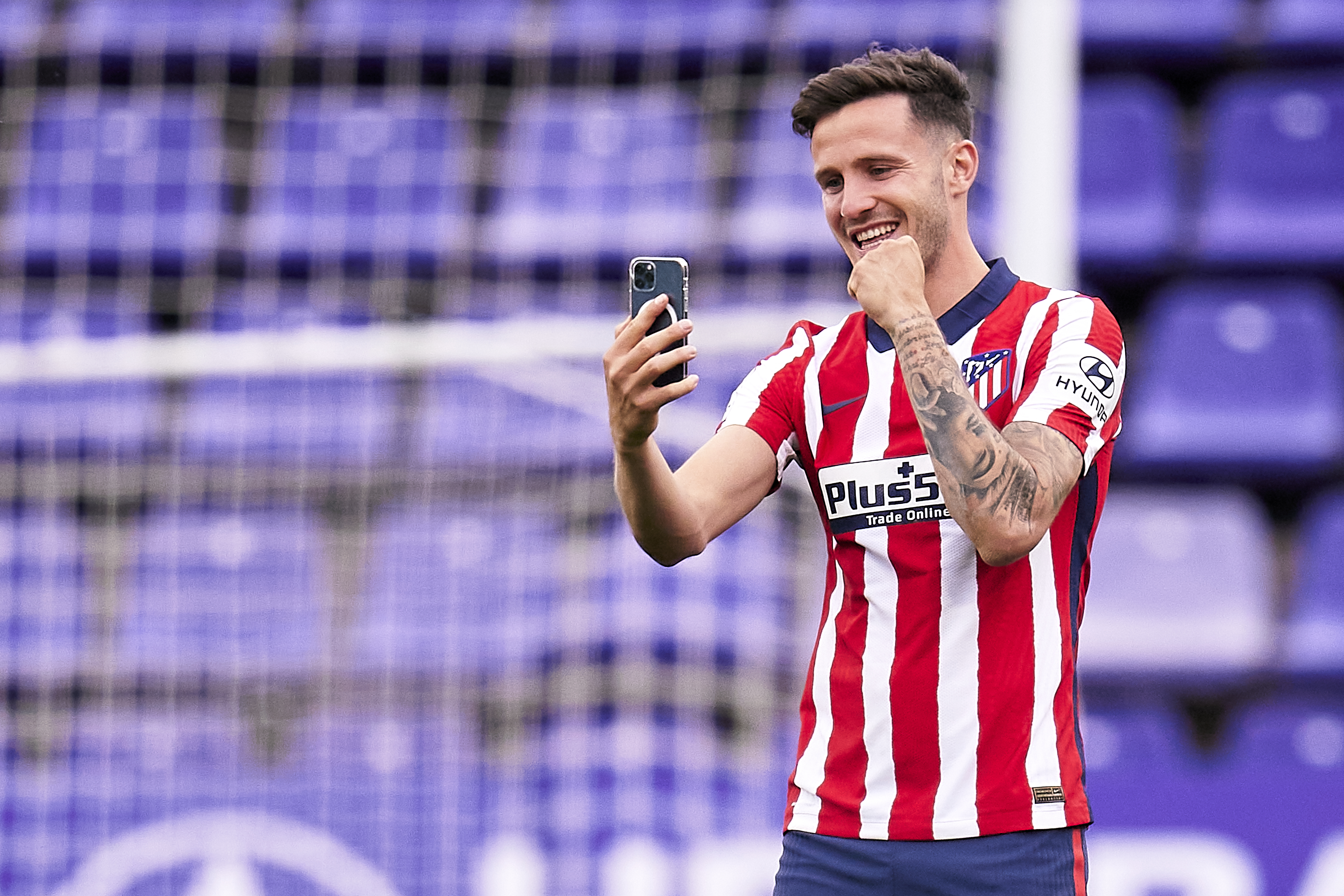 And Griezmann could be one of Barca's stars sacrificed, knocking his reported £345,000-a-week wage off the books.

Messi came close to leaving the Nou Camp this summer, but has recently agreed to take a whopping 50 per cent wage cut to stay at the club.

As news broke of Messi's new five-year deal, news surfaced of swap-deal negotiations which would see Saul move to Barca and Griezmann back to Atletico.

And a deal looked likely to be wrapped up rather quickly.

However, according to RMC journalist Loic Tanzi, Griezmann wasn't informed of these negotiations – further complicating the deal.

Tanzi said on Twitter: "The situation is now a little more complicated.

"The negotiations between the two clubs took place without Griezmann knowing.

"And the salary difference is significant. Negotiations are continuing but Barcelona must find a solution."

Saul isn't best pleased with Atletico and feels as if he's being pushed out of the club where he has spent all of his career.

The fan favourite made his debut in 2012 and went on to make 337 appearances for the side winning the league title, Copa del Rey and Europa League twice. 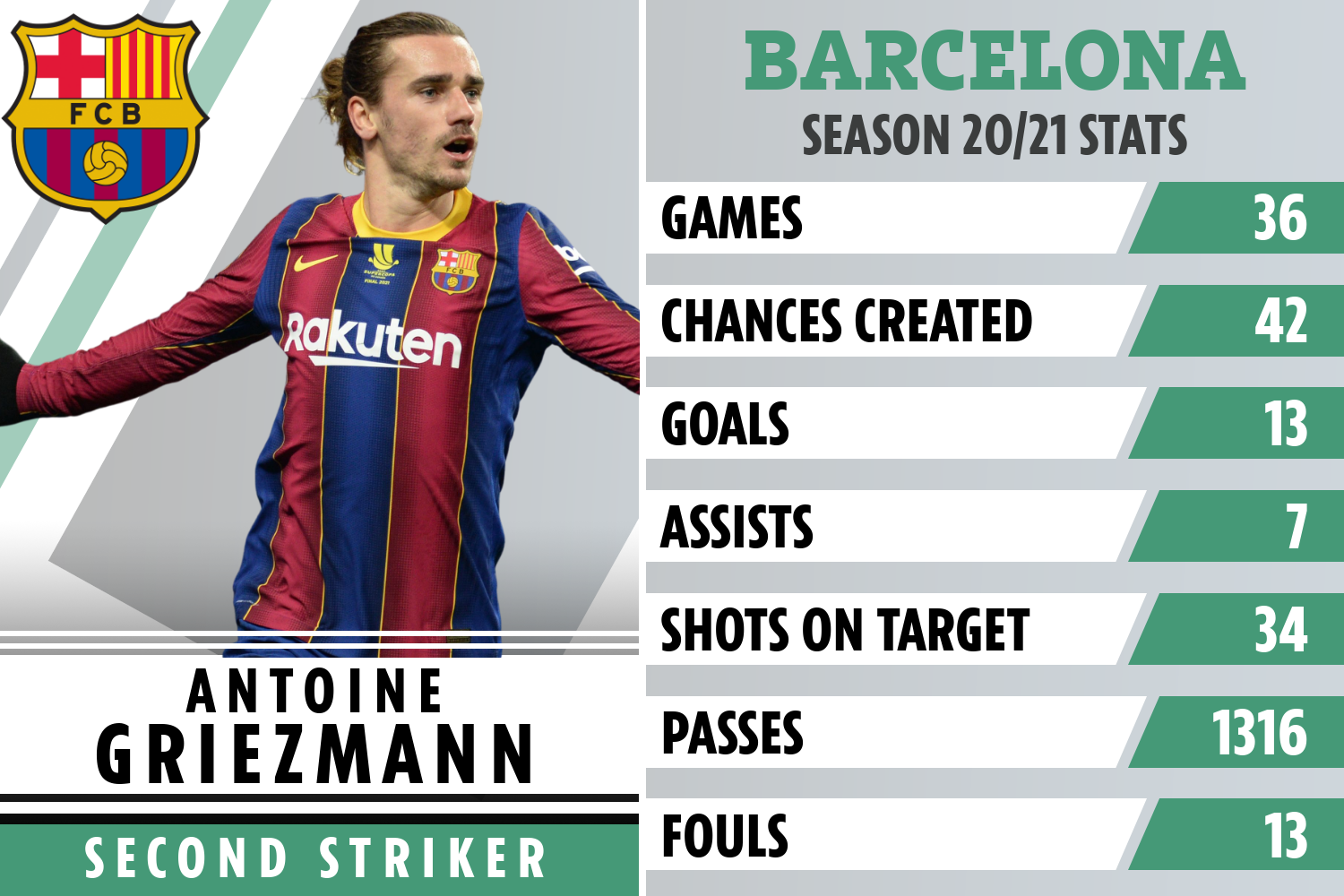 Supporters are also desperate to see Saul stay at the club, chanting 'Saul, stay' as he stepped off the team bus during their pre-season preparations.

As he went over to offer his signature to waiting fans, fans pleaded for him to stay with one man saying 'this is your home, stay.'

And according to El Desmarque, the player responded: "They're kicking me out of here, man."