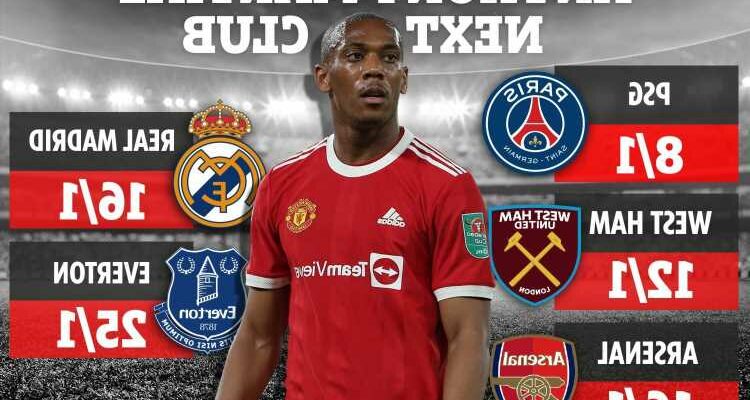 MANCHESTER UNITED forward Anthony Martial could be on his way out of the club this winter, with PSG his most likely destination

The French attacker has failed to nail down a starting place at United and has fallen down the pecking order in what is a star-studded attacking line up. 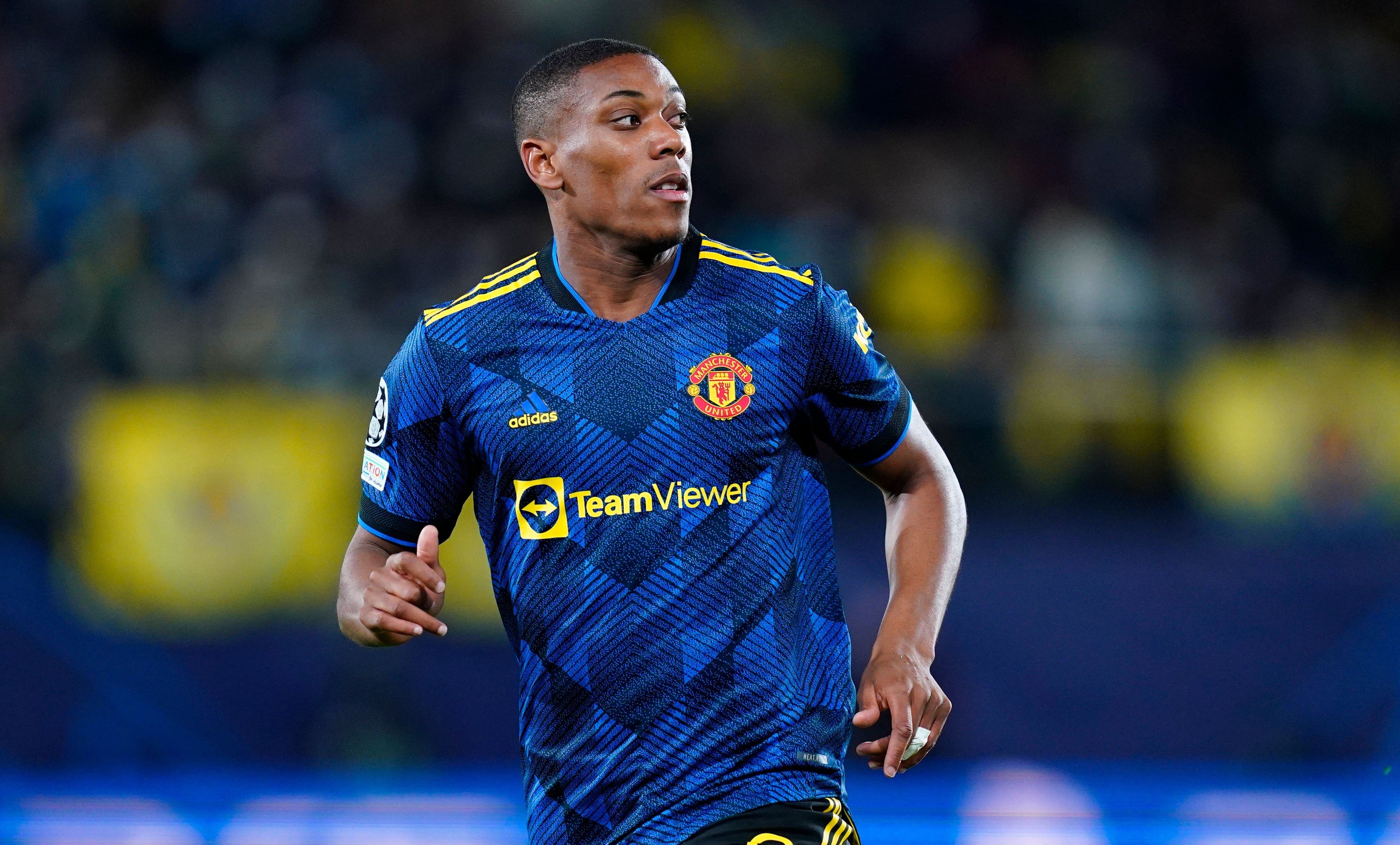 Sky Bet are pricing a January move to PSG at 8/1, in a bid to secure more first team football, with the potential departure of Kylian Mbappe impending.

London sides West Ham and Arsenal are also in the running to be seeking the Frenchman's signature, being priced at 12/1 and 16/1 respectively.

Martial, who will be 26 by the time the transfer window opens in January, has scored just once in nine appearances this season in what's been a drab start to the season for the Manchester club.

The France international joined United in 2015 as a 19-year-old for £36m which was a world-record fee for a teenager at the time and was the club's third most expensive signing of all time.

The fee is believed to have now risen to £54m for the 2015 Golden Boy winner, and may still rise with performance related add ons and bonuses.

It remains to be seen how big a role the Frenchman will have under Ralf Rangnick, who is set to become the new United boss until the summer.

He barely featured little under previous boss Ole Gunnar Solskjaer over the last year, and with the vast choice of attacking options the German will have at his disposal, it seems likely that United will look to offload some of those at the bottom of the pecking order.