EDDIE HEARN has revealed that the delay in announcing Anthony Joshua's rematch with Andy Ruiz Jr is due to the two camps failing to agree on a venue.

The 2012 Olympic gold medallist is looking to immediately regain his world titles after suffering a shock defeat to the Destroyer last month. 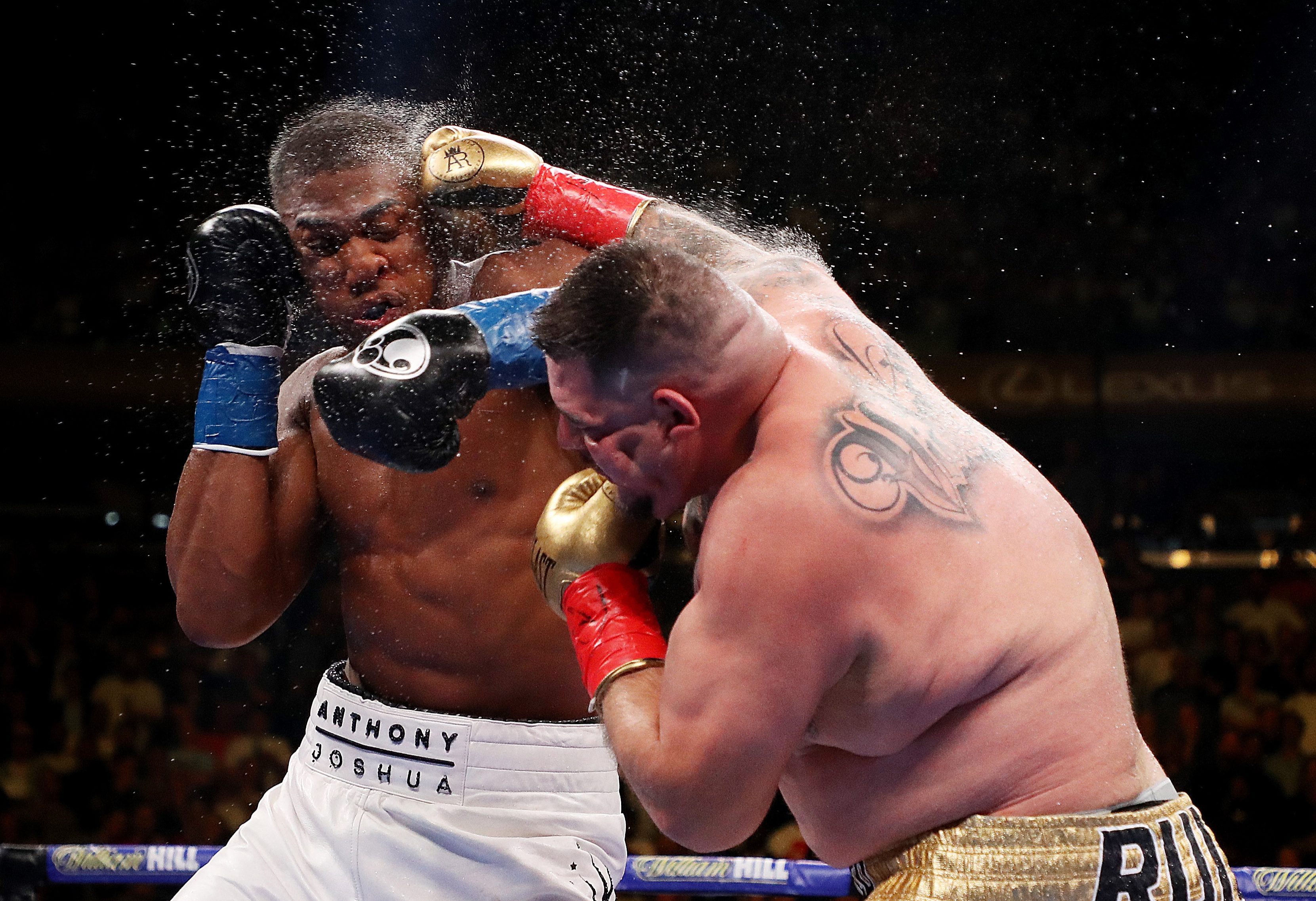 AJ, 29, was dropped four times by the Mexican-American before the referee stopped the bout in the seventh round with Joshua in no state to continue.

The Brit star is already back in the gym ahead of the eagerly-anticipated rematch which is expected to take place later this year.

Matchroom promoter Hearn has claimed that the bout will be taking place in either America or the UK, with Madison Square Garden and Cardiff's Principality Stadium two possible venues.

Speaking to ESPN, Hearn said: "We had a few late approaches (from other sites) that delayed things.

"Expect to decide this weekend. Still, U.K. and U.S. (are the) favourites."

Ruiz Jr, 29, has poked fun at Joshua after posting a robot emoji next to footage of his rival training for their rematch.

Frank Warren has claimed that Joshua would lose to the winner of Daniel Dubois versus Nathan Gorman ahead of their fight for the British heavyweight title this weekend. 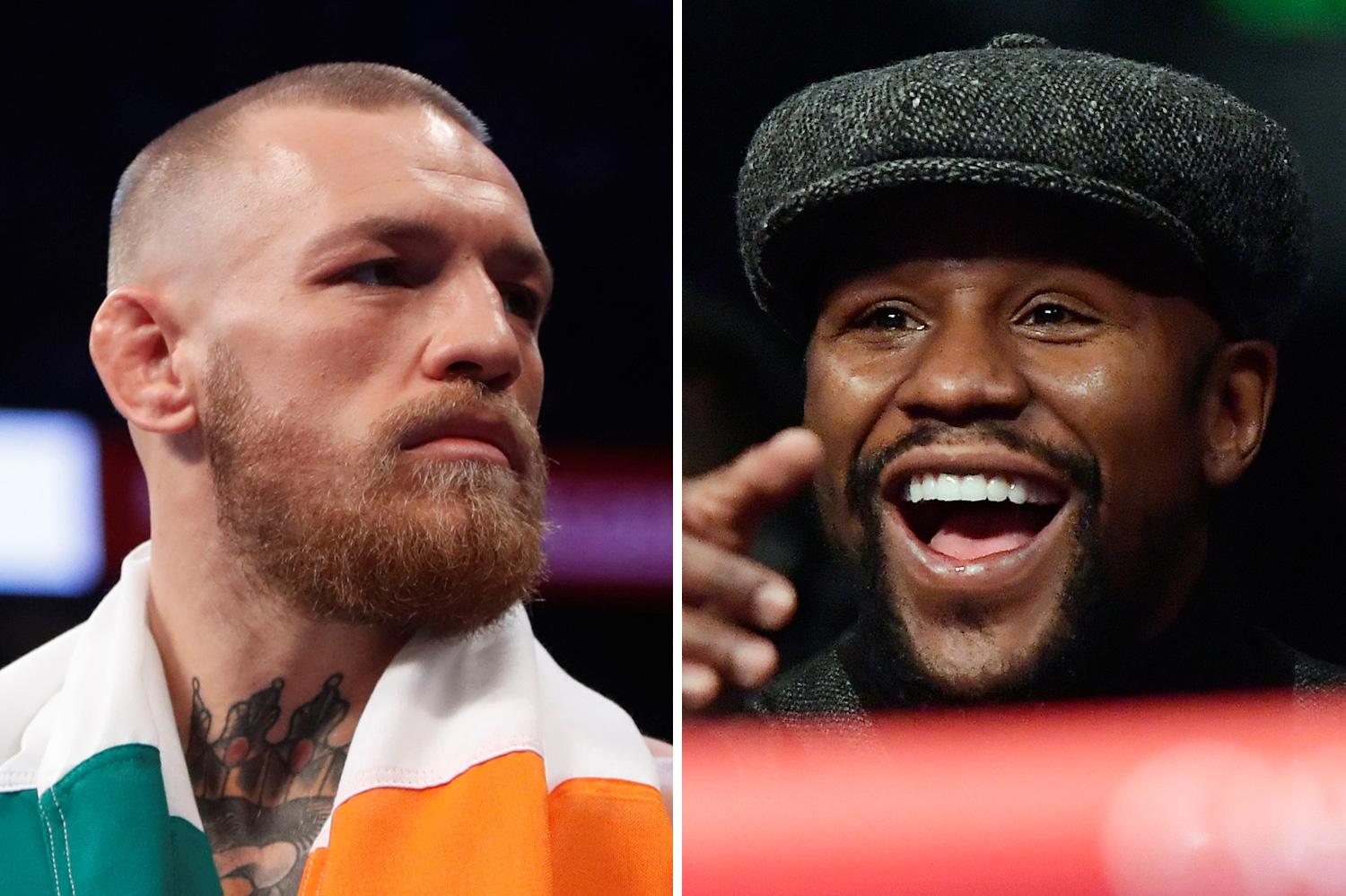 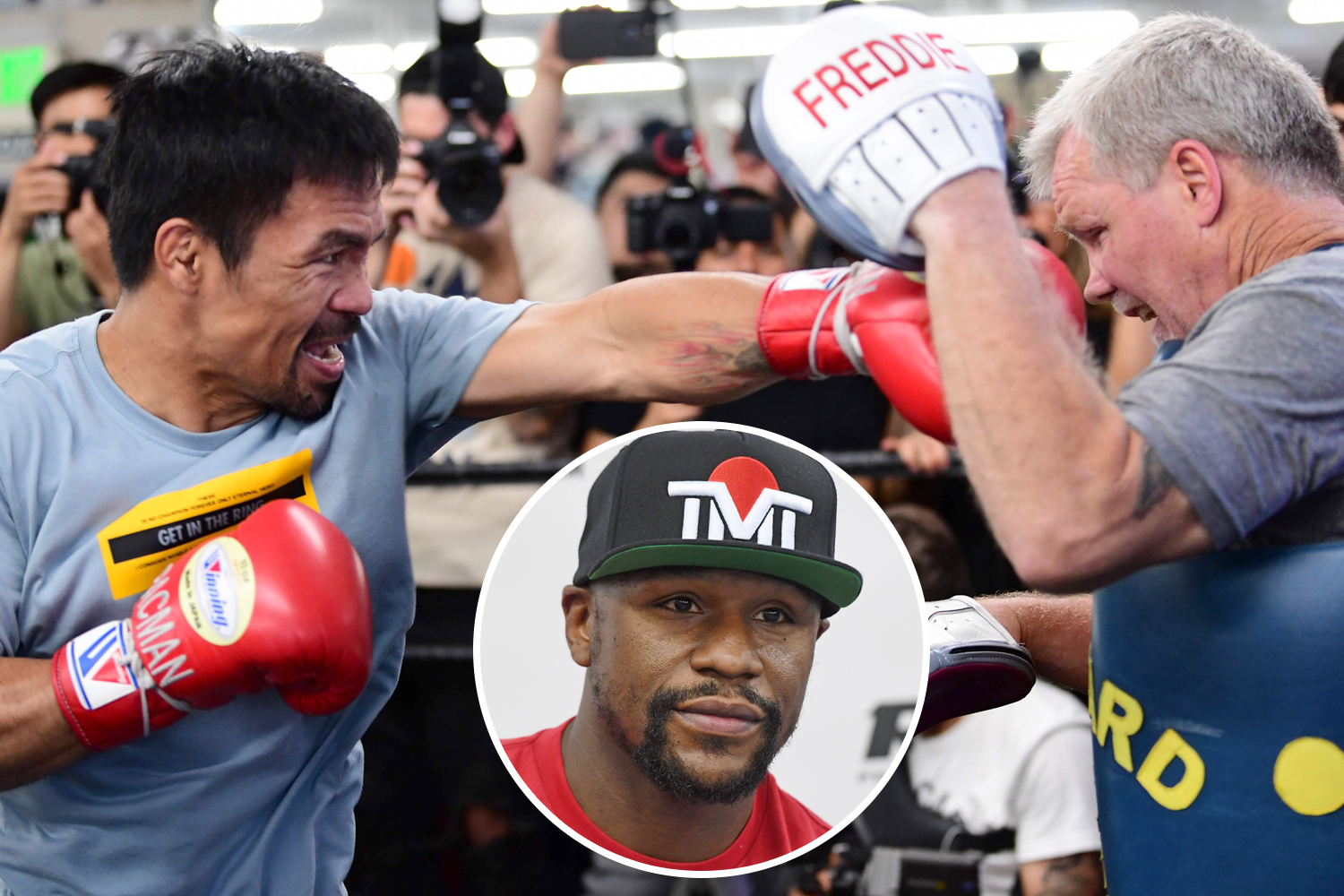 The legendary promoter said: "I really do think the winner would beat Joshua.

"We see how he struggles with fast hands, small men – that is Gorman – and Dubois has already knocked him out in sparring with big gloves on at 18 years of age.

"They are two exceptional young talents. They both have the desire that they will move on and do great things."