He was 20 years old and three weeks earlier he had won the ABA heavyweight title. 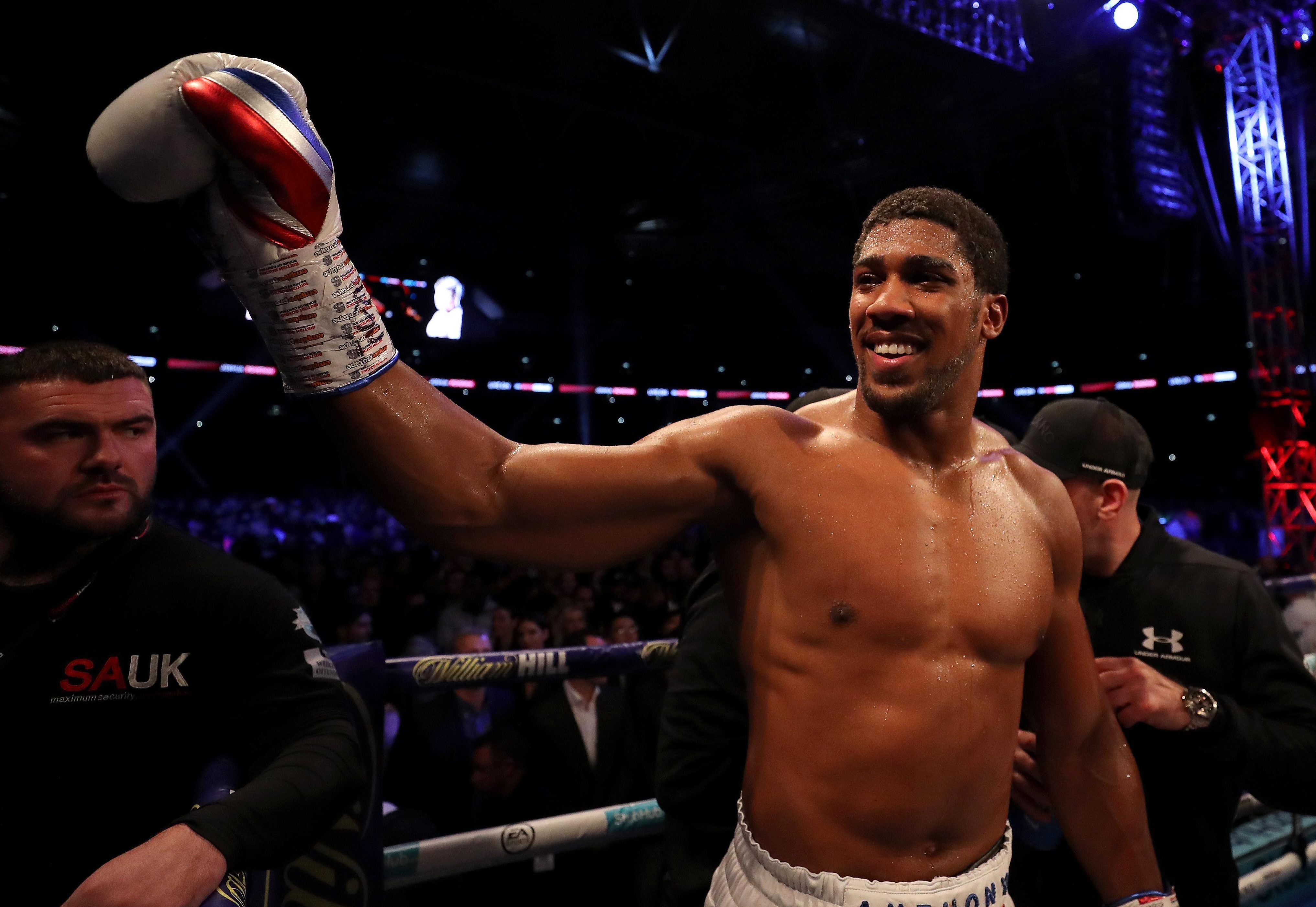 Sitting on the ring apron at Finchley Amateur Boxing Club's gym Josh, then a shy young man, told me had turned down an immediate £50,000 offer to turn pro.

That was an absolute fortune to a kid from a Watford council estate. But he was determined to go on to win the gold medal at the London Olympics two years later.

Everyone at the Finchley club were mightily impressed at the way Joshua reacted to the huge amount of money that had been dangled in front of him. They knew it could so easily have gone to his head.

I shall never forget John Oliver, one of AJ's amateur coaches telling me that afternoon: "None of us intend to get carried away. But I'm excited because I feel we may have discovered someone who could turn out to be exceptional."

How prophetic have those words turned out to be. Joshua was crowned Olympic champion and went on to hold three of the four major world heavyweight belts.

British fans have fallen in love with AJ the way they did with Frank Bruno and i don't believe it's because he gives them the exciting knockout victories they crave.

His unassuming lack of arrogance, the dignified way he conducts himself and his refusal to indulge in the kind of crass trash talking that seems to be so fashionable among the top fighters these days has endeared him to the British public. 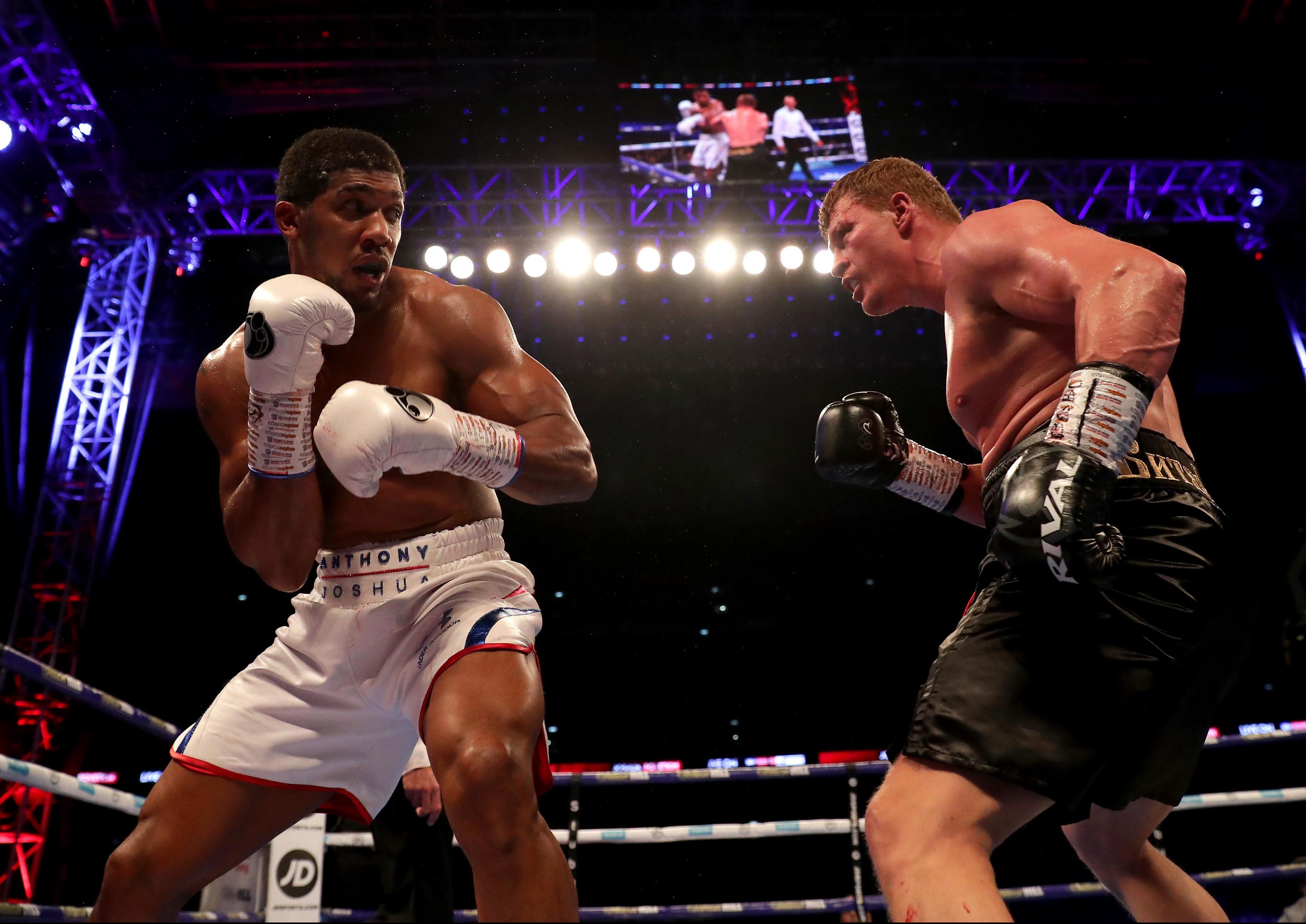 In his last five stadium fights at Wembley and in Cardiff his live audience has totalled more than 400,000.

Not even the all-timed greats like Jack Dempsey, Joe Louis, Rocky Marciano and Muhammad Ali could boast of those kind of figures.

Now all his loyal supporters want to know is when will AJ face his biggest rivals Deontay Wilder and Tyson Fury. 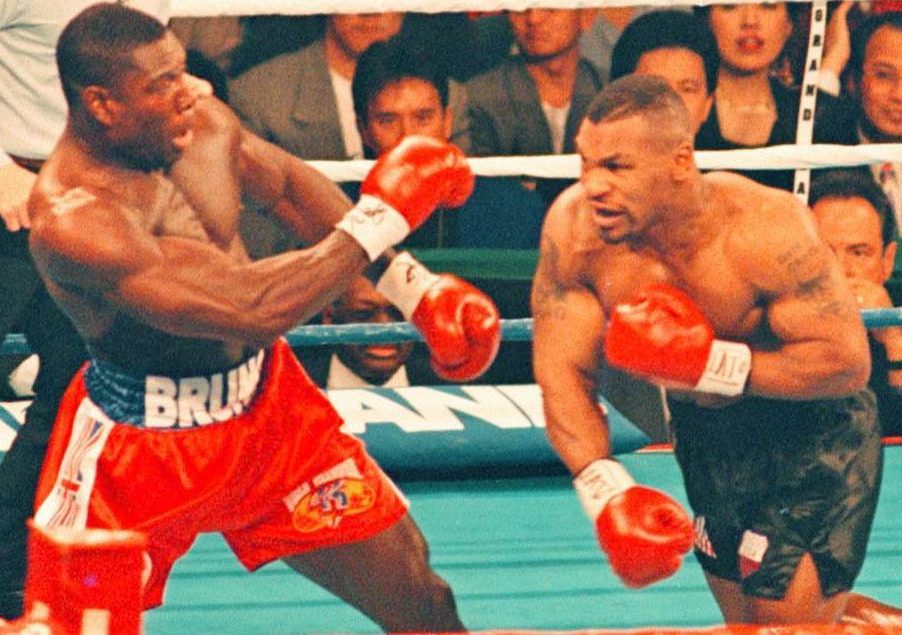