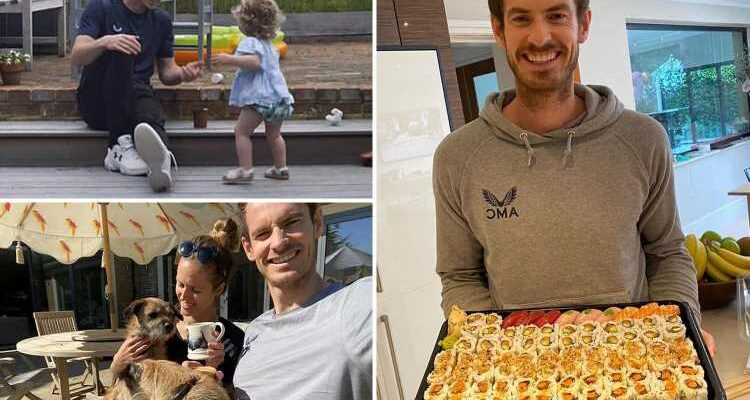 ANDY MURRAY and his wife Kim became proud parents for the fourth time with the secret birth of a baby born during lockdown in March.

The notoriously private couple managed to keep the pregnancy quiet until their daughter arrived on the scene. 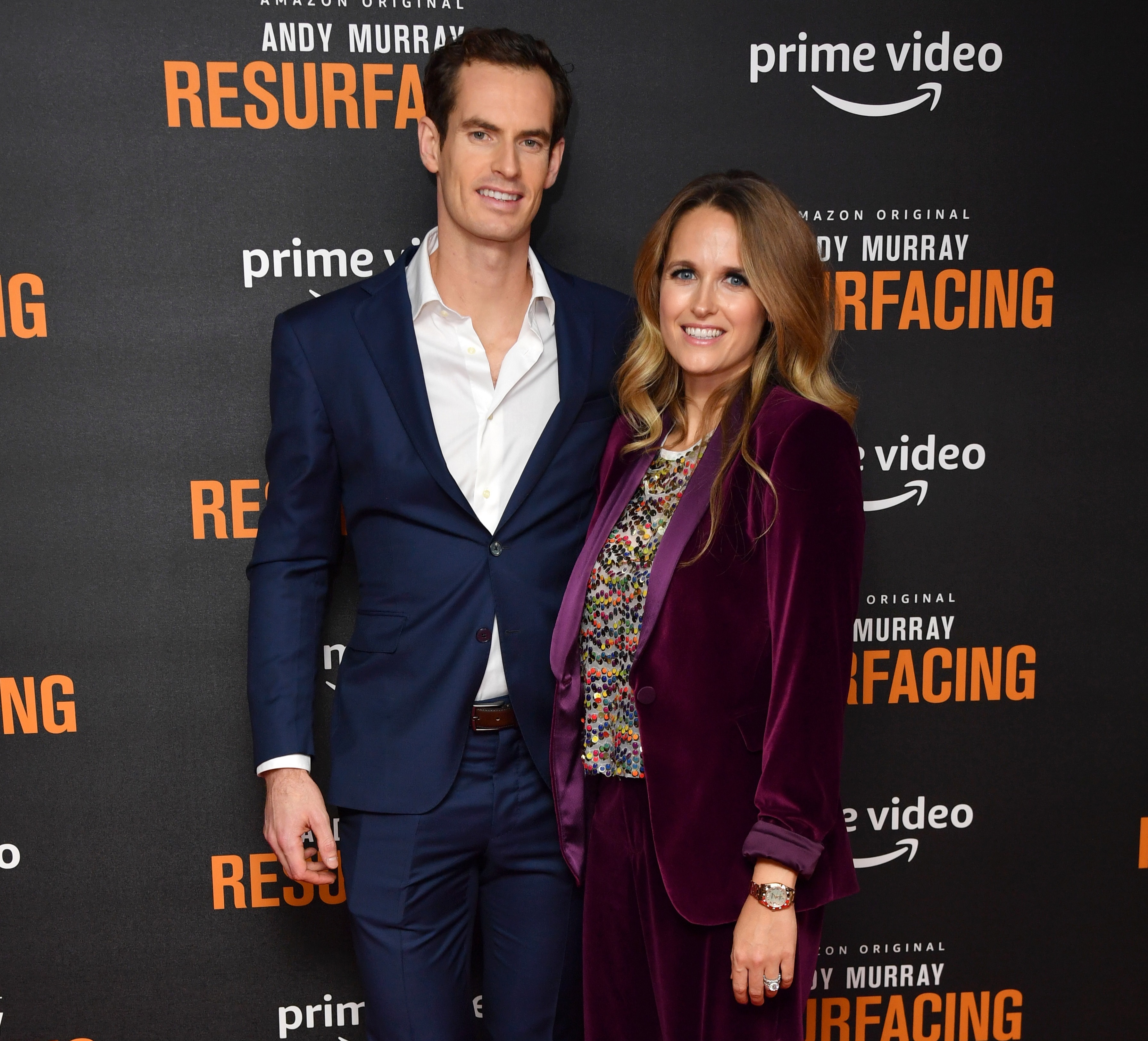 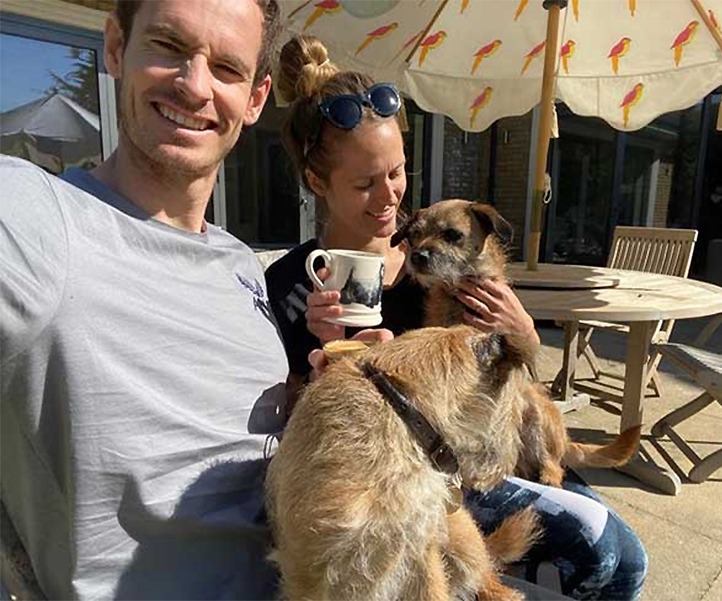 After revealing the news, Murray, 34, withdrew from the Dubai Tennis Championships to concentrate on matters at home.

And that's very much how the global Covid-19 pandemic has shaped Murray's life, as he continues his full-time return to the tennis circuit following career-saving hip surgery in 2019.

The two-time Wimbledon winner – making his return to singles action at SW19 this week after four years – has enjoyed spending time with missus Kim, 33, who is an artist, as well as their brood in their £5million Surrey mansion.

From dressing up in a kilt to amuse his kids to practising his forehand and ensuring he follows a strict diet, the usually discreet tennis legend has recently given us a small window into his life.

HOME IS WHERE THE HEART IS

While away from the court, Murray had plenty of time to enjoy life at home.

The Murray family, including children Sophia, Edith, Teddy and their newest addition, live in a stunning house in a picturesque village.

The 28-acre mansion, which was bought in 2016 for £5m, features a tennis court, swimming pool and a gym.

Murray reportedly added another home in the area to his property portfolio worth £3m, but had plans approved to demolish it and build a new house.

And during the pandemic Murray has had the opportunity to play the role of doting father and considerate husband. 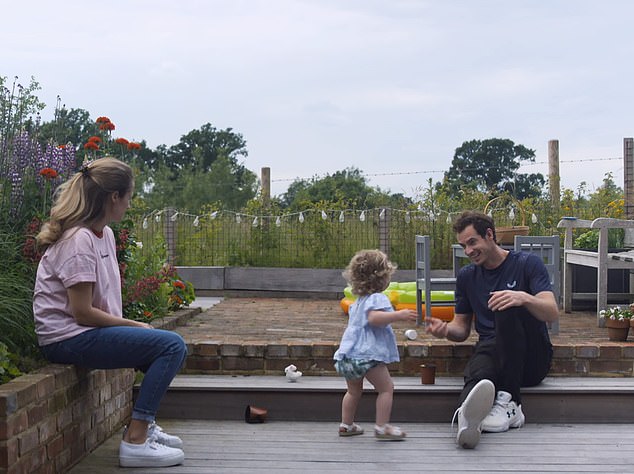 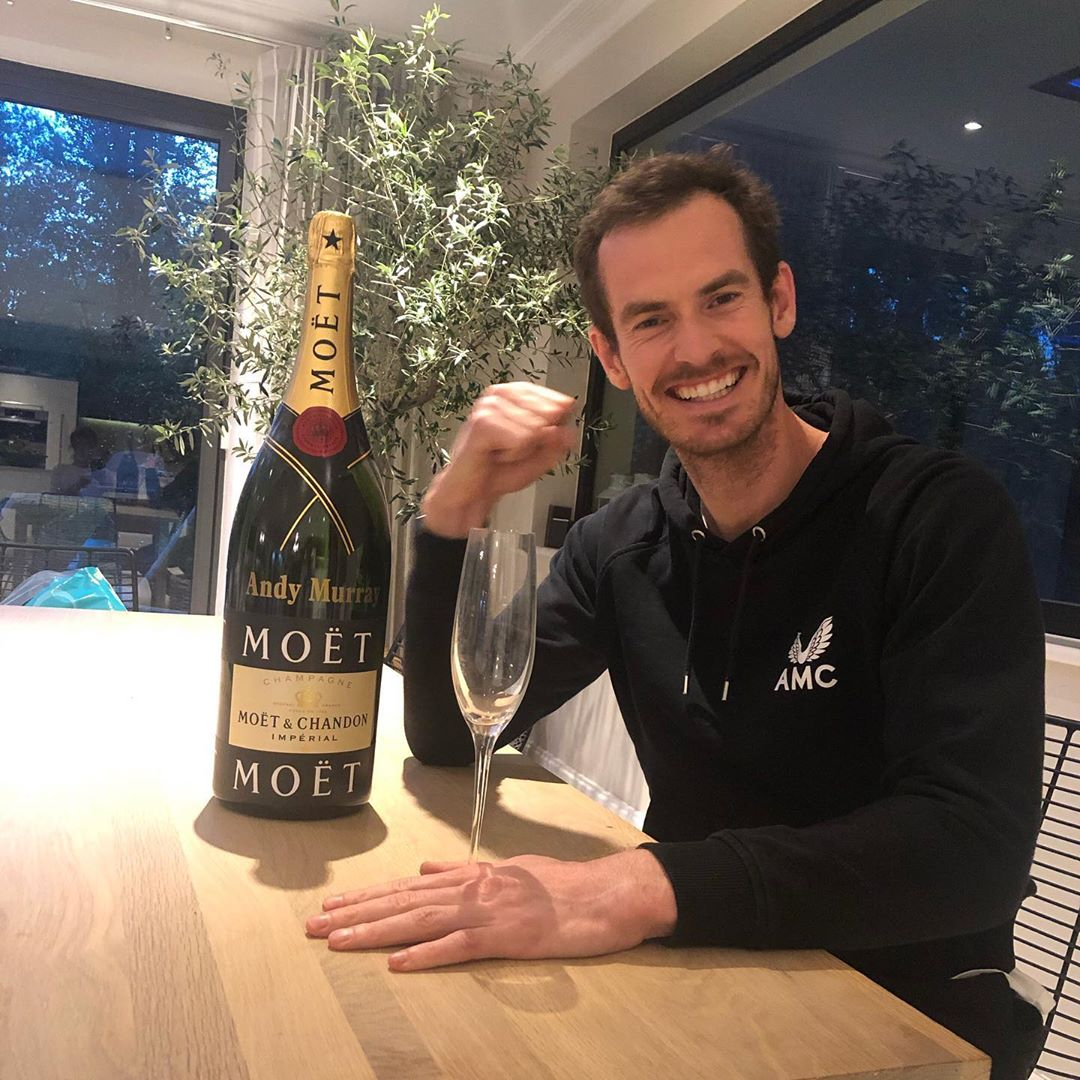 Last year, in an interview with The Times, the former world No1 gave us a rare insight into life at home.

He detailed how he had coped during the ongoing pandemic, while he was going through rehab.

He said: "At the time coronavirus started I was rehabbing, and I was actually fine missing tennis, because everybody else was missing it as well.

"I just got to spend lots of time with my family at home."

Murray even opened up about his children and their personalities, saying Teddy is just like him.

The Scot revealed: "It can be difficult because the eldest are always wanting – and getting – your attention, whereas the youngest one is left fighting for it a little bit more.

"But he's a lot more interested in the active stuff, so far. He's always moving around, and gets motivated by balls all around him.

"He just wants to throw and chase balls the whole time, whereas the two girls were a little bit more mellow [at his age] – so it's quite different." 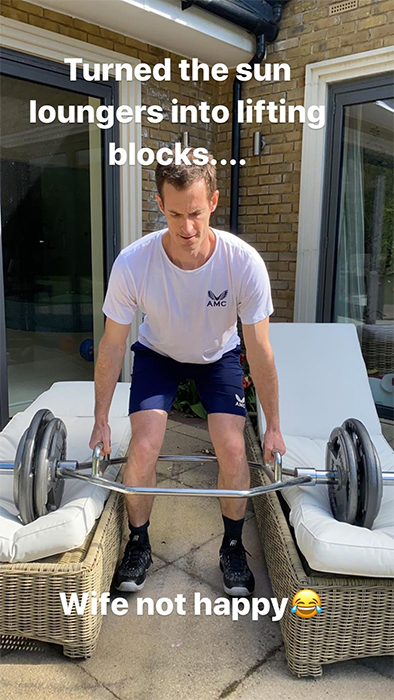 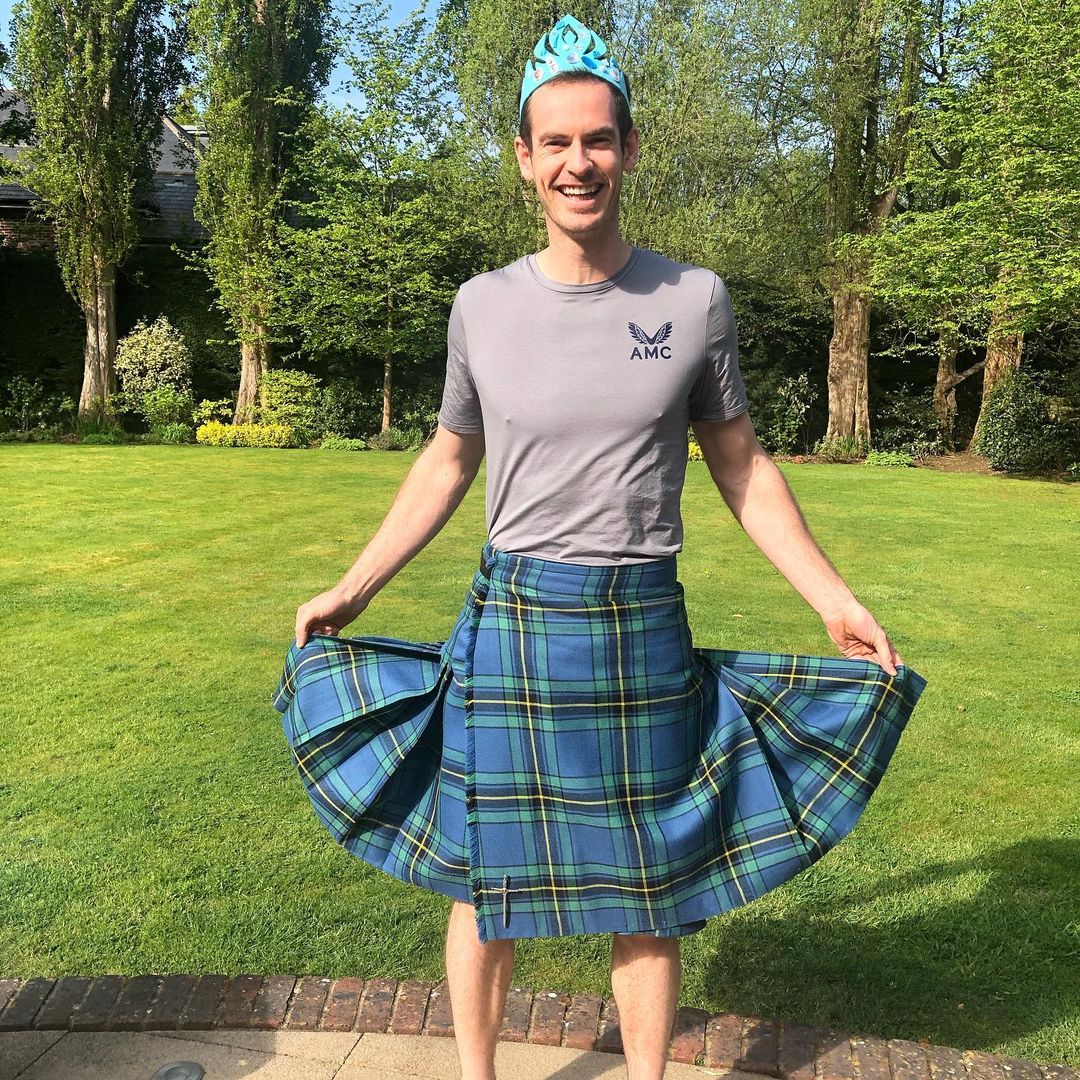 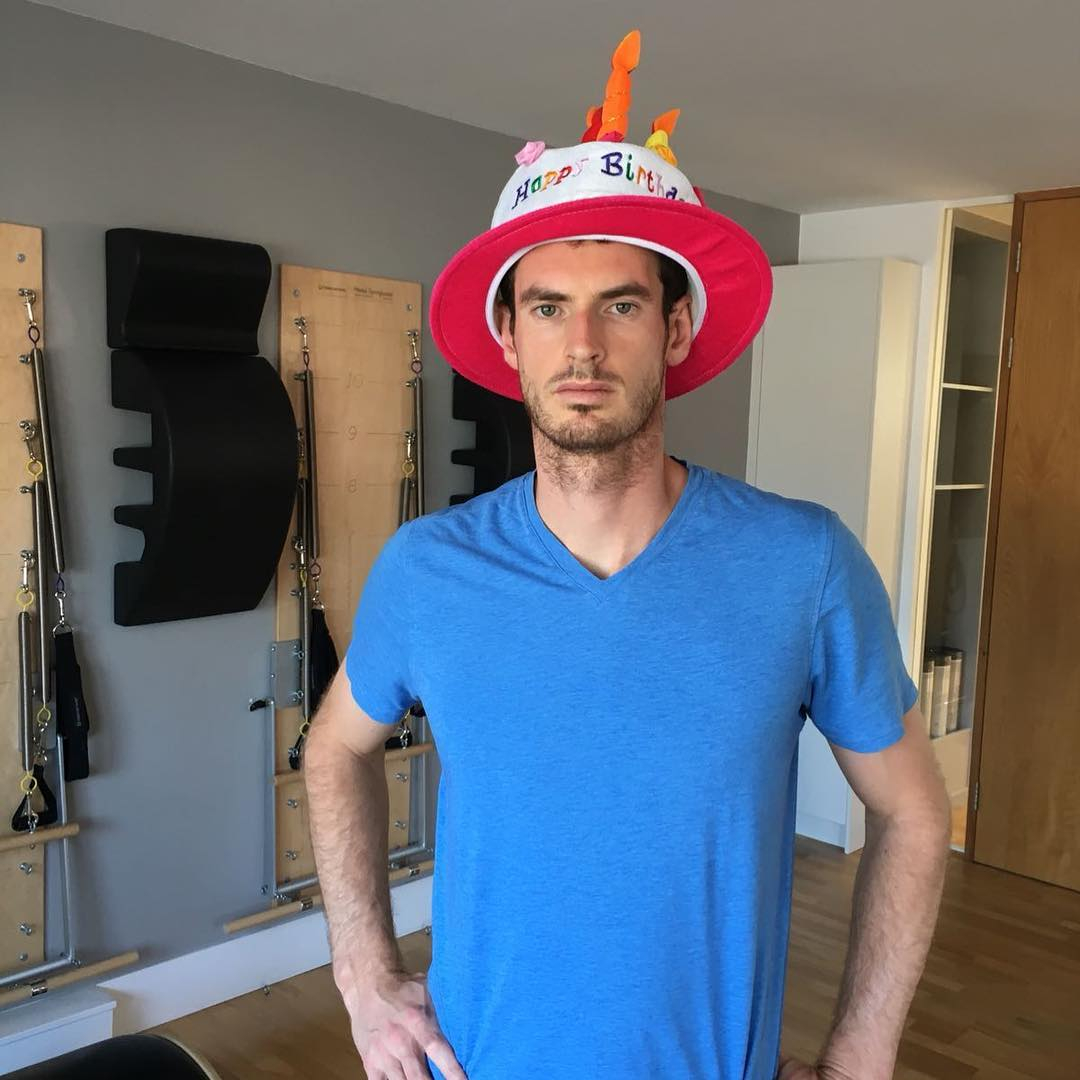 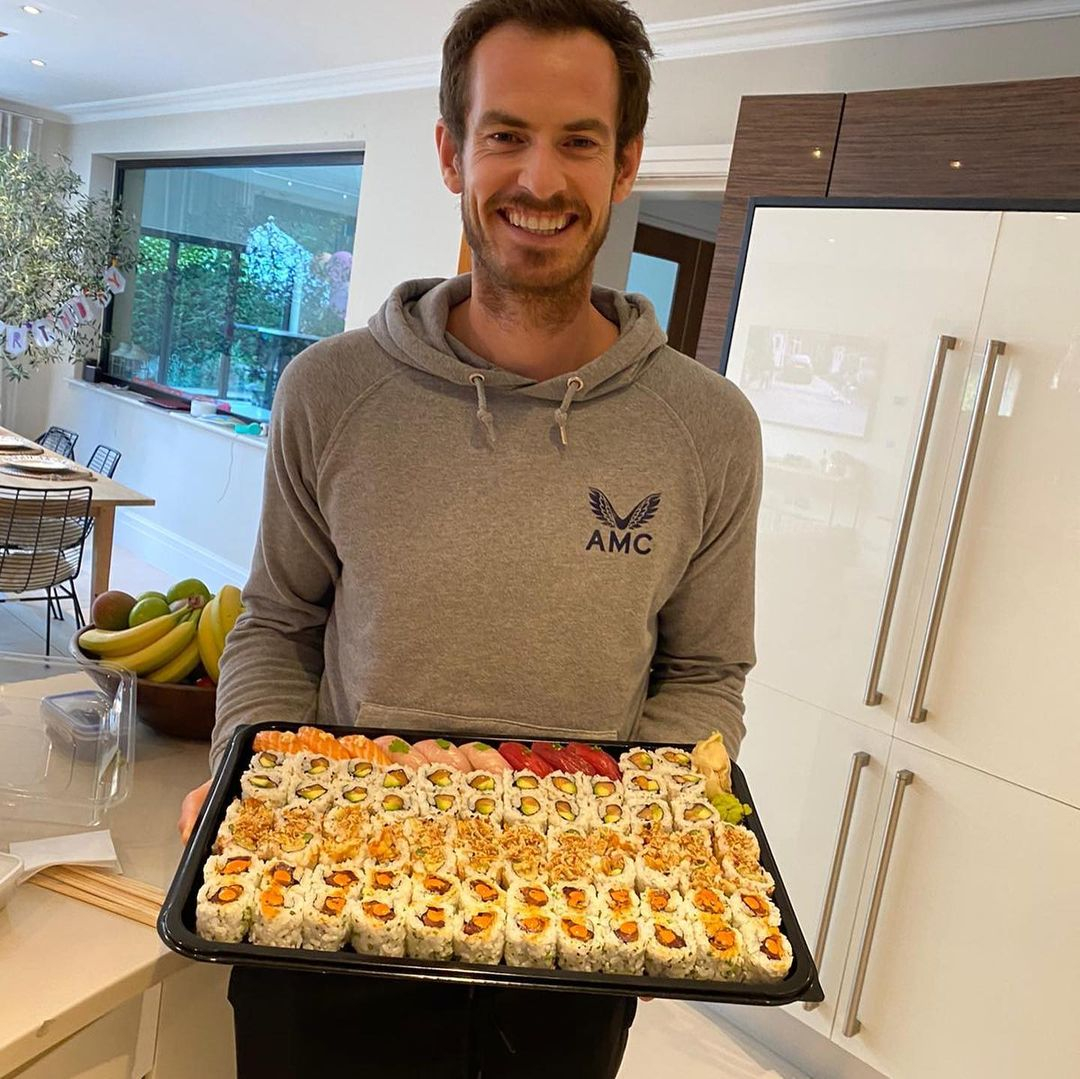 Andy has even gone as far as sharing photos on Instagram of his family life. In one he's dressed in a traditional kilt, for his children's amusement.

In another, he's drowned in kid's teddies. There's also plenty of time spent with his beloved, Kim.

Murray has admitted that having children has changed his way of thinking.

He's no longer beating himself up if he loses or is dwelling on a defeat. Instead, he can put it to the back to the back of his mind and focus on the little ones.

The three-time Grand Slam champ said: "Before I had kids, tennis was the only thing that I really focused on, so winning or losing was dictating my mood to a certain extent, which is not the best way to live life.

"After having kids, and you lose a match, there's something else to focus on. I'm not as down about losses now, and I don't get as excited, probably, about winning tennis matches as I did when I was younger." 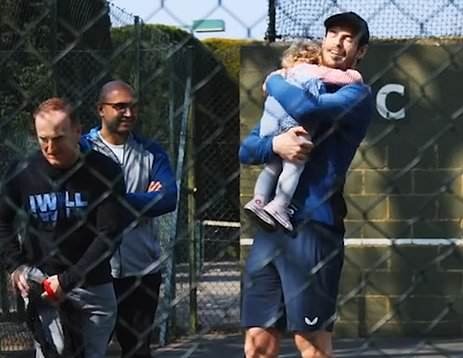 LOVE OF HIS LIFE

Andy met wife Kim when they were both 18, with her father Nigel Sears' links to tennis as a former pro player and now tennis coach playing a role there.

They went public in 2006, sharing a kiss after he won the SAP Open in San Jose, California.

“First time she came to a tournament with me,” he divulged in an interview after.

The pair married in a private ceremony in his hometown of Dunblane in front of friends and family in 2015.

Kim is an English Literature graduate, who studied at Sussex University. But it's her hobby that's taken over.

A keen painter, she has her own business called Brushes and Paws and draws pet portraits. 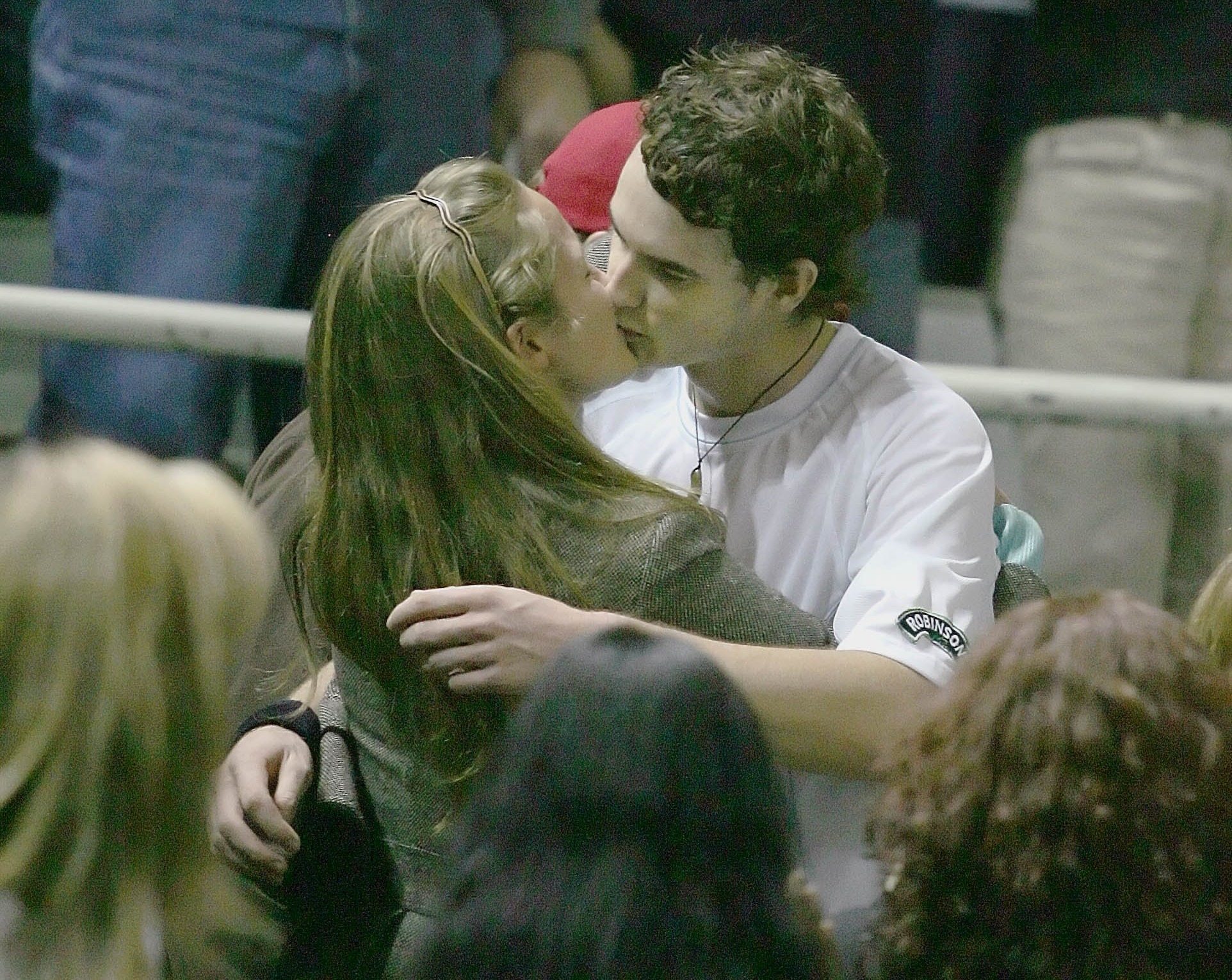 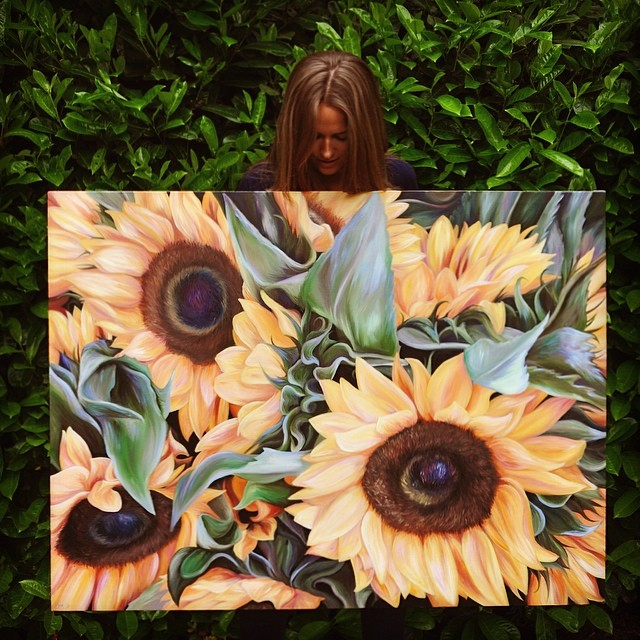 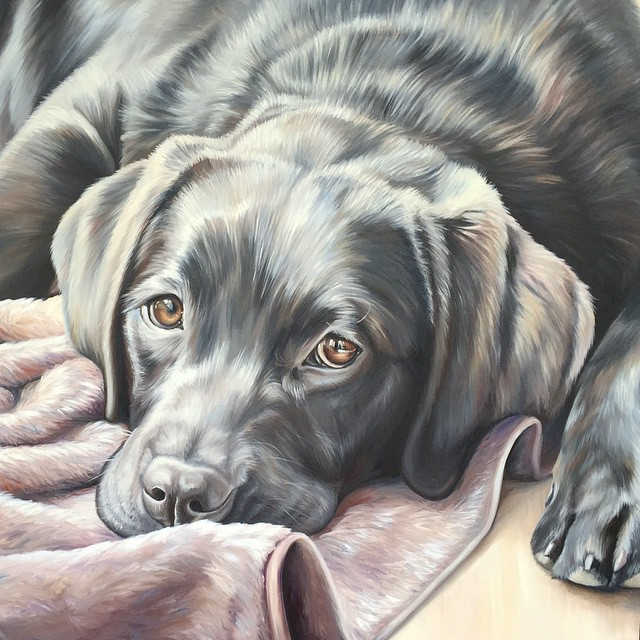 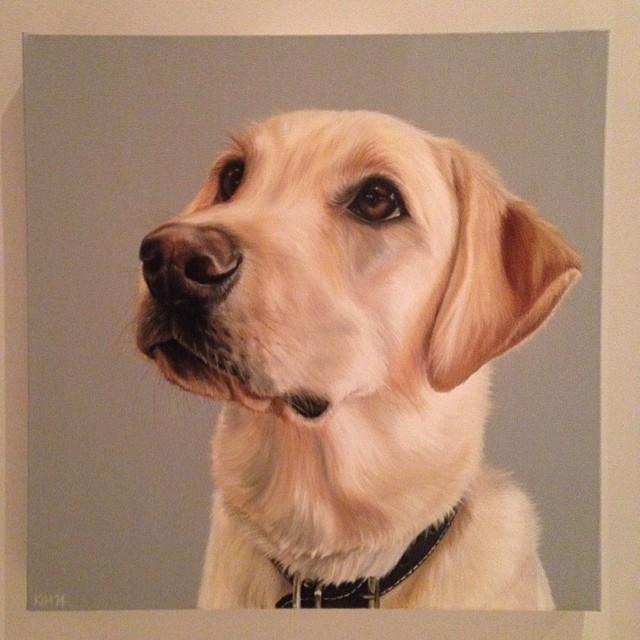 She also does other still life paintings too, but it's the animal art that's her forte.

And she often seeks inspiration from photos she has taken.

Kim said: “I view my painting first as a hobby, which has fortunately grown enough for me to take more seriously.”