ANDY MURRAY faces a race against time to be fit for Wimbledon after pulling out of Queen’s with an abdominal injury.

The former world No.1 decided not to play the Cinch Championships on Tuesday – which he has won a record five times in singles combat – following the strain to the left-hand side of his body. 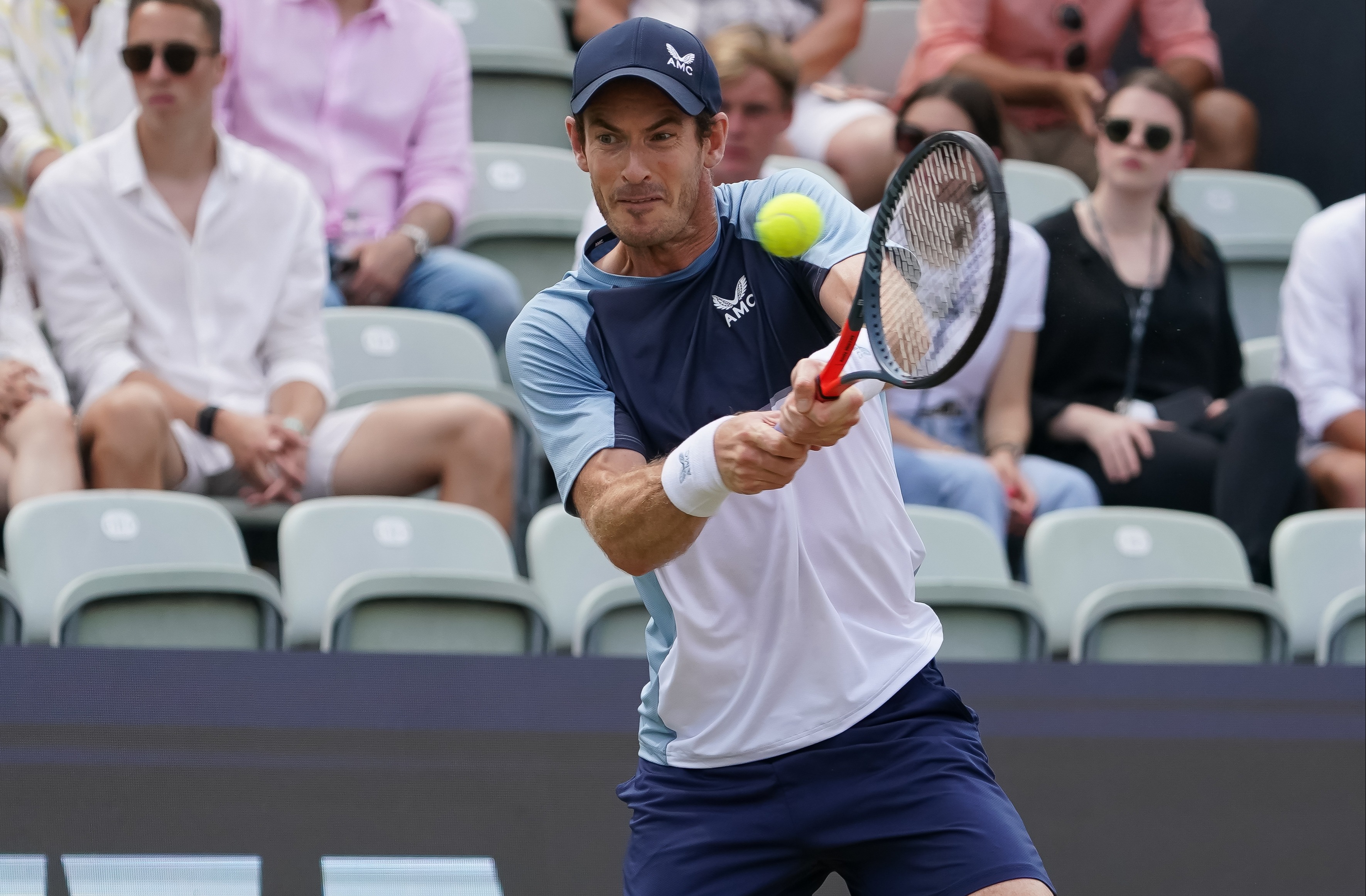 Muzza, 35, injured himself in the third set of his Stuttgart Open Final defeat to Matteo Berrettini on Sunday and required physio treatment but continued on playing.

Scans in London did not show any tear – that would have ruled out him for several weeks – and an appearance at Wimbledon remains on the table.

Eastbourne next week is not an option – he doesn’t like playing an ATP Tour event the week before a Slam – but he might turn up at a Hurlingham Club exhibition for some grass match practice.

Murray, who misses Queen’s for the first time since 2007, said: “After having a scan this afternoon, an abdominal injury means I won’t be fit to compete at Queen’s this year. 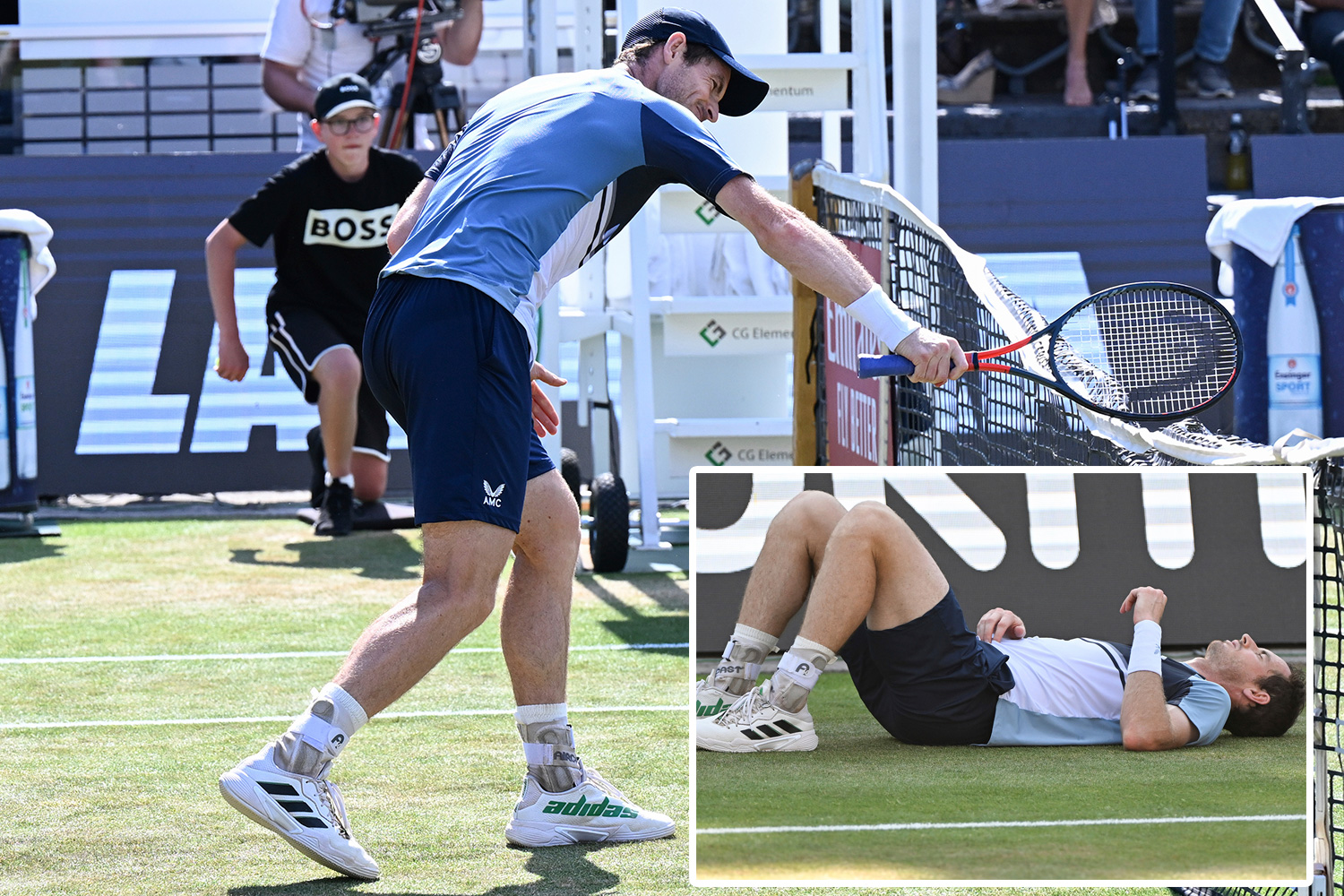 “The tournament means a lot to me, and it’s disappointing not to compete, especially after playing some good matches on the grass already.”

“Everyone at the Cinch Championships wishes him a speedy recovery. We look forward to welcoming him back next year.”

Murray is hoping to be fit for Wimbledon – which he has won twice in the past. 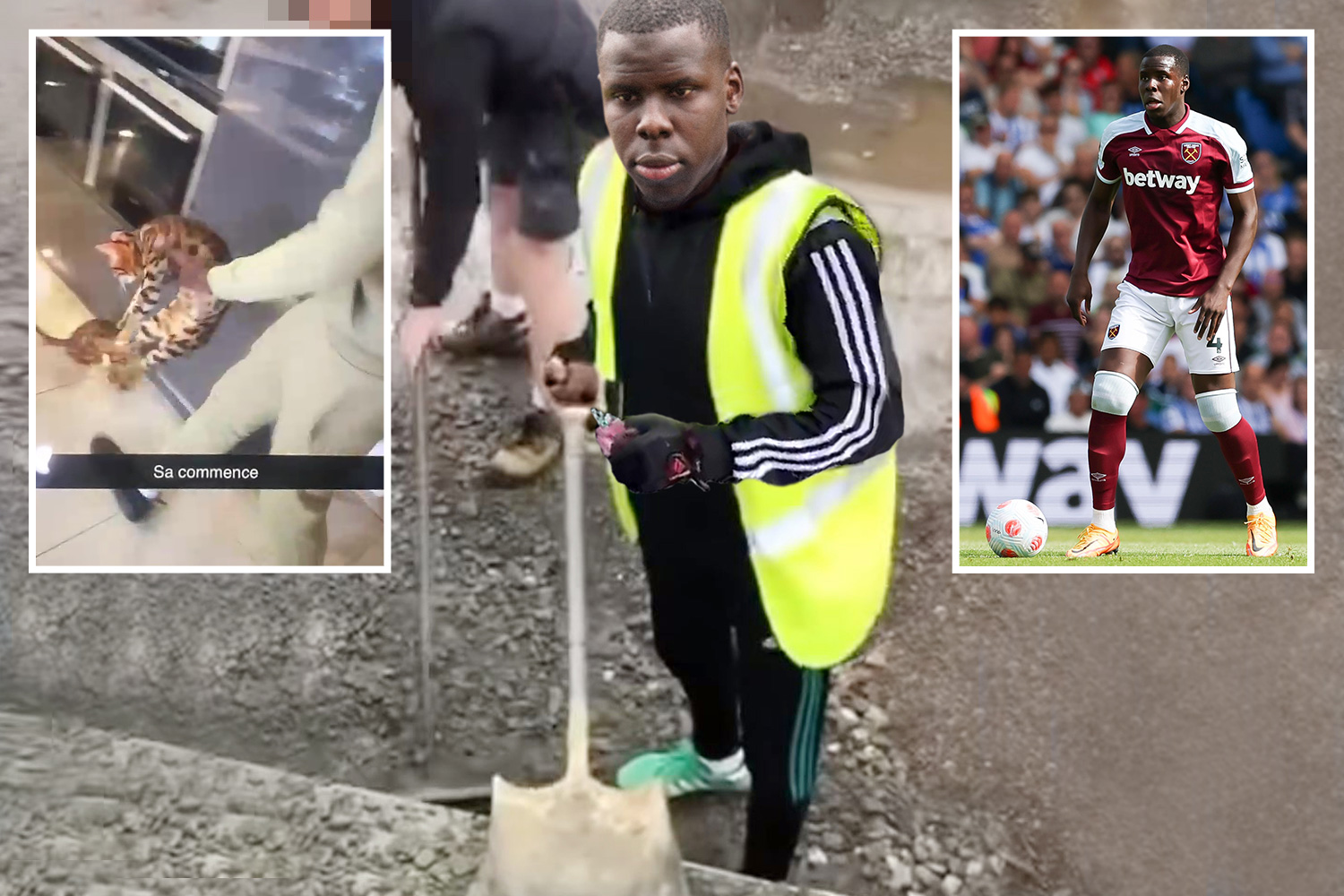 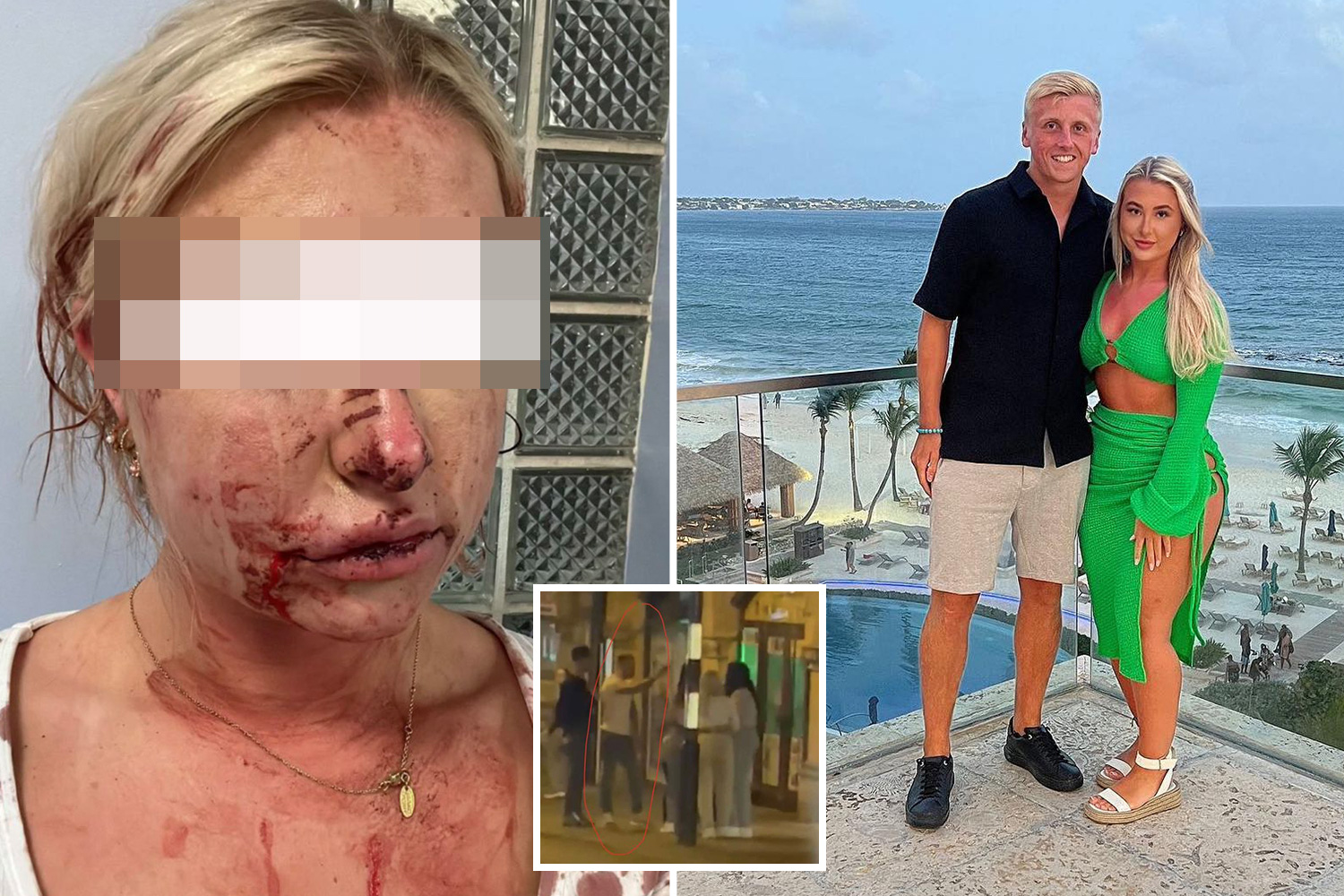 The Scot became the first men's singles winner since Fred Perry when he beat Novak Djokovic to lift the trophy in 2013.

And three years later he replicated the feat with a win against Milos Raonic in the final.

Murray then exited Wimbledon in the quarter-finals 12 months later, but would not return to the All England Club until 2021.

Last year, he reached the third round before being knocked out by Denis Shapovalov.