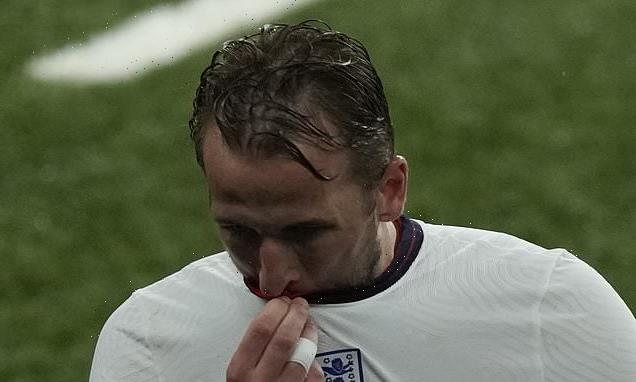 Jack Grealish has only been an international footballer since last September but last night, the sight of the Aston Villa forward tying up his laces on the bench was enough to get 20,000 English supporters off their seats.

By the time he came on to the field some time after the hour mark, Wembley was just about in raptures. Everybody loves Grealish and what he can do.

He is the kind of player that looks made for a stage such as this. But this was not only about him. It was about England and what they had hitherto been lacking in attack. 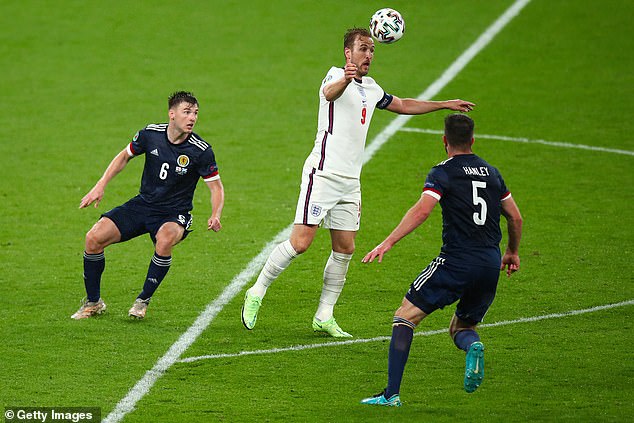 This is an England team supposedly built to play on the front foot, but there has not been enough of that in this tournament so far.

When Grealish arrived here at sodden Wembley, England had managed just one shot on target to add to the two they managed in the win over Croatia. They will not win Euro 2020 with those numbers.

There has been much talk about Harry Kane and he was peripheral again here. He was taken off with 15 minutes left.

But this is about something wider than just one player. Two games in to this summer and England are yet to find a way to impose themselves properly on what has been modest opposition. That has to change soon.

Before kick-off the big screen at Wembley showed seemingly endless replays of Patrik Schick’s spectacular second goal against Scotland for the Czech Republic. 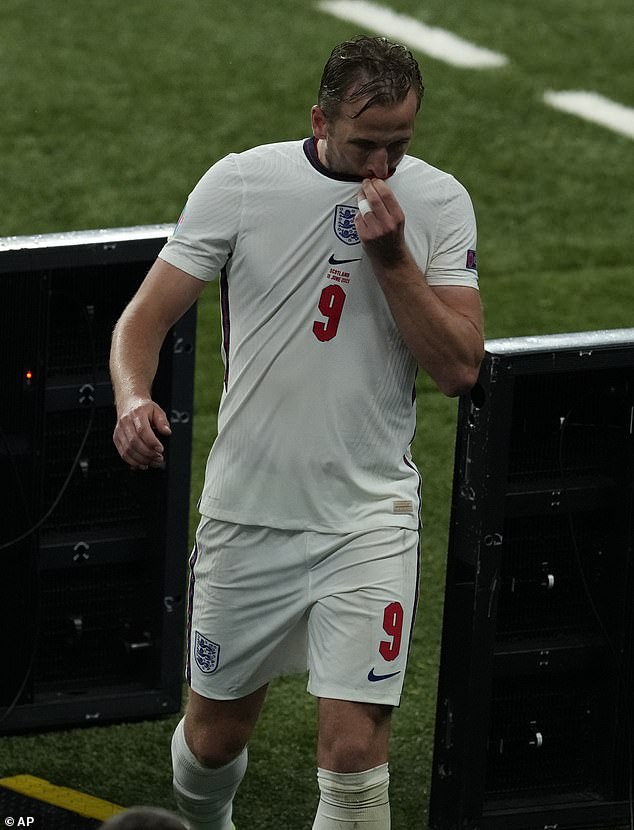 It seemed rather cruel and had a further knife twist been required, they could have dug out footage of Kane’s injury-time equaliser at Hampden Park three and a half years ago.

Certainly the Tottenham forward should have represented the main threat to Steve Clarke’s team here.

Kane’s record of 34 goals in 55 international games is outstanding and had someone of his calibre been playing for Scotland last Monday then they would not have lost at Hampden. With the Scots fielding three central defenders, they had enough bodies to cover the threat posed by the England captain. Whether they had enough quality to neuter him completely was another thing altogether. Kane had been quiet in England’s opening win against Croatia.

At times, he looked a little static and even a little weary on a hot day. In previewing this game, he had sought to remind people that he is a better player than the one who last faced Scotland in 2017.

When play started, he struggled to back up that claim during an opening half in which Clarke’s team were arguably the better of the two. 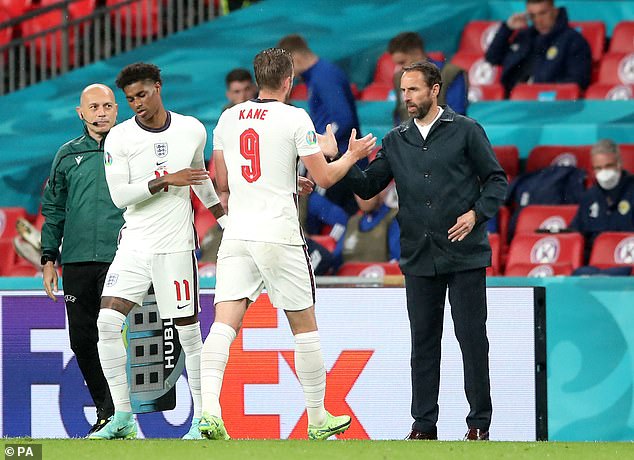 Kane, in fact, only touched the ball once in the Scotland penalty area in the first half, diving to head a lovely Reece James cross past the far post after it had skidded off the wet turf a yard or so in front of what had been a pretty well-timed run.

Apart from an early John Stones header that struck the post, that was probably England’s best chance of a disappointing first half.

Indeed, by the interval, England had only manufactured two shots on target in over two hours of tournament play.

Kane is there to score goals, of course, but he will struggle to do that if England do not build periods of possession and territory. Occasionally criticised for coming deep to collect the ball, Kane will continue to do that if the ball is not going to find its way to him further up the field.

Here during a combative and entertaining opening half, England’s most promising attacks came from wider positions. Raheem Sterling, confidence boosted by the winner against Croatia, turned and ran at the Scotland defence on two or three occasions. Kalvin Phillips, meanwhile, showed a liking for getting himself ahead of the ball and running off defenders’ shoulders. 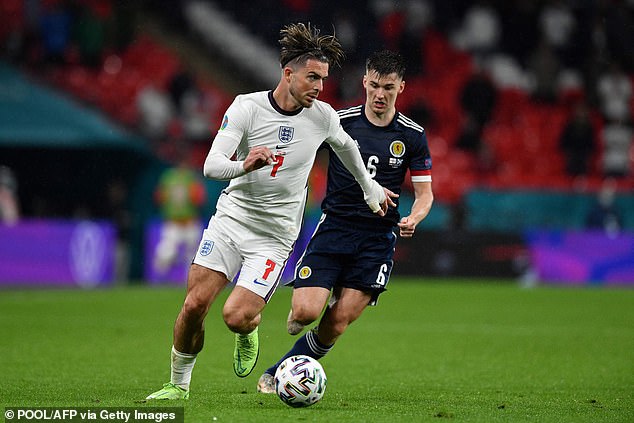 Too much of England’s play was in the middle third and they are not going to hurt anybody from there. Scotland were impressive, well drilled and made it difficult for England to get beyond their midfield.

Chelsea’s Billy Gilmour was terrifically busy on his first Scotland start, while the threat posed by Andrew Robertson down the left side was clear. England simply needed more zip and more pace to their play.

Gareth Southgate has good technical players at his disposal but football is not good if it is played at walking pace, no matter how talented you are.

At times here England had been a little bit like Manchester United on a poor day. Lots of talent stuck in second gear. During the break Southgate may just have reminded his players of this. Almost immediately there was uptick in energy and in turn this brought the crowd in to play.

Not surprisingly, Kane benefited. Suddenly he was able to play in the areas that he likes. He began to find himself with the ball on the edge of the penalty area and down either channel.

Just before the hour he found James with a super pass across the top of the box and the young Chelsea full back shot over. Then he found himself in the kind of position he loves and, moving laterally, managed to get off a shot that had to be blocked. This was much better by England but one question remained. Why had it taken so long?