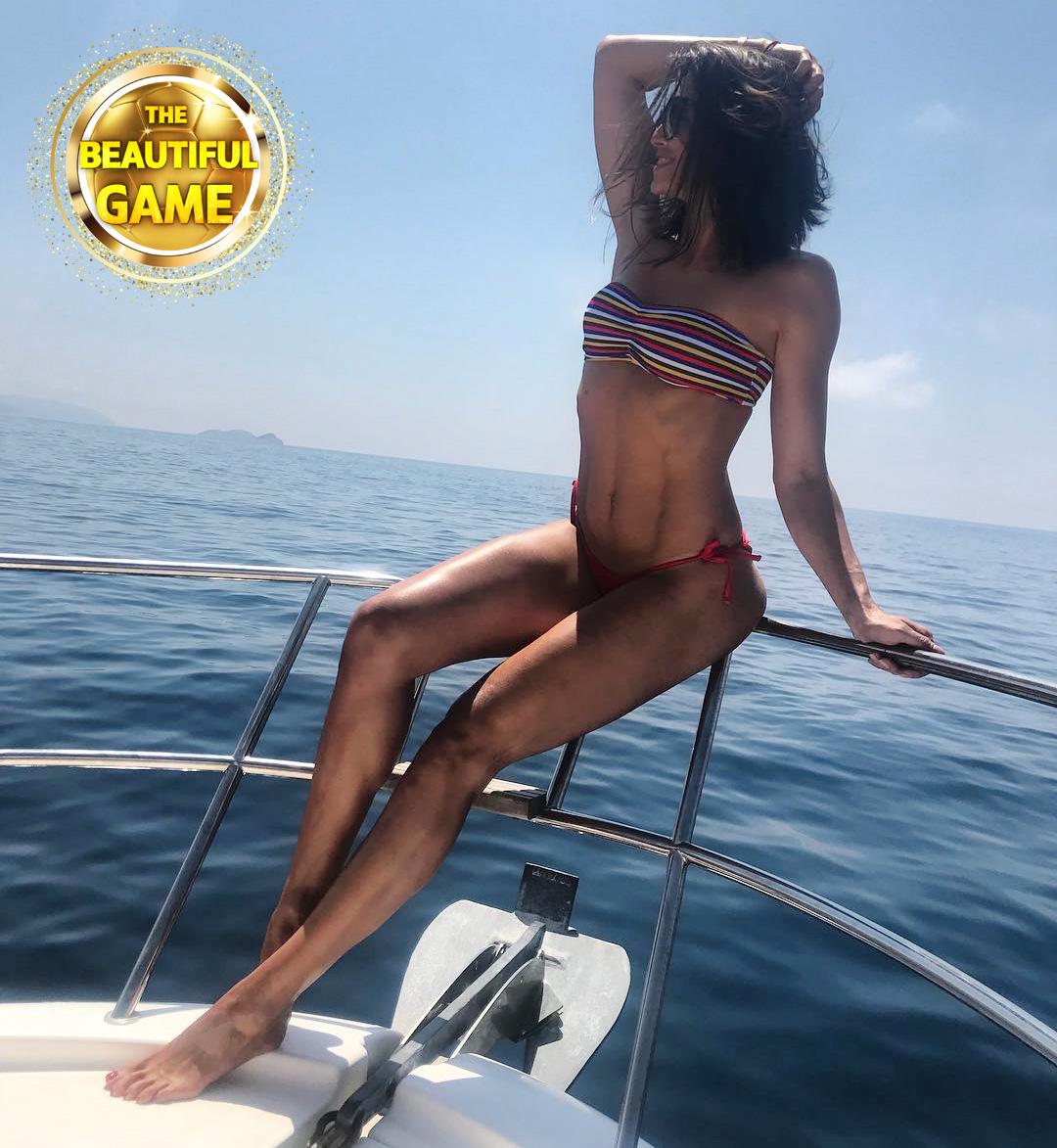 Now playing in Italy for Roma, they met in 2011 when the centre forward began life at the Etihad and they married three years later.

And their love seems to be everlasting, judging by Amra's Instagram.

The glorious model is always sharing happy snaps of their luxurious life together, often sharing loving gazes while clinging onto each other.

If you hadn't of guessed it already, you surely would realise now that Amra is a model. 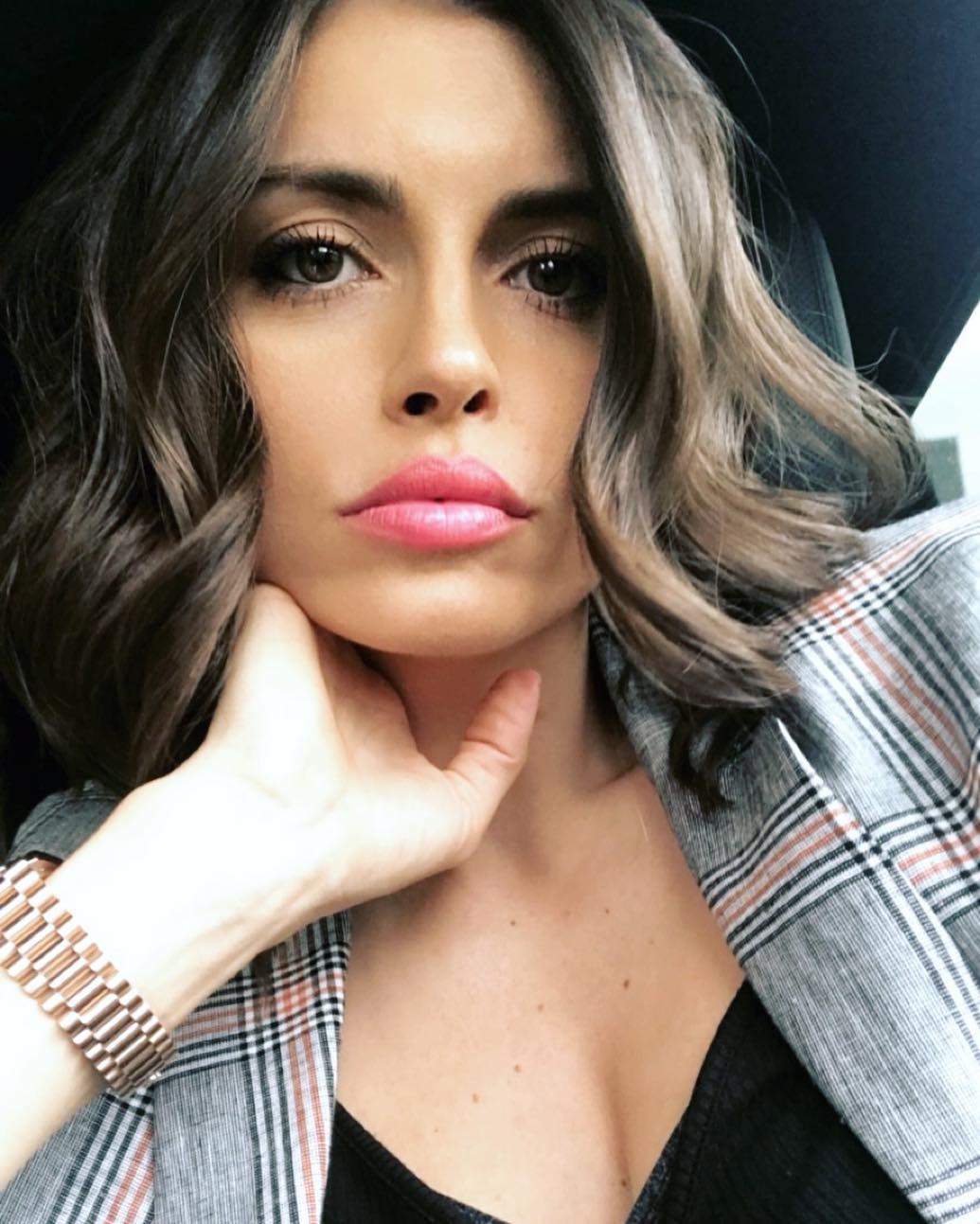 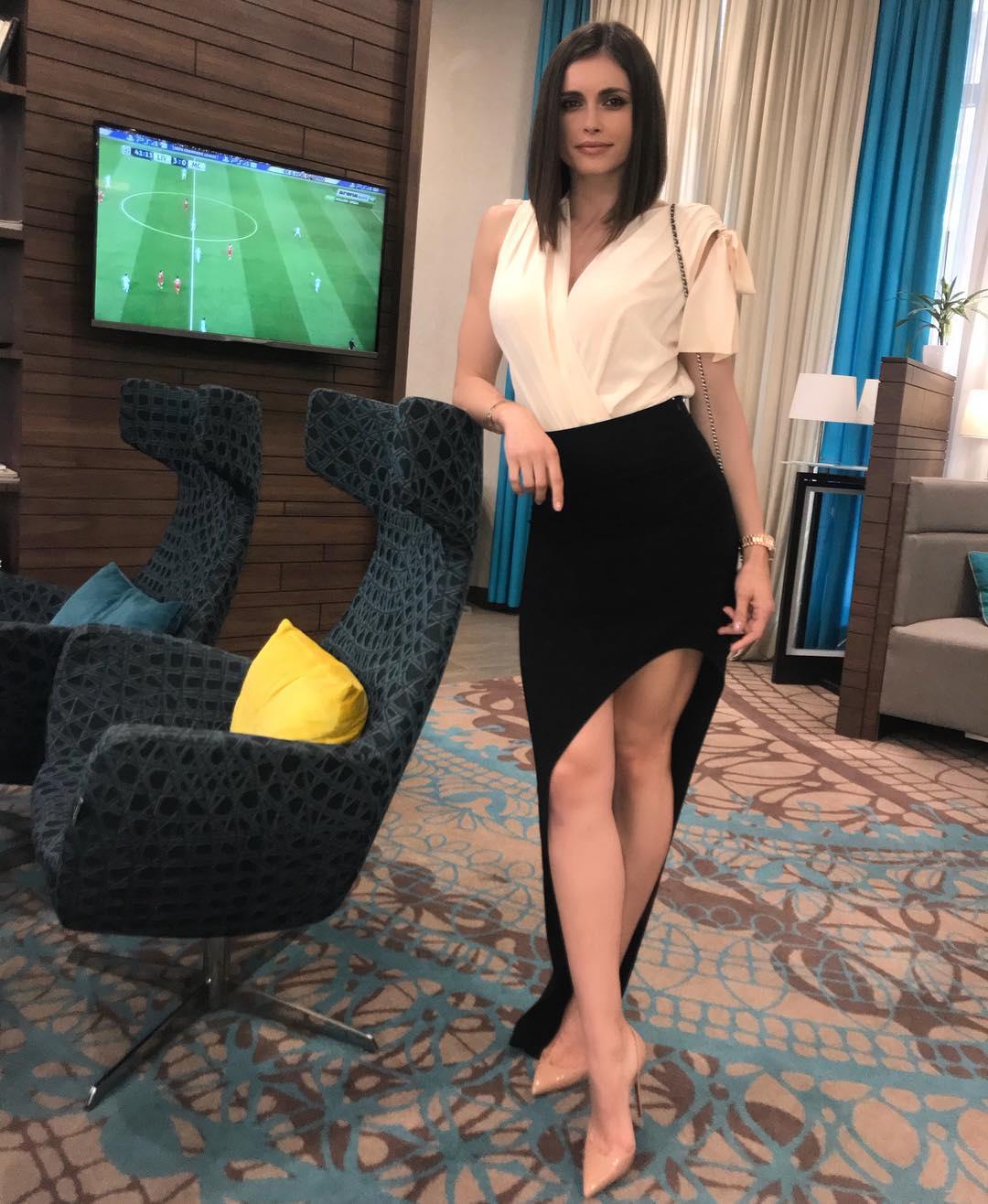 'Think like a queen. A queen is not afraid to fail. Failure is another steppingstone to greatness.' #strongwomen #womenpower #AlmaRas ?

At the age of 16 she won the French beauty contest Metropolitan Top Model and soon signed up to Elite Model in Paris.

She has featured in fashion campaigns by American fashion giants Anchor Blue and was the face of Robin Jeans.

But it's clear with her movie star looks, something else beckons.

So far she has made the transition to TV and film, appearing in popular US shows CSI:NY and Entourage. 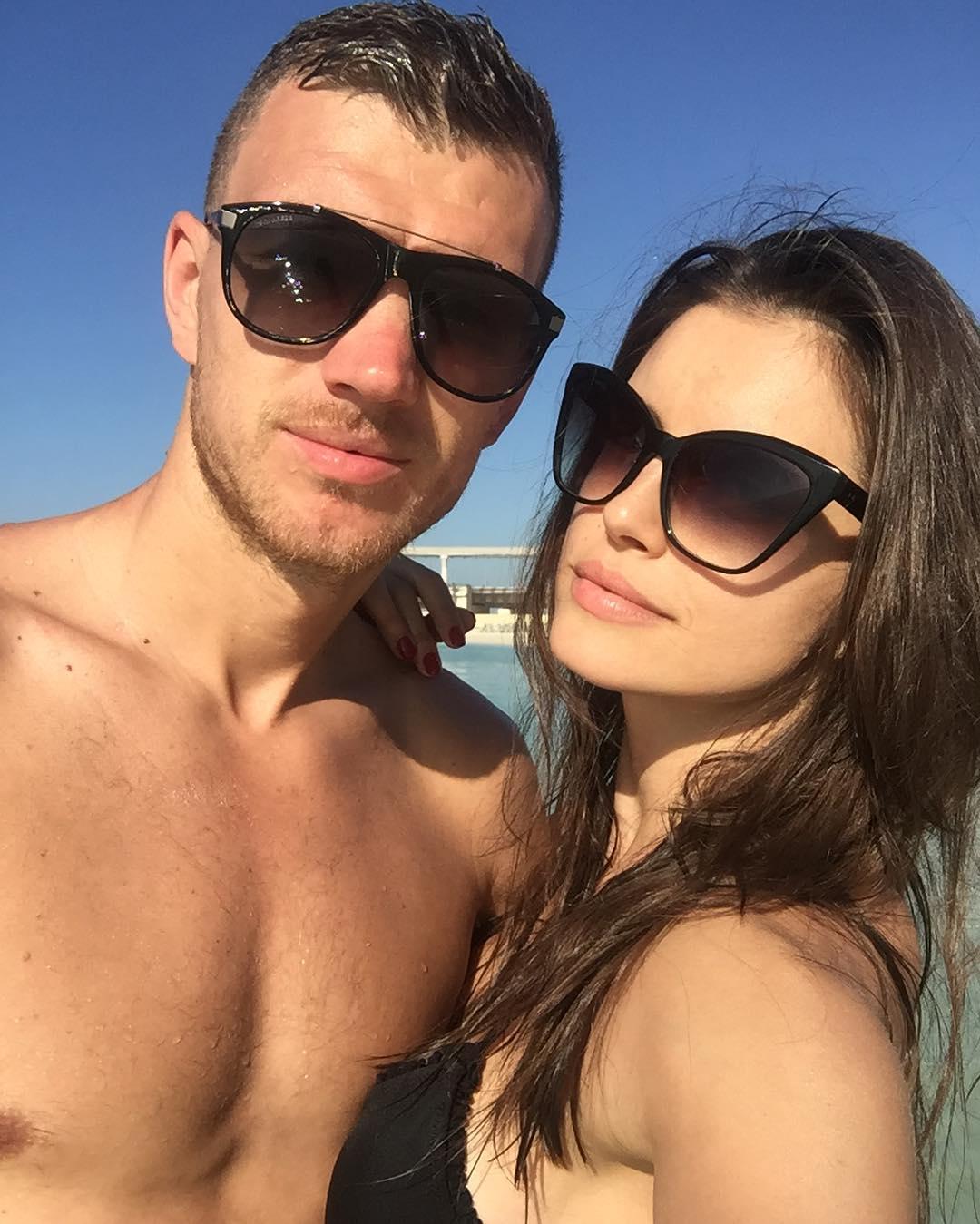 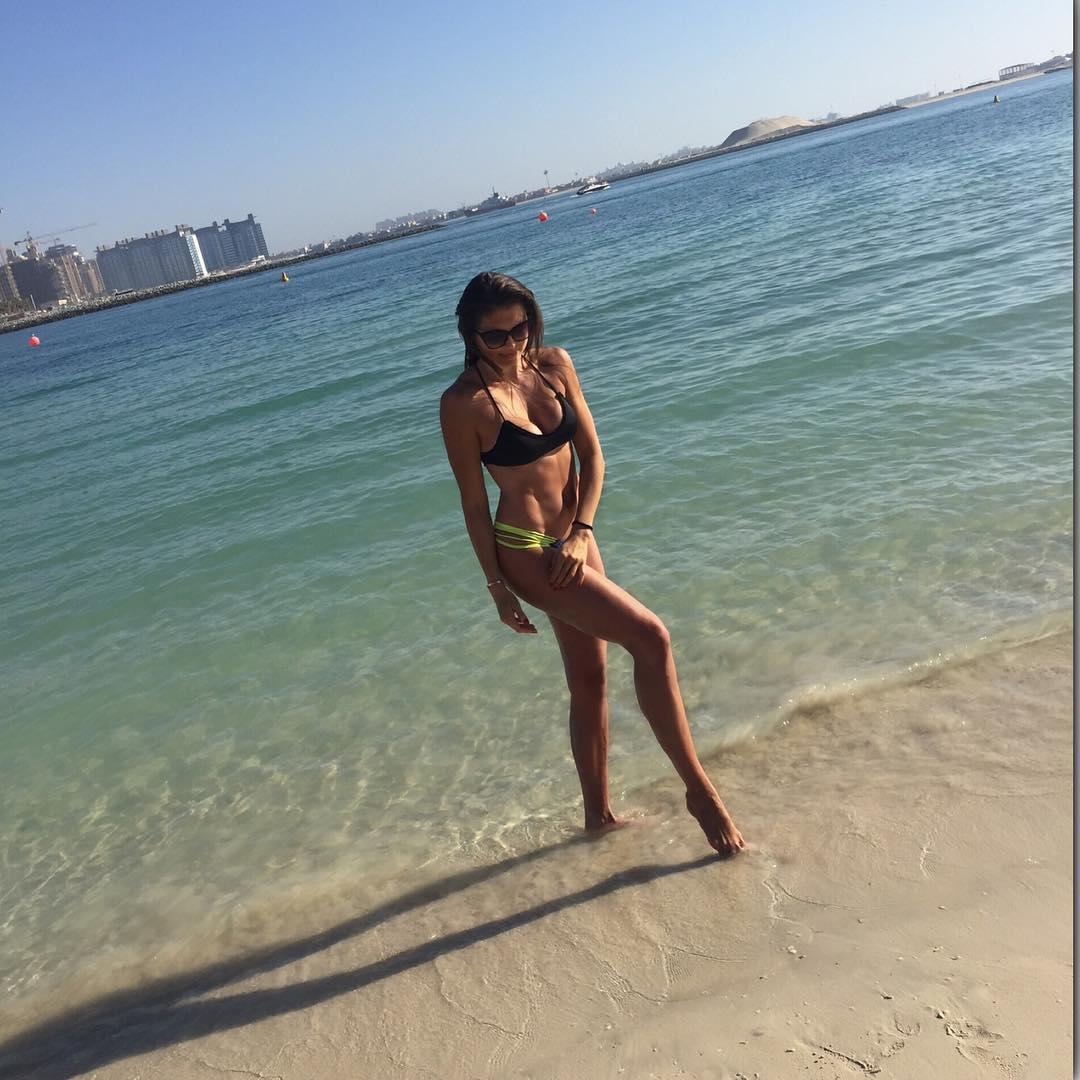 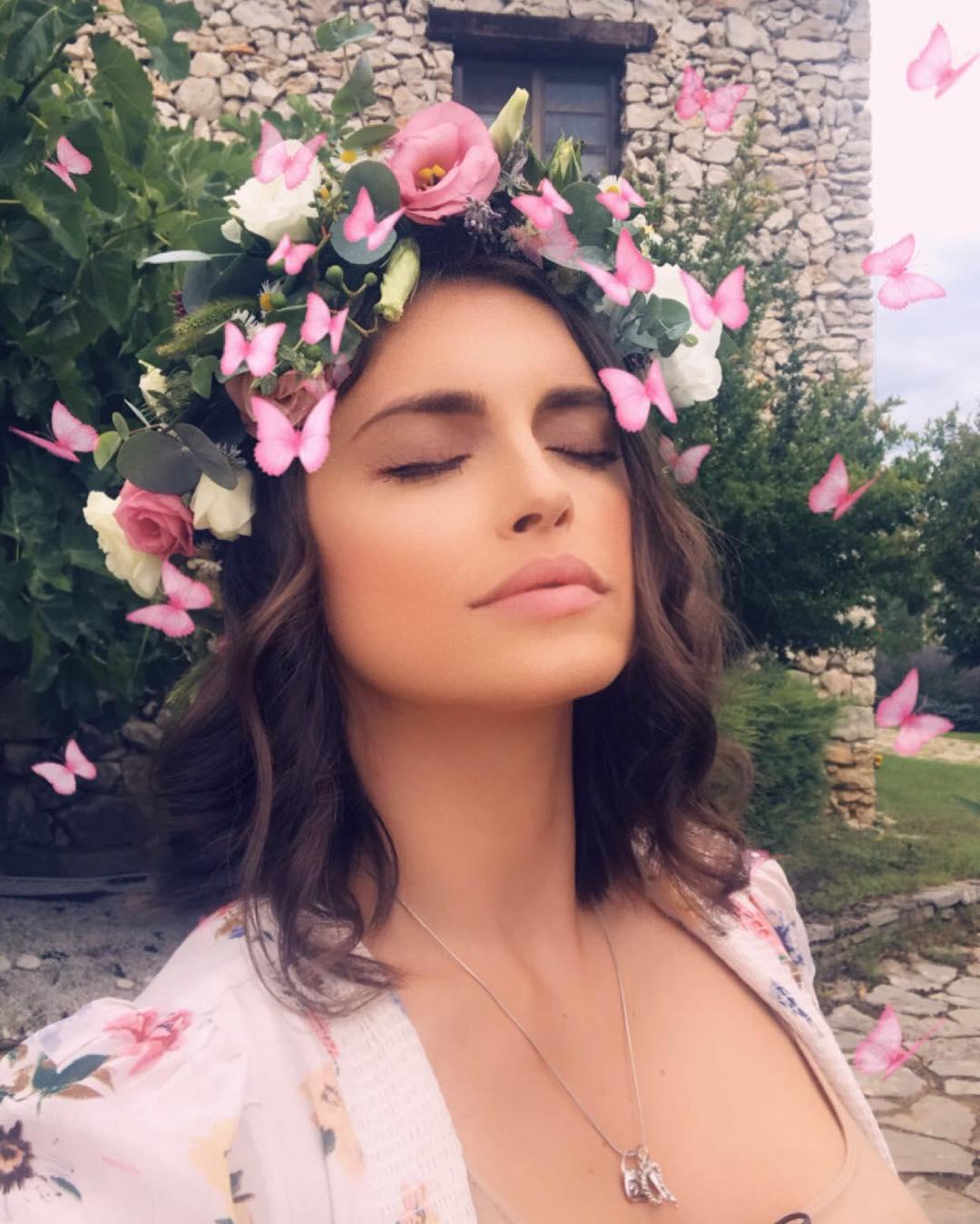 Amra has appeared in various pop videos opposite the likes of Enrique Iglesias, Taio Cruz and Blake Shelton.

While, she made her movie debut in 2011's Gothic Assassin that also starred Steven Bauer of Scarface fame.

Since then, Amra's been in two more independent Bosnian movies as her continue has continued to thrive.

With reports suggesting West Ham and Spurs are interested in signing Dzeko, we may again see more of his beautiful missus. 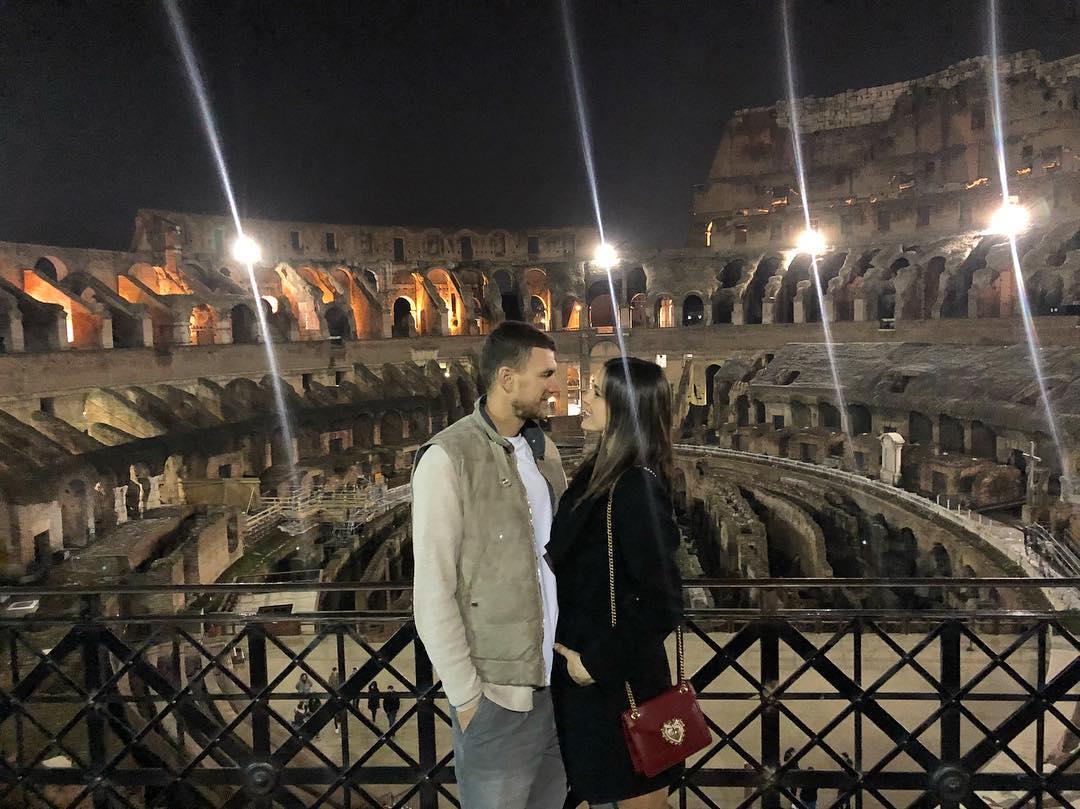 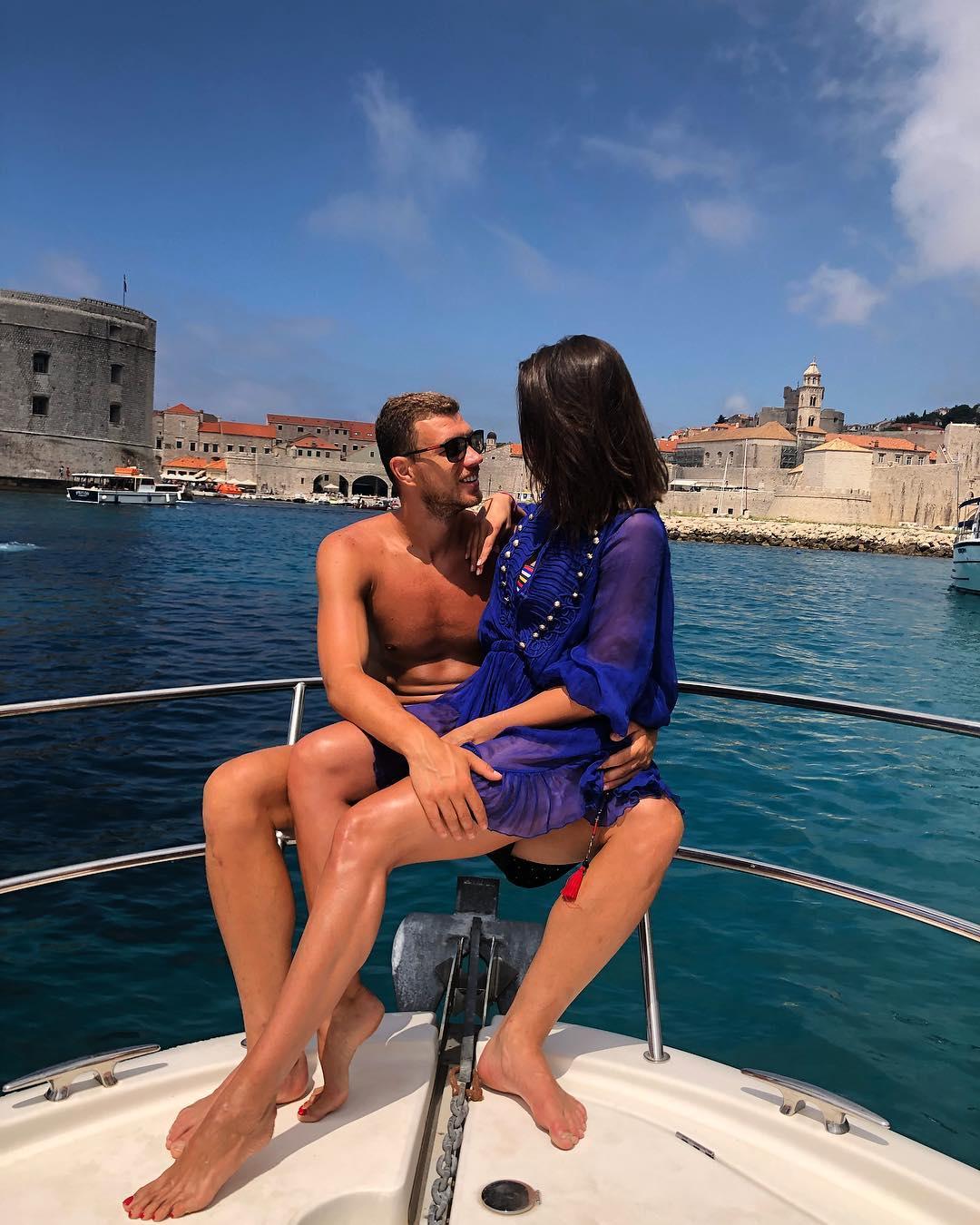 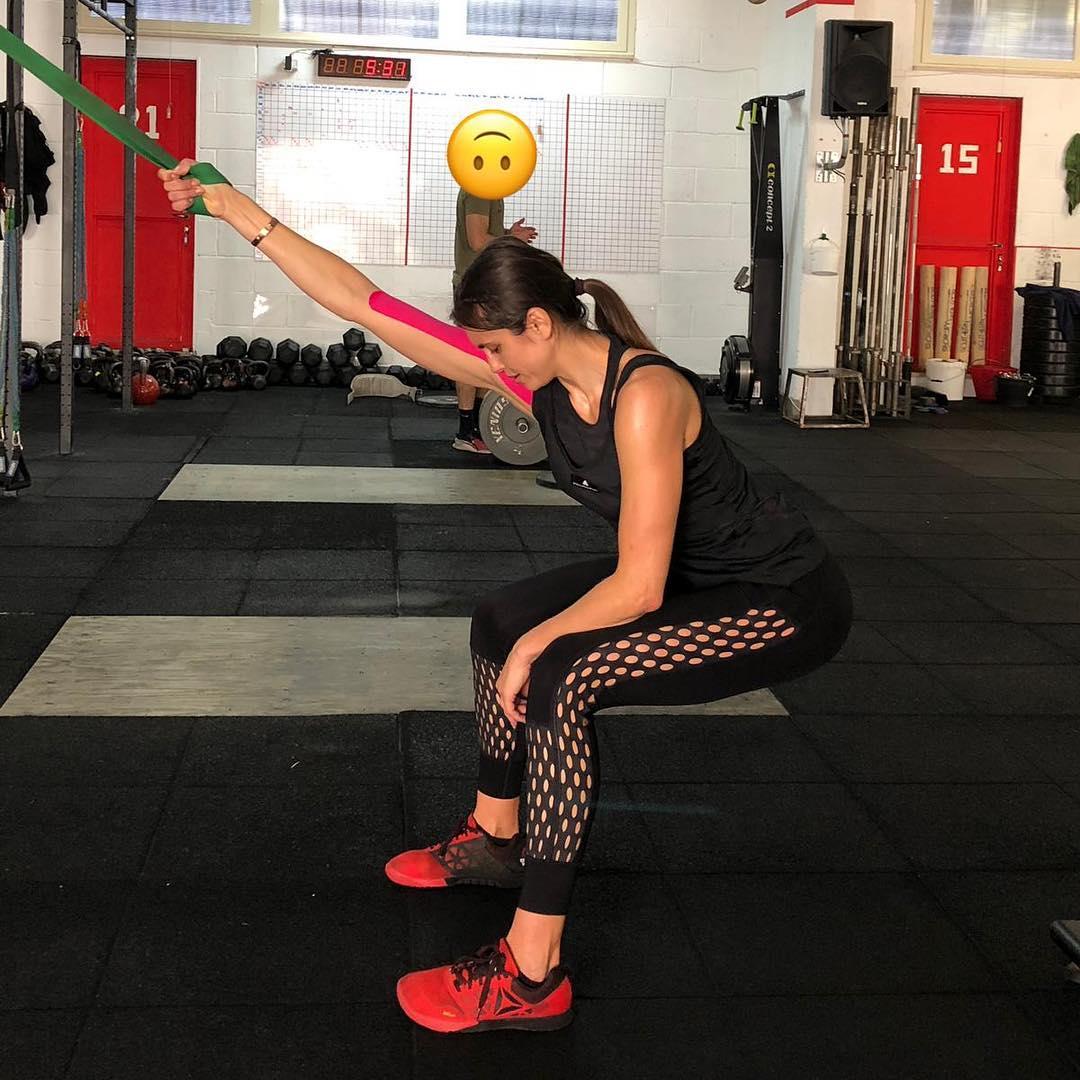 But Roma would loathe to see the 32 year old go.

Since arriving in Italy, Dzeko's banged in 80 goals in 157 games and is one of the league's most feared players.

For that reason, he'd be a welcome addition for anyone short of firepower in the January sales.

However, he won't come cheap as he said to earn £7.5m with the Champions League giants.