The financier made three bids to buy the Toon at the end of 2017 via her PCP Capital Partners investment firm. 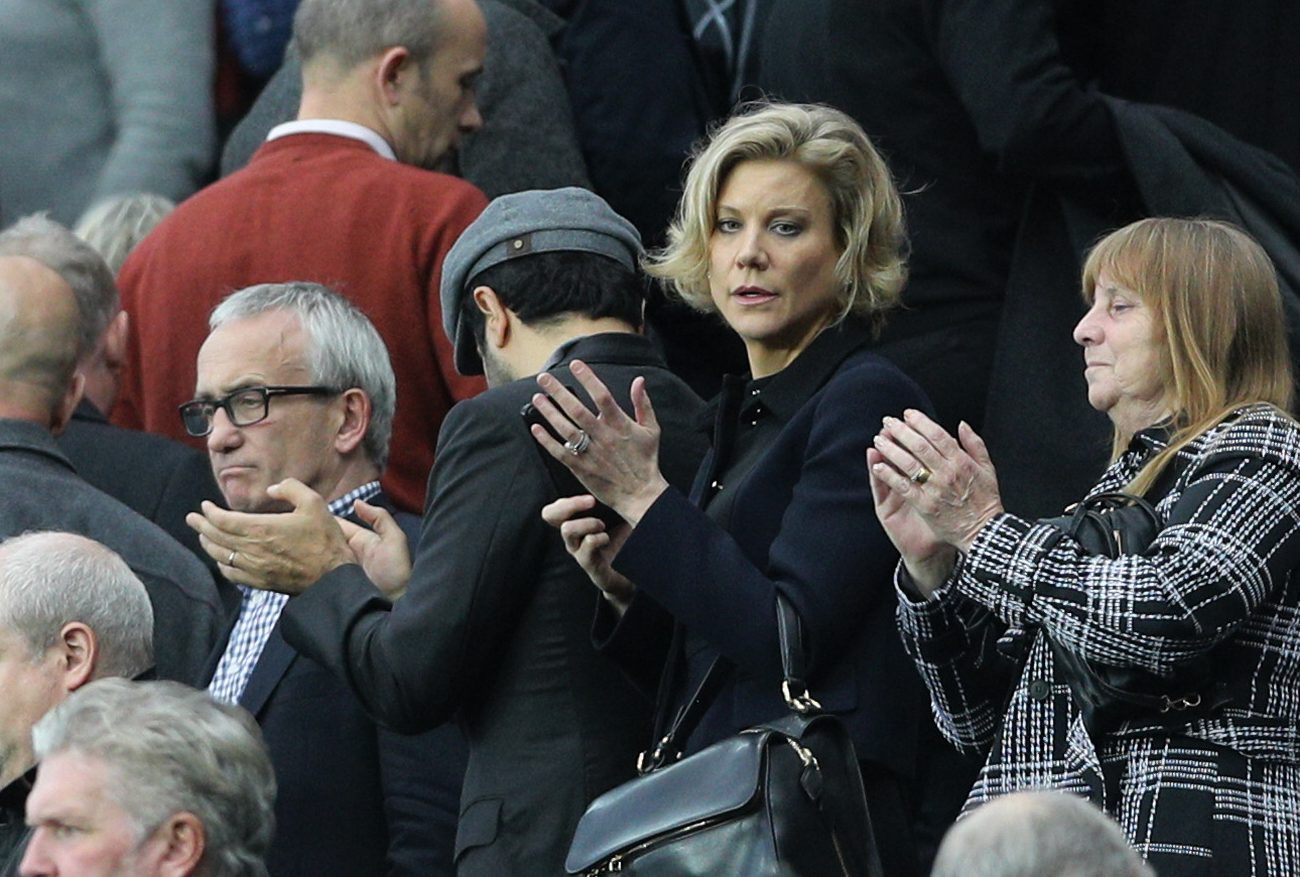 But owner Ashley called off talks with Staveley in January 2018, labelling them “exhausting, frustrating and a complete waste of time”.

The Toon tycoon has since seen a proposed sale to ex-Manchester United and Chelsea chief executive Peter Kenyon collapse – and has given up hope of getting rid in the short-term.

However, Staveley has now re-emerged and hinted she is still keen on a takeover at St James’ Park. 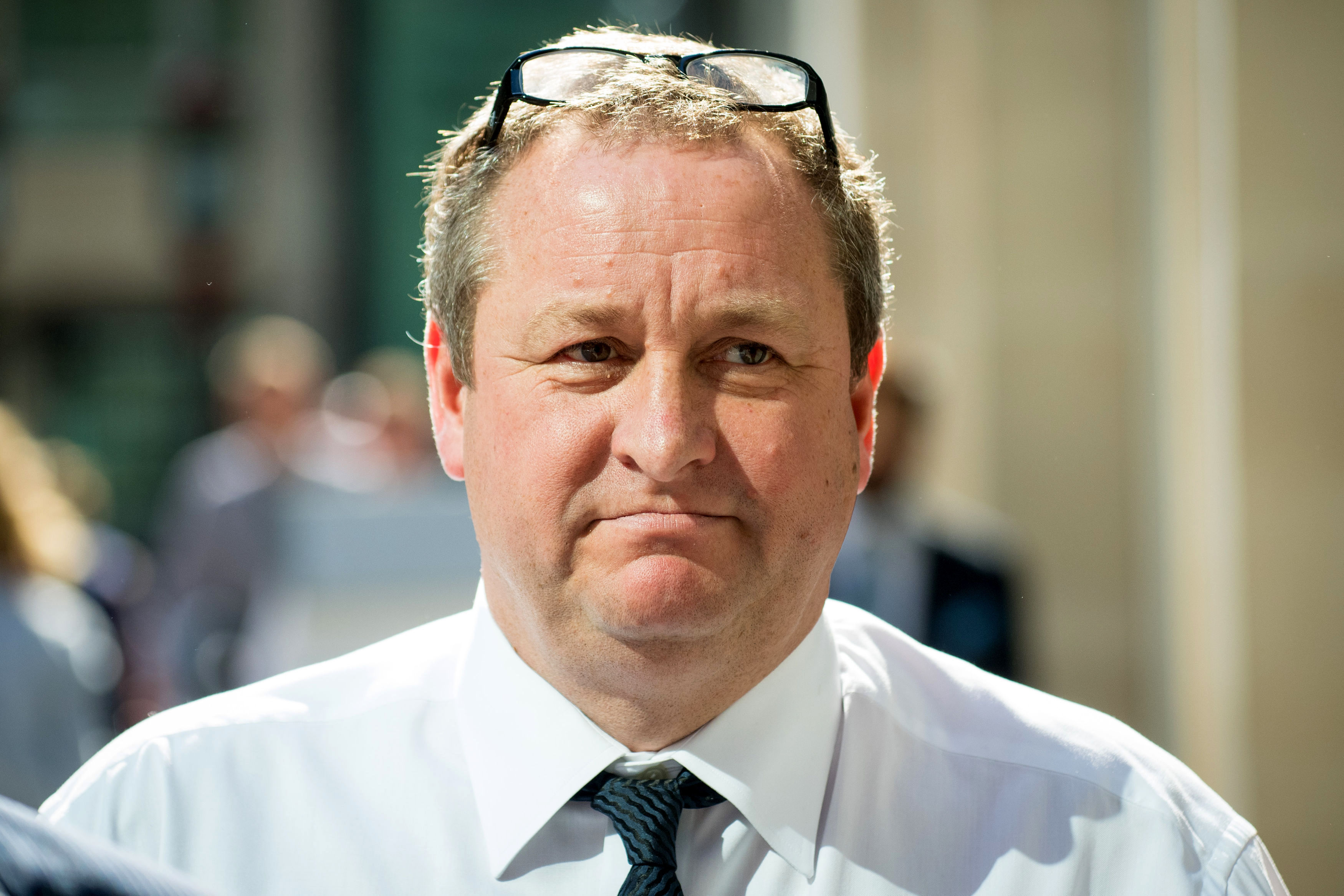 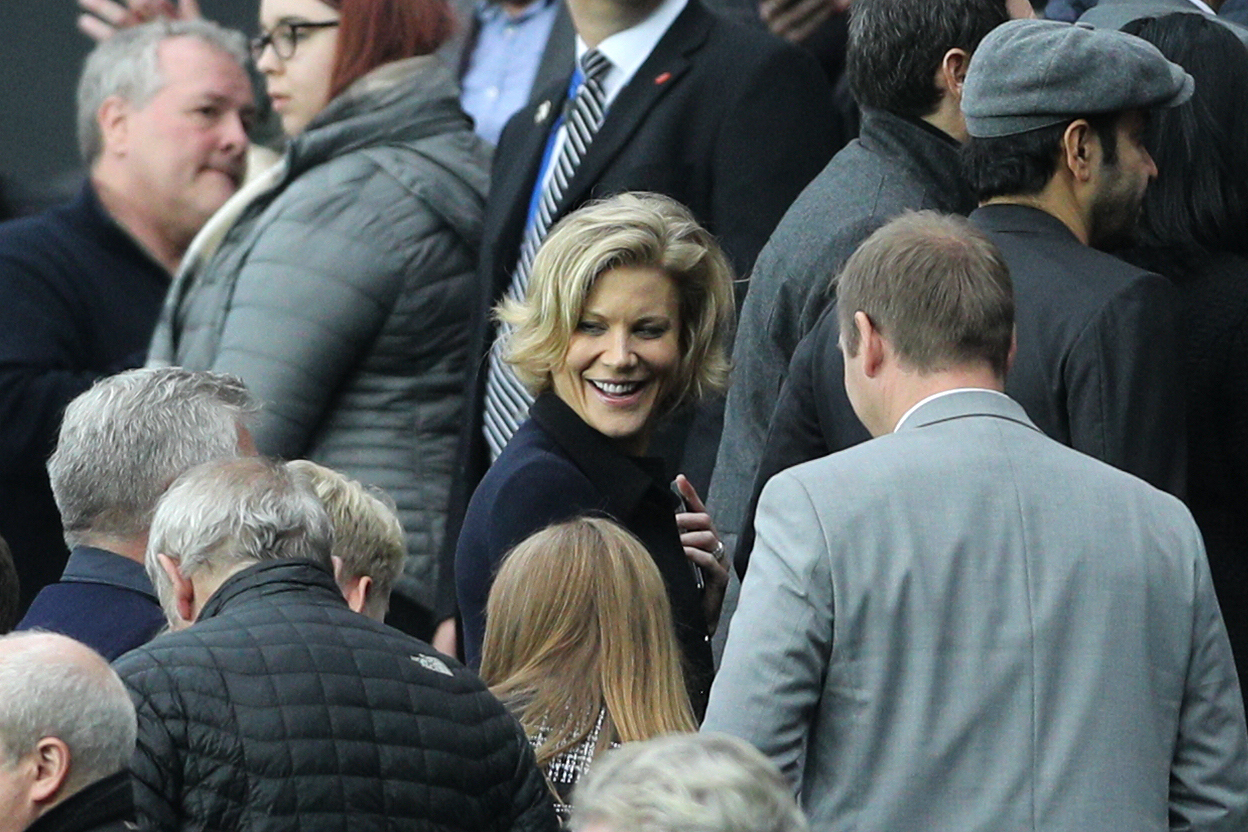 “We have no issue with Mr Ashley, that is water under the bridge.

"It’s still an interesting club to us, the fans are fantastic, but we are looking at a lot of clubs.”

Staveley has also declared an interest in Liverpool in the past, and helped broker Sheikh Mansour's takeover of Manchester City in 2008.

Speaking to Abu Dhabi newspaper The National, she added: “We are sensible people who invest other people’s money.

“We would also put our own capital in – of course we would.

“But with Financial Fair Play rules, all football clubs have to be financially stable.

“I'm hugely proud of Man City. We're not looking at creating another Man City in terms of the huge levels of investment they’ve had on players.

"But what I love about Man City is how they have invested so well in Manchester, in the area.

“That’s really important, and the sort of thing we would want to do elsewhere.”