Nicky Henderson's chaser battled in horrid conditions to get the better of Un De Sceaux up the Sandown straight. 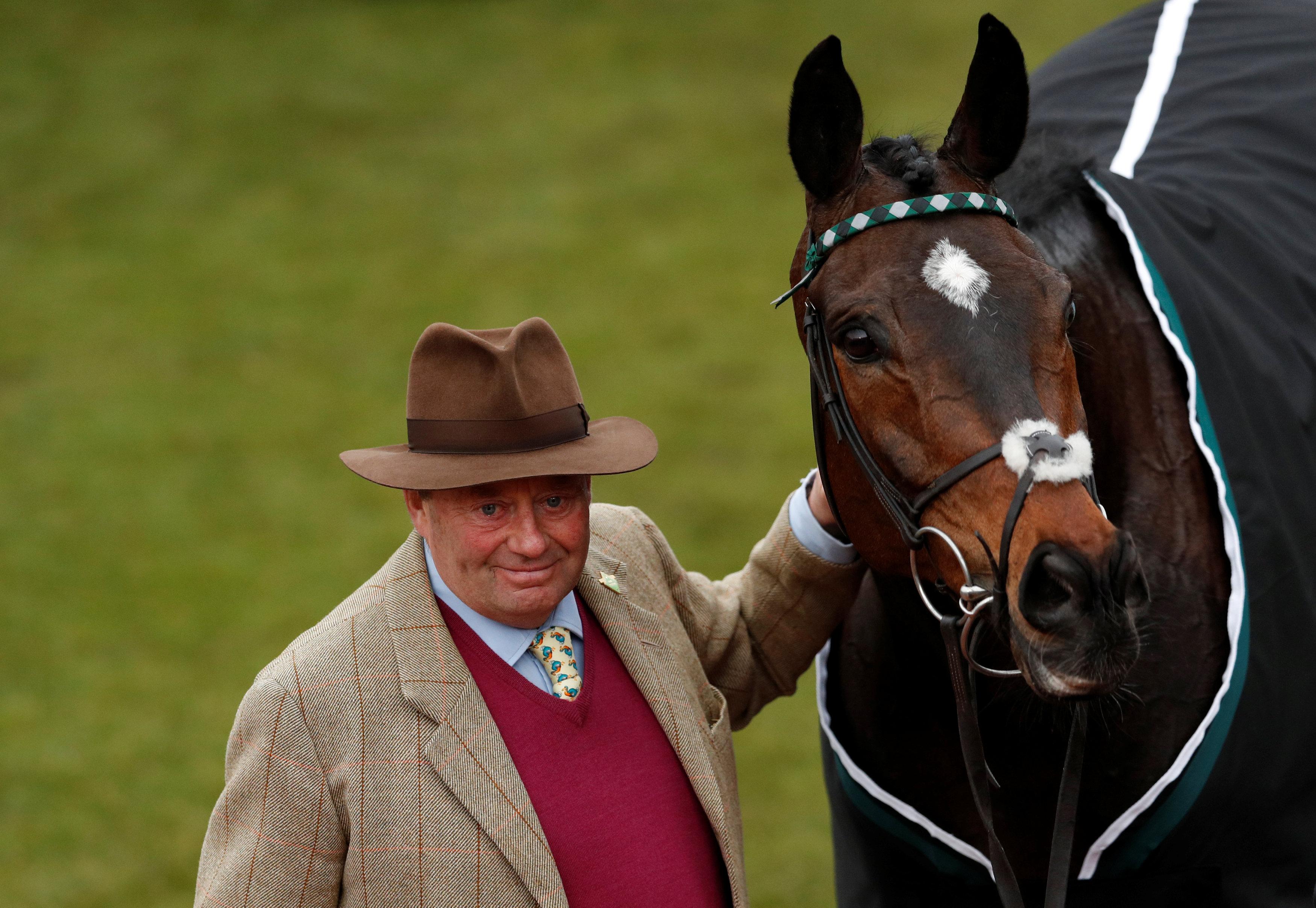 Altior is an eight-year-old thoroughbred racehorse. He has three Cheltenham Festival wins to his name already having won the 2016 Supreme Novices Hurdle. the 2017 Arkle Chase and the 2018 Champion Chase.

He has already gone some way to filling Sprinter Sacre's golden horseshoes.

Altior is trained by Nicky Henderson who has been champion National Hunt trainer four times.

He has won many of the Grade 1 prizes on offer over the jumps and is widely regarded as one of the best trainers around.

When will Altior next race?

Altior holds an entry in the King George but Henderson has revealed he is unlikely to run.

We'll let you know when connections decide on Altior's next target.

Where did Altior finish on his last start?

Altior landed the Tingle Creek at Sandown when last seen.

Top-class Un De Sceaux pushed him all the way but Altior ran out a comfortable winner in the end.