He's set to face nine rivals in the Sandown showpiece as Nicky Henderson's star looks to extend his unbeaten run to 15. 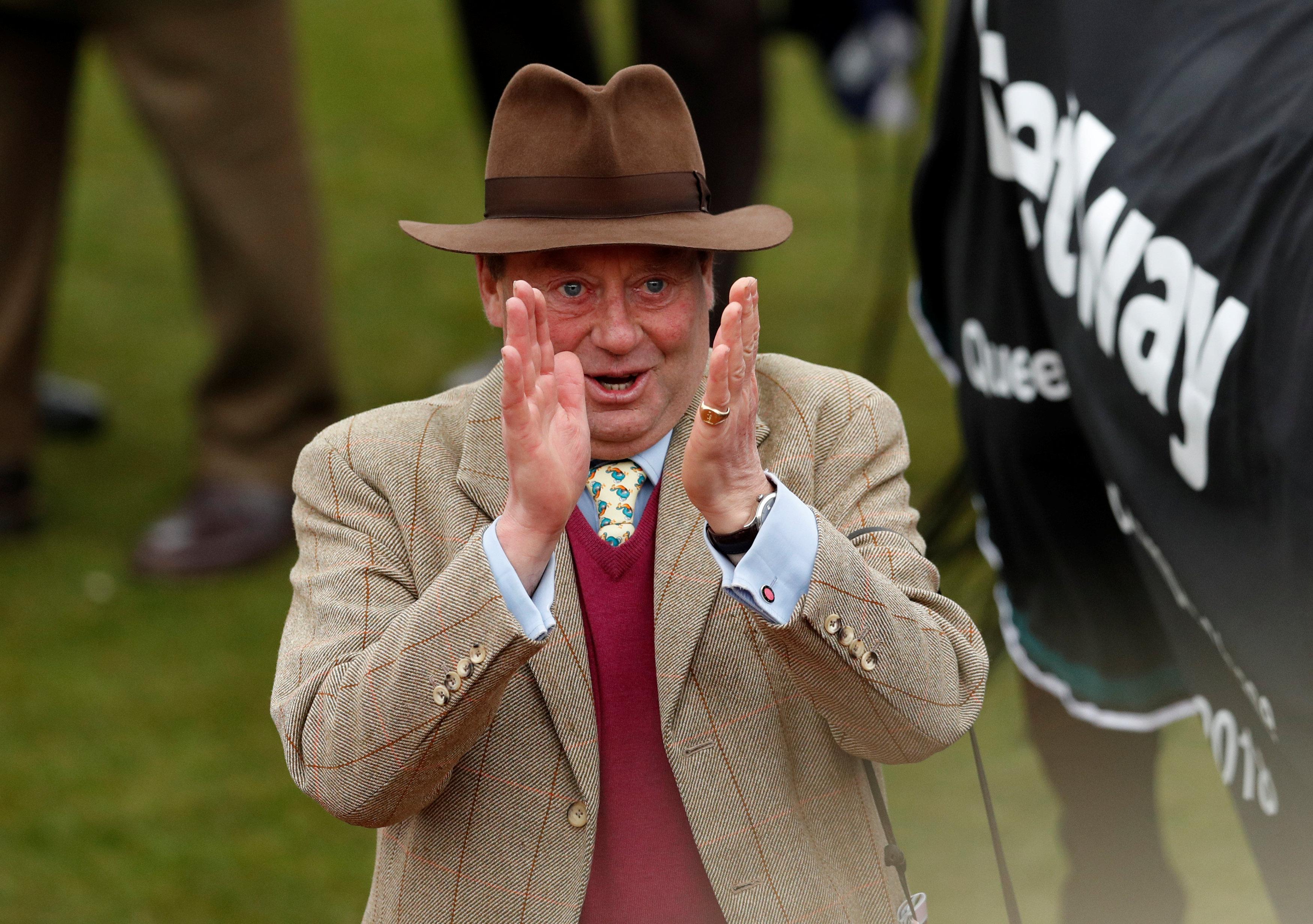 The eight-year-old was ruled out of this race last season with a well-publicised wind problem but has no issues this time around.

Trainer Nicky Henderson said: "So far he has been frighteningly good, but it's never going to be easy – it's going to be a tough race."

Un De Sceaux won the 2016 Tingle Creek and could bid to regain his crown for Willie Mullins.

New kid on the block Saint Calvados upset Footpad when taking on the Irish star at Naas and will be looking to upset the applecart once again on Saturday.

Trainer Harry Whittington has already stated his intention to have a crack at Altior this weekend.

Sceau Royal is an interesting contender for Alan King after return from a 10-month absence with an impressive victory in last month's Shloer Chase at Cheltenham.

Kerry Lee's Gino Trail, the Tom George-trained God's Own and Speredek from Nigel Hawke's yard are the other hopefuls.