Ahead of the 2020 Hurling Championship, Sky Sports pundits Jamesie O’Connor, JJ Delaney and Ollie Canning gaze into the crystal ball and give their verdict on who will win the Liam MacCarthy Cup in this most unusual of years.

The action gets underway with Saturday’s meeting of Dublin and Laois, live on Sky Sports, before Clare take on Limerick on Sunday.

For Canning and O’Connor, the Treaty will be the team to beat this weekend, with both tipping John Kiely’s charges to regain the title. But the former expects them to trip up in the Munster Championship before recovering through the back door.

Delaney, meanwhile, expects Galway to triumph in Leinster, but for Tipp to win Munster and the All-Ireland. 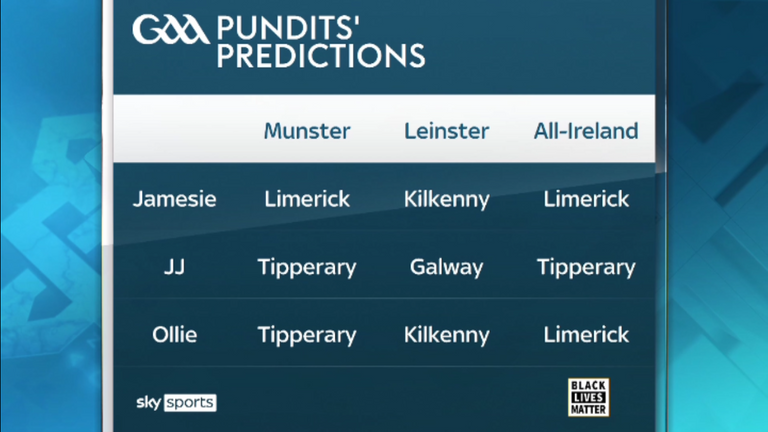 The return of the action is a mouth-watering prospect, after a seven-month break.

“The buzz on matchday, the big days in Thurles or Nowlan Park, just the sense of excitement you get from early in the day when fans are coming into the stadium,” said O’Connor, when asked about what he has missed the most.

“The sheer electricity in Croke Park on All-Ireland final day. There’s just a buzz, there’s no place like it. For me, that’s what I’ve missed this summer. I’m looking forward to getting the games back, even if we won’t have the buzz and atmosphere that the crowds bring.”

“I’ve missed the GAA community,” added Canning. “You miss the talk and the conversations. Definitely, the summer has not been the same. We’ve grown up with this since we were little kids. It was something that everybody looked forward to; championship hurling during the summer. It is going to be a bit different this year. It’s been such an unusual and difficult year for everybody.

“That’s going to take up conversations up and down the country. We just can’t wait to get started.” 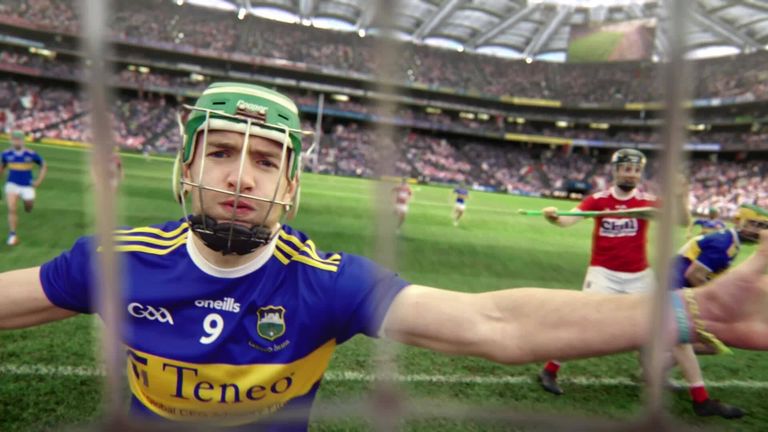 “Just the anticipation of who marks who. Before the ball is thrown in, you are looking around to see what the manager has done, and who is going to mark the marquee forward. Then it’s just man-on-man after that. It’s just the sense of competition, that’s what I’ve missed,” said Delaney.

“We’re so used to watching club matches, but the standard has risen at the weekend [with the return of intercounty games]. The hurlers out there on Saturday and Sunday, just expressing themselves and doing it at such speed. It’s a joy to behold, and I just can’t wait.”

You can watch the full All-Ireland Championship preview on Inside The Game at 10pm Wednesday on Sky Sports Mix.