The Reds keeper is preparing to take on Manchester United for the first time since his then-world record £67million move to Anfield last summer. 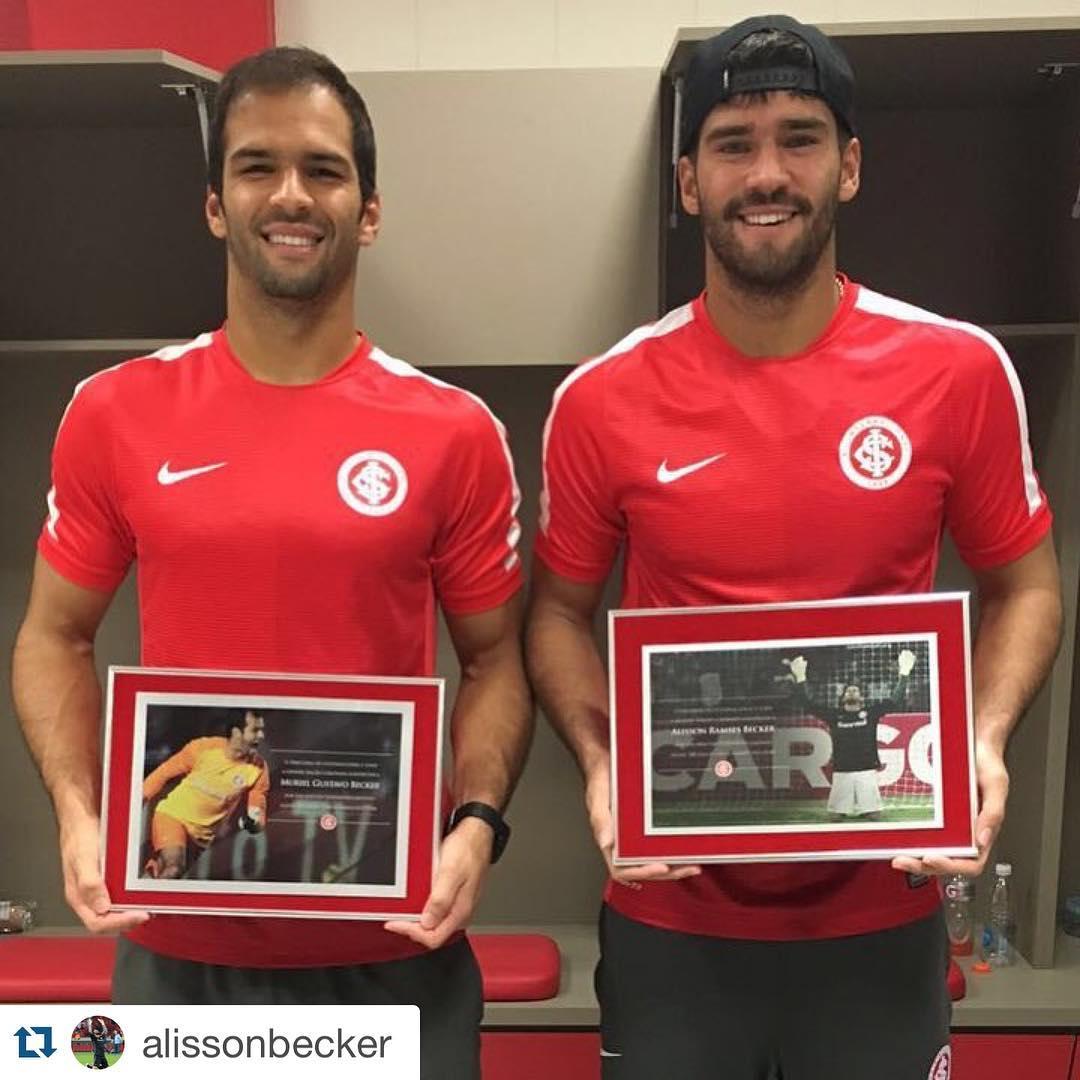 The Brazilian has already started to repay that huge fee, noticeably with the stunning late save against Napoli which helped ensure Liverpool reached the knockout stages of the Champions League.

In an interview with The Times, he spoke about the influence brother Muriel – a goalkeeper in Portugal with Belenenses –  has had on his career.

And he remembered an incident on a holiday to Disney World in Florida where their names caused confusion among staff.

Alisson said: "We were parking and you had to give your name because it was a rental car and when the security guard came over he referred to me as ‘Princess Alisson’. 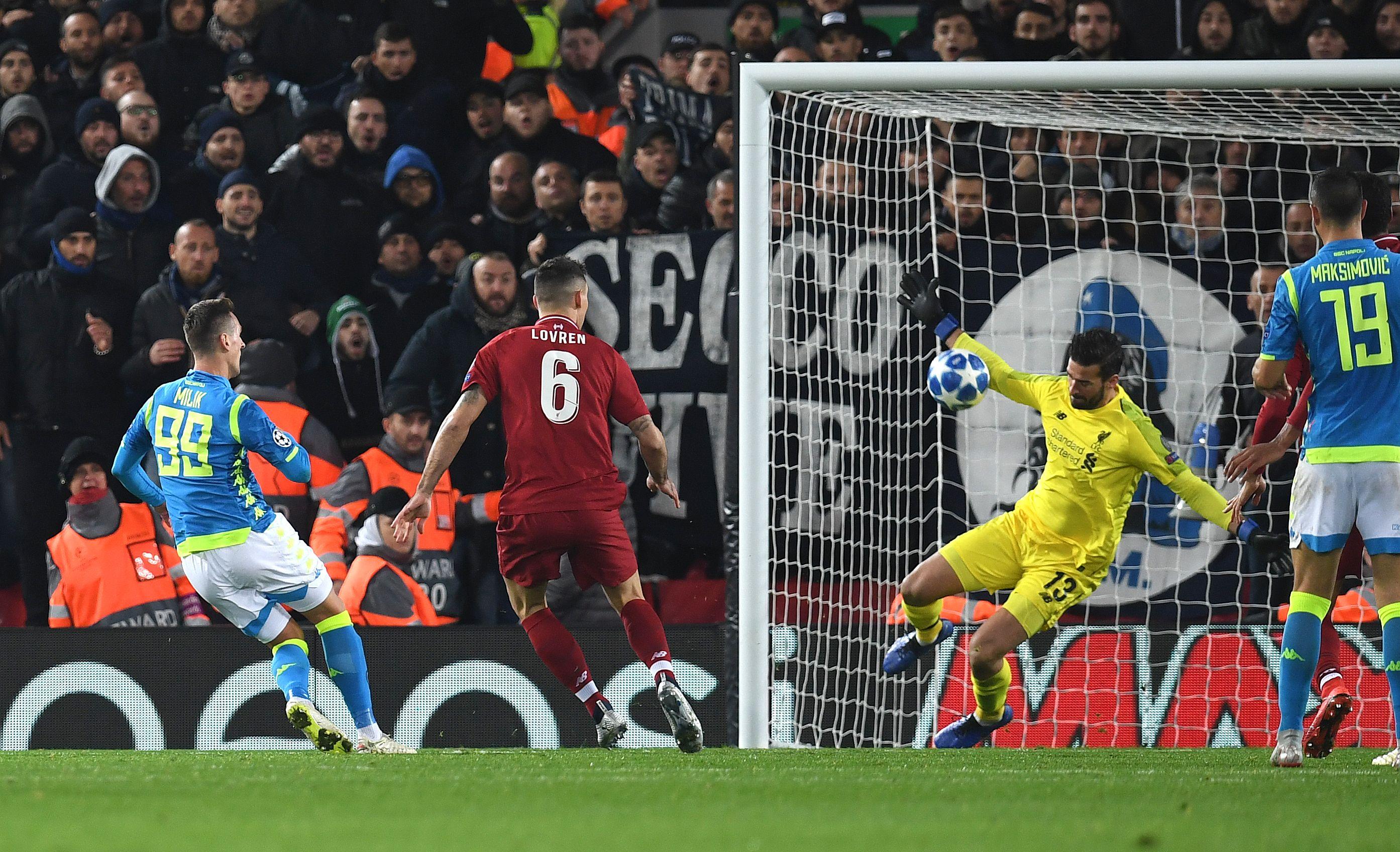 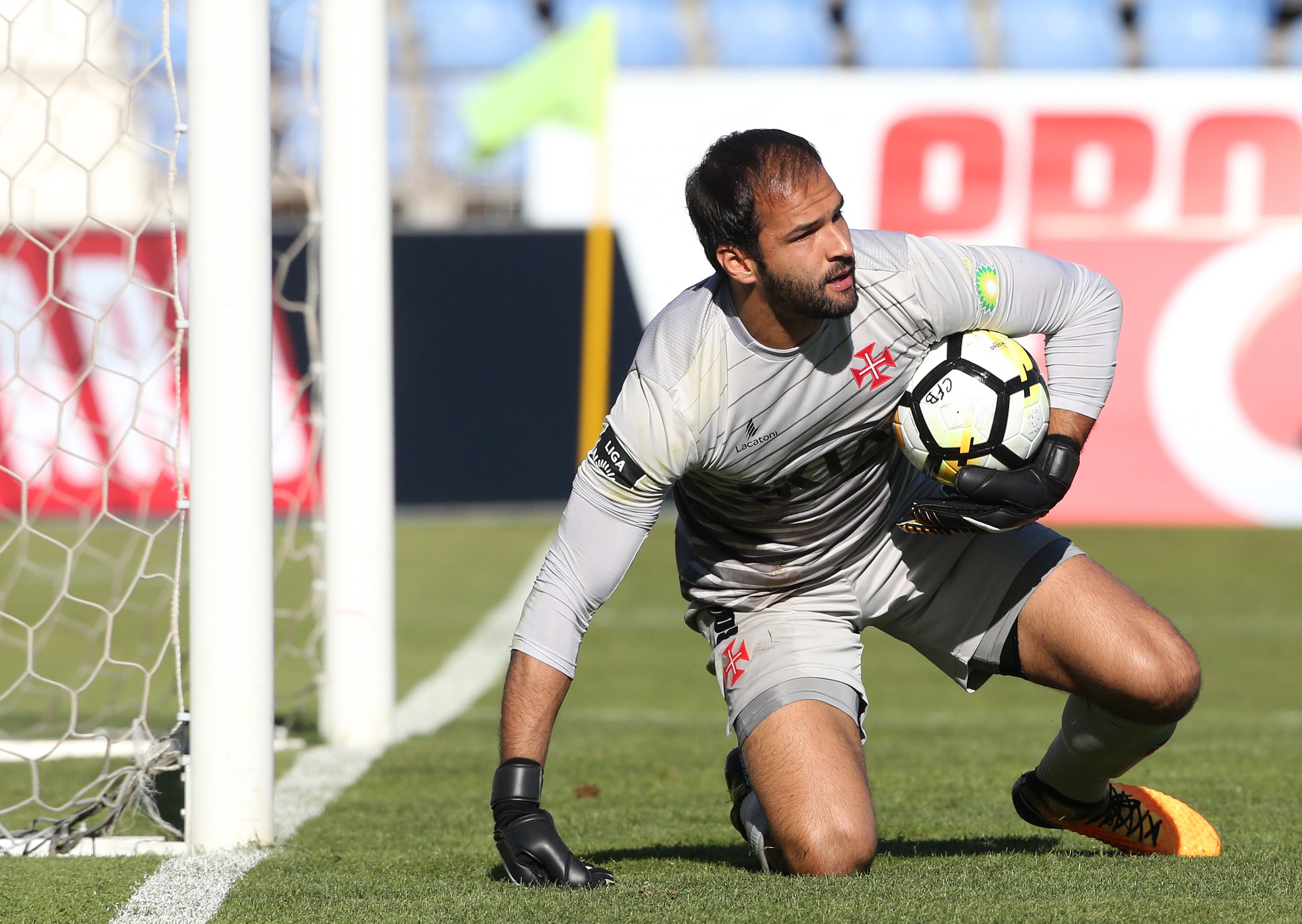 “He’s had a really important part in my career.

“I admire him both as a person and a professional. He has always been there, I’ve always followed in his footsteps.

"Without him, I might have been able to get here but it would have been much more difficult.

“I would have needed someone else to fill his role of pushing me, advising me and motivating me. 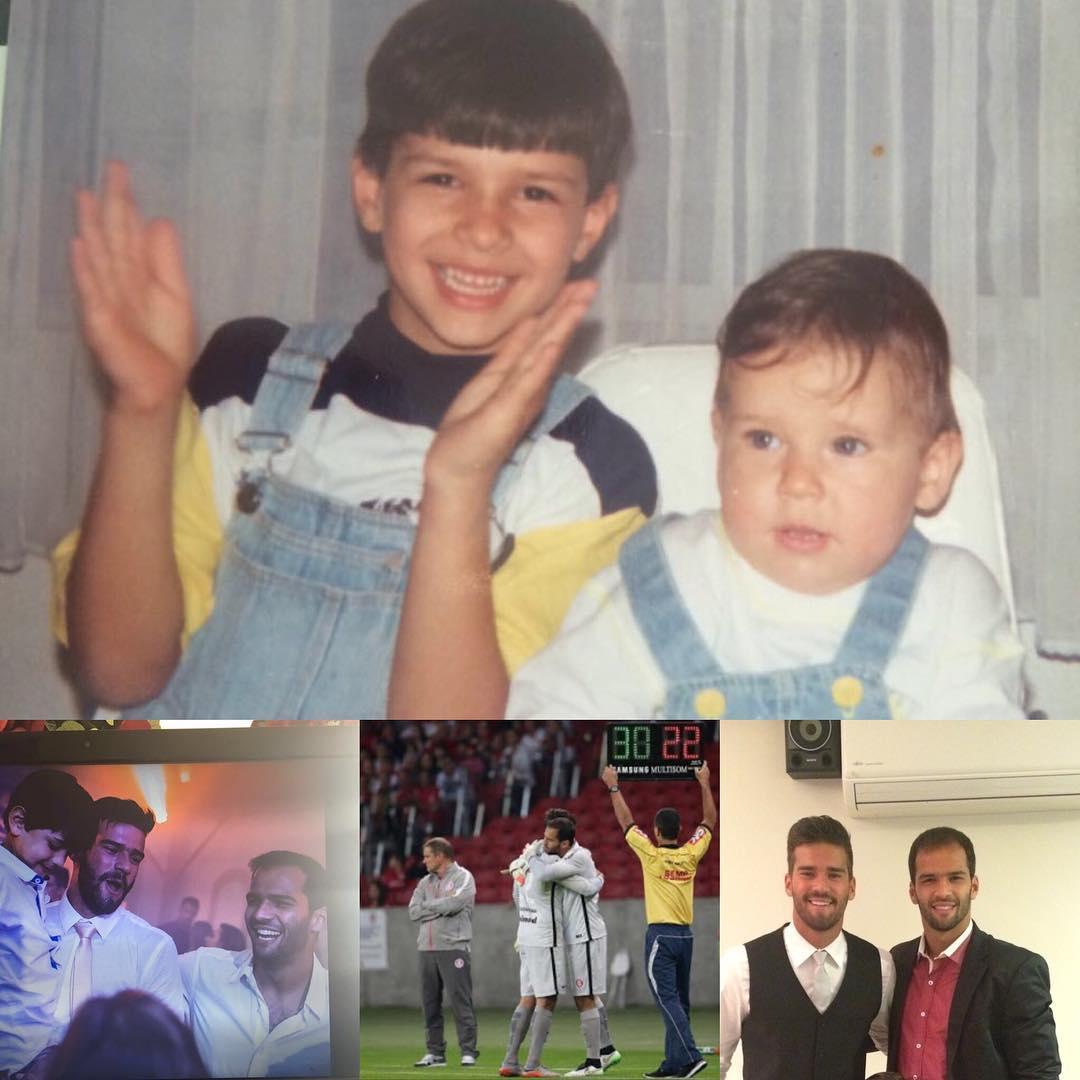 "My brother and my parents have been the most influential people for my career and success.”

Brazil No 1Alisson grew up in a town called Novo Hamburgo, enriched in German culture after being colonised by the country.

That includes enjoying the same food and traditions as the European nation – Oktoberfest and all.

He added: “Novo Hamburgo is a town of German origin and my surname, Becker, is a German name.

“In the south of Brazil it’s predominantly colonised by Germans and Italians and the Portuguese, of course, and in the south we have German and Italian customs.

“The cultural legacy is quite strong there. We have similar food and music and festivities that come from Germany, especially in my town, and they have an Oktoberfest in a neighbouring town. 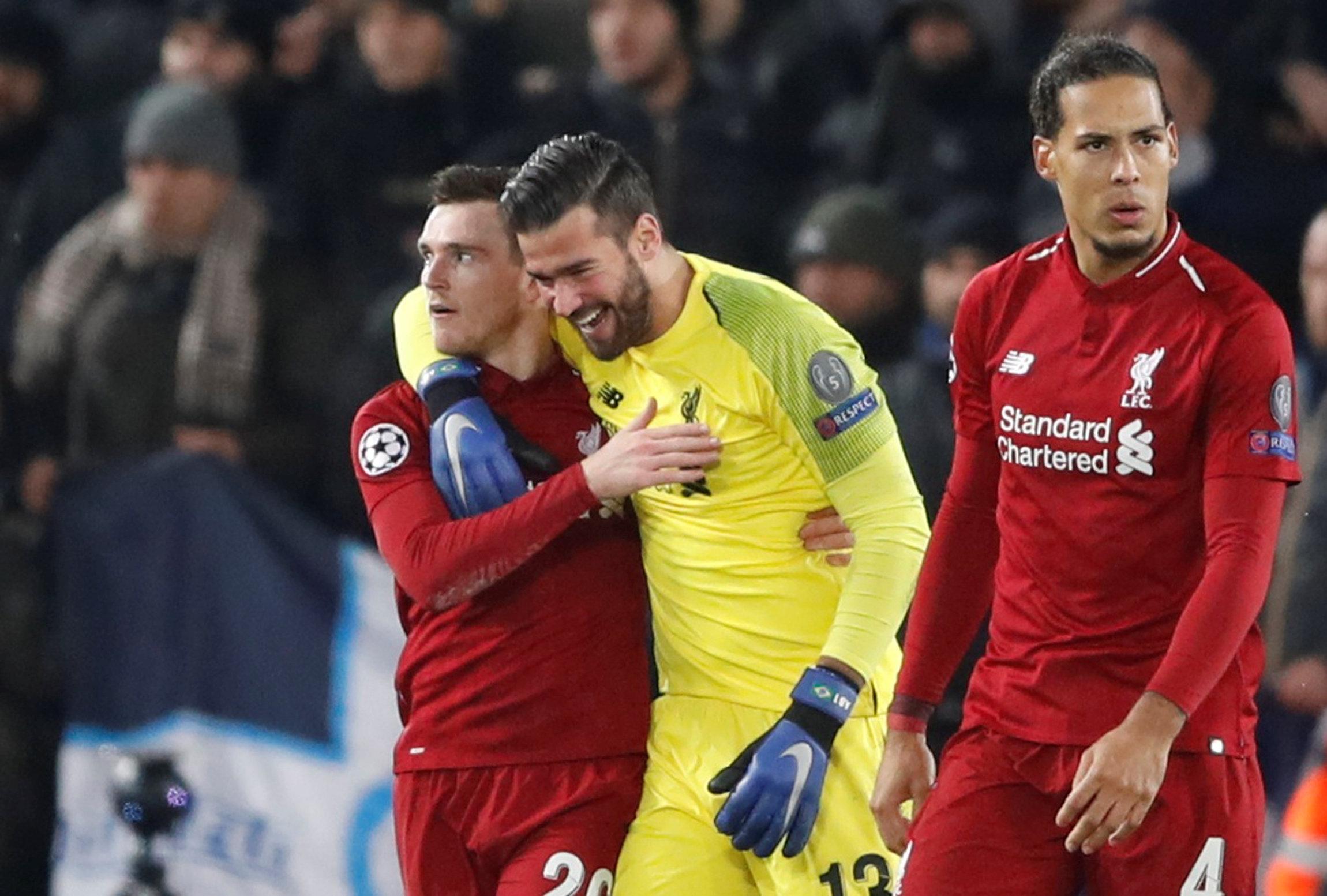 “My grandparents were German speakers. Over the generations we lost the language but my grandparents didn’t speak Portuguese, just German.

"It’s great to have the opportunity to visit Germany because it’s our ancestral home and it definitely arouses the interest in our heritage.

“Where we grew up, there is a piece of Germany there.”