De Gea is now 11th in the world with a 67.5 per cent save rate whereas last season the United player finished on 80.3 per cent. 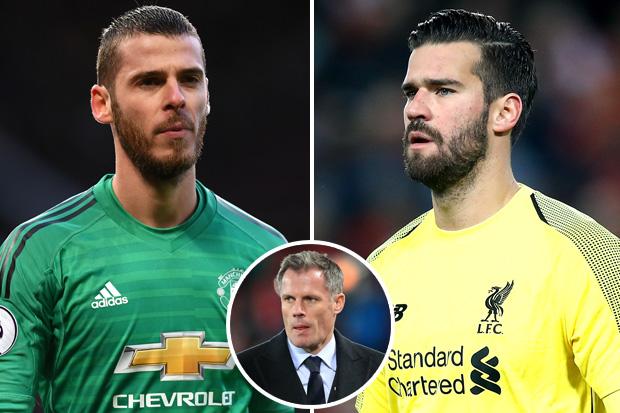 Carragher, who wrote the piece for The Telegraph, highlighted that Alisson has already doubled his price tag with Jurgen Klopp saying: "I would have paid double if I had known how good he is".

He said De Gea's performance last season against Arsenal was "the best I have ever seen from a goalkeeper".

However, this year United look as though they won't qualify for the Champions League in 2019 and this is down to the "underperforming" of the Spanish star, according to Carragher.

He wrote: "One of the reasons they [Manchester United] are already fighting to stay in contention is De Gea has not been playing to the same high standard. 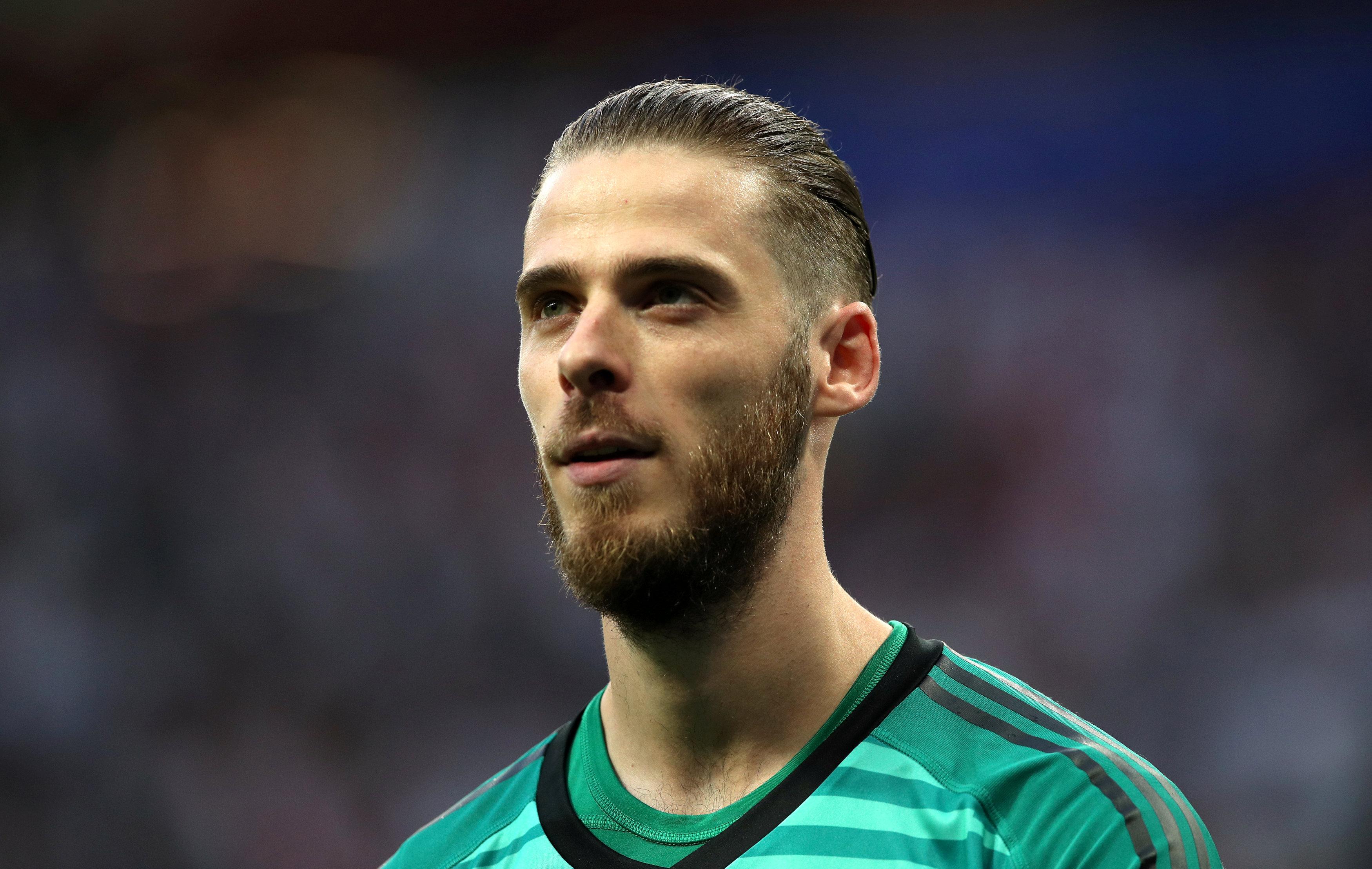 "He was getting his under-performing team out of trouble.

"It is not happening now."

Carragher further claims that Alisson is the main reason for Liverpool's recent success.

The 40-year-old said: "Alisson has taken Jurgen Klopp's side to the next level – his performances already worth as least six points after half a season. Probably more." 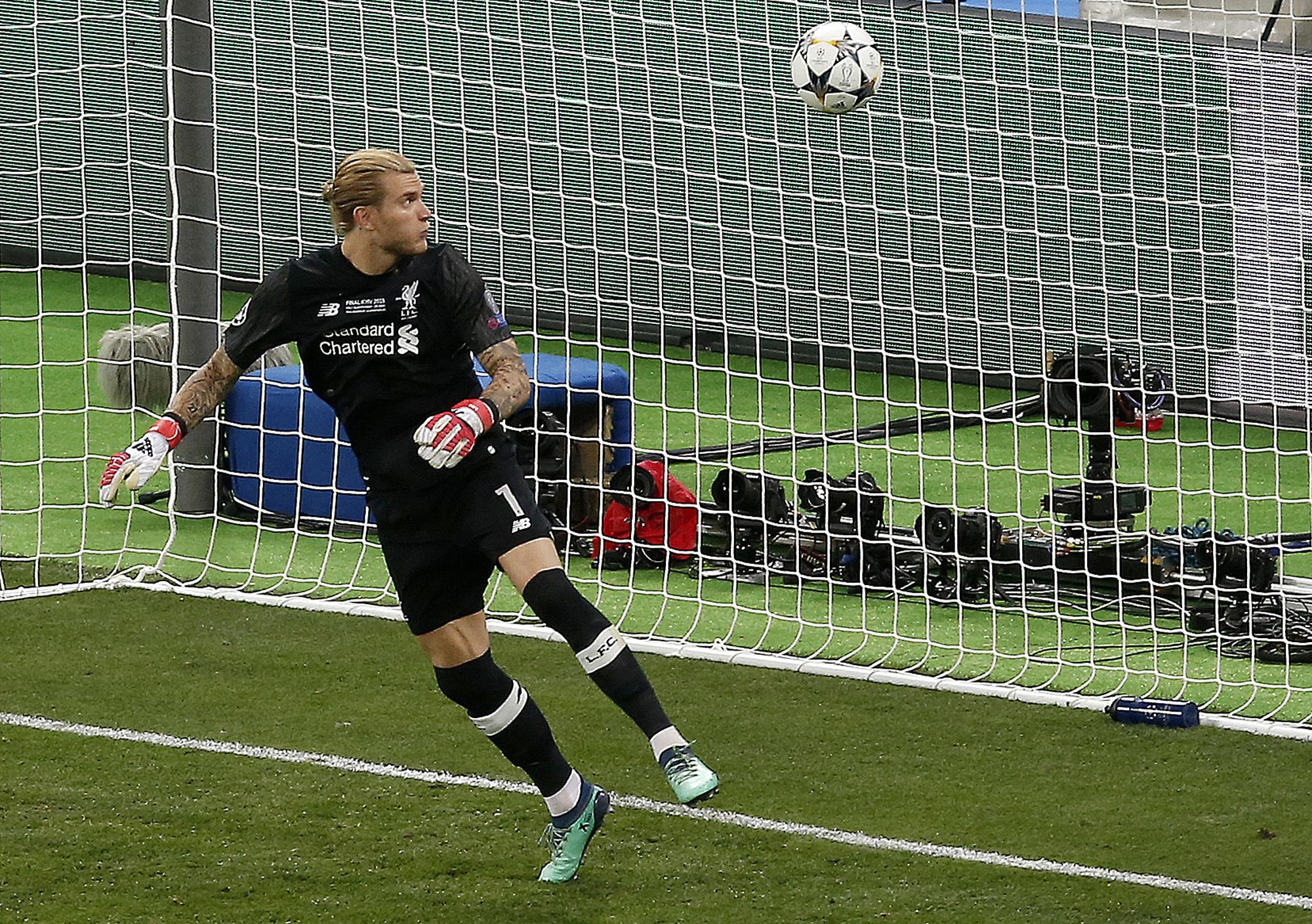 The player then highlighted his point with the disaster of the Champions league final.

He wrote: "The Champions League final against Real Madrid brutally underlined it does not matter how brilliant the rest of your starting XI, an unreliable goalkeeper will always get found out at the highest level."

The former defender also claimed that United's previous winning ways under the legendary Sir Alex Ferguson was not down to Eric Cantona but the keeper Peter Schmeichel.

The Scouser left a brutal blow to De Gea by commenting: "In Alisson, Liverpool may have recruited their De Gea. If they win the title, they will have their Schmeichel." 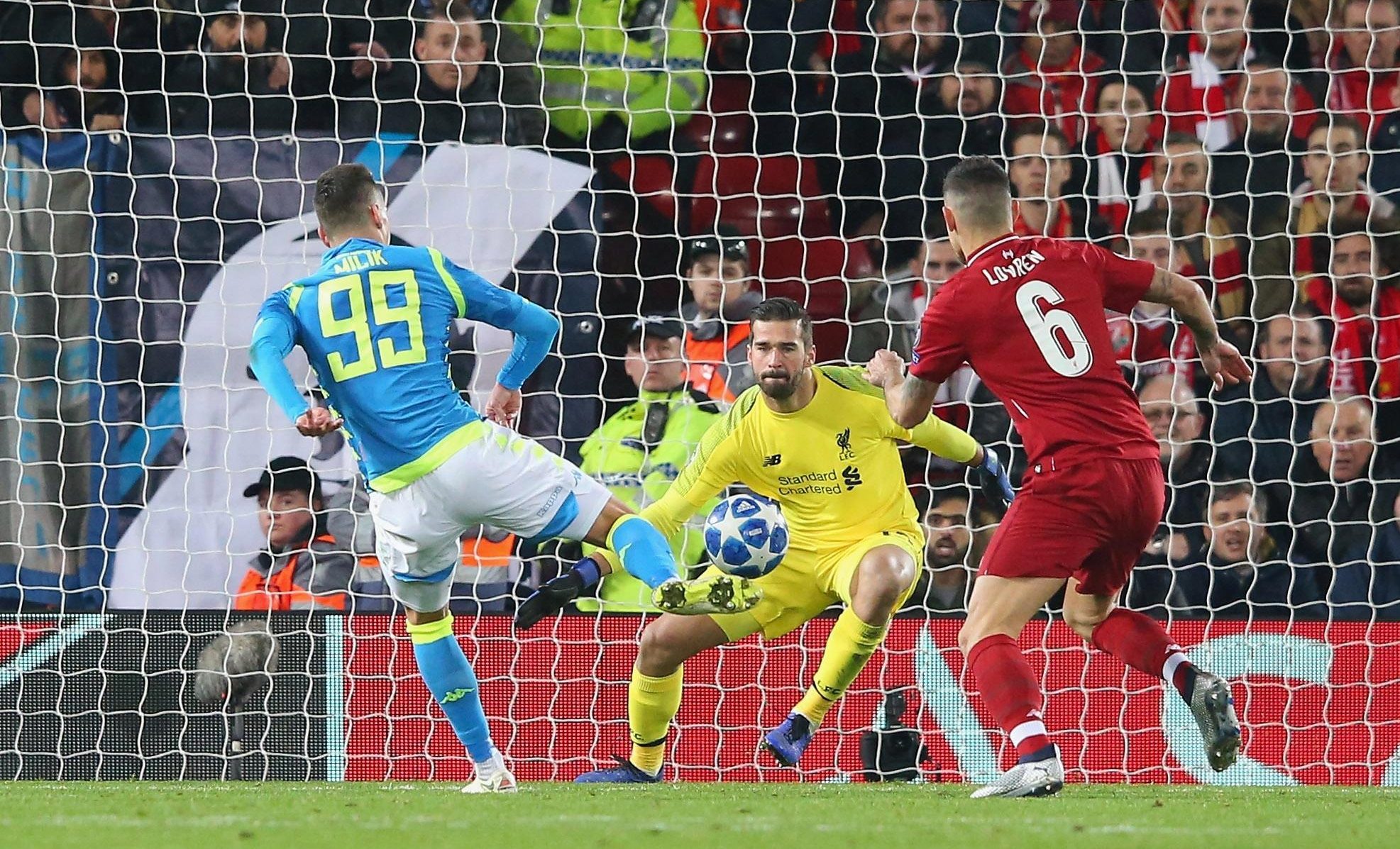