The Manchester United forward trained up front with Romelu Lukaku in the final sessions before facing Roy Hodgson’s men. 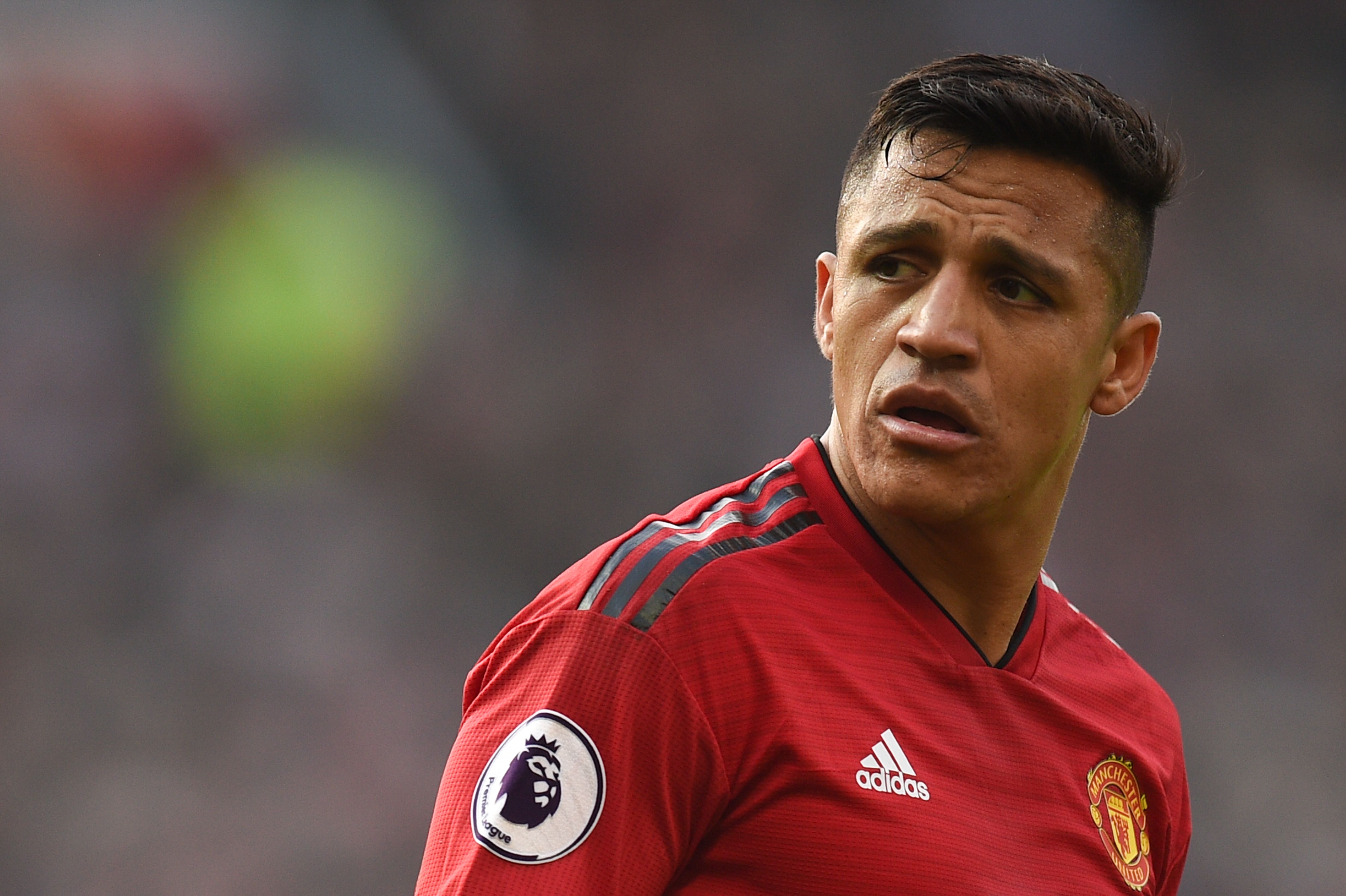 And Paul Pogba is set for an advance role supporting the front two, with an injury crisis limiting Ole Gunnar Solskjaer’s options.

Jesse Lingard, Juan Mata and Ander Herrera picked up hamstring injuries against Liverpool at the weekend and Marcus Rashford was crocked with an ankle knock.

Scott McTominay is likely to keep his place after getting the nod against Jurgen Klopp’s team, with Nemanja Matic out.

And Solskjaer looks likely to keep Chris Smalling and Victor Lindelof as his centre-back pairing. 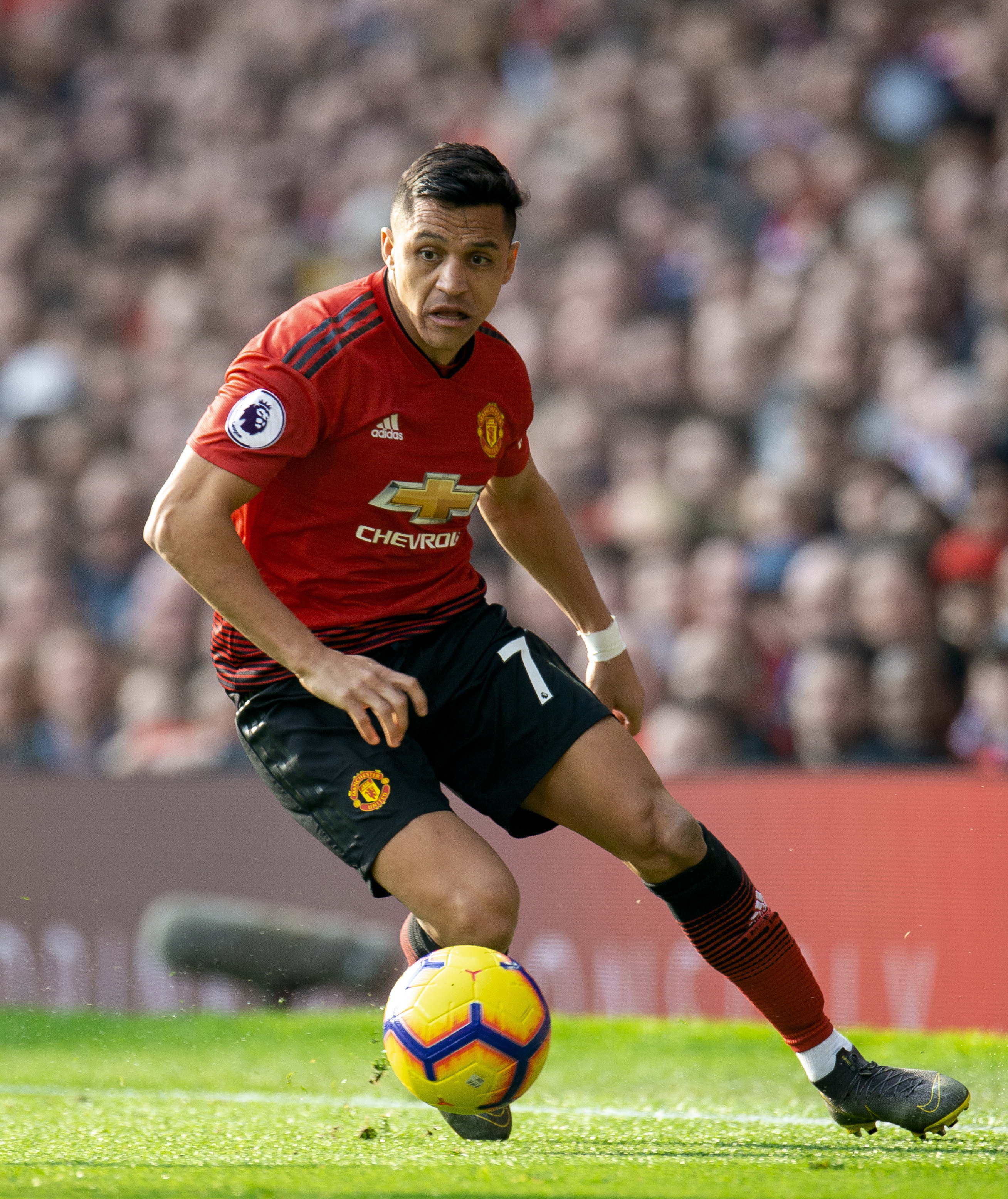 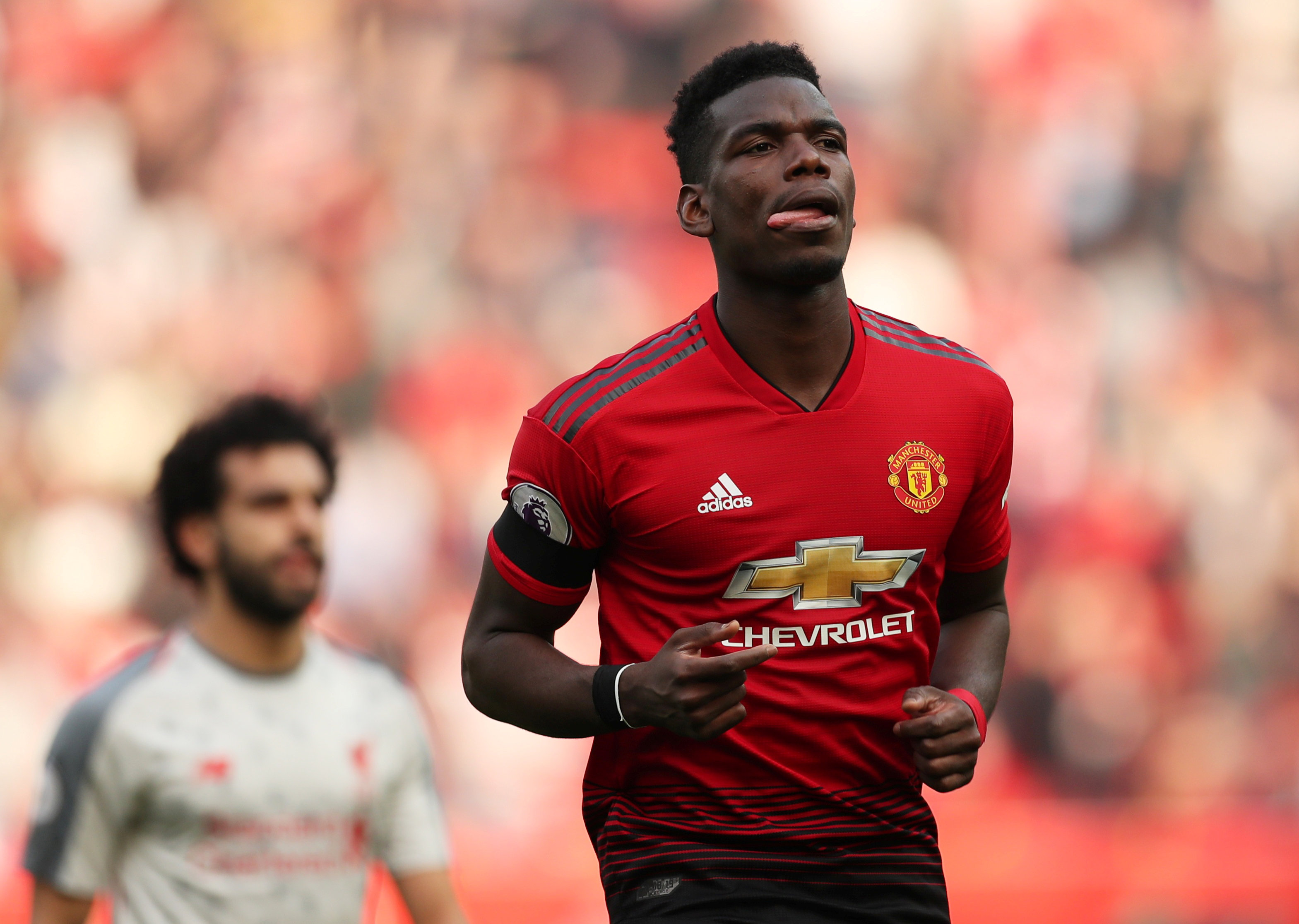 He said: "When do you make the change?

"Do you wait until pre-season and think you will change results by not asking them to run. Or do we start now and show them what the demands of intensity are and how we want to play?

"You have seen what I have chosen. We need to play as a Manchester United team.

"If you want to be a part of Manchester United, it's a survival of the fittest isn't it?"