The Liverpool right-back has been in full-training during a warm-weather break in Marbella – and will be fit to start in the Champions League next week. 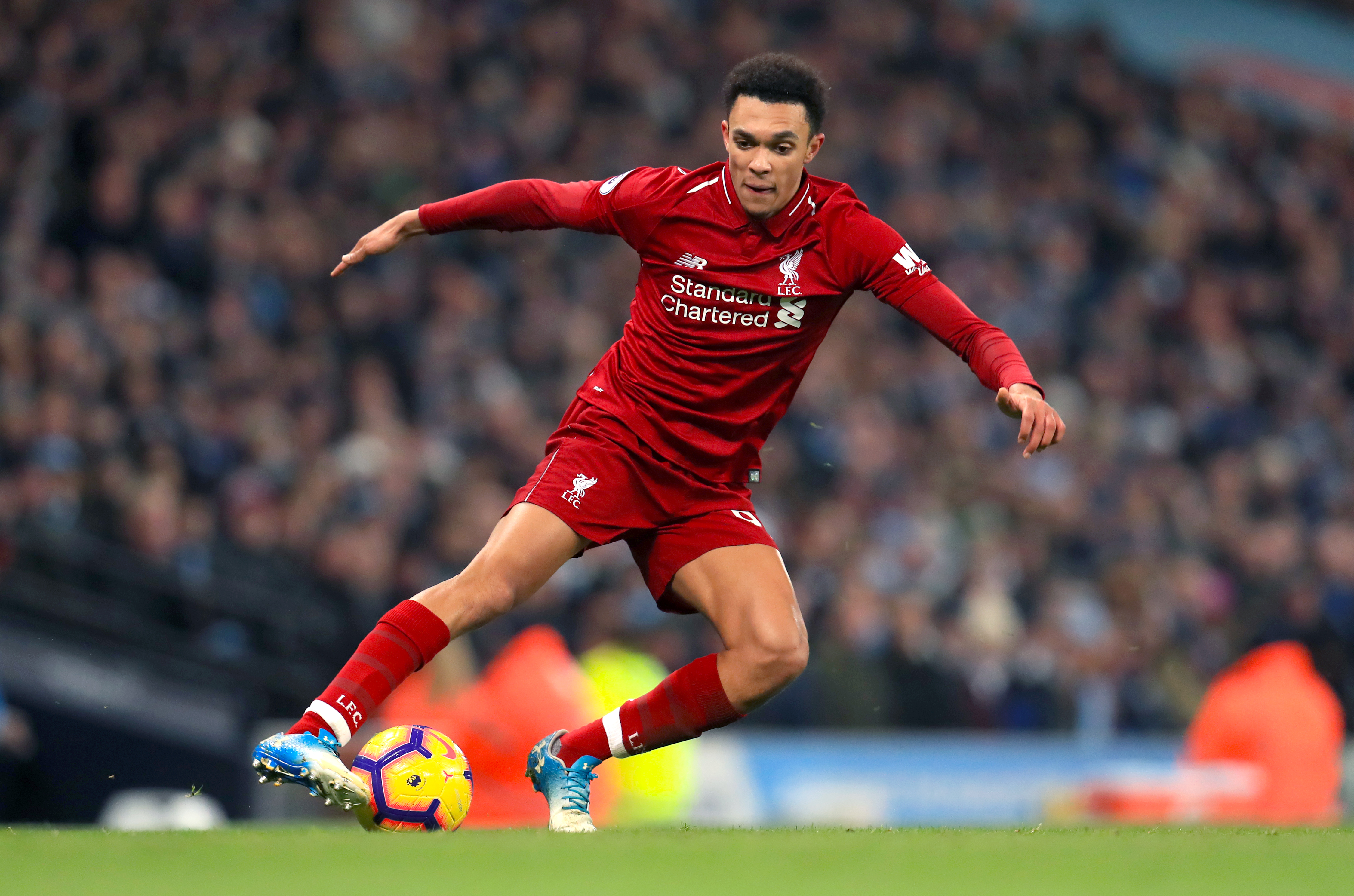 Alexander-Arnold, 20, was out for a month with a knee injury suffered BEFORE facing Brighton.

Lateral-collateral ligament damage was only picked after he completed 90 minutes of the Amex Stadium victory for Klopp’s men.

He came off the bench against Bournemouth at the weekend and is in contention to start against Bayern on Tuesday after recovering quicker than expected.

He said: "I feel good – it was good to get a bit of fitness in there at the weekend and that'll help me get back to full fitness and to push on and hopefully start a few games in the next few weeks. 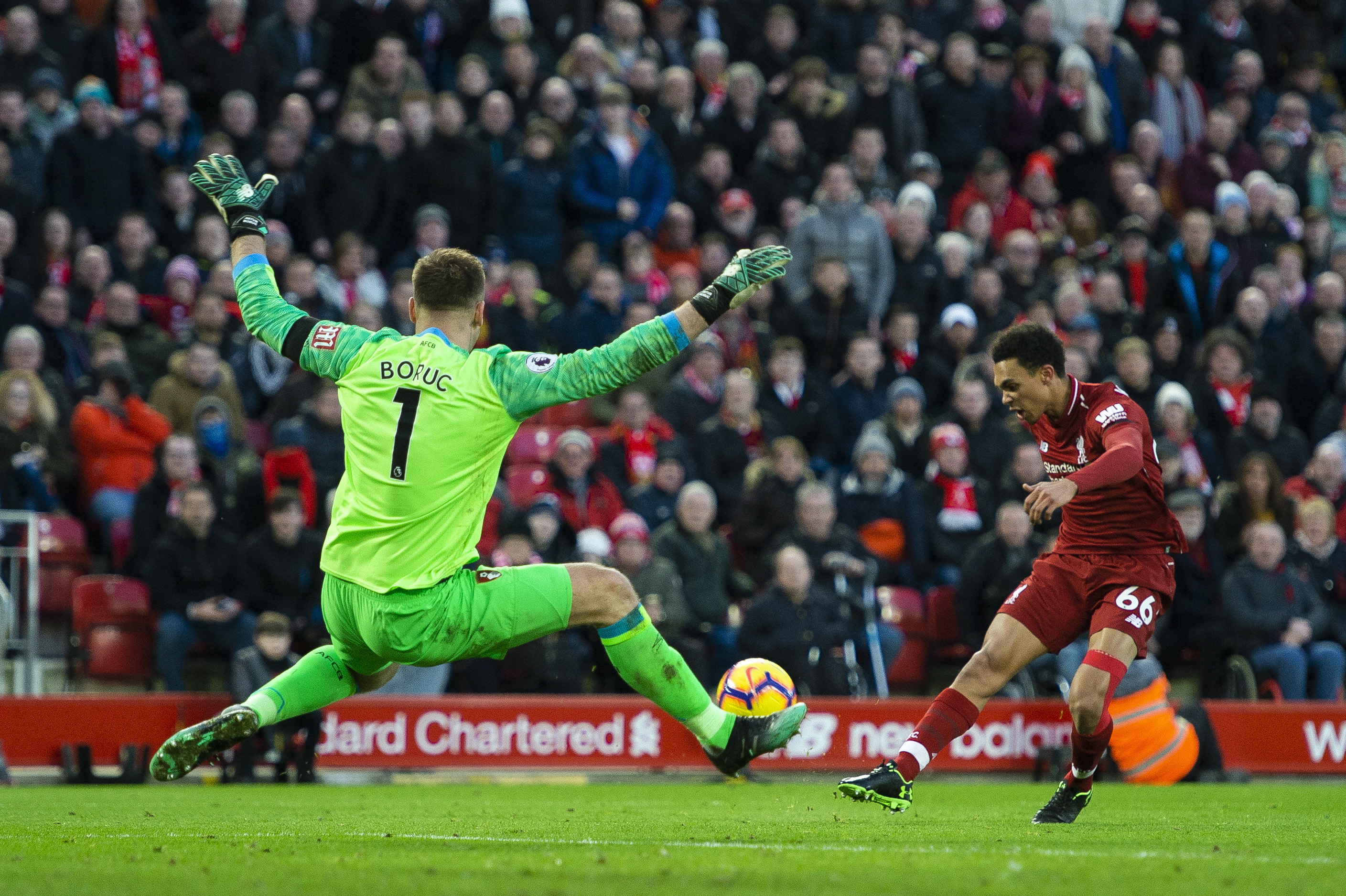 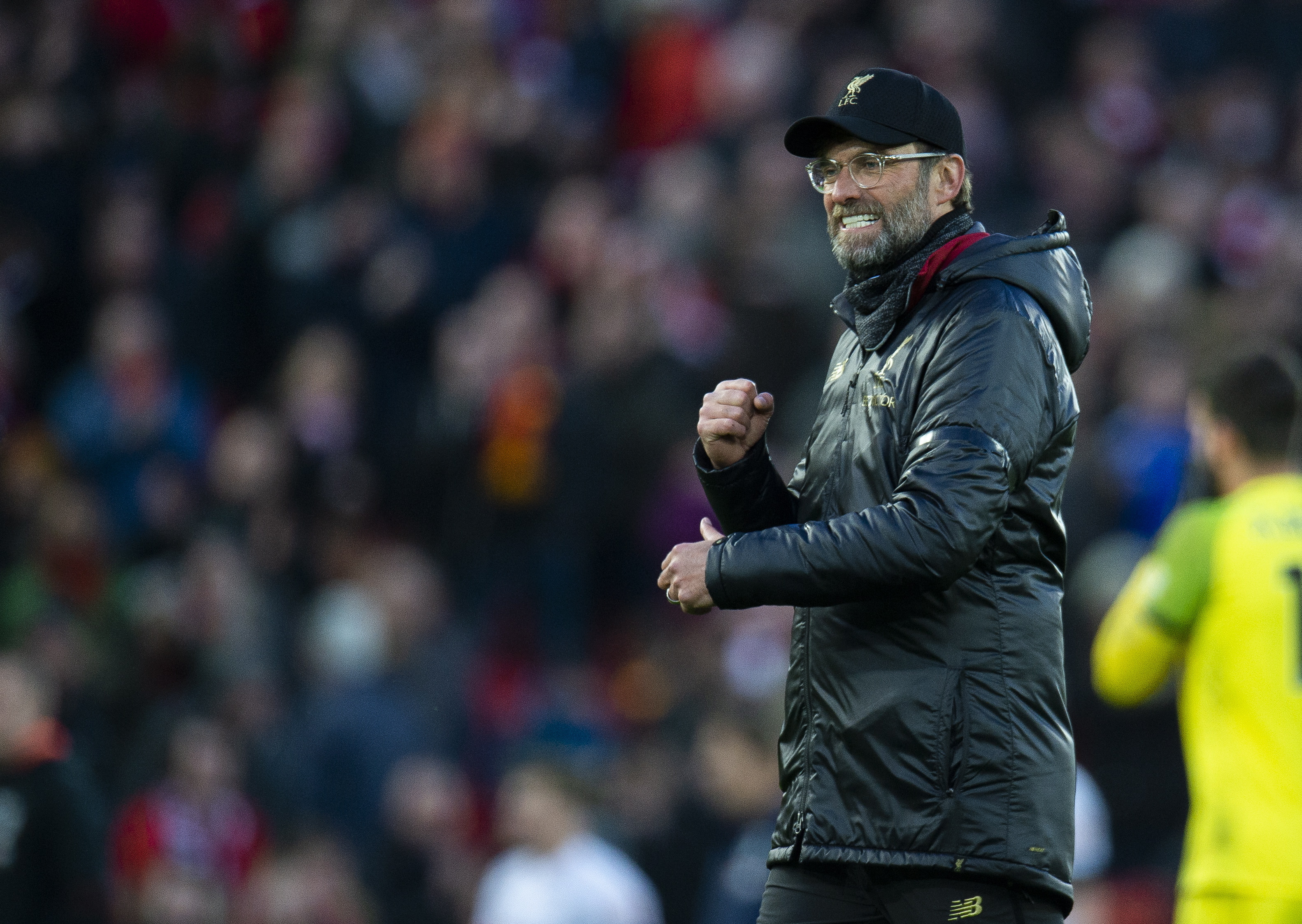 “It was something I've never really experienced before in being injured.

"It was something new and something to get my head around, so it was tough to me.

"But it's thanks to the manager, the physios and the medical department in helping me get back so quickly – ahead of schedule."

James Milner and Fabinho have been options to fill in for Alexander-Arnold for Klopp as Joe Gomez has also been crocked.