Alex Rodriguez was on the receiving end of some playful ribbing during the American League Division Series broadcast on Thursday night.

The commentators were remarking on the Tampa Bay Rays eating popcorn in the dugout in the third inning of their ALDS matchup against the Boston Red Sox. Randy Arozarena, Nelson Cruz and other Rays players were sitting eating popcorn with a 2-run lead. 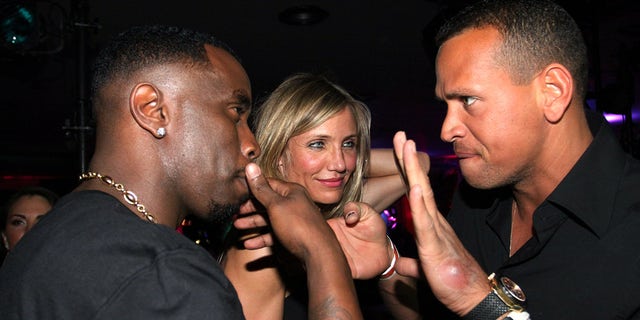 The highlight then cut to a video of Rodriguez getting fed popcorn by Cameron Diaz while he was at Super Bowl XLV between the Green Bay Packers and Pittsburgh Steelers more than 10 years ago. Rodriguez was dating Diaz at the time.

Tampa Bay picked up the Game 1 victory over the Red Sox behind Arozarena. The electric Rays left fielder was 1-for-2 with a home run and stole home as the team defeated the Red Sox. 5-0. 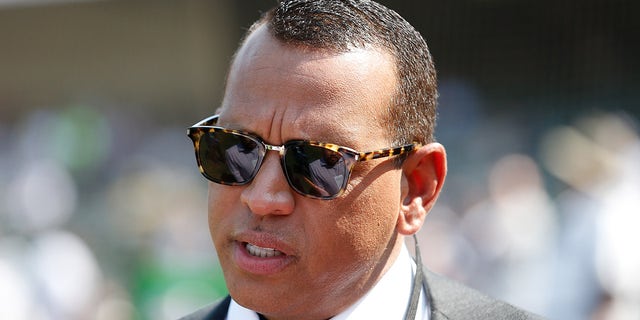 Broadcaster and former MLB player Alex Rodriguez looks on from the field before the game between the Oakland Athletics and the New York Yankees at RingCentral Coliseum on Aug. 29, 2021 in Oakland, California.
(Photo by Lachlan Cunningham/Getty Images)

He was also the first player to steal home in a postseason game since Javy Baez did it in the National League Championship Series in 2016. 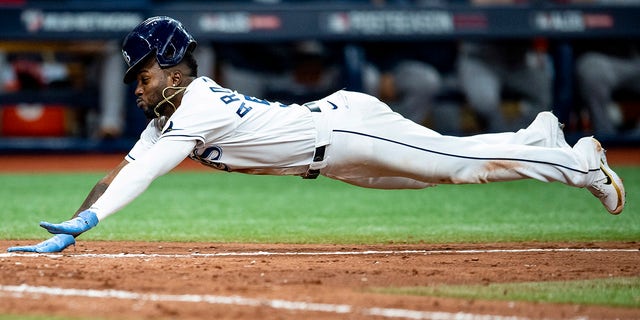 Randy Arozarena of the Tampa Bay Rays slides as he steals home during the seventh inning of game one of the 2021 American League Division Series against the Boston Red Sox at Tropicana Field on Oct. 7, 2021, in St. Petersburg, Florida.
(Photo by Billie Weiss/Boston Red Sox/Getty Images)

Arozarena was the 2020 American League Championship Series MVP when he hit four home runs against the Houston Astros. Last year, he finished with 10 total home runs. He appears to be in full force again early in this postseason.