Striker Aguero (groin) has missed the last four games while playmaker De Bruyne has suffered two serious knee injuries this season and not featured since November 1. 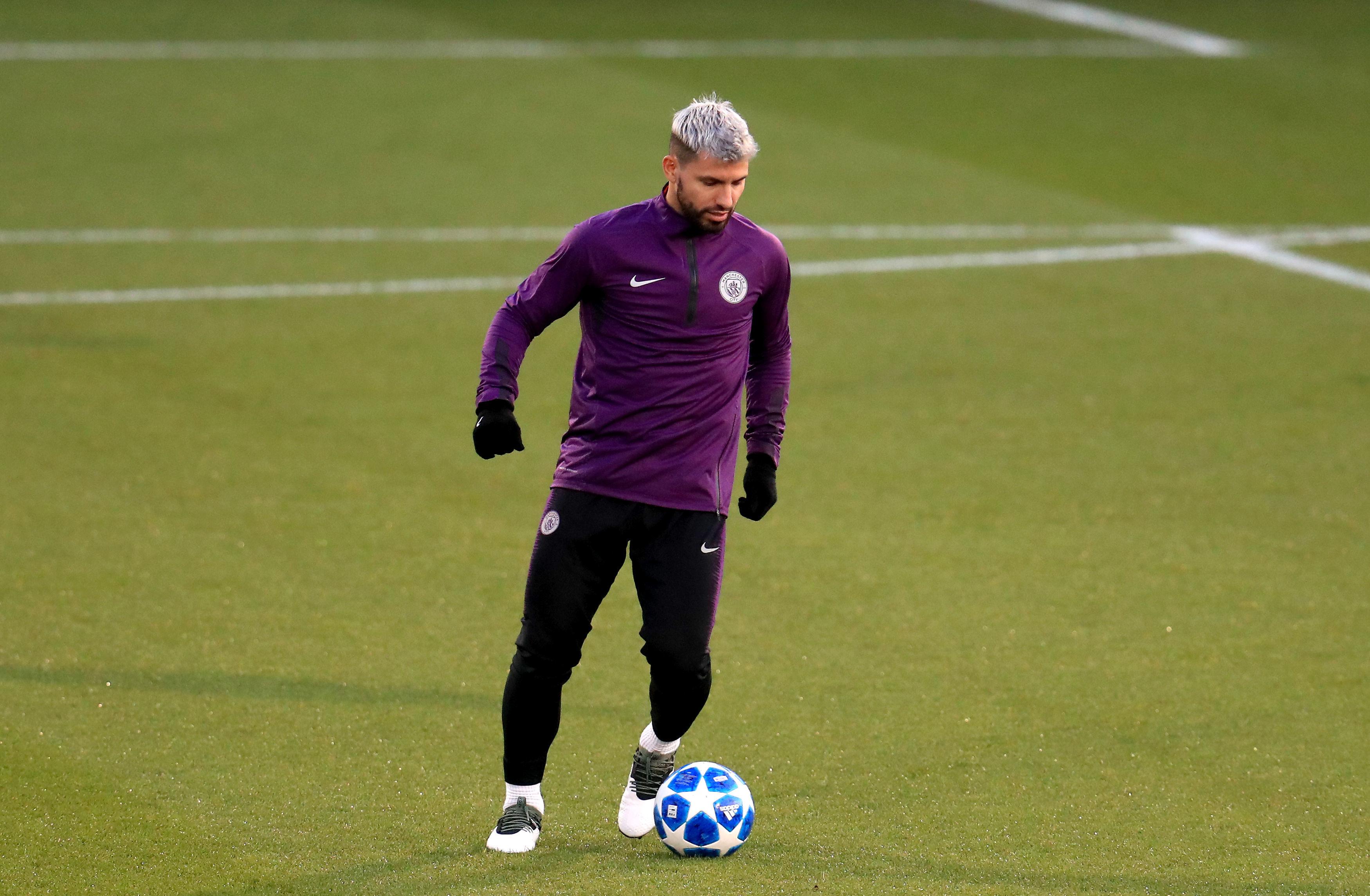 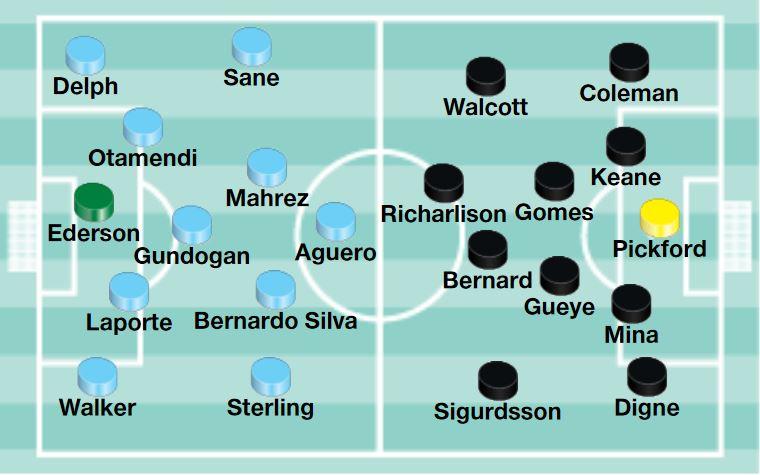 Defenders John Stones and Danilo and midfielder Fernandinho will be assessed after knocks but David Silva, Benjamin Mendy and Claudio Bravo are all out.

Everton midfielder Idrissa Gueye is a doubt for Saturday's Premier League clash with Manchester City at the Etihad Stadium.

Toffees boss Marco Silva said on Friday the Senegal international had sustained "a small problem" in Monday's 2-2 draw with Watford and was being assessed.

Silva, whose side are seventh in the table, has no other availability concerns in his squad.