ISRAEL ADESANYA says he wants to do "something that's going to feel like I'm about to die a couple of times a year"after he retires. 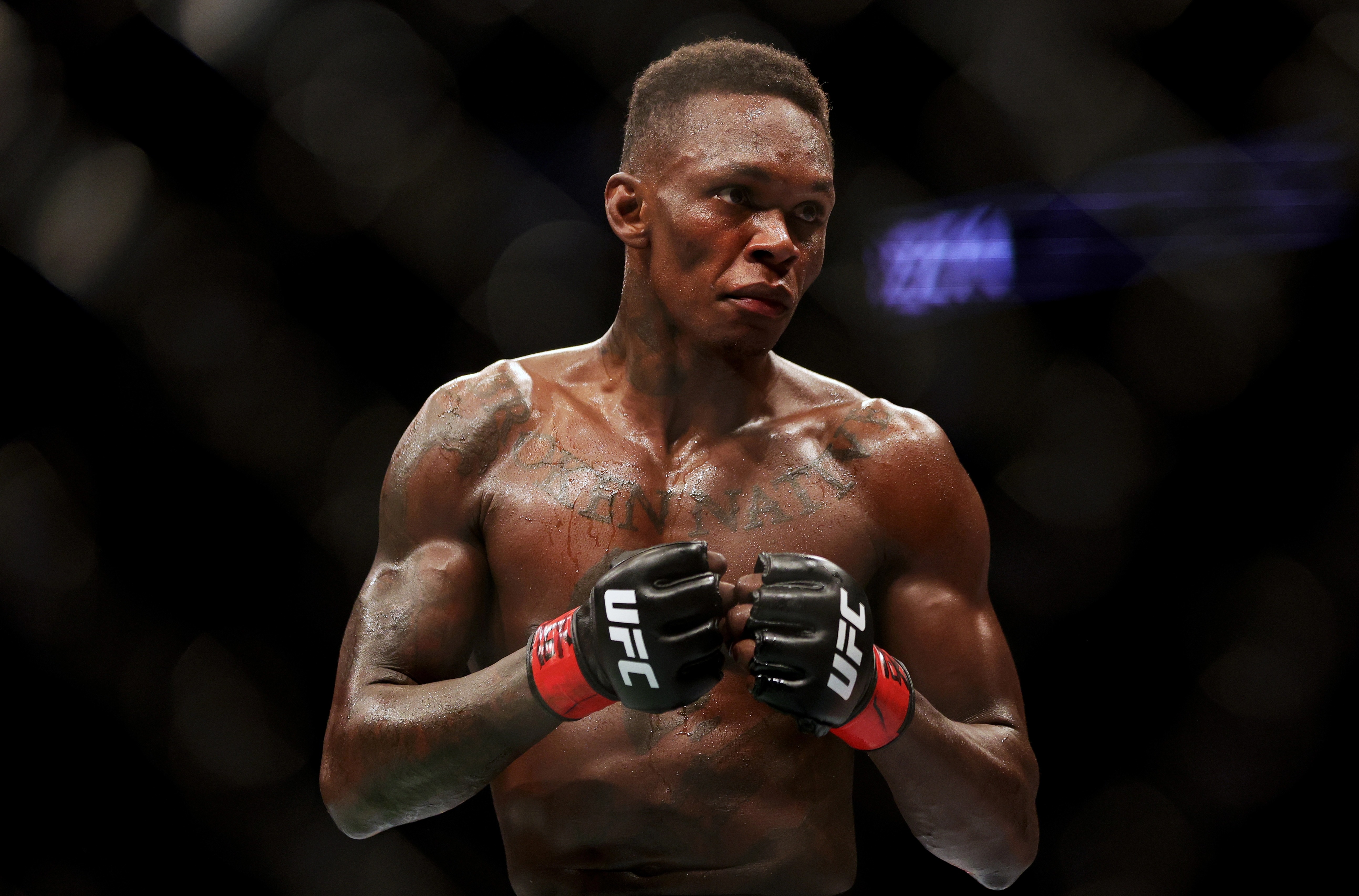 And he claimed the adrenaline of fighting must be replaced when he hangs up his gloves.

Adesanya, 32, said: "I've said after this game's done, after I'm done with this fighting s*** when I have a family, at least a couple of times a year I need to do something that's going to feel like I'm about to die.

"If not, I just feel like it's going to seep in others way which I wouldn't want it to in my life. I need to find a way to tame the beast."

For Adesanya, one of the best fighters on the planet, mixed martial arts gives him the perfect outlet.

And so too does training, which can often bring the New Zealander to the brink – just the way he likes it.

Adesanya continued: "I love rolling with my boys. I love lifting, even during lockdown I was lifting a lot.

"But there's something to be said when I have a guy like my team-mate Brad Riddell or Carlos (Ulberg ) or Blood Diamond (Mike Mathetha) on my back trying to choke me out. 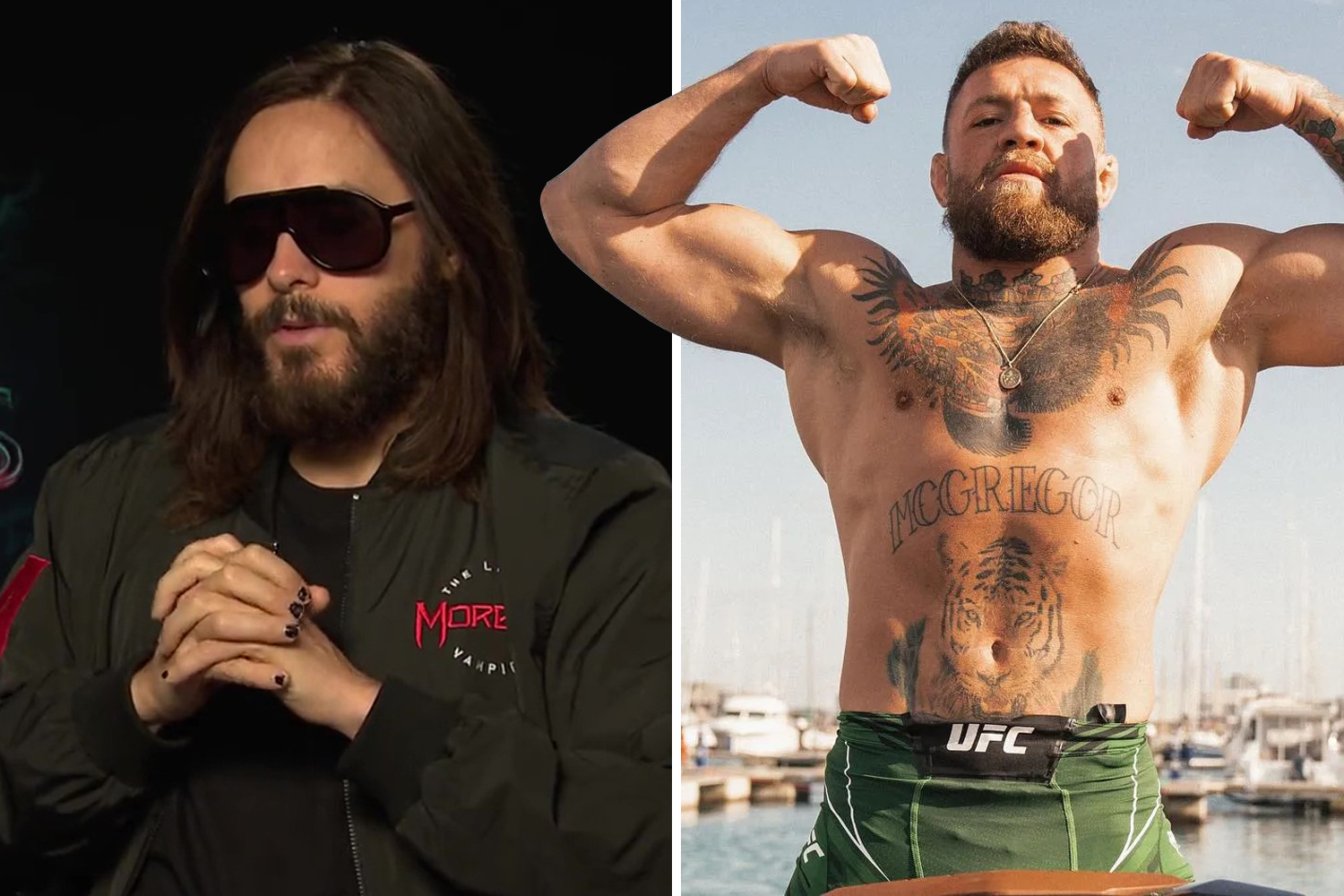 'ONE FOR THE AGES' 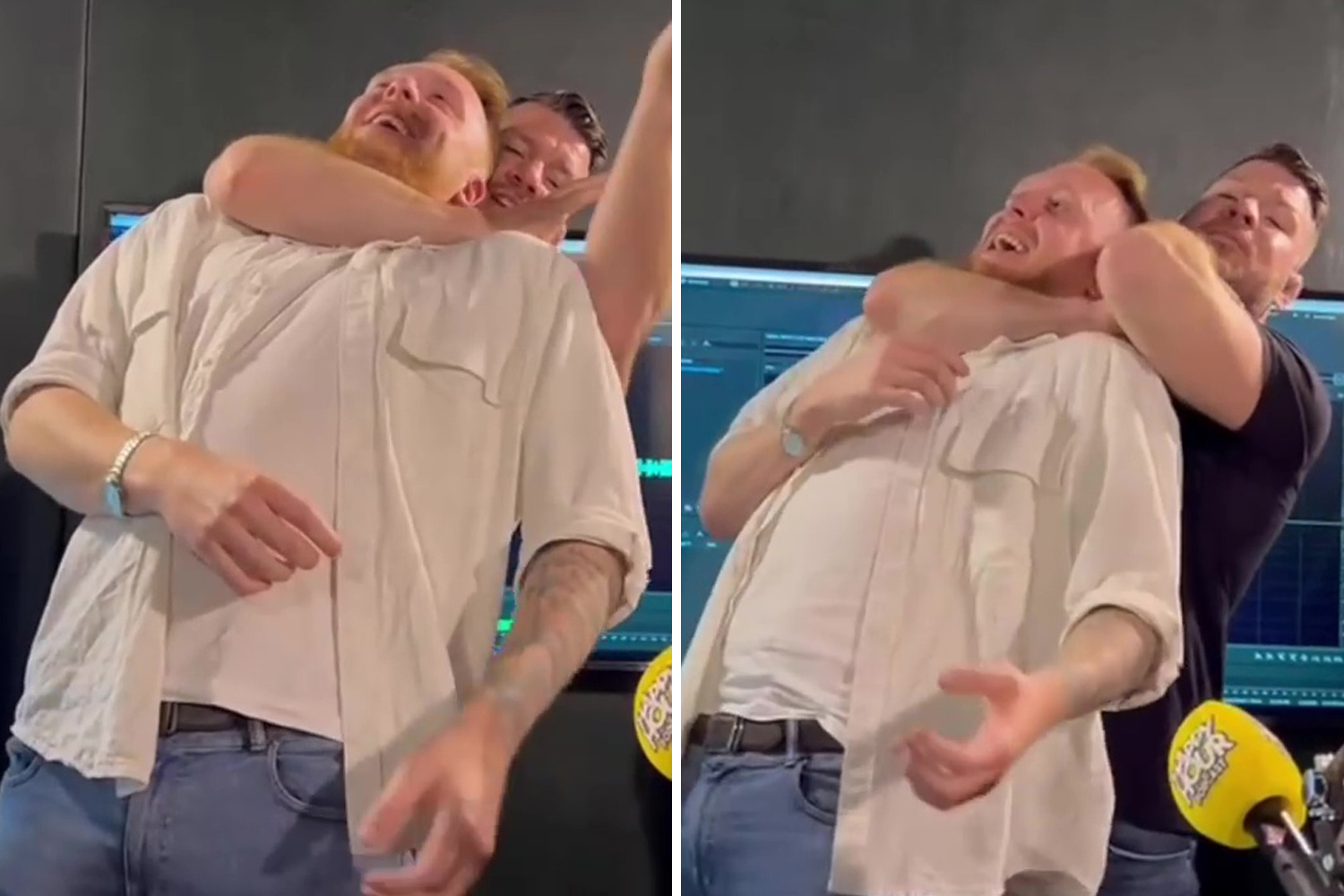 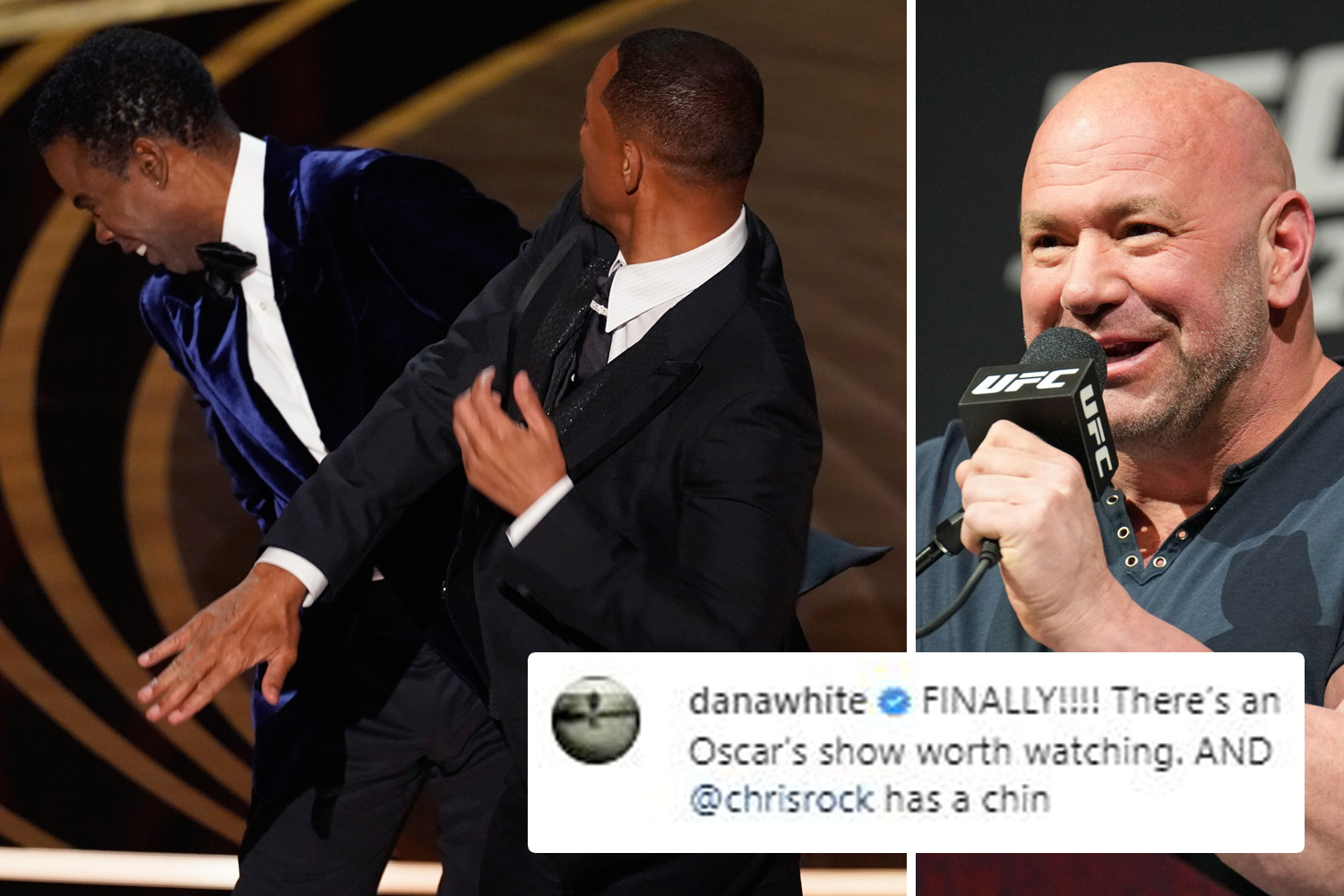 'Chris Rock has a chin!' – Dana White reacts after Will Smith's Oscars slap 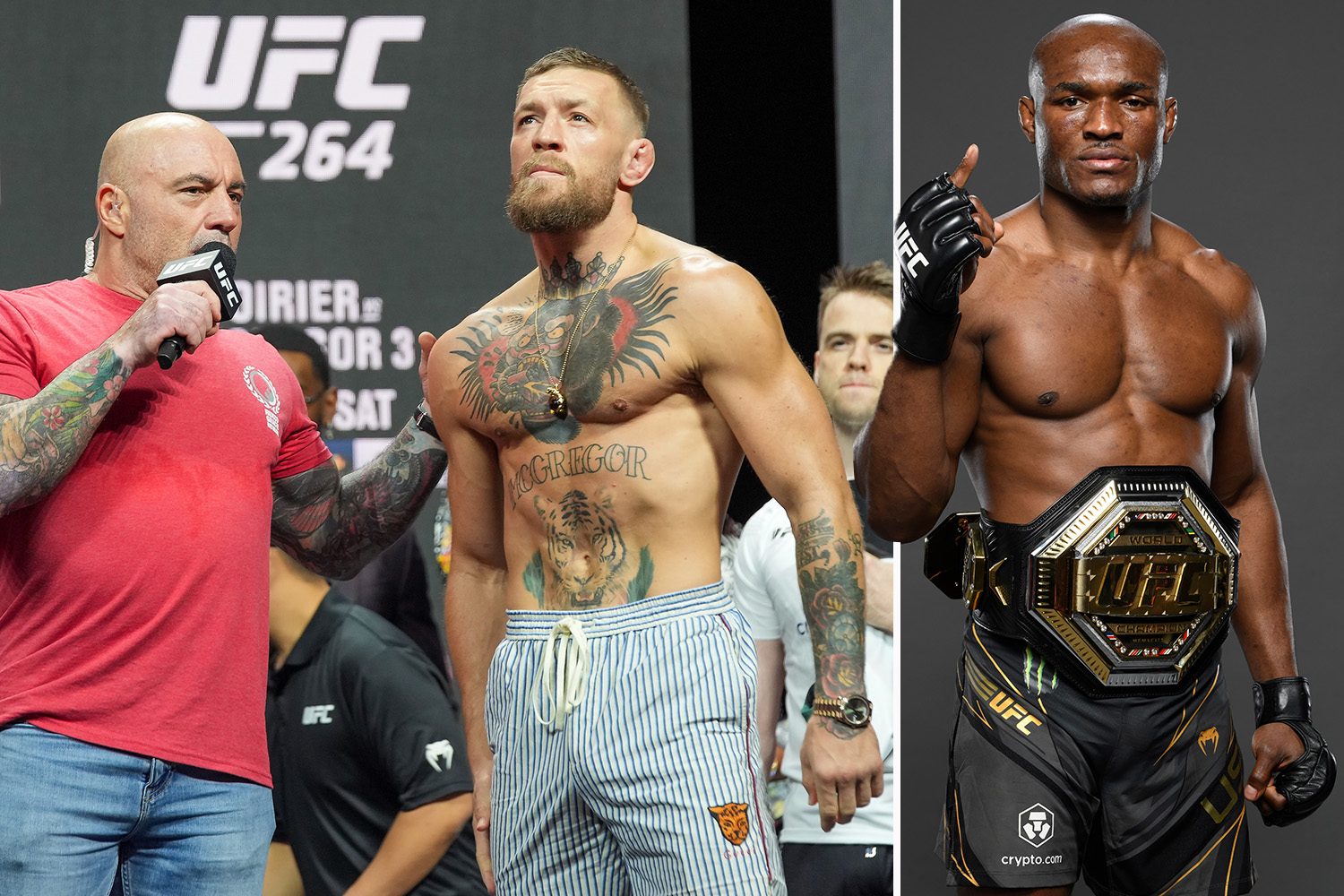 "Then 3, 2, 1, go and I have to fight the choke. Something primal about that, that just activates this part of my brain and I'm just like f***.

"It just gets me going."

Adesanya is currently ranked as the UFC's No2 pound-for-pound rated fighter and most recently beat Robert Whittaker, 31, in February. 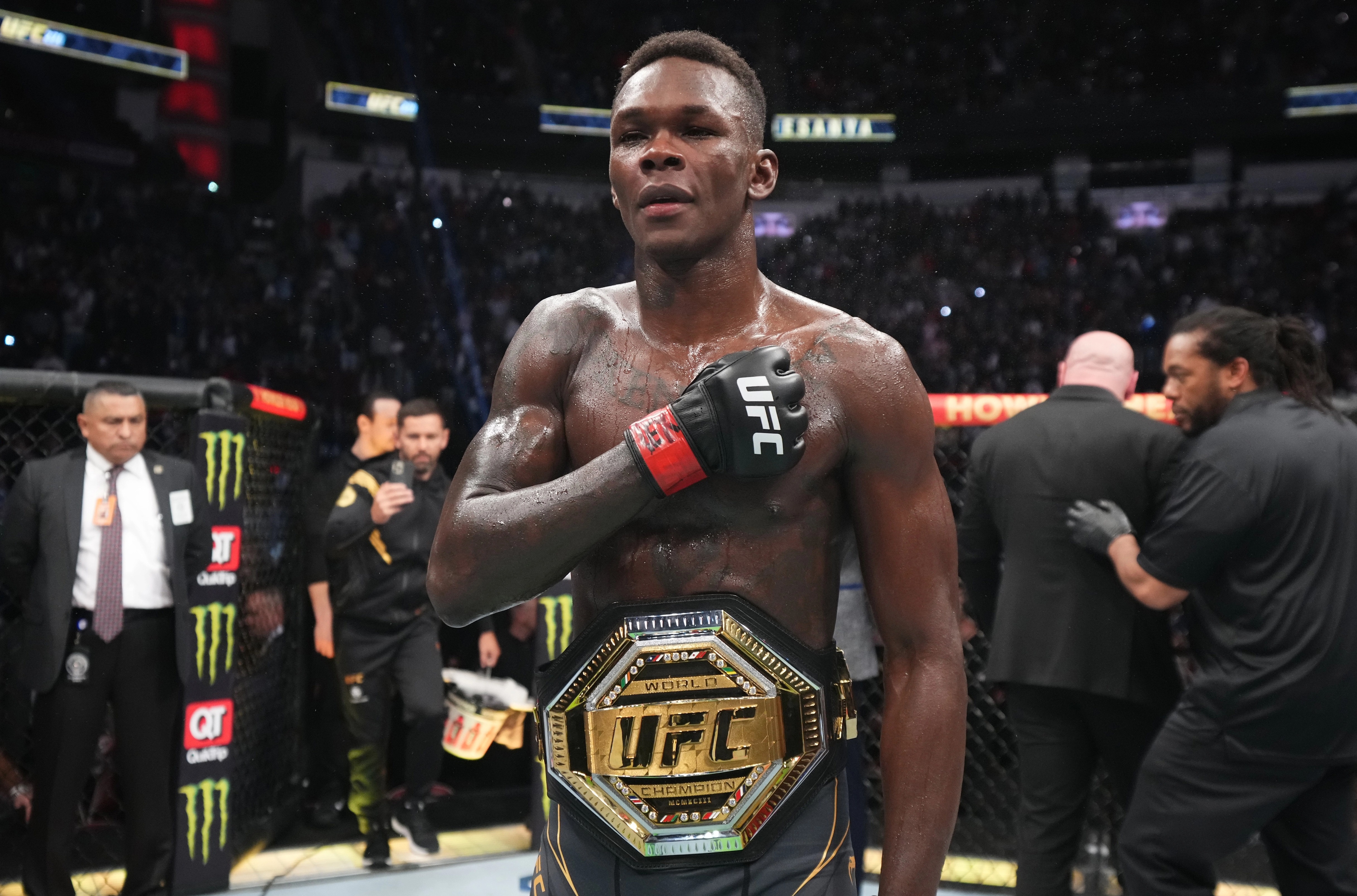