The Turkish giants have reportedly offered the England star, 30, a chance to get his career back on track. 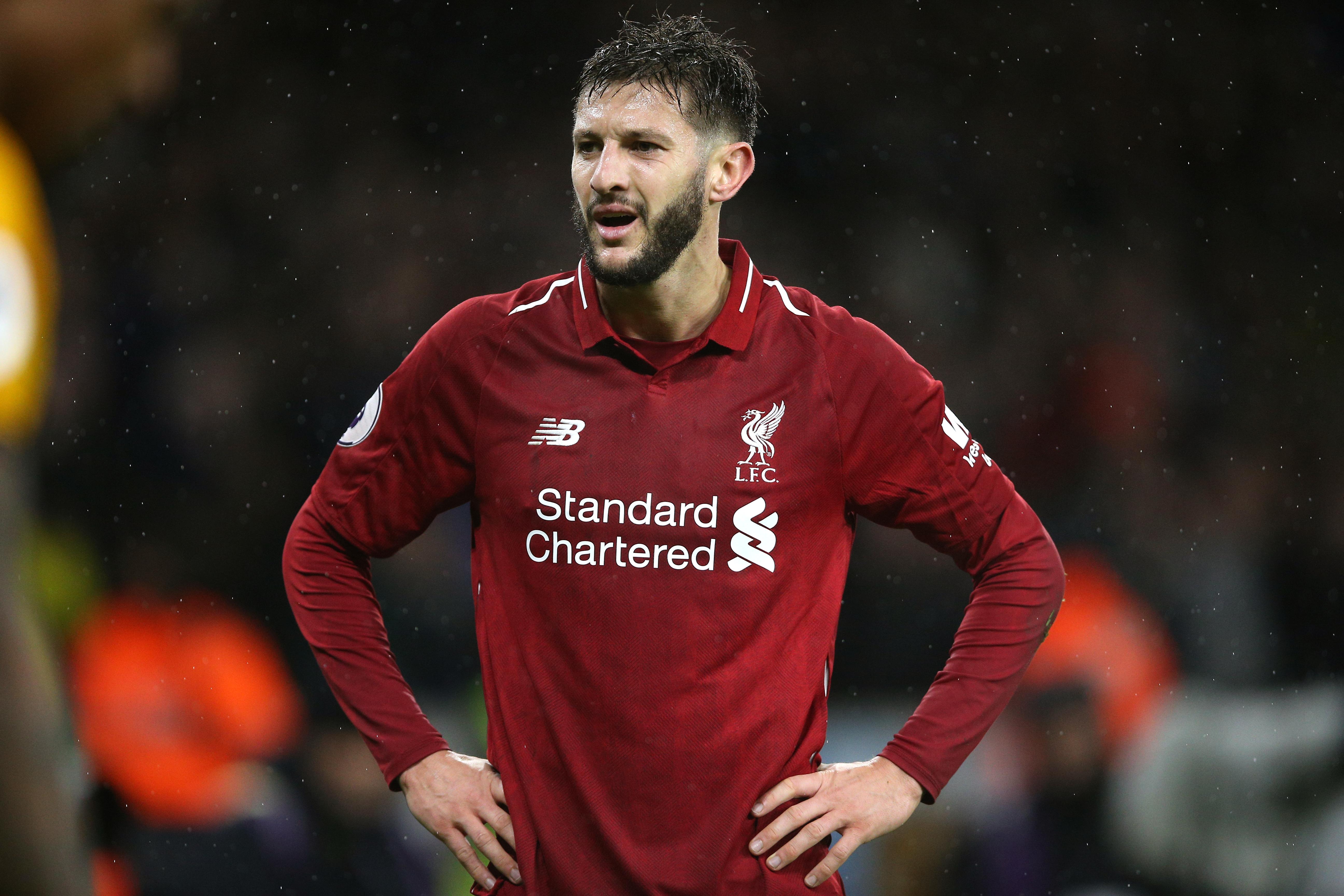 Lallana has played just 300 minutes of first-team football this season as Jurgen Klopp eases him back from injury.

However, with a midfield logjam at the club – and Alex Oxlade-Chamberlain still to return – Lallana's opportunities are set to be increasingly scarce.

Liverpool saw both Nathaniel Clyne and Dominic Solanke join Bournemouth yesterday as Klopp streamlines his squad ahead of some potential January signings.

But Sky Sports claim Lallana will NOT be leaving Anfield in the exodus as the skilful midfielder is still in the Reds boss' plans. 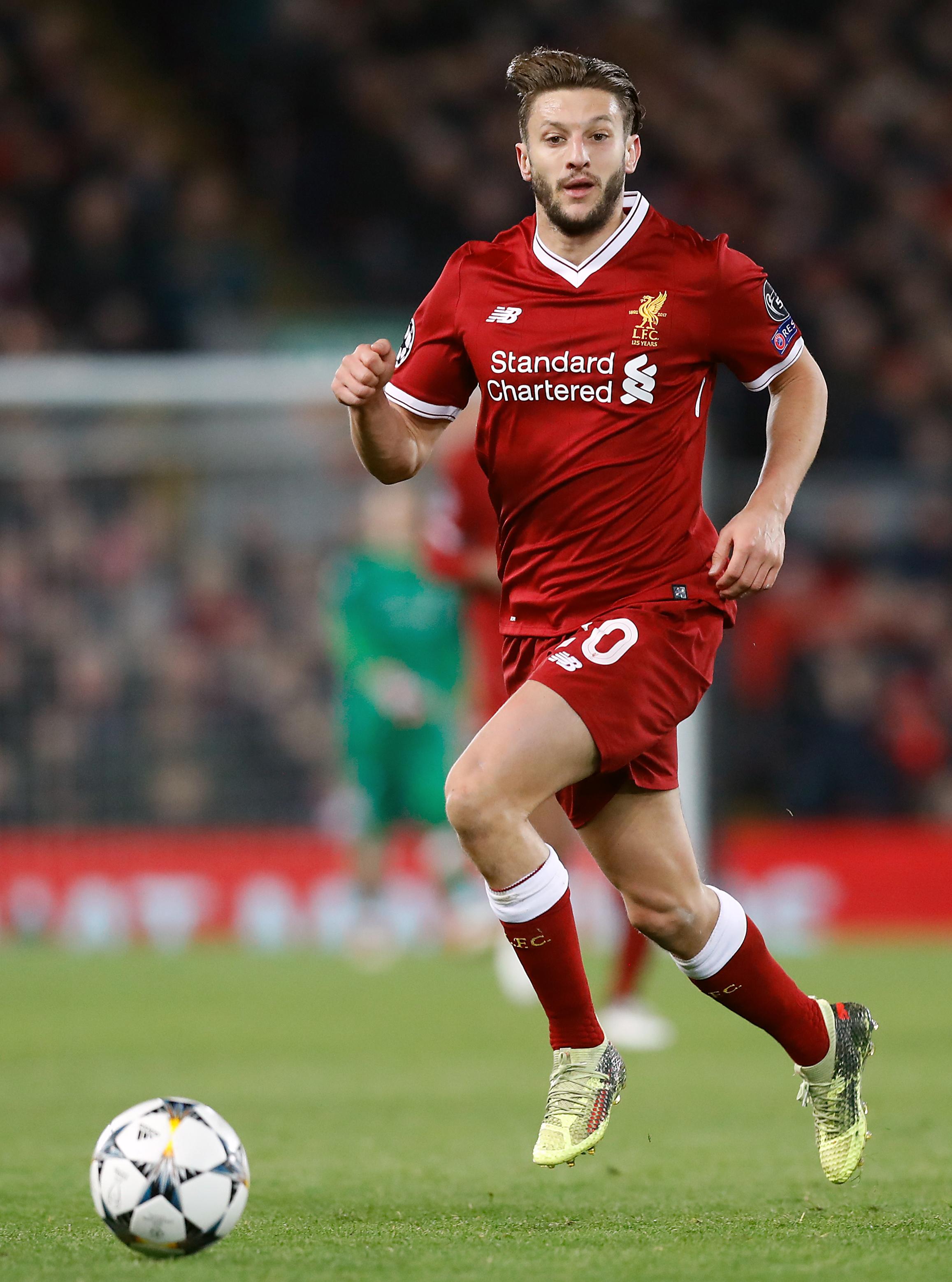 The 34-cap England international joined Liverpool in 2014, having been at Southampton since 2000.

While Lallana has shown flashes of brilliance during his time at Anfield, he's struggled to nail down a first-team spot thanks to a spate of frustrating injuries.

The ex-Bournemouth loanee played just 15 games in all competitions last season and has played just six times in the league this term.

Despite reports suggesting he will stay, Liverpool may consider a loan away for Lallana to improve his match-sharpness – much like Clyne to the Cherries.