Ada Hegerberg is a goalscoring phenomenon, blasting goals left, right and centre for Lyon and her country Norway over the years. 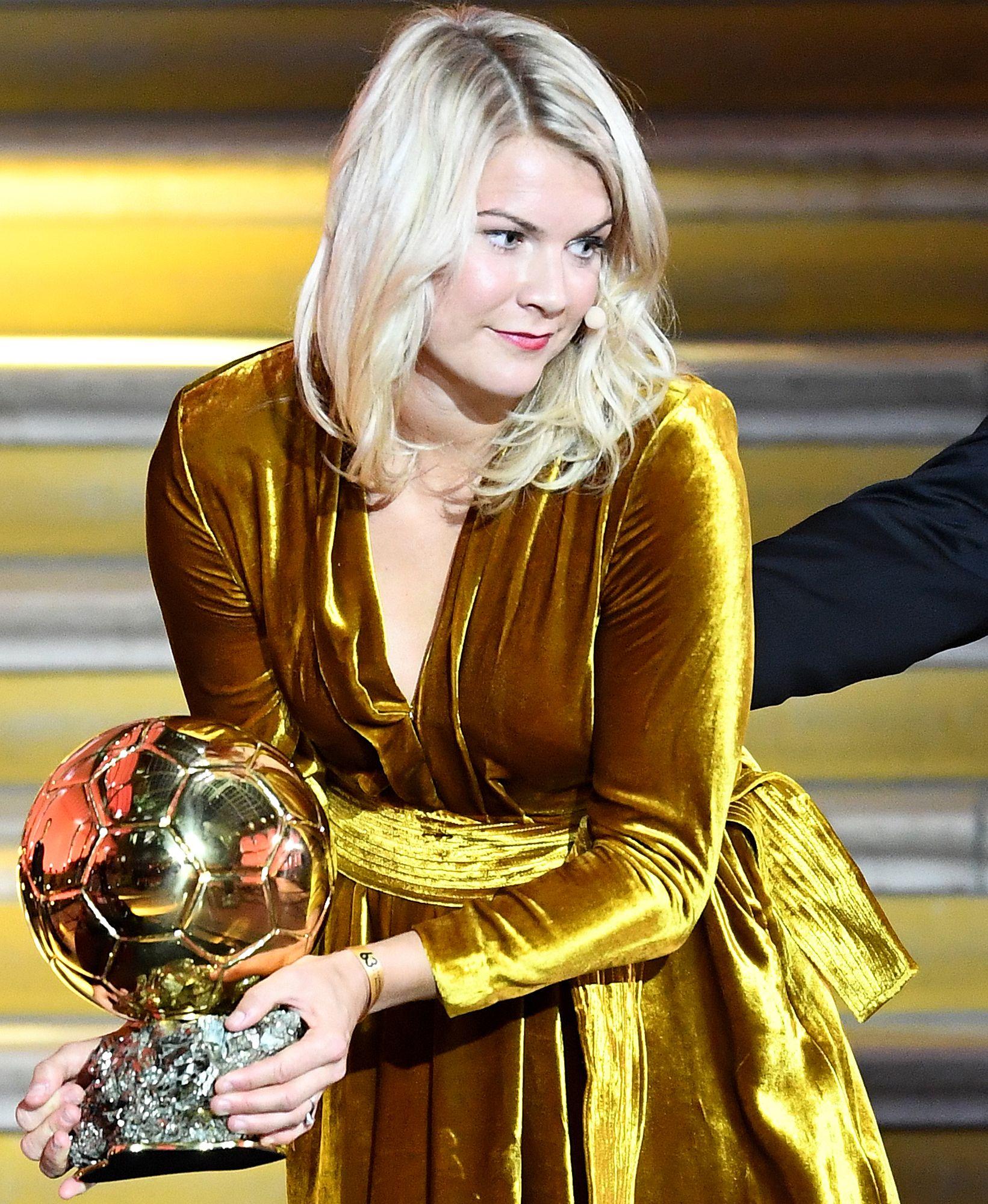 The 23-year-old striker's record even puts Cristiano Ronaldo to shame – she found the back of the net 42 times in 28 games last season as the French team romped to the Division 1 Feminine title for the 12th year in a row.

Hegerberg has played in France for the past four seasons – finishing the league's top scorer in three of those while at Lyon.

And it's because of her they've also won three Women's Champions League titles in a row from 2015 to 2018.

But where did it all begin? 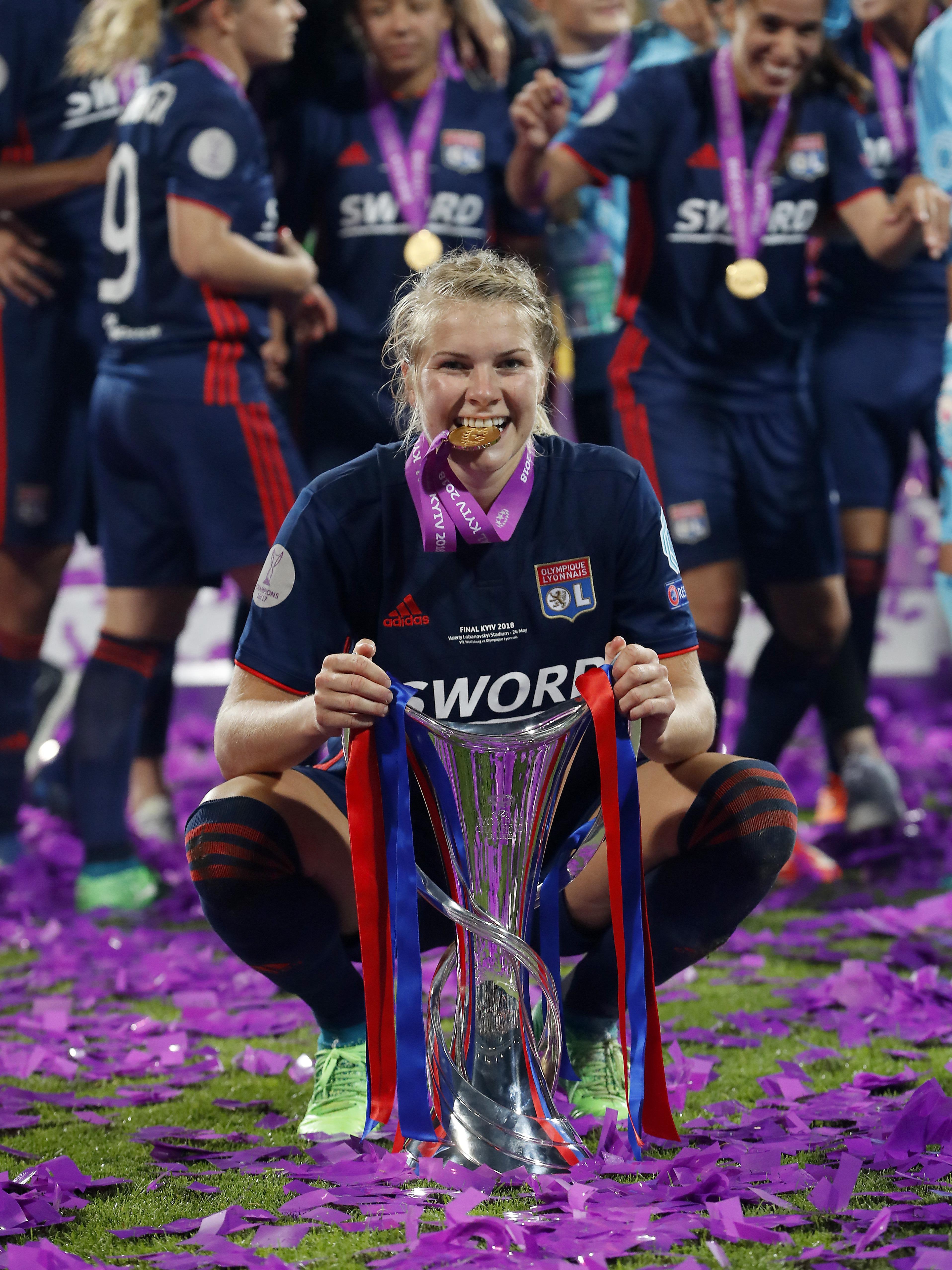 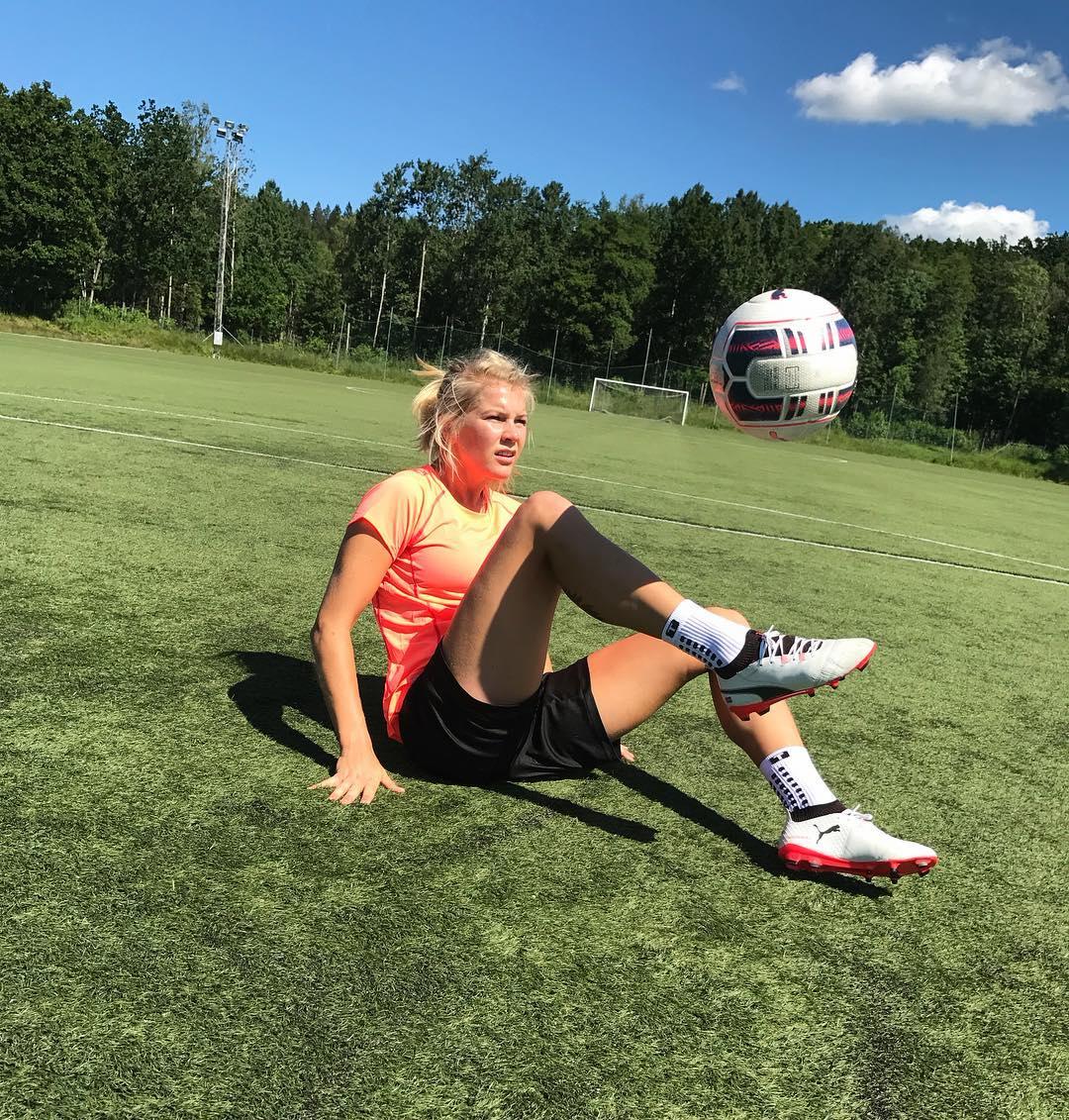 Born in Molde, Hegerberg's football story began after her family moved to Kolbotn, who she made her debut for in 2010 aged just 16.

A year later she became one of the most talked about footballers in Norway when she banged in a hat-trick in just seven minutes – becoming the youngest player to ever achieve that feat.

She was voted as the league's Young Player of the year and a star was born.

Football runs in her family… 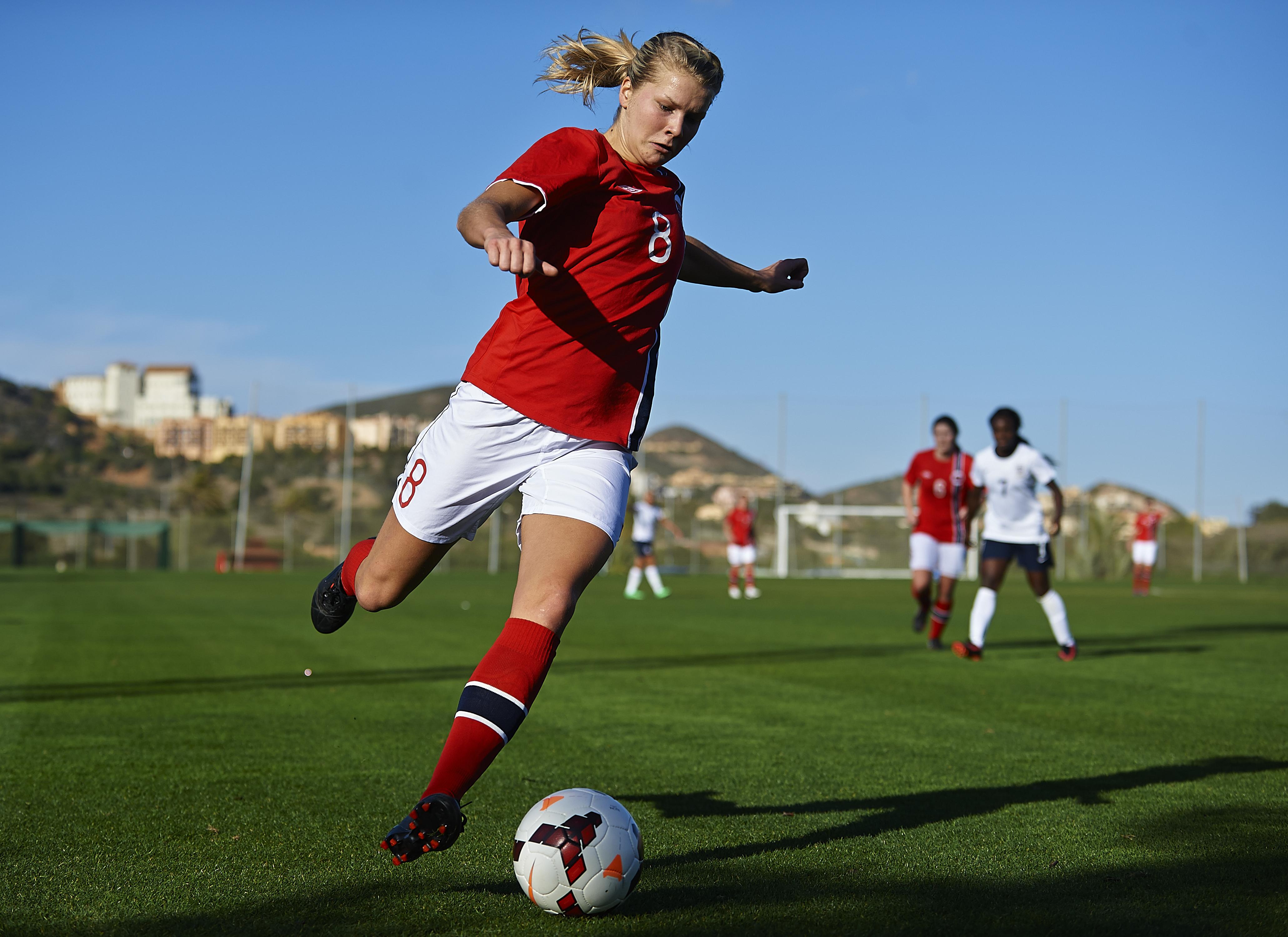 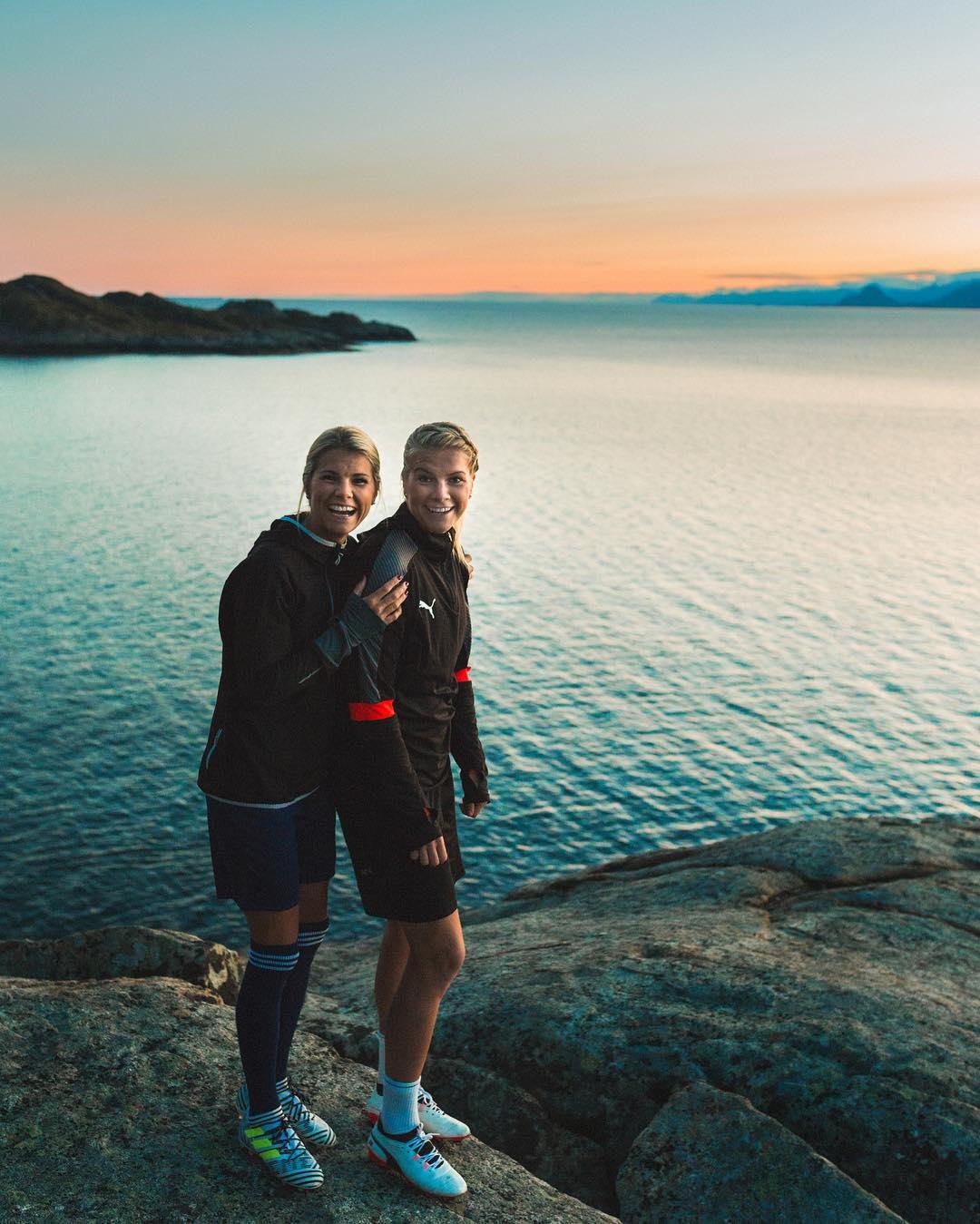 As she climbed the ranks, Hegerberg was lucky enough to have an older sister as an ally in the dressing room.

Andrine, 25, currently stars in midfield for PSG's women's team. But before that, she played with Ada at Norwegian clubs Kolbotn, Stabaek and German side 1 FFC Turbine Potsdam.

Eventually they parted ways in 2014 when Ada made the move to Lyon. It's worth noting though that Andrine also had a spell at Birmingham City from 2016-2018.

Moving to Lyon changed her life… 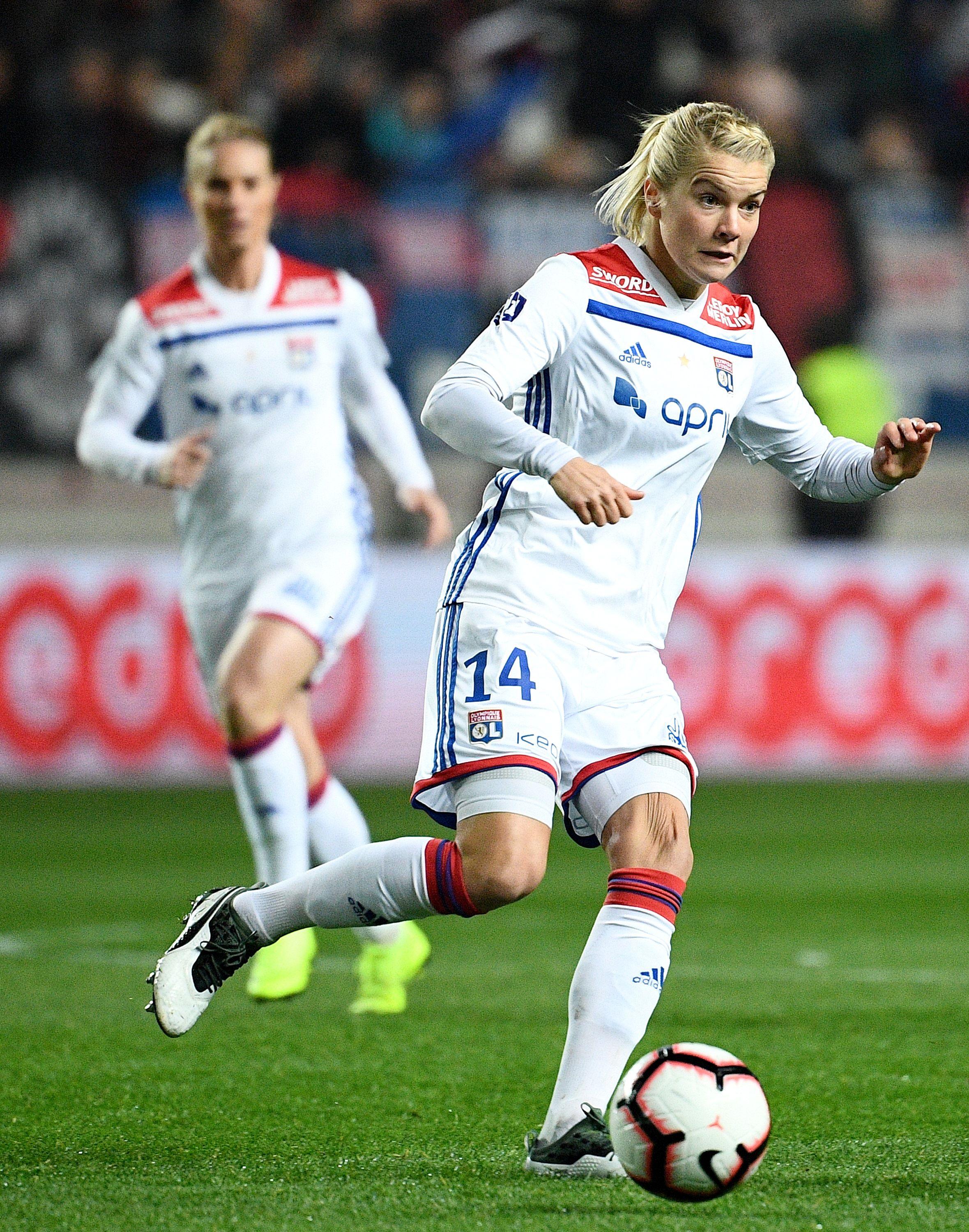 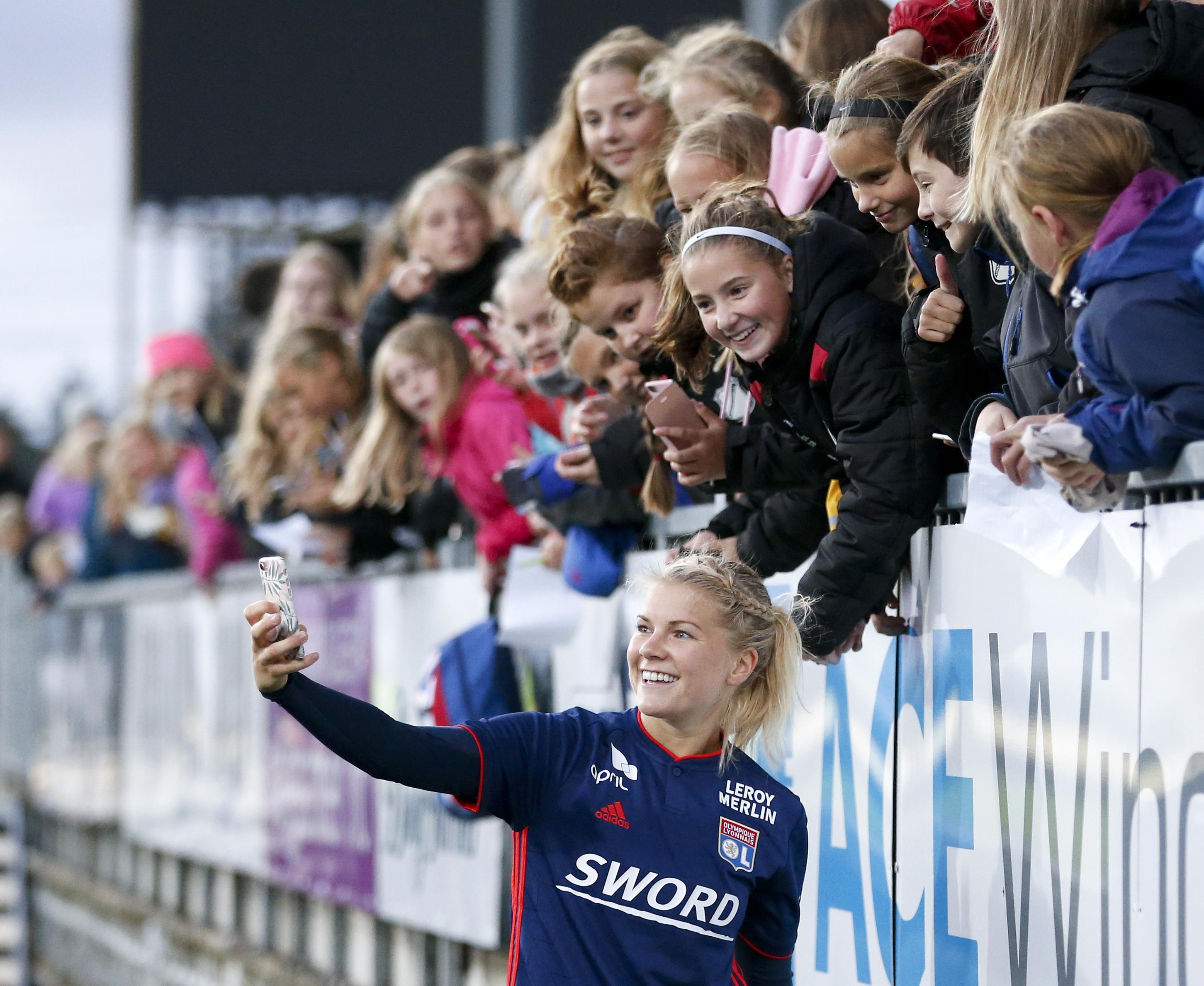 The bigger stage has suited Hegerberg, and it's incredible knowing that she's scored almost 300 goals at her tender age.

The majority of those have come at Lyon, who are recognised as the greatest women's team to have ever played the game.

She even pipped Ronaldo in scoring more goals than anyone else in Uefa competitions in the 2016 calendar year. 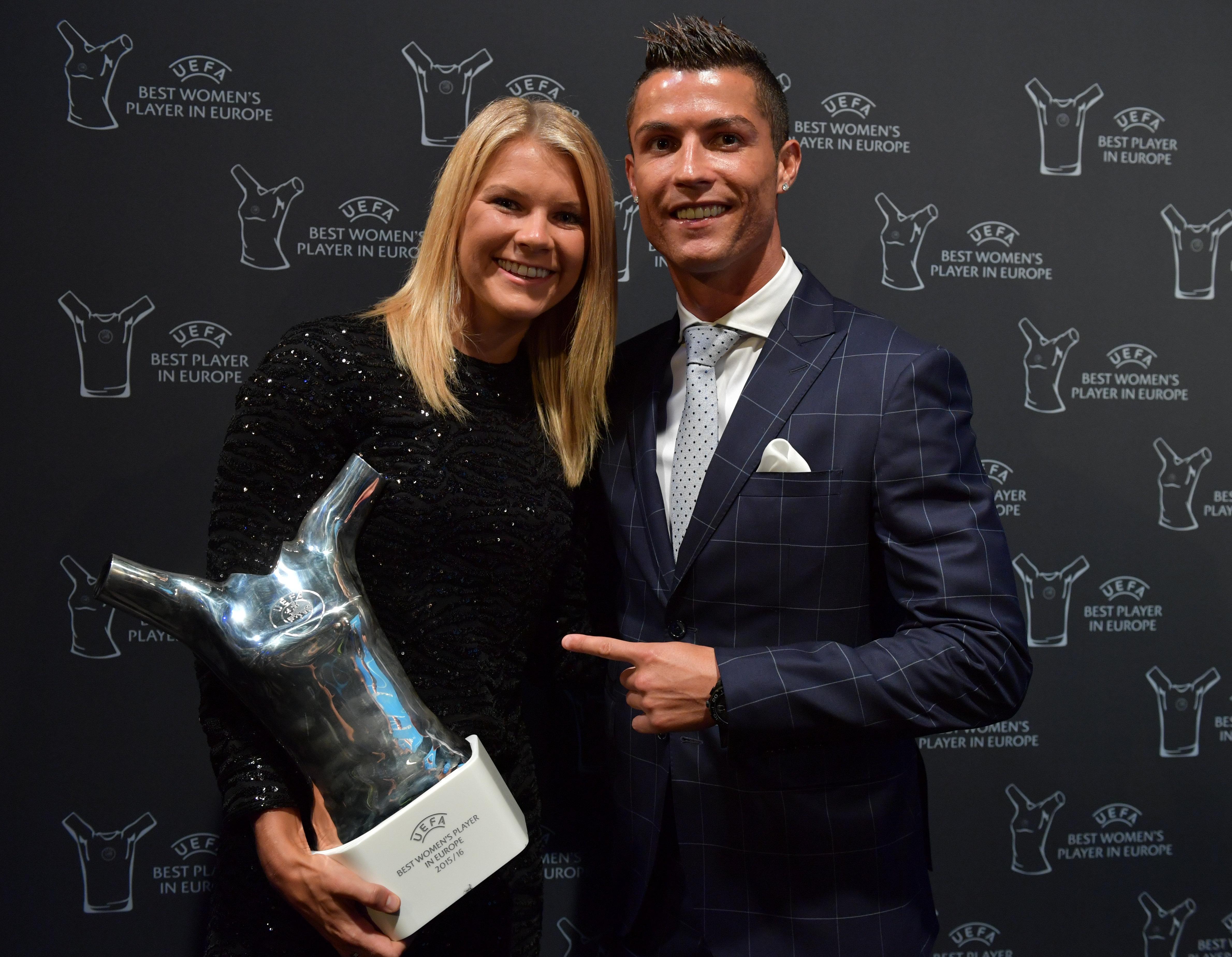 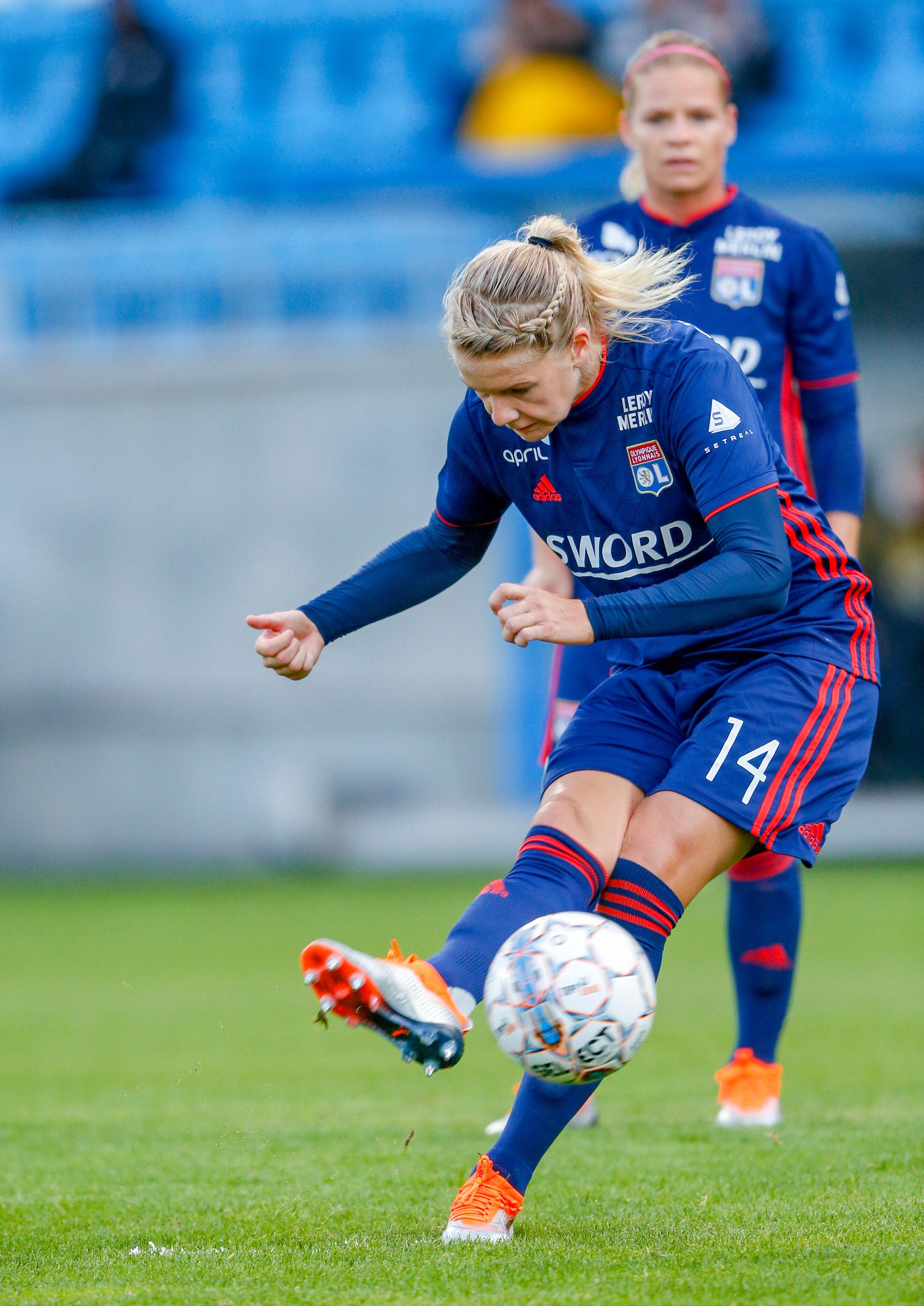 Because of this, Lyon obviously know her worth…

Lyon appreciate the worth of their ladies team, which is why the average salary of their women's team per player is said to be £145k yearly.

But Hegerberg's contract has been rumoured to be far more than that. 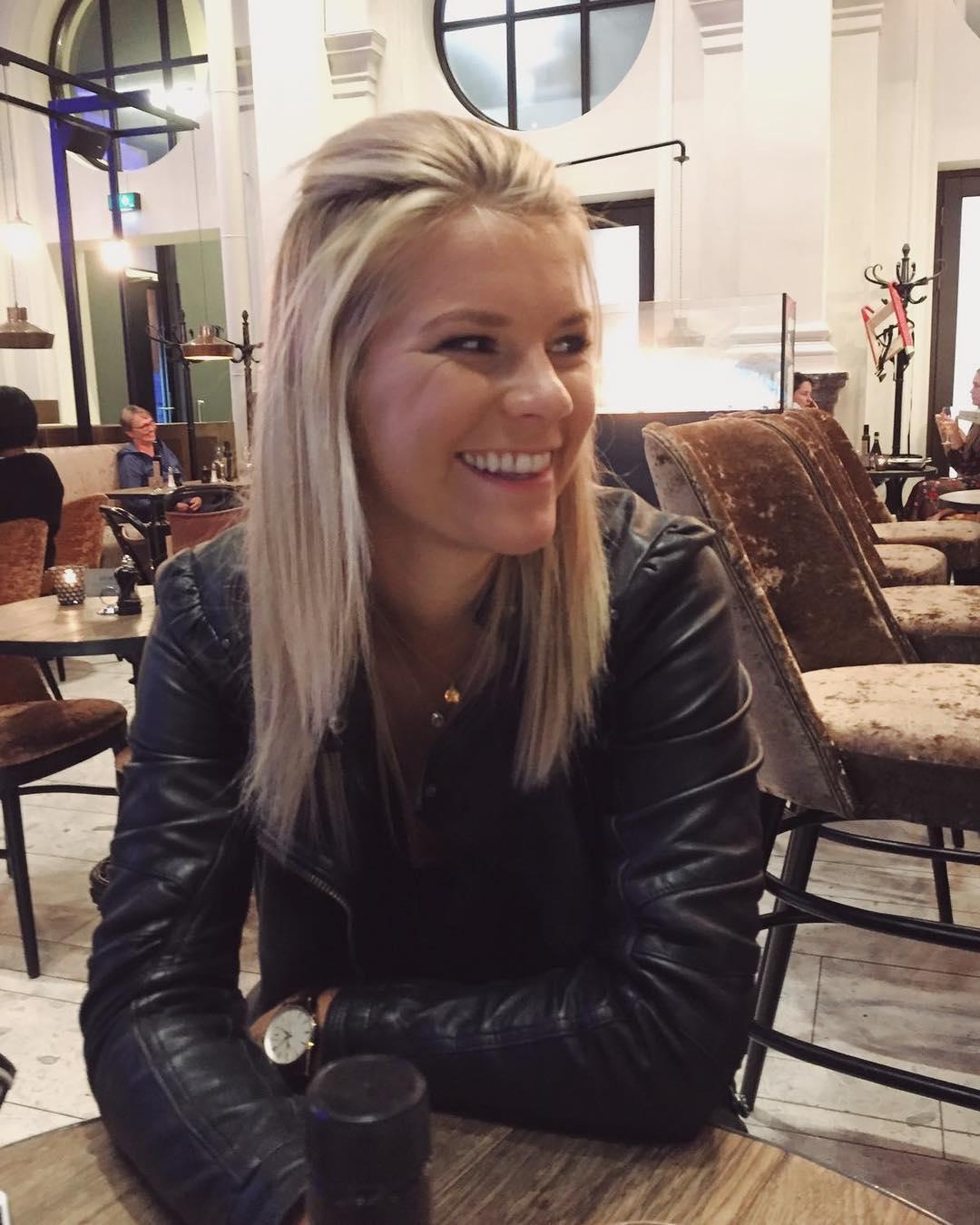 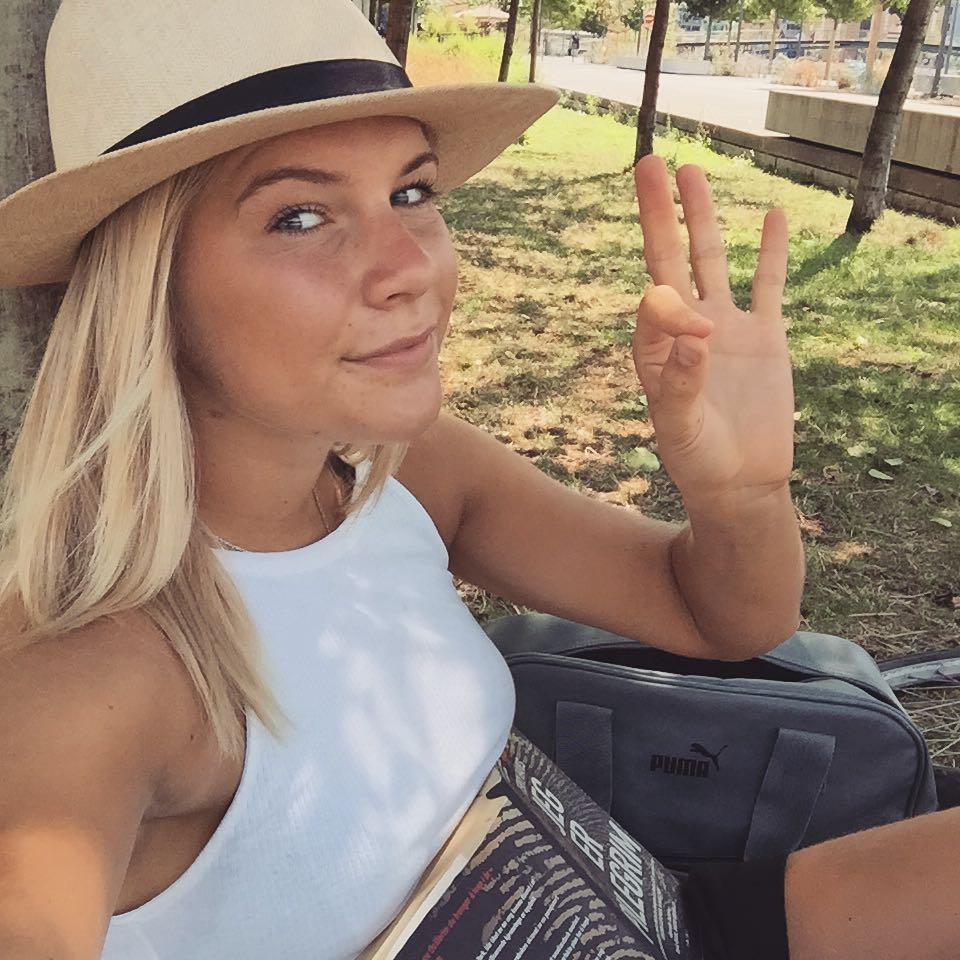 She recently signed a contract extension that keeps her tied to Lyon till 2021 – handing out longterm deals like that is unprecedented in the women's game.

While it has been reported she receives a salary of around £300,000 a year.

The accolades keep on coming…

Alongside all the medals she's won at club level – one Norwegian Women's Cup, Four Division 1 Feminine titles and three Women's Champions League titles – Hegerberg has been showered with individual awards. 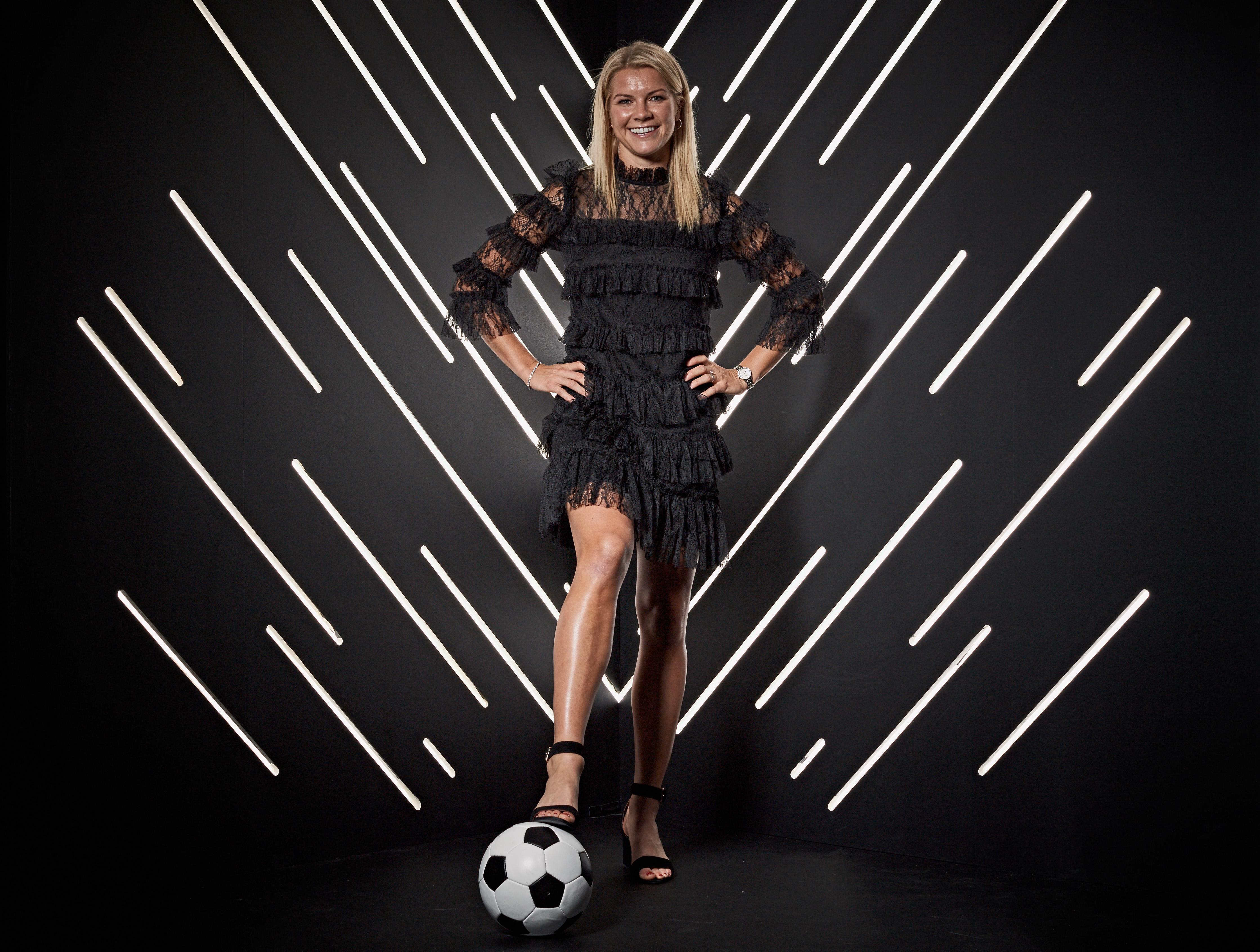 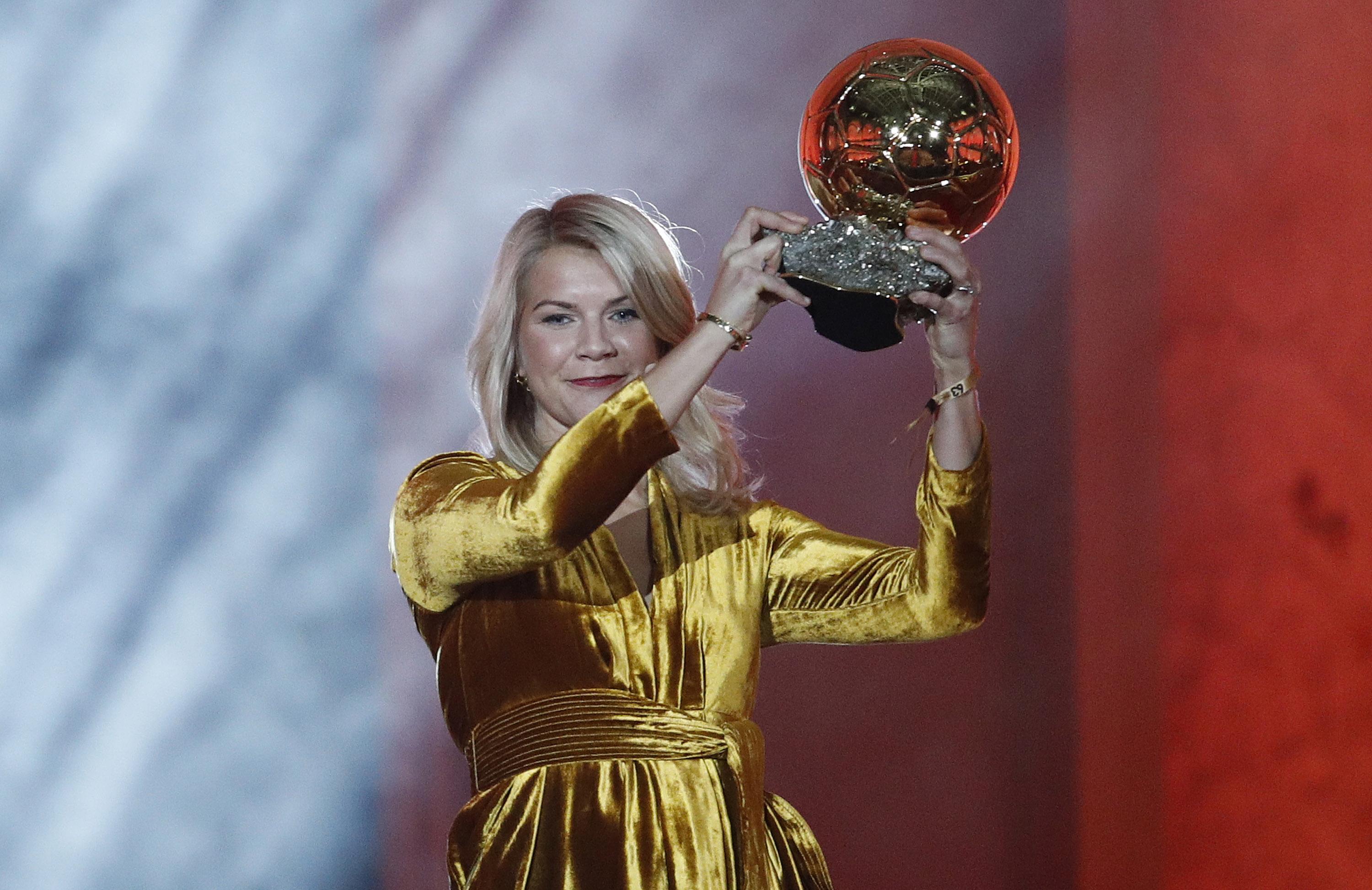 In 2016, she was named Uefa Best Women's Player in Europe, Norwegian Sportsperson of the Year, and Fifa FIFPro World XI.

Even the BBC recognised Hegerberg's achievements in 2017, crowning her their Women's Footballer of the Year.

However, she's on a break from international duty at the moment…

Last year, Hegerberg decided that she was going to concentrate on her club duties and put her country to one side. 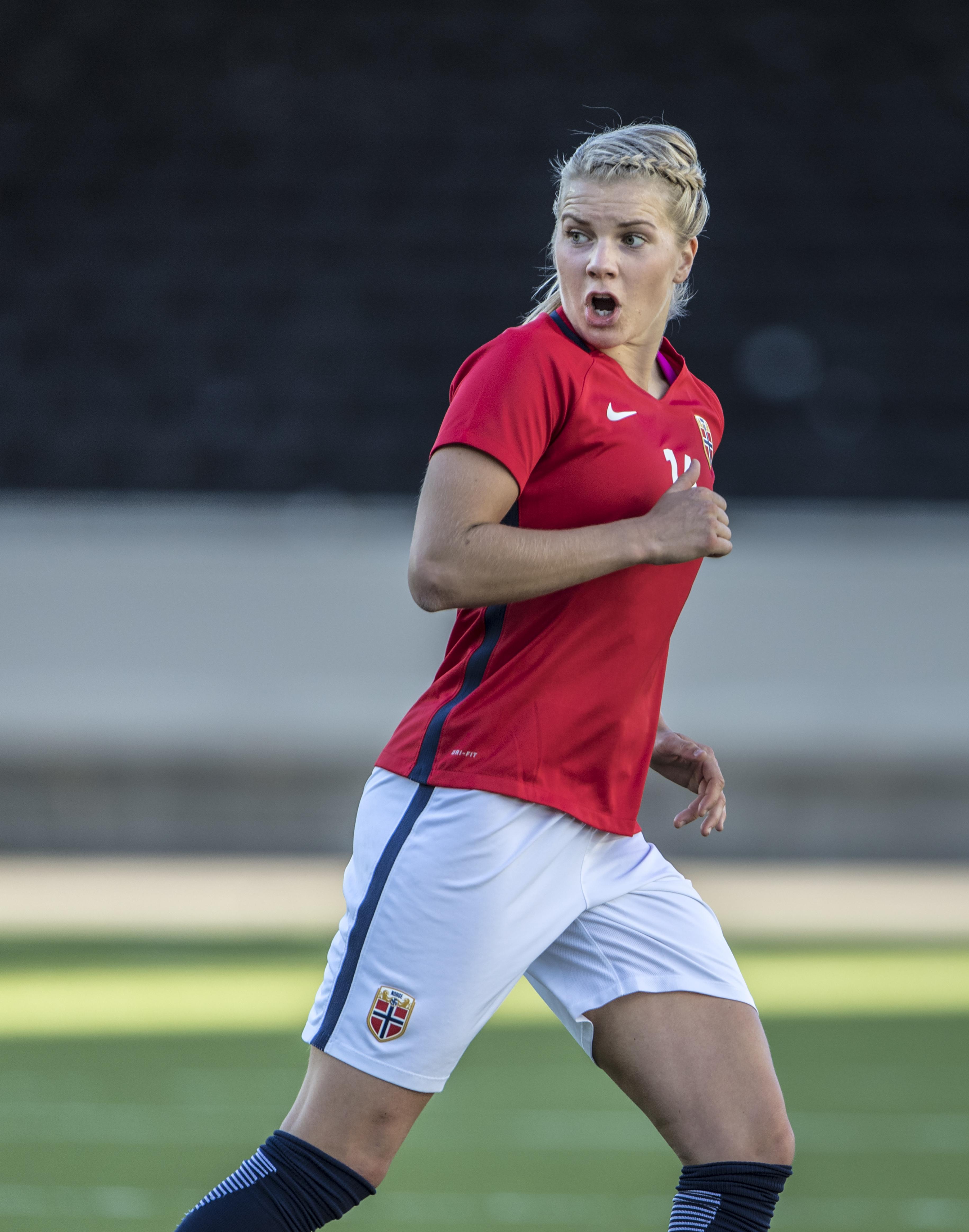 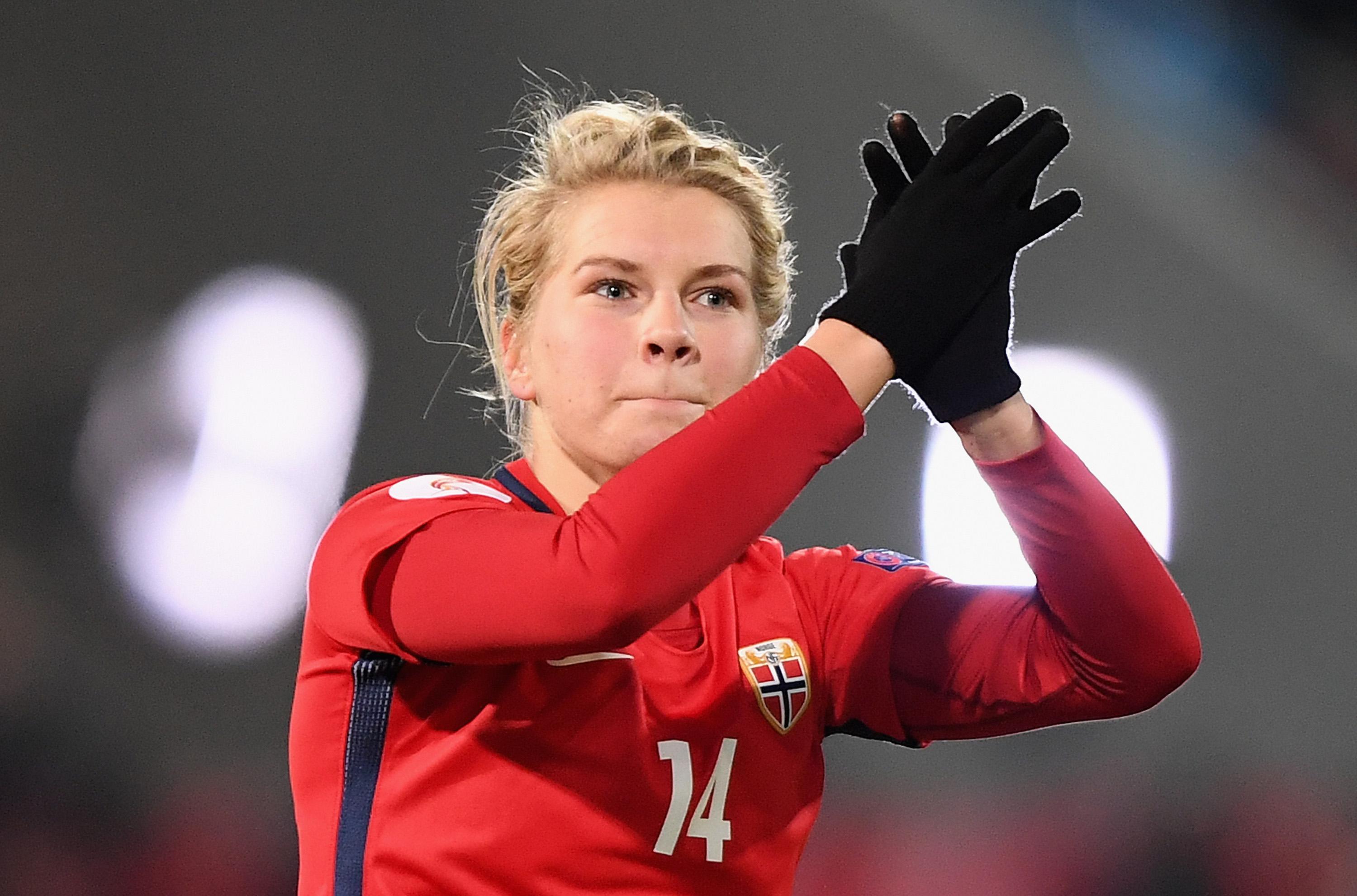 Her reasons? She felt that there was a lack of respect for female players in Norway, so she decided to take a stand.

"A lot of things need to be done to make the conditions better for women who play football," she said at last night's Ballon d'Or awards.

"It's all about how we respect women's football. I don't think the respect has been there.

"Sometimes you have to take tough decisions to stay true to yourself. I let them know, quite clearly, what I found wasn't working."

Off the pitch, her life has blossomed too… 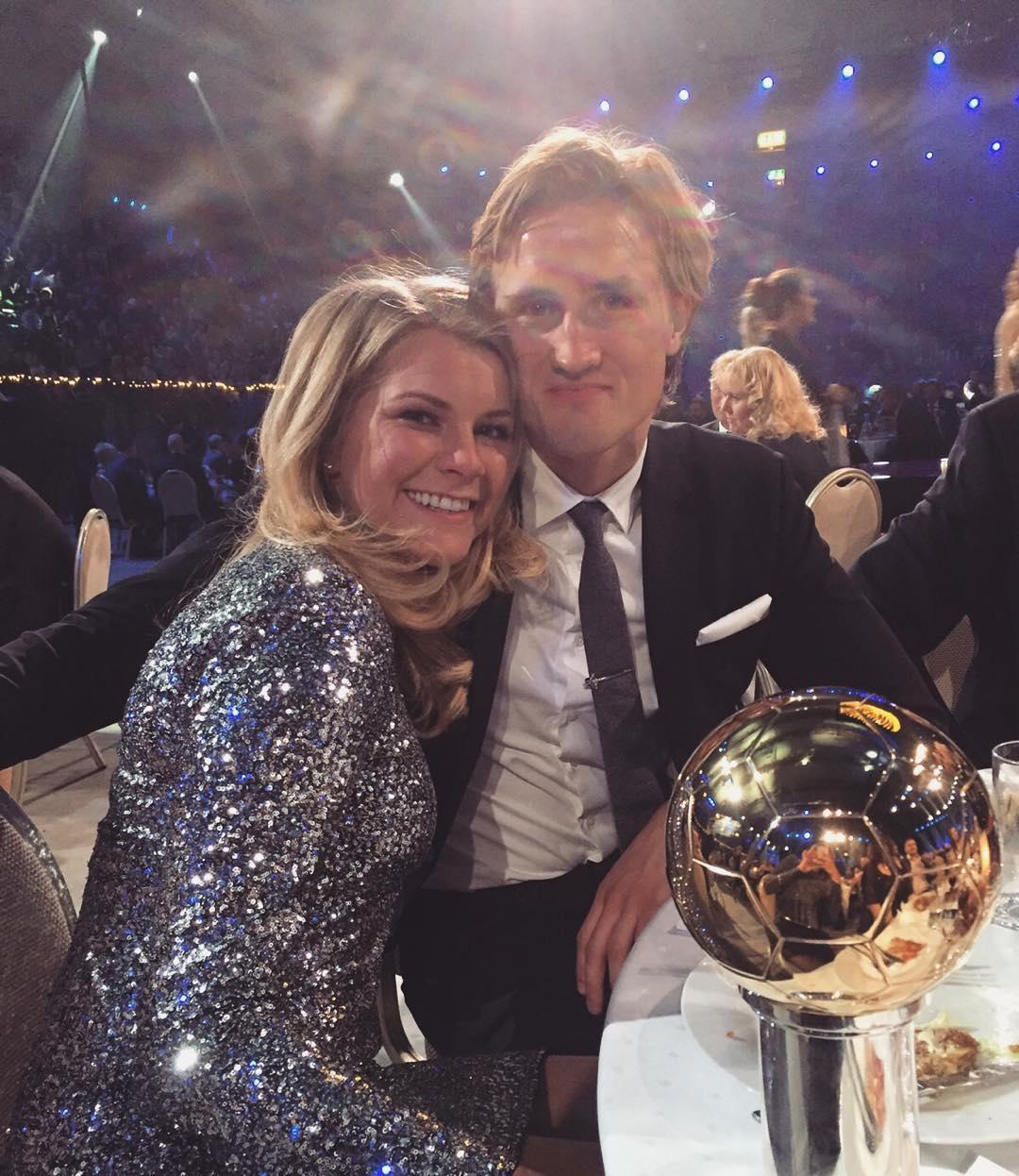 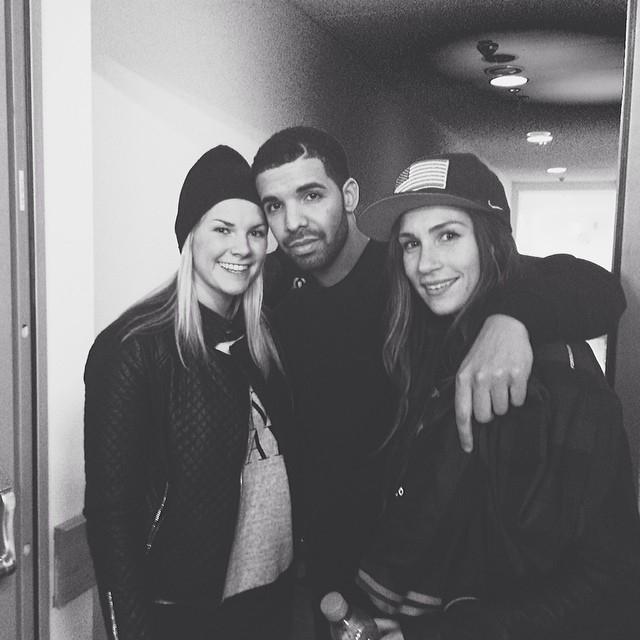 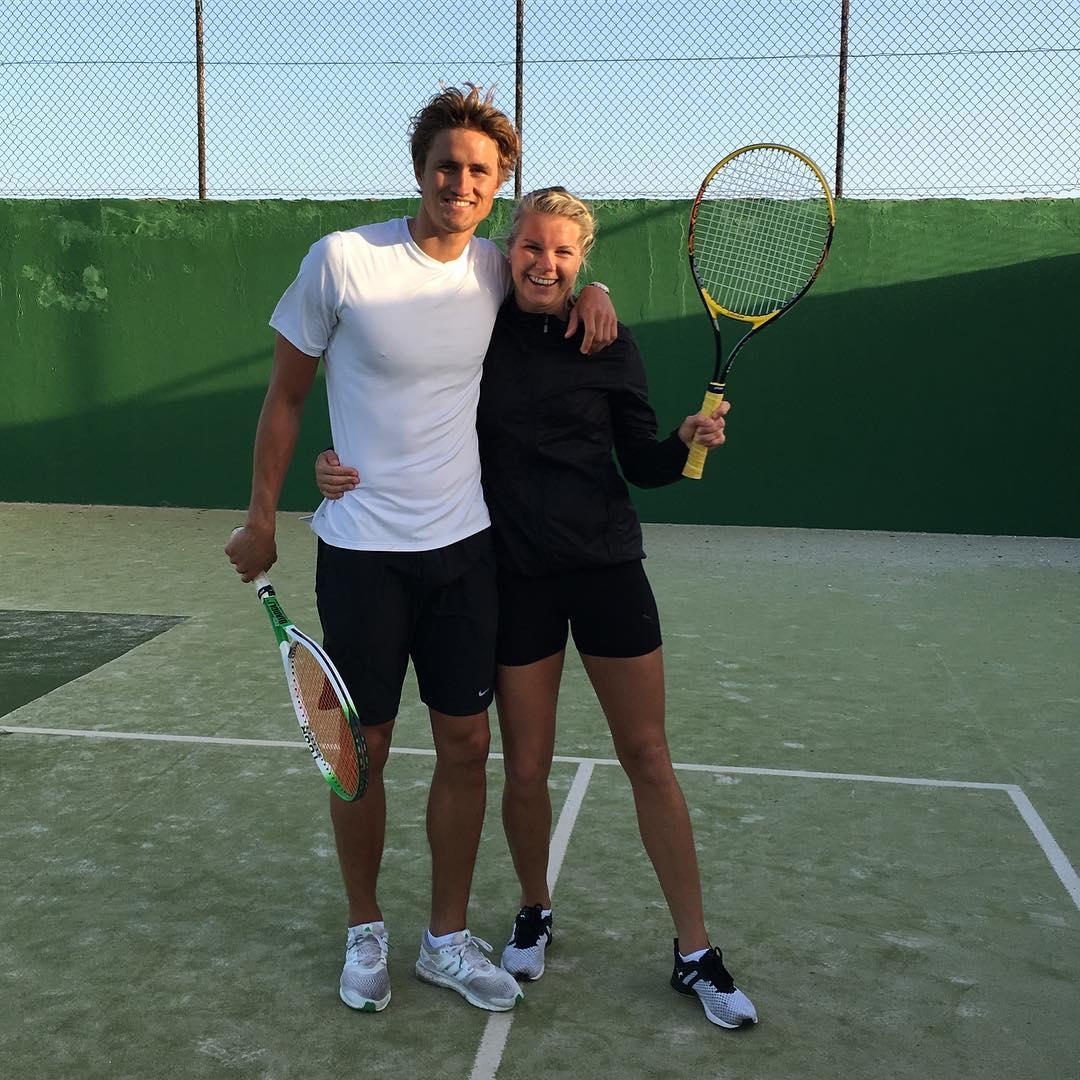 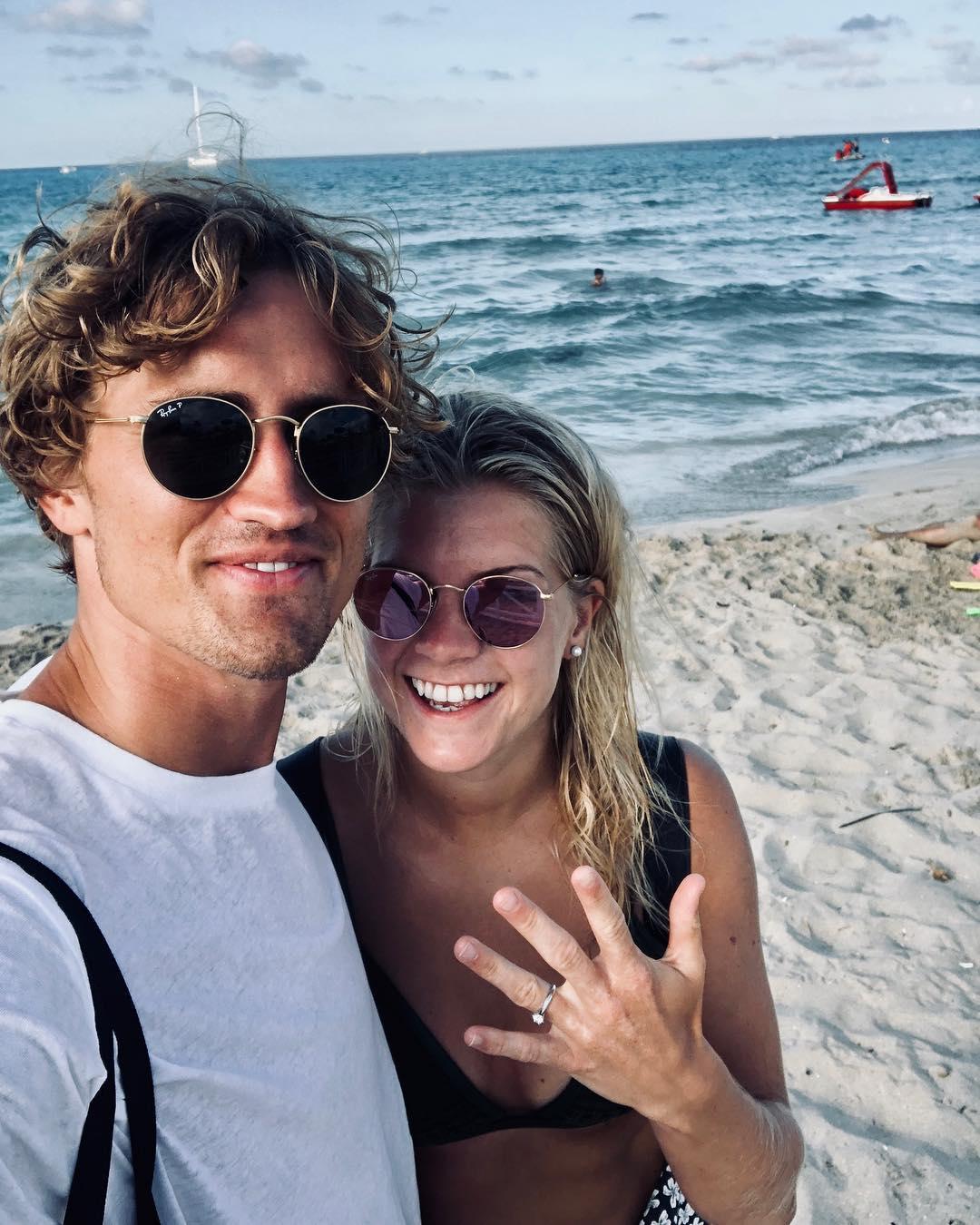 Life couldn't be better for Hegerberg at the moment.

He is known on these shores, especially to Celtic fans, because he played for the Glasgow club for three years from 2010.

Rogne also had a brief spell at Wigan Athletic from 2013-15.